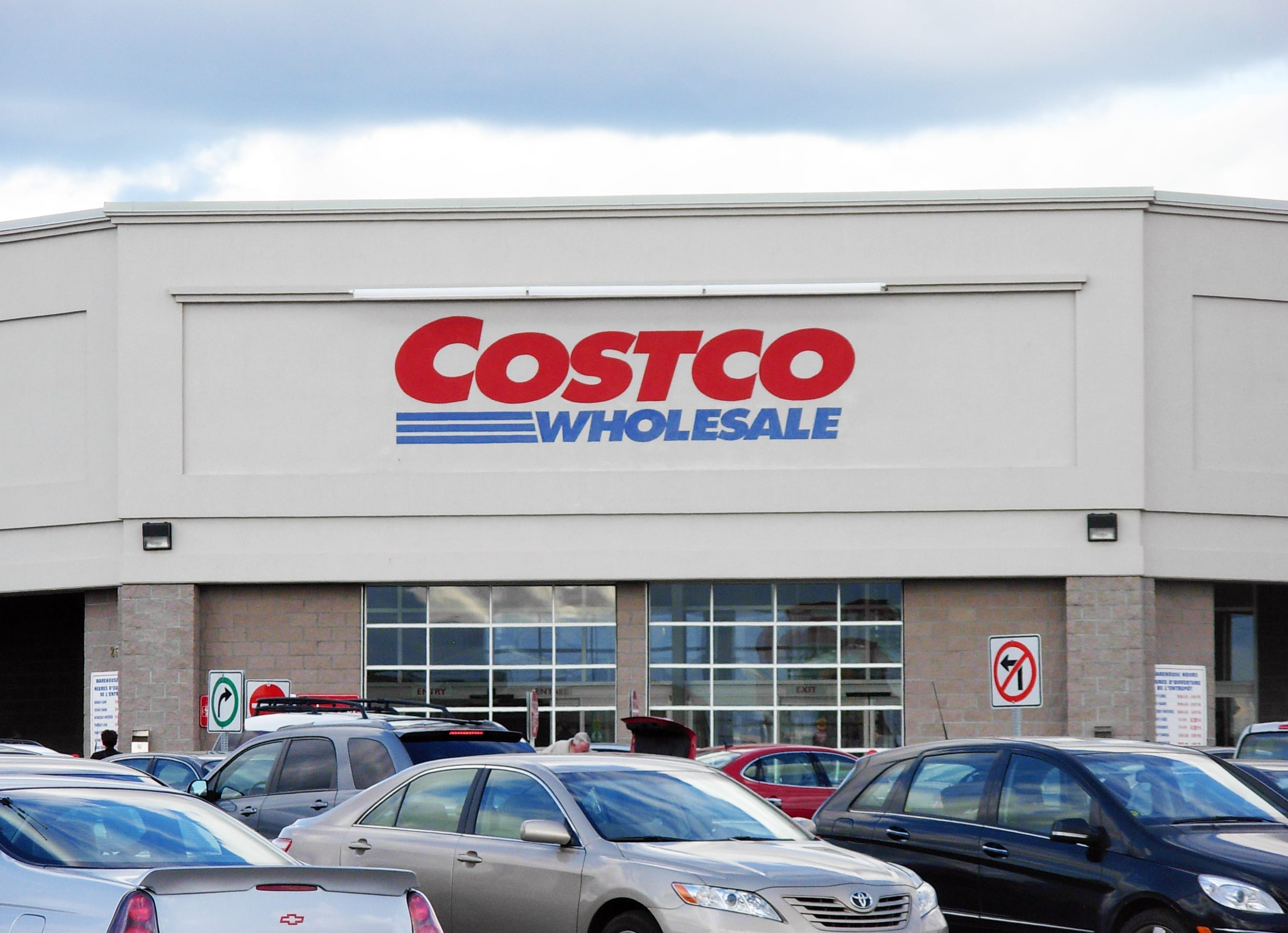 Costco May Be Double Dipping on Sales Tax 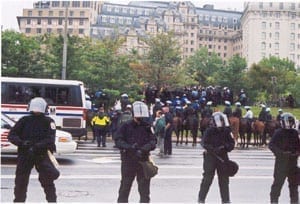 5/27/2015 The Pershing Park Protests class action finally settled! The case dealt with the Pershing Park protests of 2002. Four hundred people were arrested by the UPSS in Washington D.C. on September 27, 2002. The plaintiffs alleged the arrests were illegal. Flashback to that date: it’s the first day of anti-globalization protests. Roughly 400 people 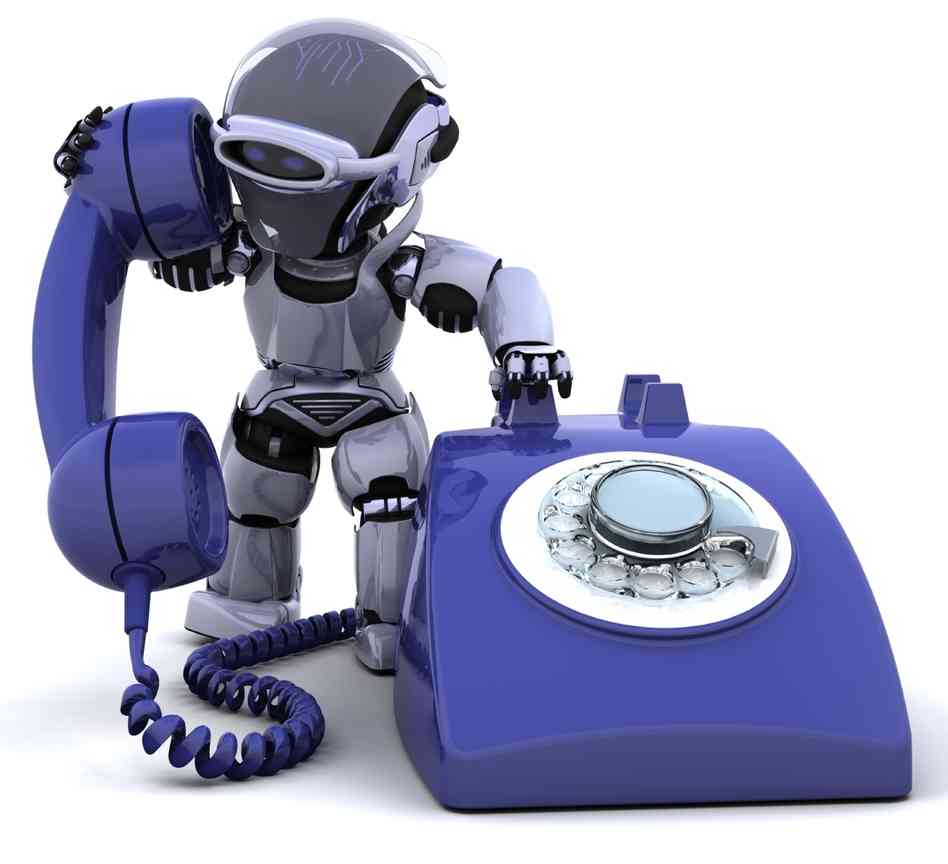 5/26/2015 Walgreen Company settles a class action suit that alleged it violated the Telephone Consumer Protection Act (TCPA) by calling customers via automated dialing system to remind them their prescriptions were due for refills. The mistake, it seems, is that Walgreen failed to get customer consent to receive these “robocalls,” thus forcing those who did 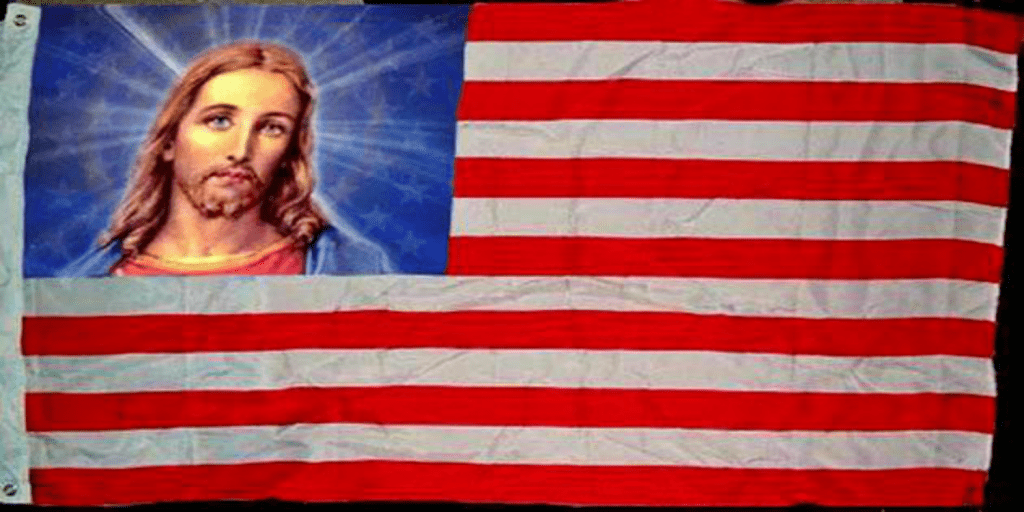 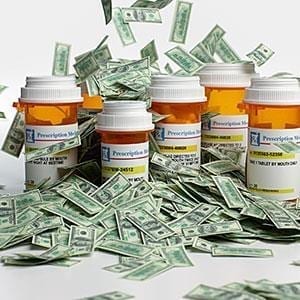 5/25/2015 A recent ruling from the Court of Appeals for the Second Circuit tells Actavis it cannot withdraw Namenda IR. The drug, a popular drug for treating Alzheimer’s disease, needs to be taken twice daily. Actavis, in a bold move to make more money, decided to remove Namenda IR from the market, prior to a 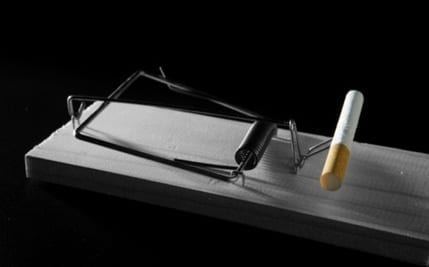 5/25/2015 On Friday, the U.S. Court of Appeals for the D.C. Circuit handed down a ruling that tobacco companies must tell the public that cigarettes are designed to be addictive. However, the tobacco industry doesn’t have to tell the truth about past actions. The opinion’s author, Judge David Tatel, wrote that the court decided that,

RBG’s Shout-out to the U.S. Constitution

5/22/2015 In the same week that Idiotic RFG questioned Ruth Bader Ginsburg’s faith, the Notorious RBG’s shout-out to the U.S. Constitution was a fabulously shining moment during a gay wedding she officiated. The ceremony was Sunday, May 17. It is widely known that RBG has been a staunch supporter of same-sex equality during her over

5/22/2015 Loud-mouthed evangelist Franklin Graham prays RBG’s ‘Eyes would be opened to the truth of Scripture’ regarding her supportive stance on gay marriage. The wing nut doesn’t fall far from the tree, apparently. Franklin is Billy Graham’s son. Billy is a famous televangelist who, at 96, is still preaching. Ruth Bader Ginsburg (the Notorious 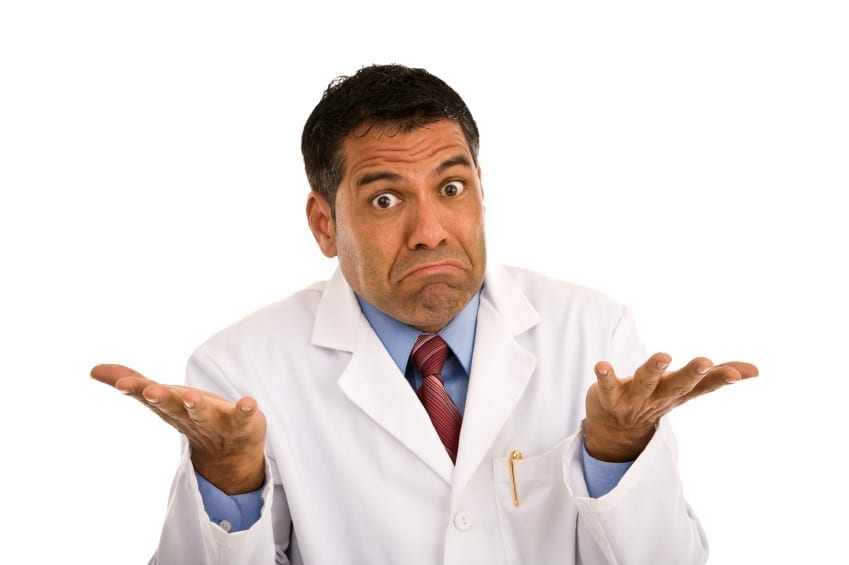 Zerbaxa Labels Cause Confusion Over Dosages

5/21/2015 The FDA announced yesterday that it is warning healthcare professionals of potential problems with Zerbaxa (ceftolozane and tazobactam). Apparently, the Zerbaxa labels cause confusion over dosages. The risk stems from the vial label being approved with each individual active ingredients’ strength listed (e.g. 1 g/0.5 g). The product is not dosed like that, though, 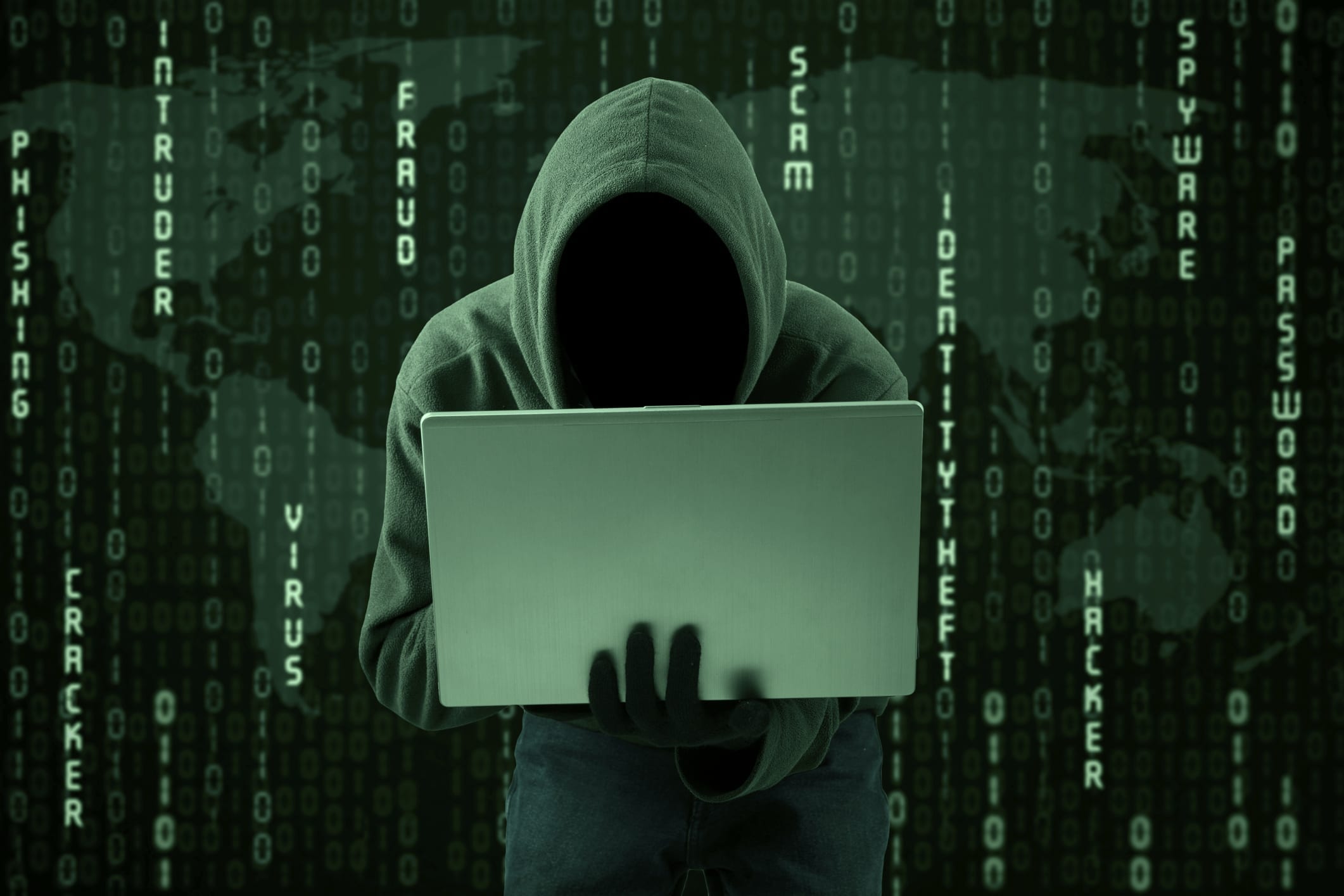 5/21/2015 Earlier this month, the FDA posted an alert regarding Hospira’s LifeCare PCA3 and PCA5 infusion pumps. The computerized systems are used to continuously deliver anesthetic or therapeutic drugs and can be programmed remotely over a hospital’s Ethernet or wireless service. Both Hospira and the FDA learned of certain security vulnerabilities in Hospira’s PCA3 and