Ah, the rumble of those who feel that the 21st Century is stripping them of their religious freedom has hit the fair lands of my home state now. It should be pointed out that Michigan doesn’t currently have a version of the Religious Freedom Restoration Act (RFRA), though not from lack of trying. At present

The Trans-Pacific Partnership (TPP), on its face, sounds like the best idea since sliced bread. It gives the U.S. access to many more developing markets, a larger say in the trade rules of the Pacific Corridor and more enforceable mechanisms to crack down on environmental issues and abuses. In a perfect world, the TPP would 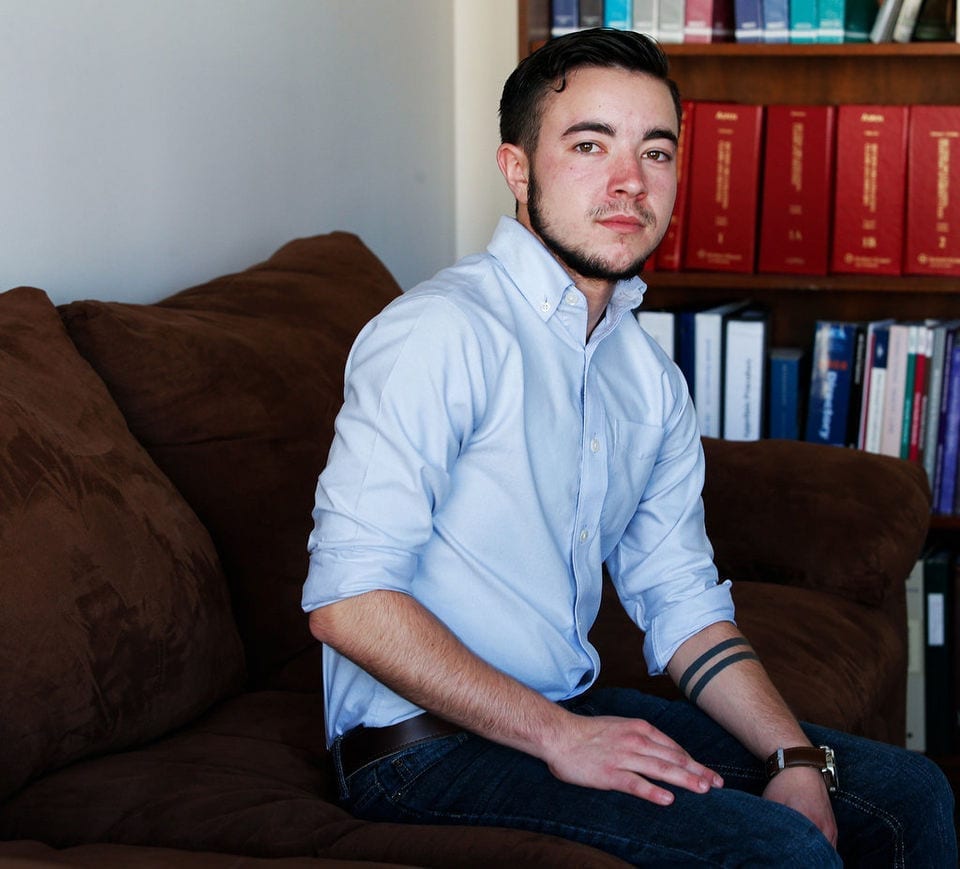