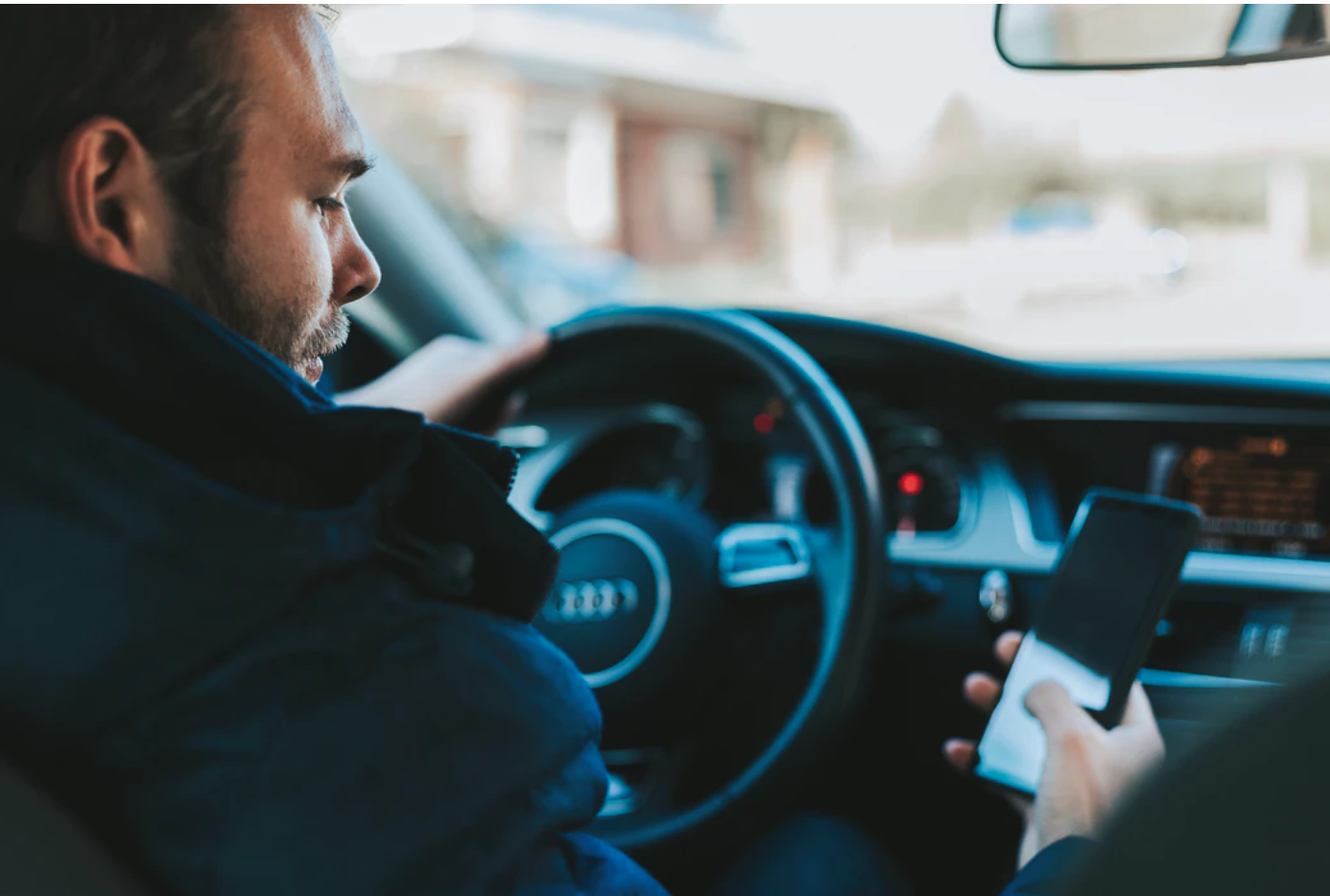 Human Nature and the Push to Legislate Safe Driving

Vehicle safety groups are always working toward making our highways and byways safer and some of their efforts have paid off. Seat belt use in some states is up and “no texting and driving” laws are in place to cut down on the incidence of distracted driving. All of this has, of course, led to

No one can reasonably deny that law often resembles a game of chess, in which the filing of a claim is the opening salvo. However, there is a disturbing new trend that would have Bobby Fischer throwing up his hands in disgust, namely, premature removals of cases from state to federal courts. Some background is

A Last-ditch Effort to Save the Original RFRA in Indiana: ‘Cake is Speech’

This is not an April Fools’ joke, I promise. Although it is one of the most entertaining pieces of news I’ve seen all week. I strongly suggest you put down your fork before reading further. I wouldn’t want you to choke on your cake, er, speech. Indiana Baptist pastor Tim Overton, in a Thursday morning

Earlier I wrote about Chrysler-Fiat’s CEO and his less-than-compassionate response during deposition in this case. I’ll bet he regrets that robotic and idiotic stance today. The verdict is in and the jury has awarded the Walden family $150 million dollars. The breakdown is $30M for pain and suffering and $120M for value of Remi Walden’s

Before I begin this analysis, I have to take a brief moment to warn you: What you are about to read is absolutely a current initiative in California. If the recent RFRA debacle in Indiana rubbed you the wrong way, this one is going to walk up to you and punch you in the throat.

Cooler heads may prevail in Indiana returning the famous Hoosier hospitality to its former prominence after the recent Religious Freedom Restoration Act sparked national protest. Business, sports and civic leaders were against the divisive RFRA from the beginning fearing it would result in open discrimination of the state’s LGBTQ community and a substantial loss of

Judge Henry T. Wingate of the U.S. District Court for the Southern District of Mississippi granted Google’s motions for a temporary restraining order and a preliminary injunction against Mississippi AG Jim Hood (D). This order, issued in early March, stops the AG from making good on threats of civil and criminal charges against the online

The $1.6M verdict in Kaenzig v. Charles B. Chrystal Co. involved a rarely reported on case of mesolthelioma caused by asbestos in cosmetic-grade talc. Typical asbestos cases involve industrial disease aspects. In fact, plaintiff’s counsel in Kaenzig wasn’t aware of any other talc-related verdicts. It’s believed that this case is the first of its kind

On March 9, SCOTUS not surprisingly vacated a decision by the U.S. Court of Appeals for the Seventh Circuit that denied an injunction against the federal health care law’s contraception requirement for the University of Notre Dame. The one-paragraph order remanded the case back to the Seventh Circuit for “further consideration in light of Burwell

Religious freedom and the right to bear arms, both guaranteed by the Constitution in the 1st and 2nd Amendments respectively, are hot topics in political and legal circles lately. Yet no one really gets all that worked up over the 7th Amendment. It’s probably safe to say that some people don’t even know what it