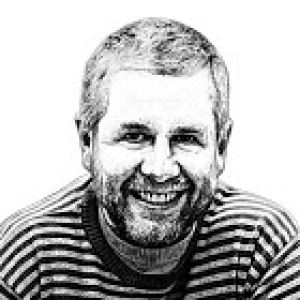 Chris is the founder and Editor-in-Chief of Gun News Daily, an independent magazine launched with his father in 2001. He currently covers firearm news as well as U.S. politics and personal ethics. 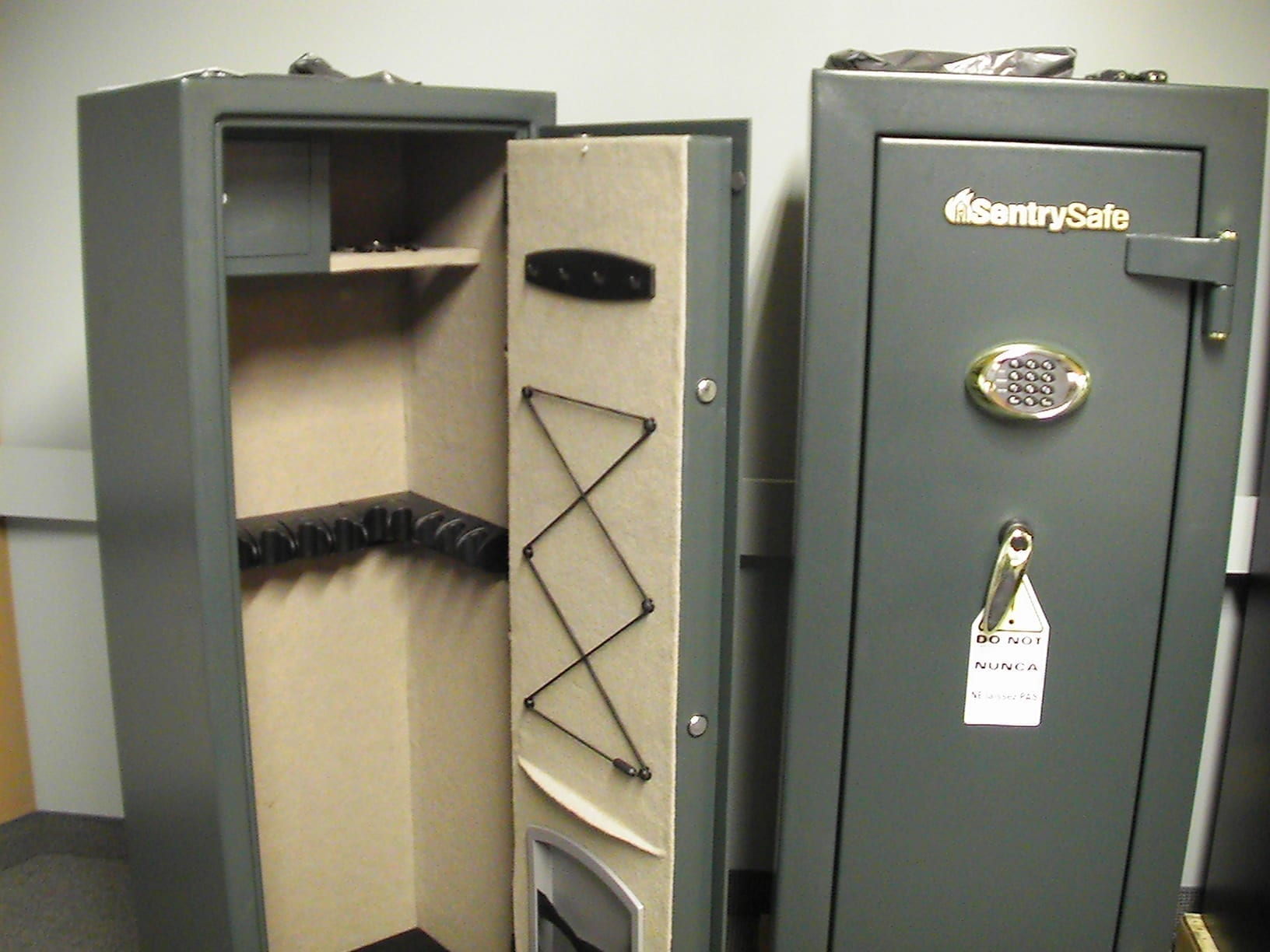 While owning firearms is a freedom that we enjoy as Americans, owning a gun and having one in the home also comes with serious responsibility. 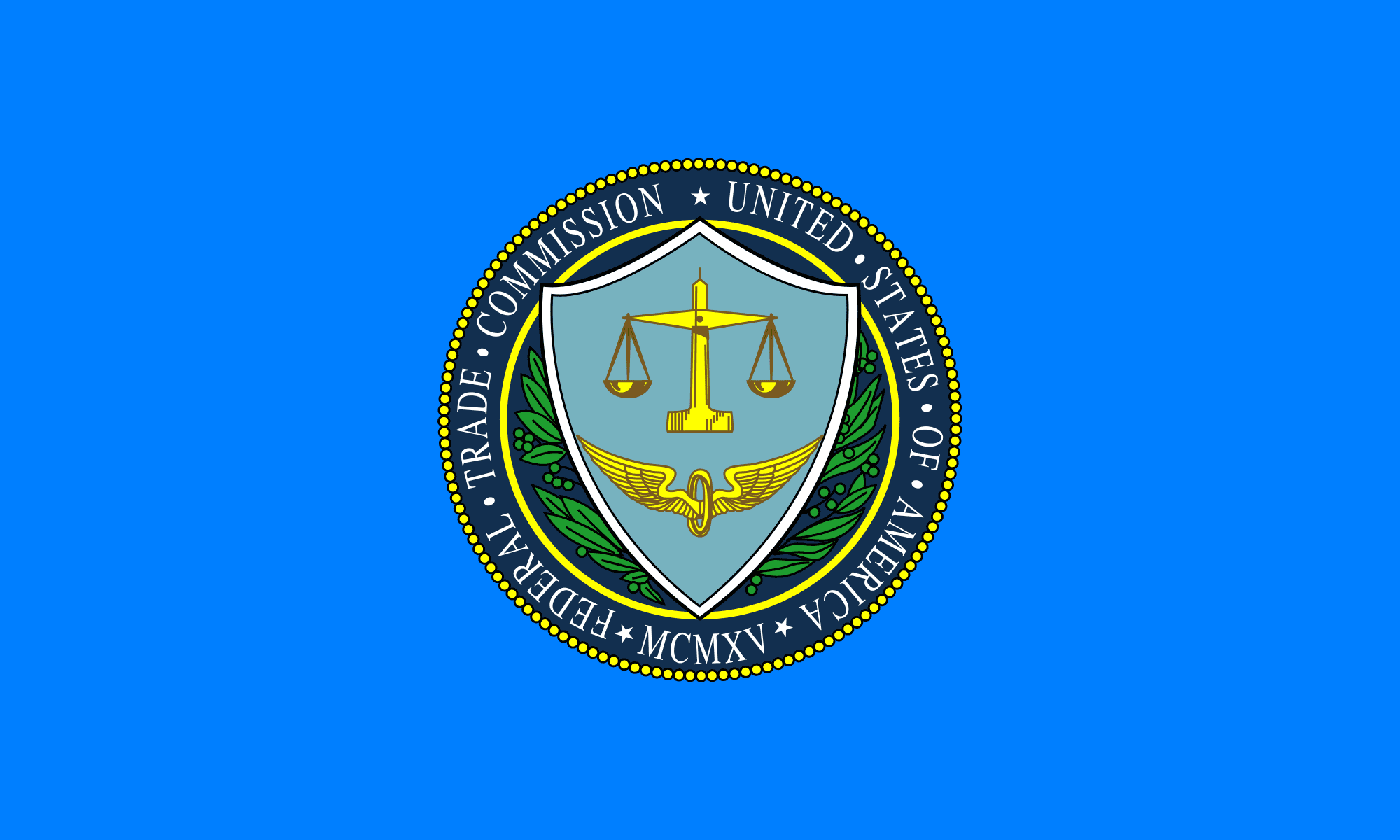 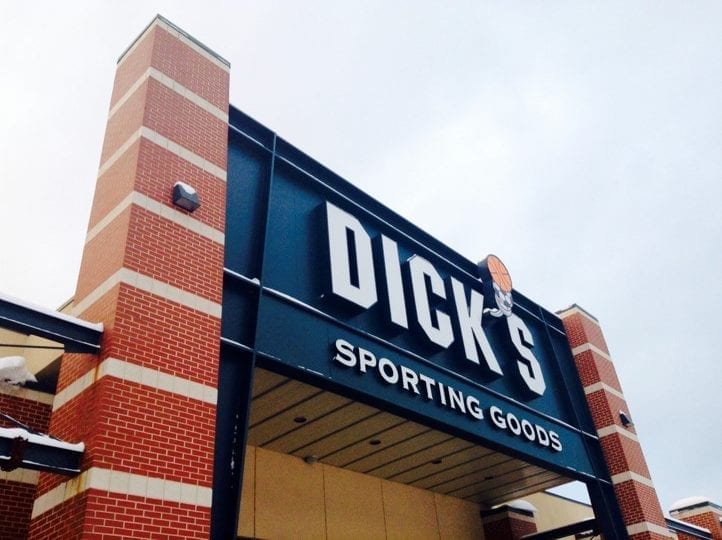 The 18-year old son of a Michigan firearms retailer is suing Dick’s Sporting Goods after they refused to sell him a shotgun at one of their locations in the northern suburb of Troy. Pennfield High School senior Tristin Fulton filed the suit in Oakland County Circuit Court on March 6. 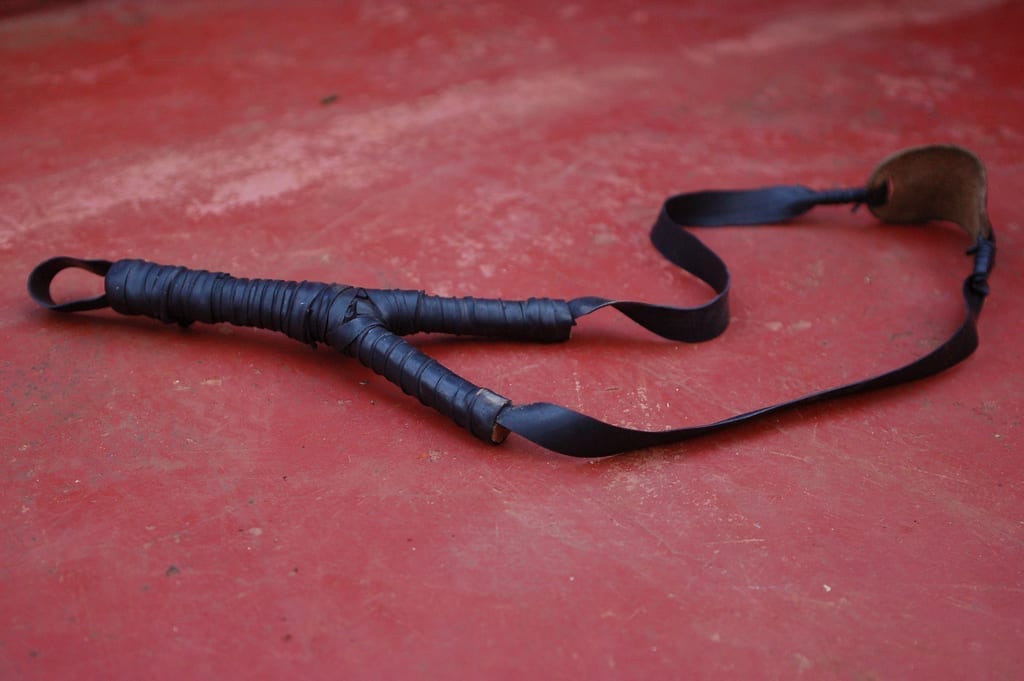 In November of 2017, the families of the Sandy Hook school shooting victims appealed to the Connecticut Supreme Court after having their initial lawsuit against firearm manufacturer, Remington Arms, thrown out in 2016. 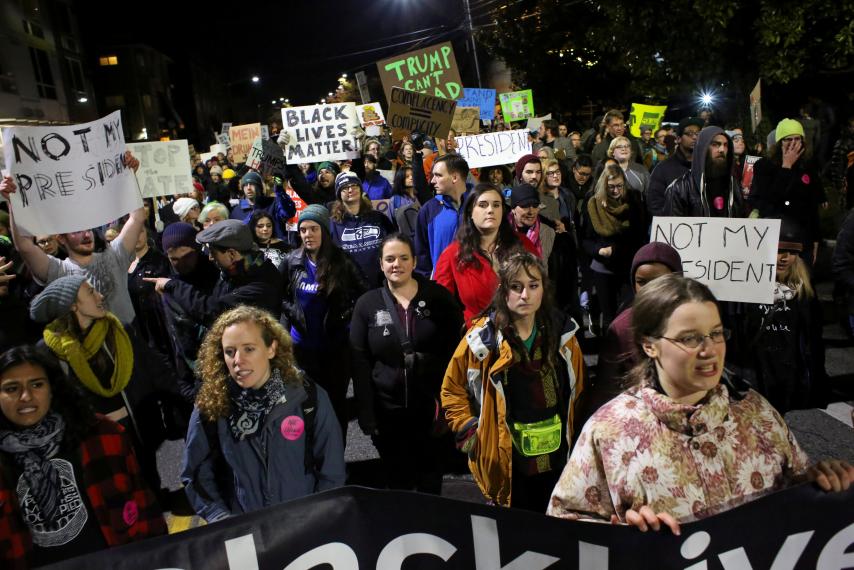 Looking Back – Did the Inauguration Day Protesters Commit a Crime or Exercise Free Speech?

The inauguration of Donald Trump certainly brought more controversy and chaos than that of any other president in this country’s history. Hundreds of protesters took to the streets in Washington, D.C., but their protest was anything but peaceful. Now, many of them are facing criminal charges, and what the jury decides will be key in determining what constitutes conspiracy and what qualifies as free speech. 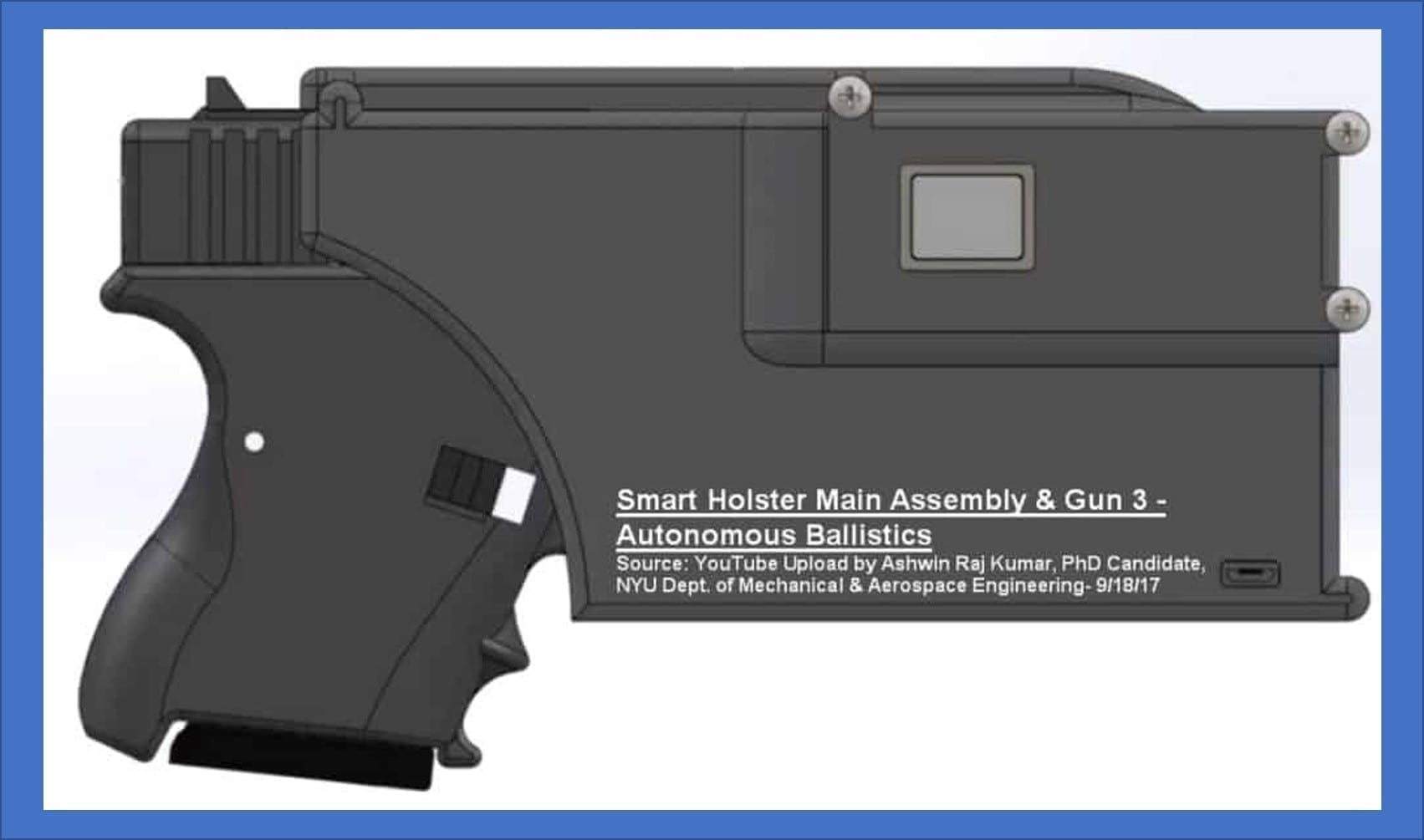 It seems nowadays that every miniscule advance in firearm technology is held up as a “revolutionary” step. “Smart” gun holsters are the latest. 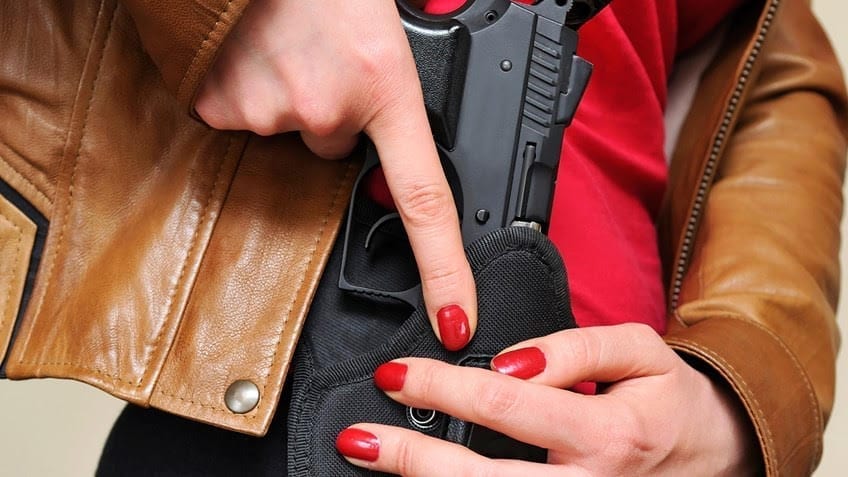 Why the Concealed Carry Reciprocity Act is so Important

In January of this year, North Carolina Rep. Richard Hudson introduced his national reciprocity bill, a piece of legislation which would enable people with a state-issued concealed carry license to conceal a handgun in any other state that permits concealed carry, so long as the licensed individual complies with the other state’s gun laws.