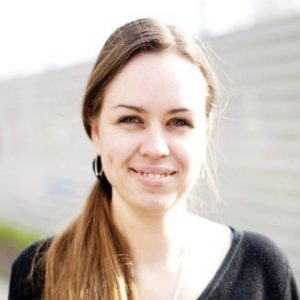 Emily is a writer at RecordsFinder blog, an online public records search company. She covers community problems and solutions, believes in compassion and defending the defenseless. 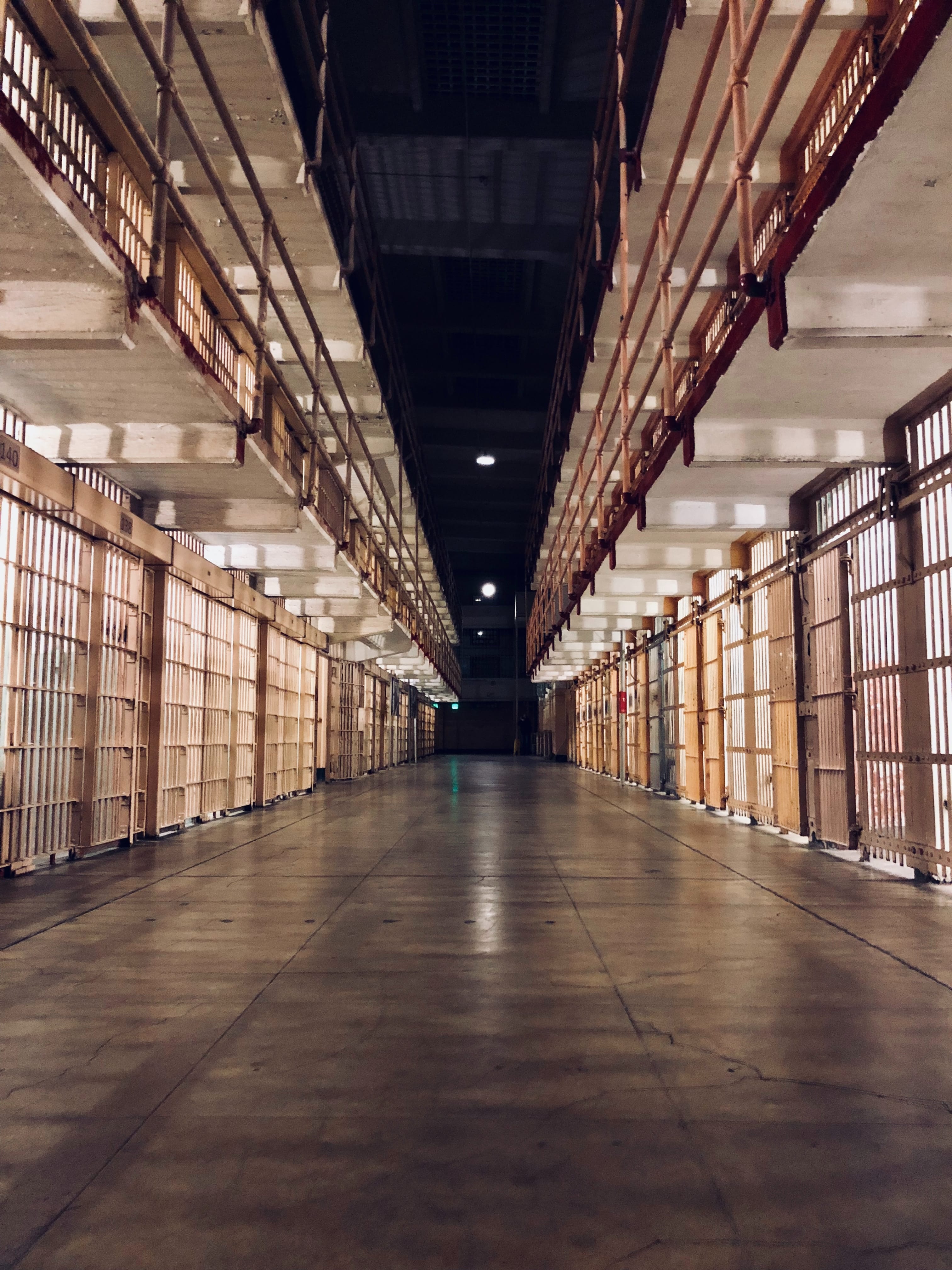 As unpopular as the idea may be, prisoners do have fundamental rights. However, they are not in the best position to pursue them. Therefore, periodic policy reform and legislative interventions are what is desperately needed. 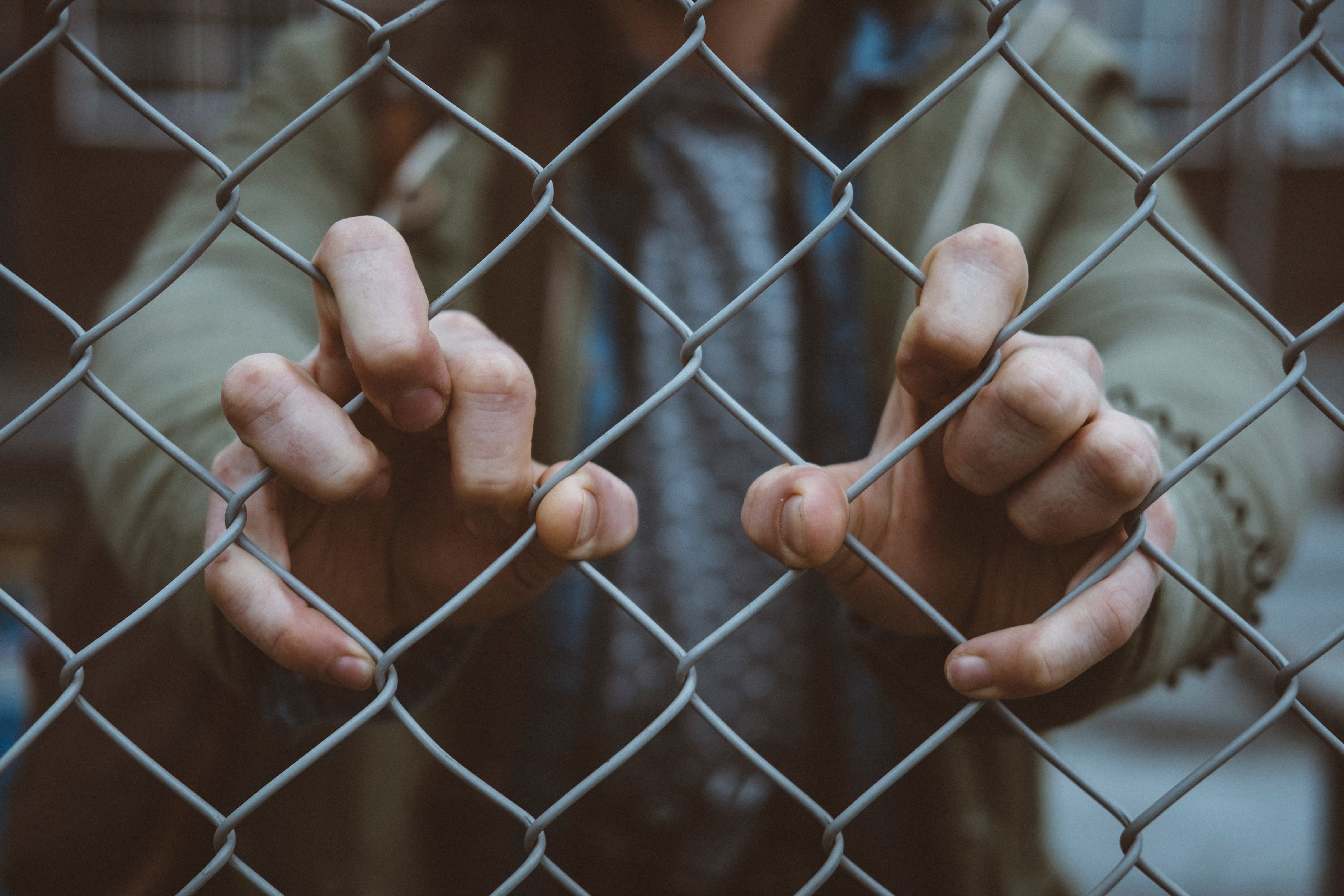 The Future of Prison Reform in Florida

According to lawmakers, the proposed “gain-time” provision would’ve made a positive impact. Estimates suggest that around 9,000 inmates could have been removed from the prison system by the 2023 fiscal year. 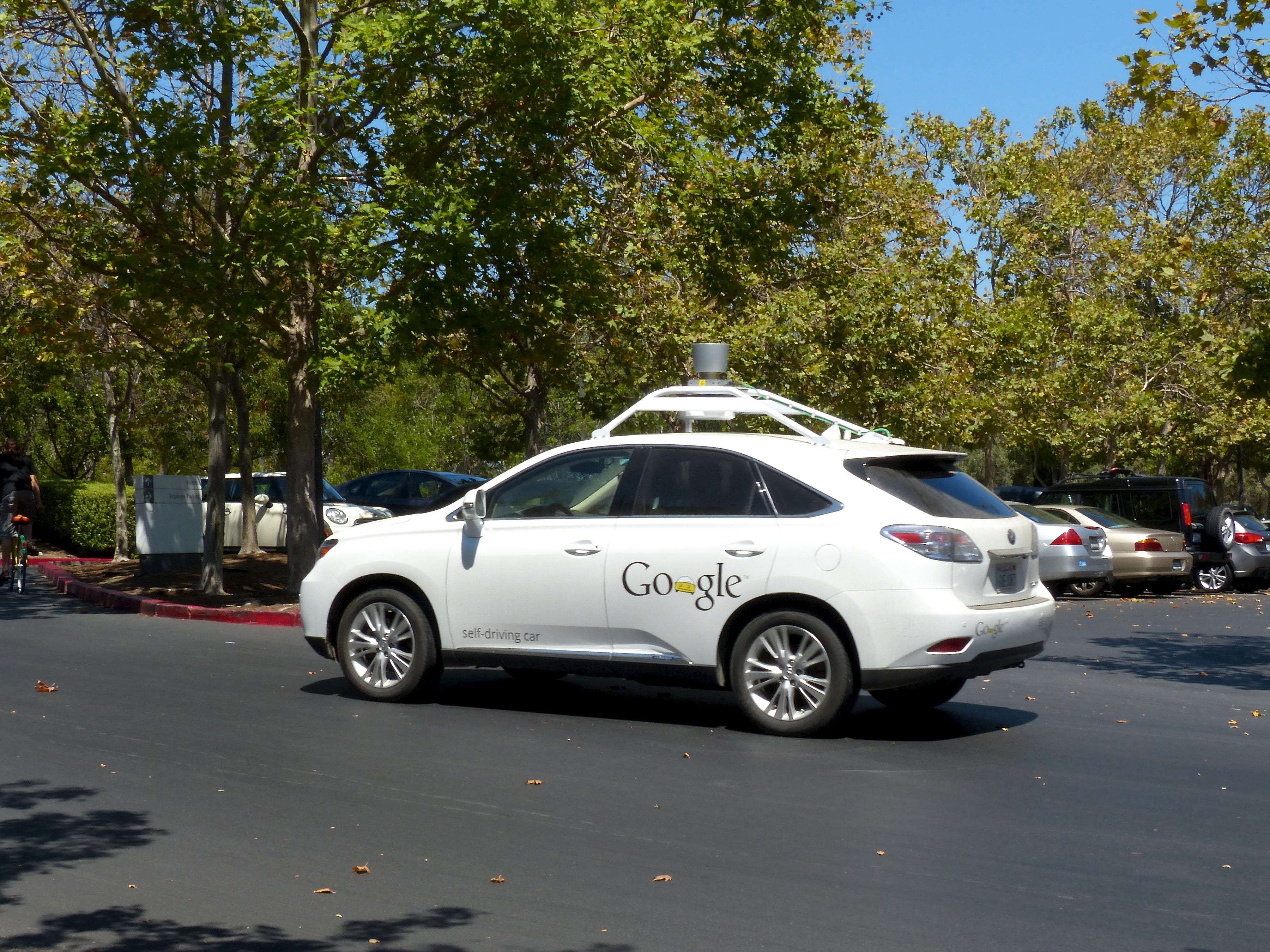 How to Prevent Scams about Self-Driving Cars

Self-driving cars seem to be the new wave of the future. But, are we ready for them? 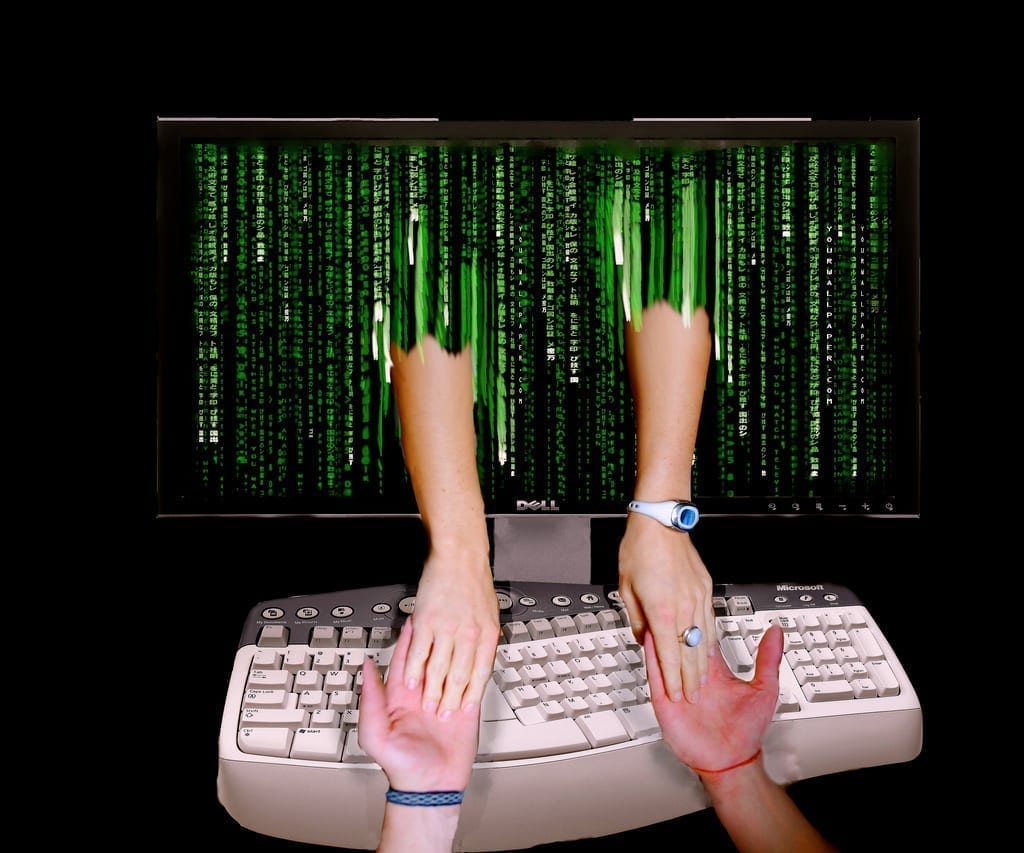 The Associated Press reported that the Arizona Attorney General Mark Brnovich has issued a warning to Arizona residents about online romance scams that have taken advantage of several victims recently. This warning was issued after it was discovered that several Phoenix residents were attempting to wire thousands of dollars overseas. 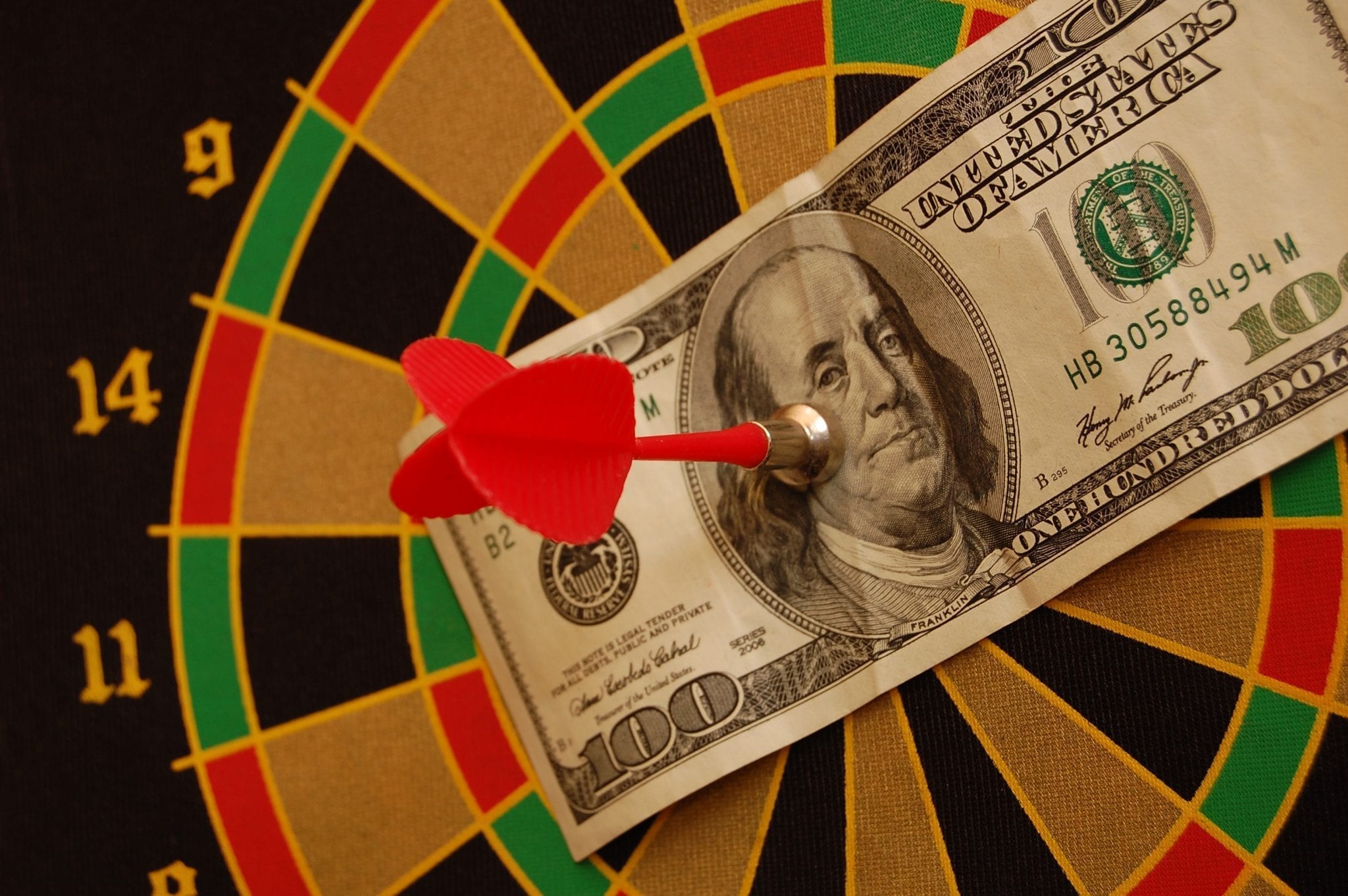 Sports Betting Can Be Legalized by States: Supreme Court’s Decision

In a revolutionary decision this past May, the Supreme Court ruled that each individual state could allow sports betting at its discretion.

Following Amber Alert guidelines, authorities issued an immediate alert for Emma Kennedy on Monday night cautioning that the baby was in “extreme danger.” 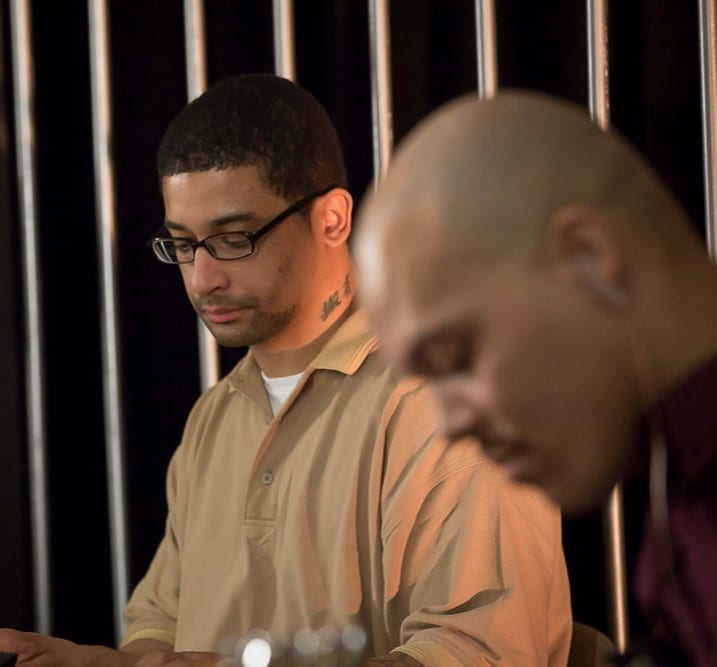 Governor Rick Scott gave fresh hope to Florida Prisoners by signing a bill into law that opens the door to new opportunities for education while incarcerated. Appealing to fundamental human rights of dignity, pride, and hope are the cornerstones of this new law offering the change and a whole new life for some inmates.