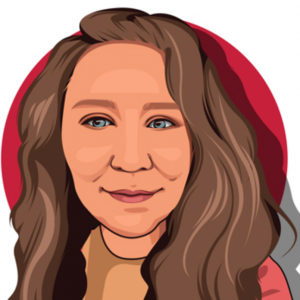 Molly Carter grew up in a small steel town in western Pennsylvania, deep in the rust belt. She learned to shoot at a young age, plinking soda cans behind the chicken coop and, a few years later, groundhogs from the horse pasture. She spent much of her time at the family’s hunting camp near the Allegheny National Forest, where summers drifted away as Molly explored the woods, hiking through the trees and skipping rocks in the creeks. It was here that she was taught how to hunt, primarily by her mother and grandmother, as well as field dress and preserve meat. Molly’s path eventually led her away from the traditional 9-to-5 and into the world of freelance writing, where she has created content for a wide range of clients, including Gander Outdoors, Wide Open Spaces, and Ammo.com. She’s also active on Quora, and has achieved “most-viewed” writer in topics such as guns and firearms, concealed carry, and the Second Amendment. 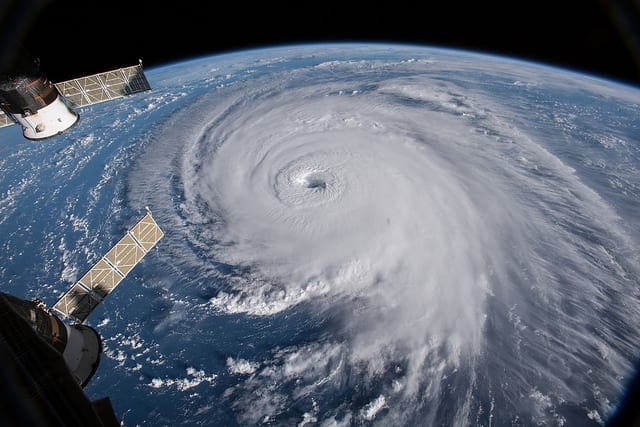 While you can’t stop a disaster from happening, you can prepare for it.