FDA commissioner nominee Scott Gottlieb’s confirmation hearing began on Wednesday. Senators asked the practicing physician and former Bush administration health official about his stance on an array of topics. Senator Patty Murray, a Democrat from Washington, grilled Gottlieb on whether he’d be willing to regulate the availability of flavored tobacco products as well as e-cigarettes.

Republicans Urge Trump to “Fire” the Head of the CFPB

Prominent House Republicans have called on Donald Trump to “fire” the head of the CFPB. Rep. Jeb Hensarling, who heads the House Financial Services Committee, lashed out against the Consumer Financial Protection Bureau chief Richard Cordray on Wednesday. Hensarling demanded that Cordray be “immediately” terminated from his position, laying down a list of abuses for

On Tuesday, the Senate voted to formally move forward with debate on Neil Gorsuch’s Supreme Court nomination. Senators voted 55-44 to proceed with Gorsuch’s nomination, with Republican Senators finding backing from three of their liberal colleagues. An ongoing filibuster stalled the process, prompting criticism from the political right as well as commander-in-chief Donald Trump. Critics 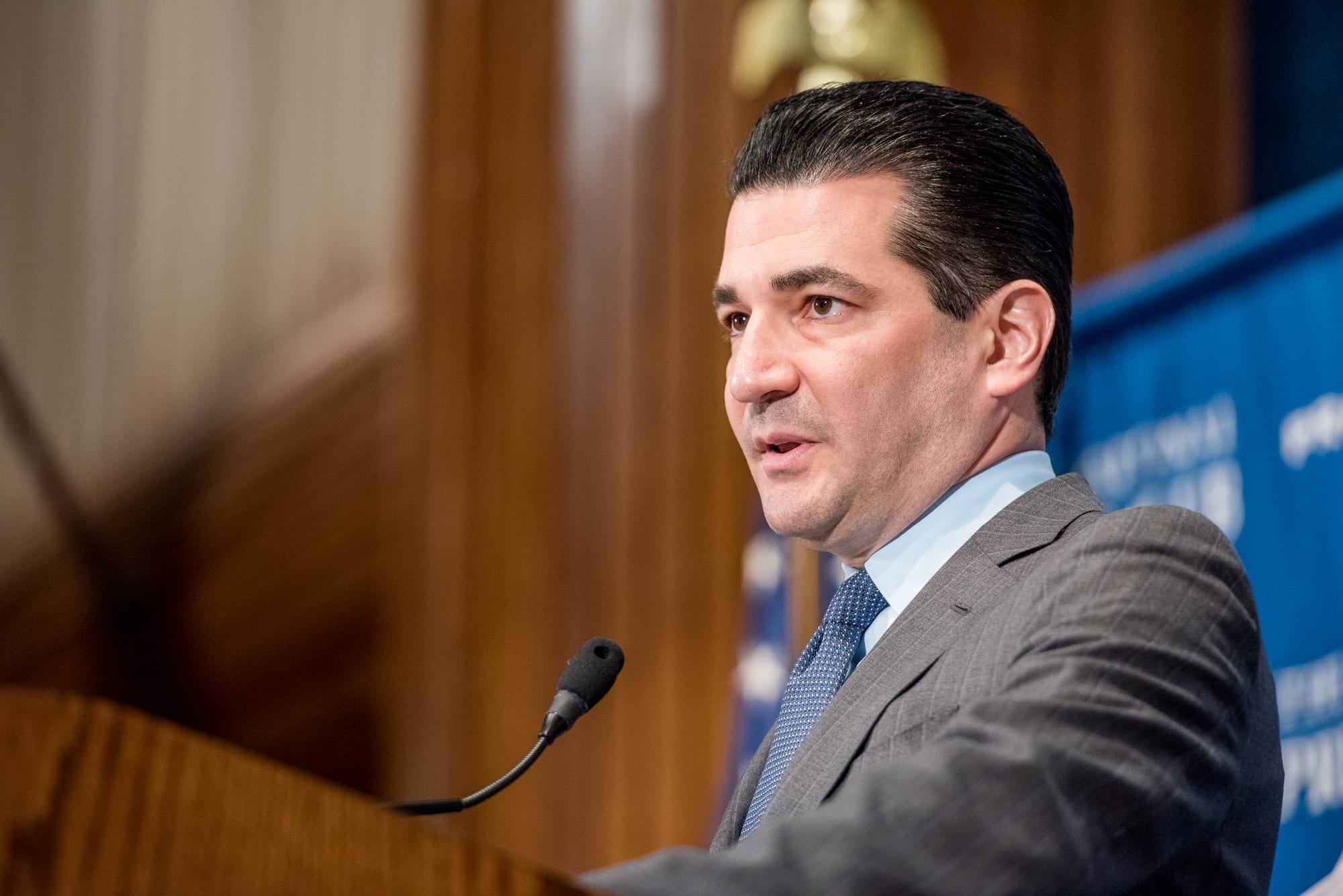 Compared to some of Donald Trump’s other cabinet and department picks, Scott Gottlieb didn’t come with much baggage. Nominated as the head of the Food and Drug Administration, Gottlieb is a practicing physician who ran an office within the FDA during the Bush presidency. He a stalwart conservative with a background in health and over

EPA’s Budget Expected to be Cut by a Third

Less than four months into the Trump presidency, a blueprint arrived to the department heads of the Environmental Protection Agency. Close to fulfilling a longstanding campaign promise, the President released a memo detailing how the EPA’s budget would be cut by a third. By April 25th, administrators are supposed to explain how they’ll cope with 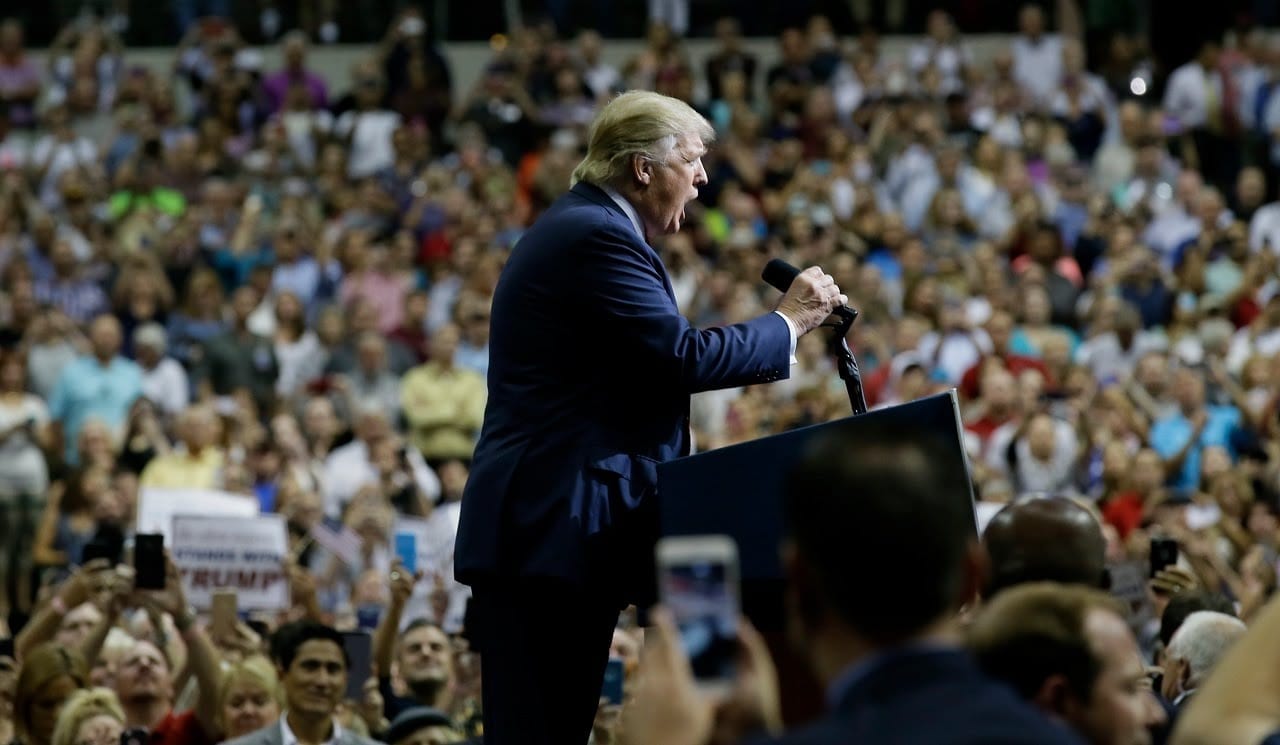 A federal judge rejected Donald Trump’s “free speech” defense after a lawsuit was brought against the President, accusing him of inciting violence at a campaign rally. Three protesters who were manhandled by then-candidate Trump’s supporters at a March 1, 2016 rally in Kentucky filed a suit claiming Trump wanted them to get hurt. Attorneys for

Advertisers Turn Their Backs to Bill O’Reilly After Harassment Revelation

Advertisers are leaving Bill O’Reilly en masse after a New York Times report revealed that his employer had paid millions of dollars to settle sexual harassment and misconduct suits pending against the popular talk-show host. Big businesses announced they’d be cutting ties with O’Reilly on Wednesday following the Times’ revelation. Among the advertisers canceling contracts 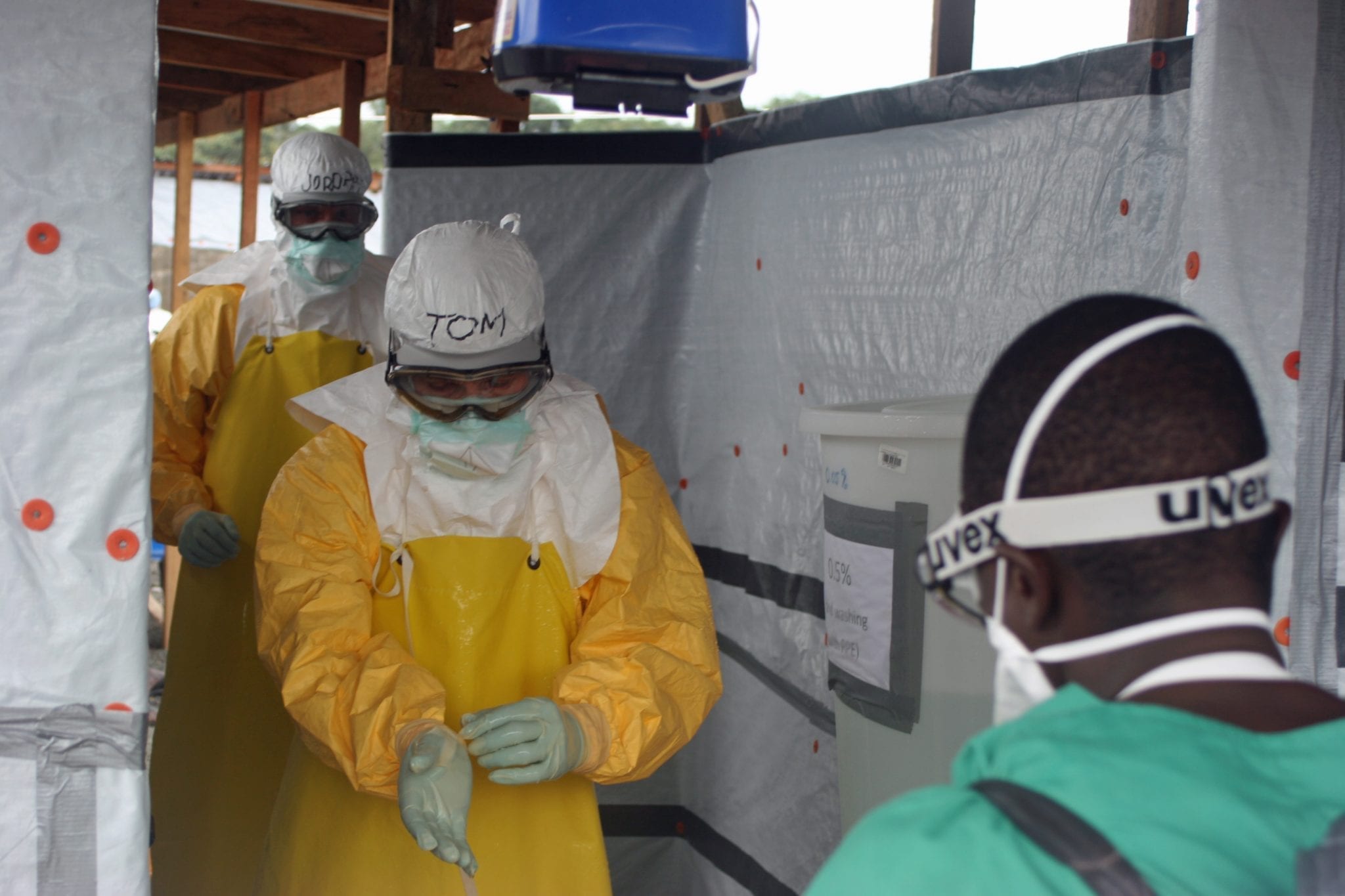 A judge dismissed a lawsuit brought against Connecticut Governor Dannel P. Malloy as well as several state health officials. The plaintiffs in the case were seeking damages for what they claimed were unfair quarantine practices during the 2014 Ebola epidemic. U.S. District Judge Alfred Covello said in a ruling that the allegations were lacking. He

The EPA is backtracking on a ban put forward by the Obama administration on a common pesticide, chlorpyrifos, that research suggests can hinder the development of children’s brains. The administrator of the Environmental Protection Agency, Scott Pruitt, called the decision late Wednesday night. Pruitt framed the reversal as a form of “regulatory certainty” which would 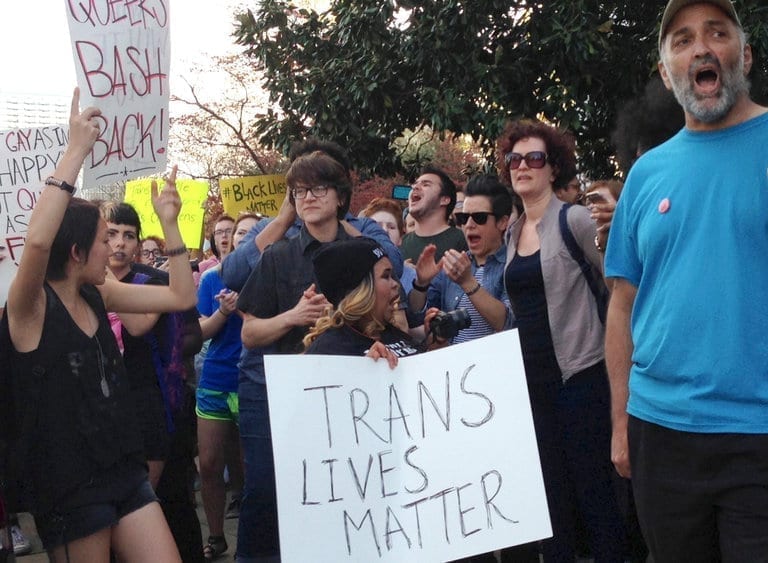 Governor of North Carolina Roy Cooper announced late Wednesday night that a compromise had been reached in the state congress to repeal a controversial law known popularly as the ‘Bathroom Bill’. Passed in March of 2016 by former Republican Governor Pat McCrory, the controversial bill included a host of measures which led to it being