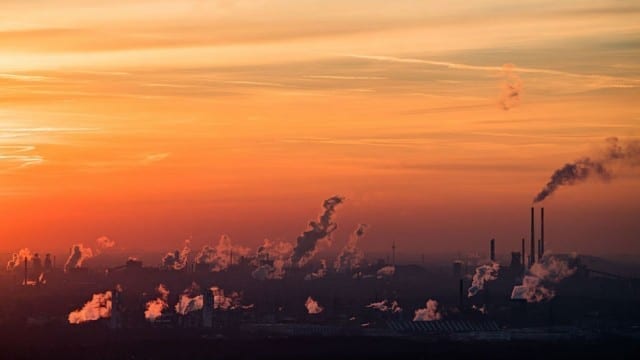 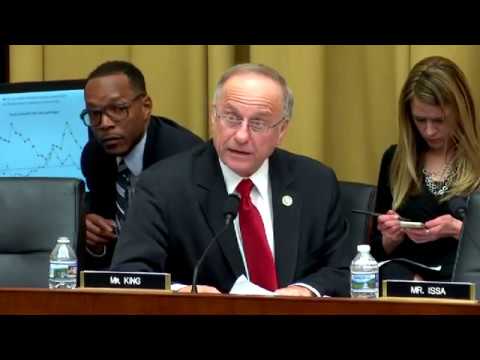 House Republicans have spent a long time damning Barack Obama’s Affordable Healthcare Act. With Donald Trump in office and a majority in both chambers of Congress, the right-wing has already begun confidently chipping away at patient rights and protection. A newly-introduced bill, H.R. 1215, proposes punishing Americans who aren’t privately insured by capping medical malpractice 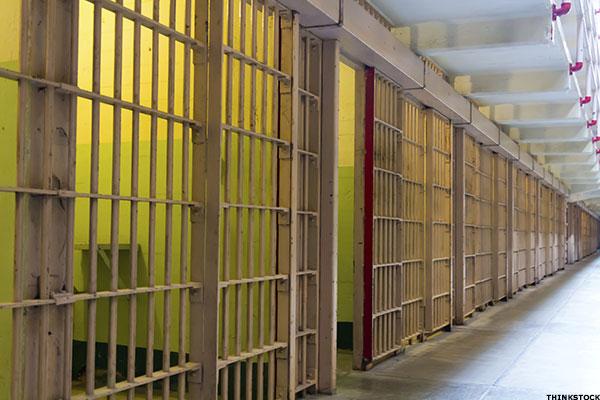 Judge: Immigrants Can File Lawsuit Against a Private Prison

A federal judge in Denver gave the green light for immigrants to file a class action lawsuit against a private prison operator. The lawsuit is centered on a 1,500-bed facility operated by GEO Group and located in Aurora, Colorado. Former detainees allege that their labor was taken advantage of. Inmates past and present said they’d 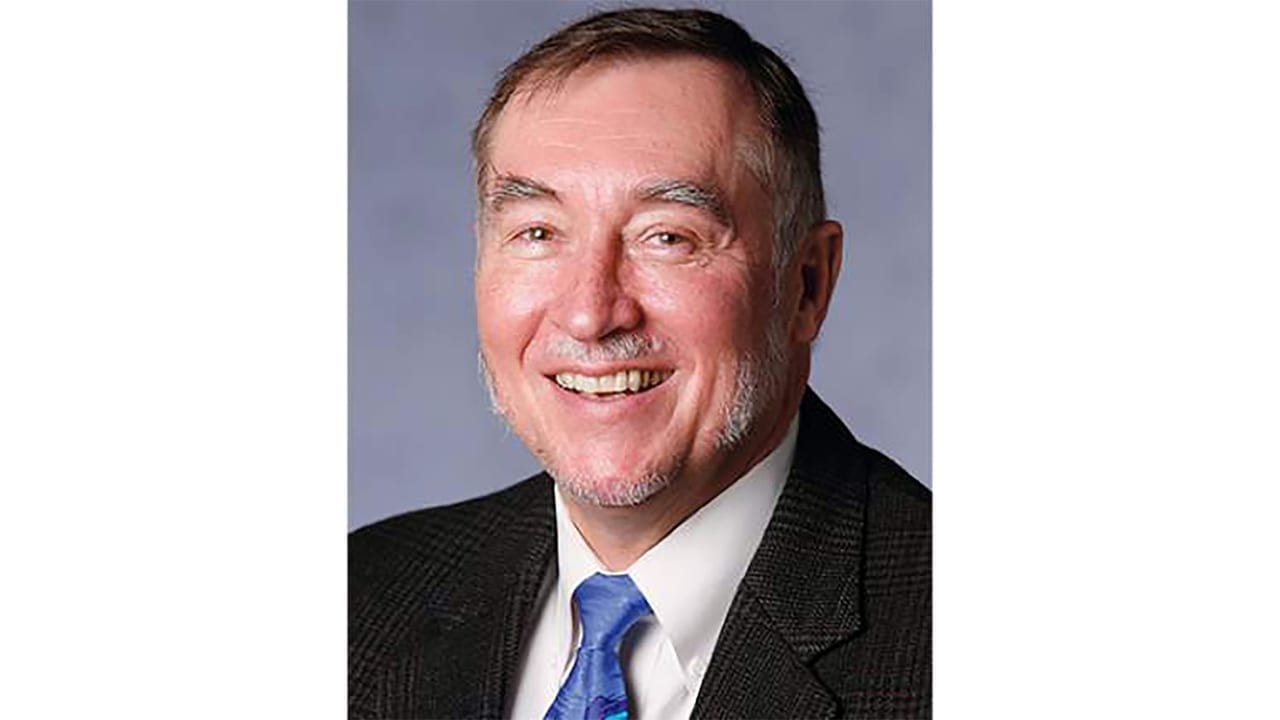 The bizarre case of an Oklahoma psychiatrist who used tales of sorcery and evil spirits to coerce patients into sex could prompt a change in state law. Kyle L. Stewart – the so-called witchcraft doctor – surrendered his license after patients alleged he’d manipulated them with misleading diagnoses and bizarre stories. Stewart faced malpractice lawsuits 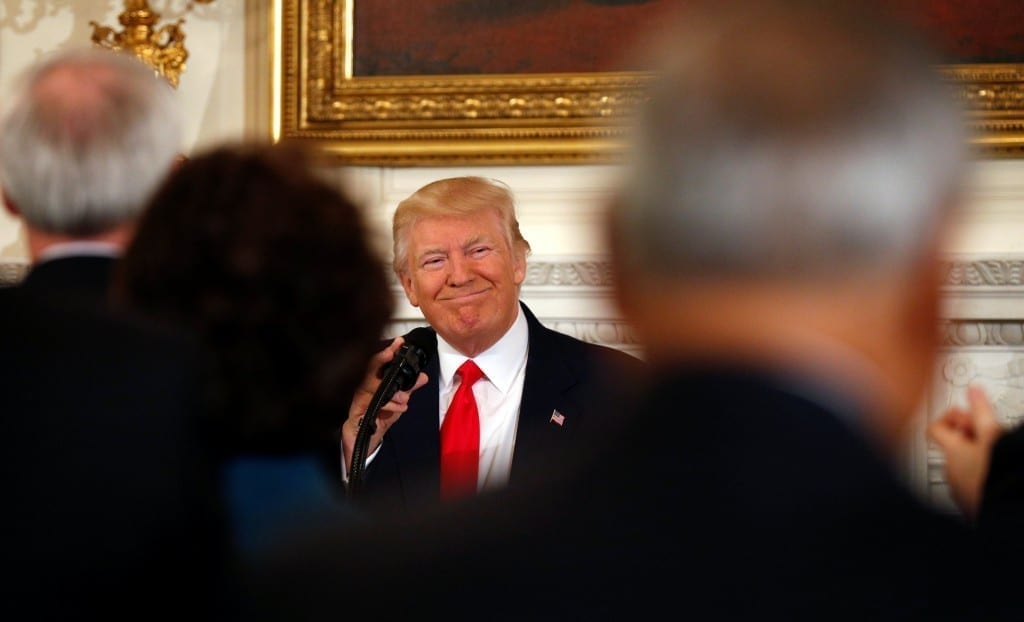 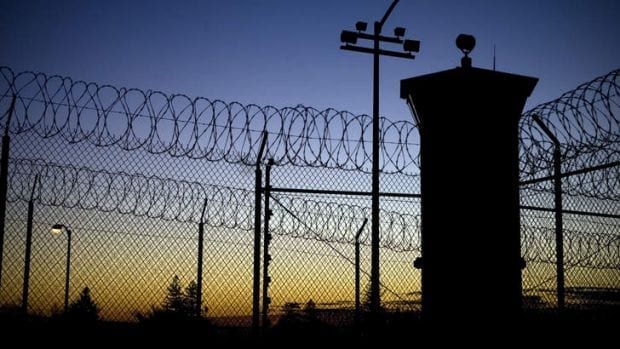 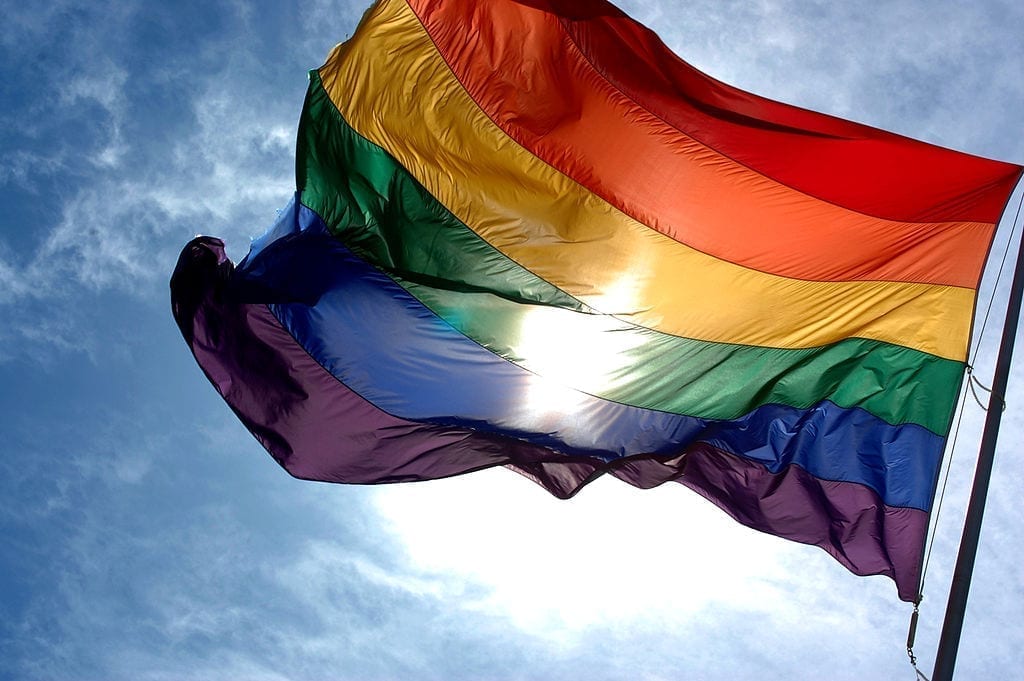 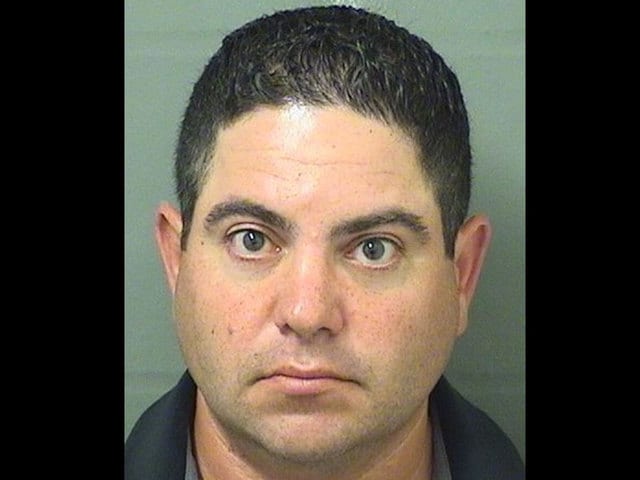 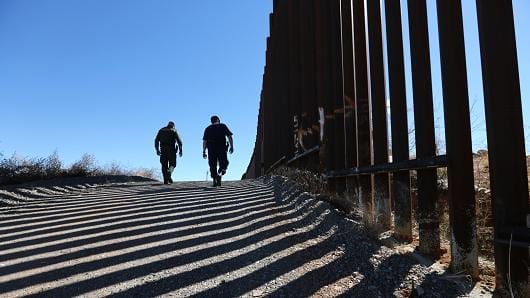