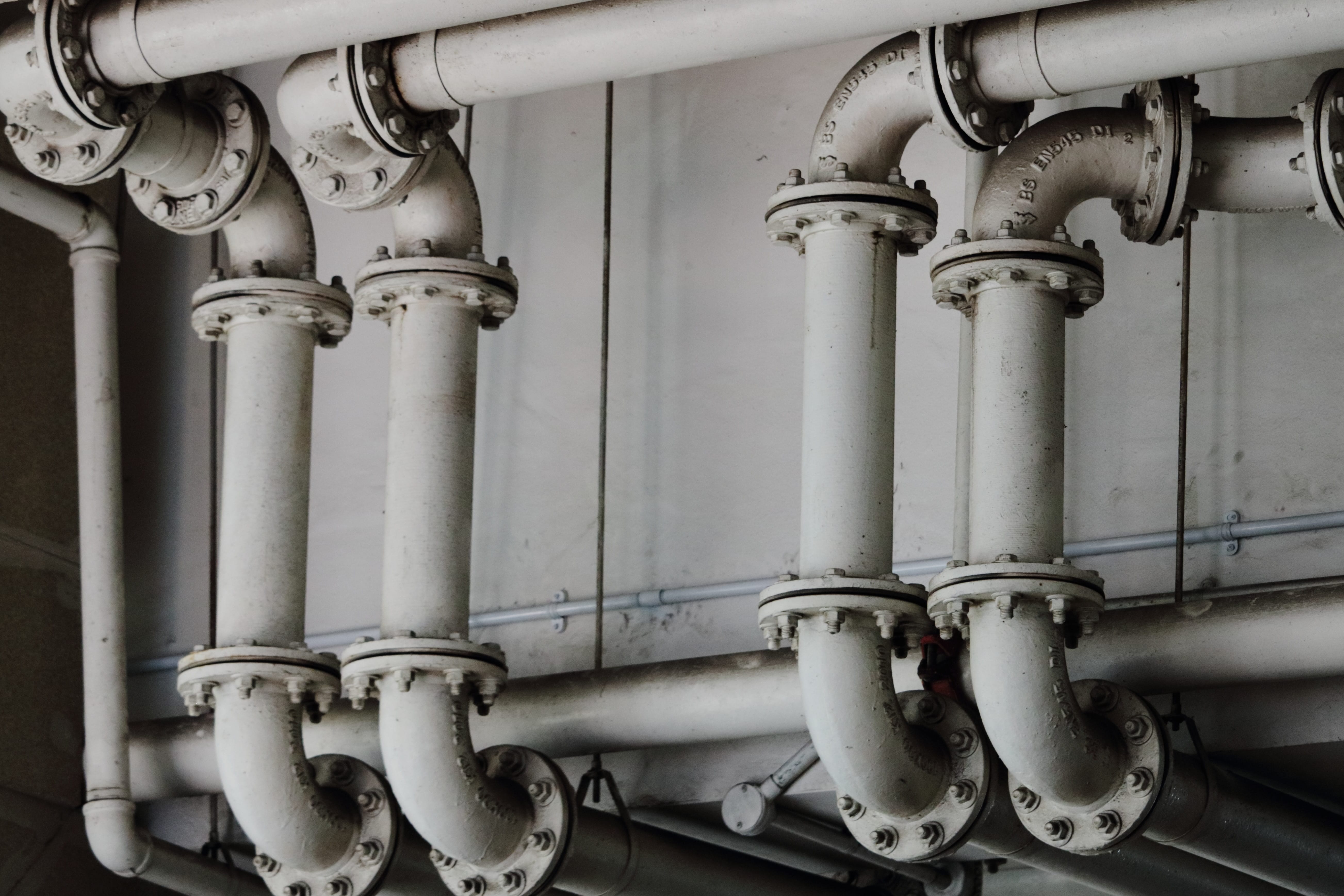 An elementary school will pay a substantial fine for exposing its kindergarteners to mold and asbestos. 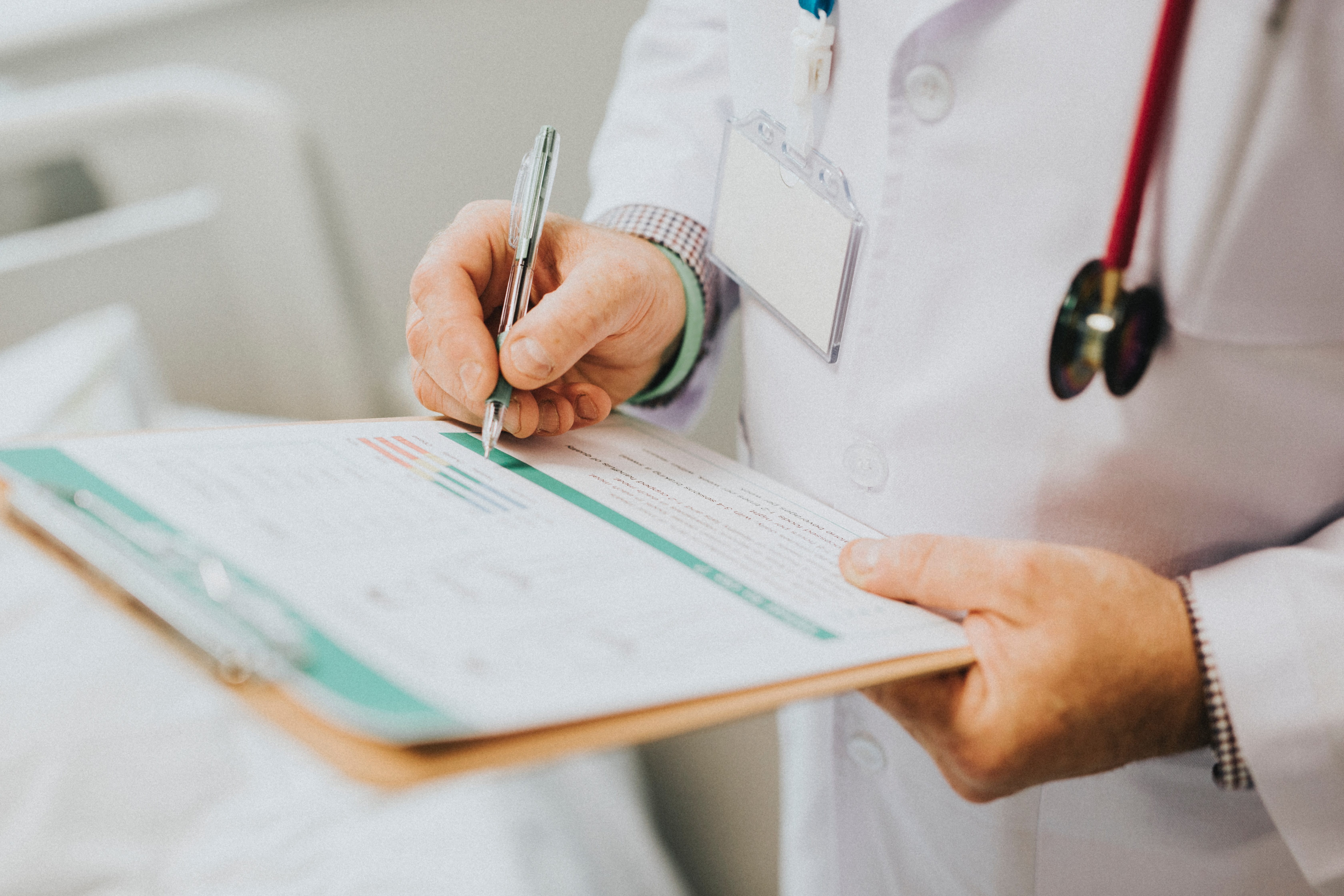 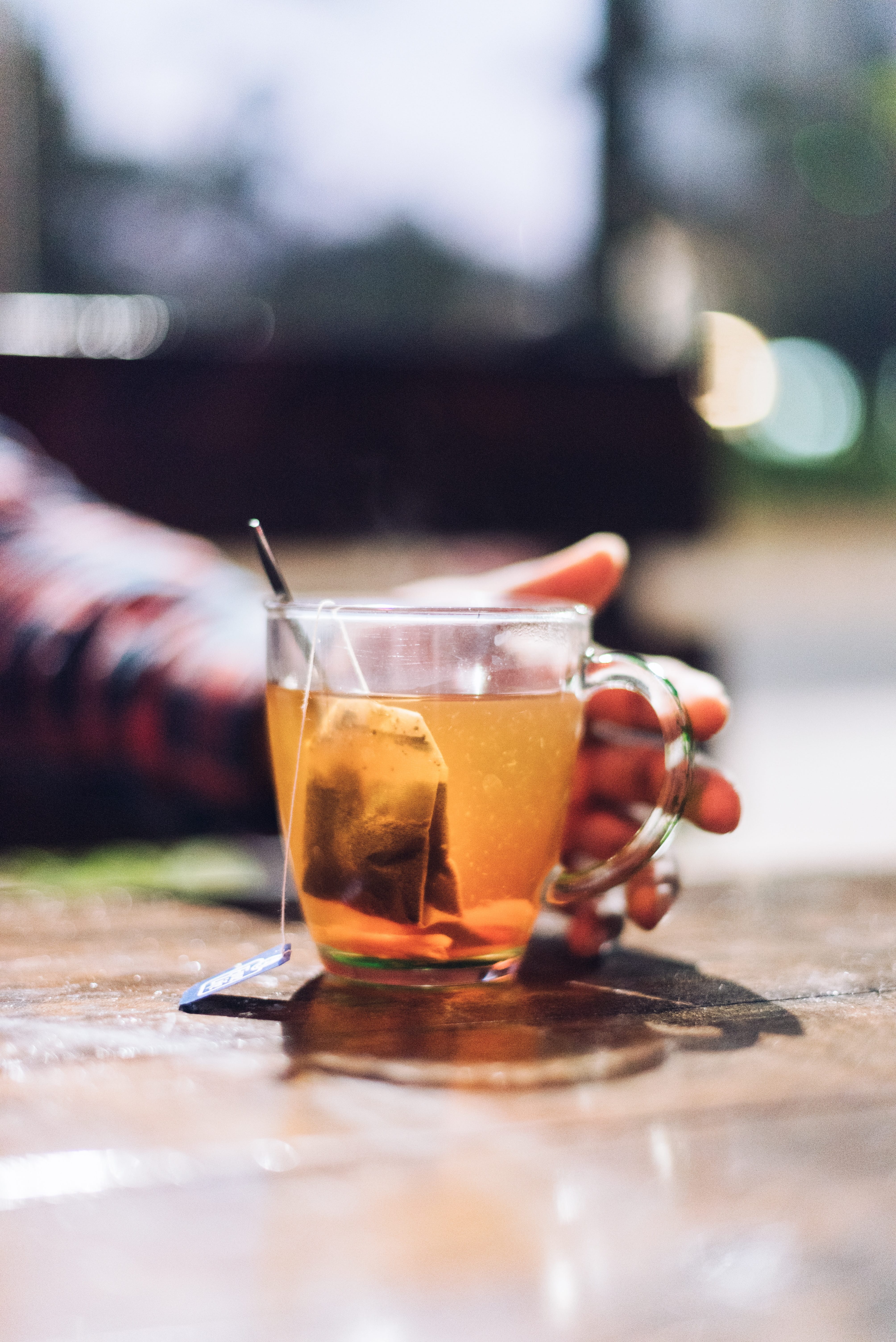 There is no solid evidence that over-the-counter cough medicines work any better than old-fashioned homeopathic remedies. 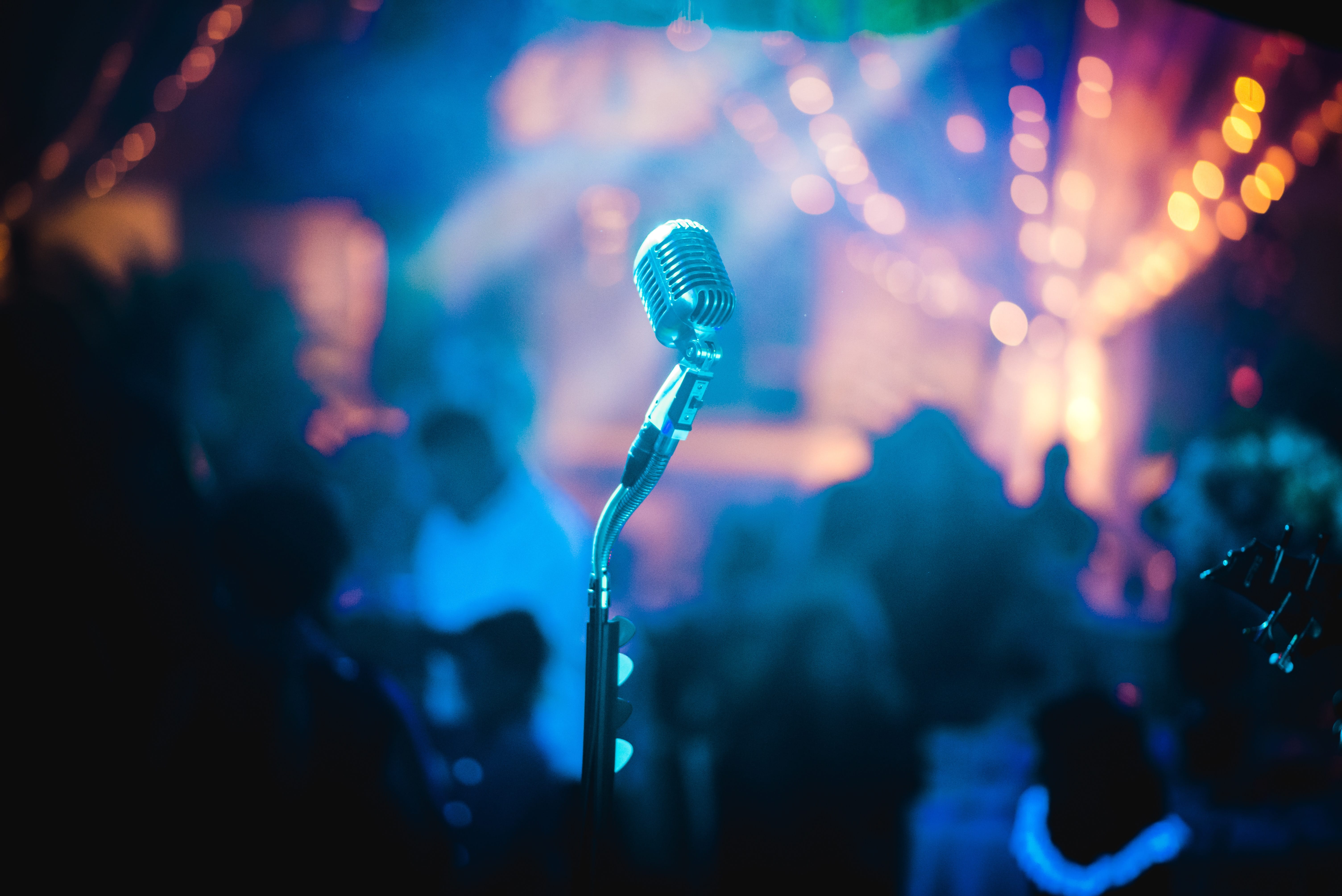 Documentary Set to Release as Scheduled Despite Lawsuit

HBO’s ‘Leaving Neverland’ documentary will release as scheduled, according to network, despite a lawsuit submitted by the late Michael Jackson’s estate. 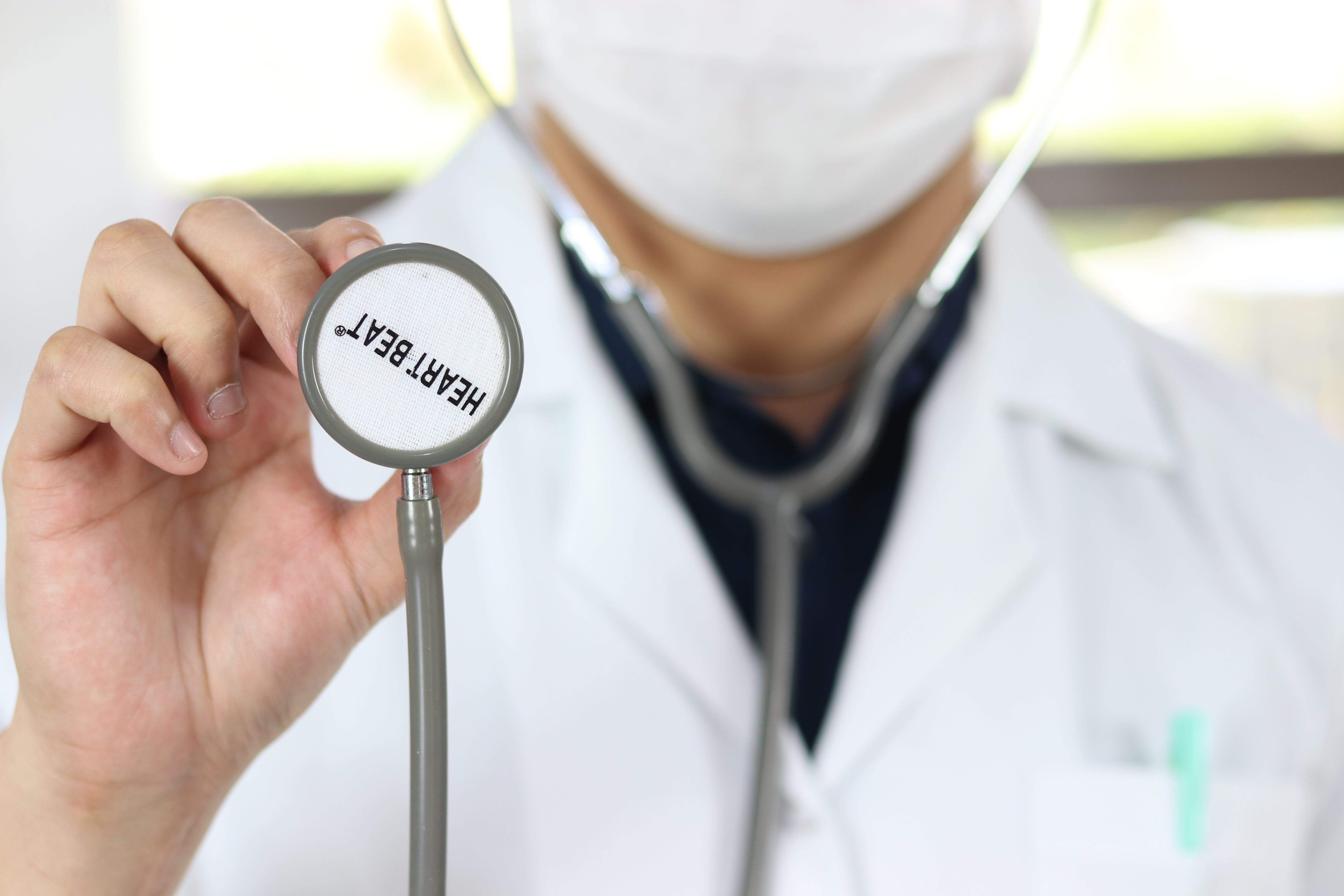 A Smyrna, Tennessee cardiologist still has an active medical license even though he faces sexual battery charges. 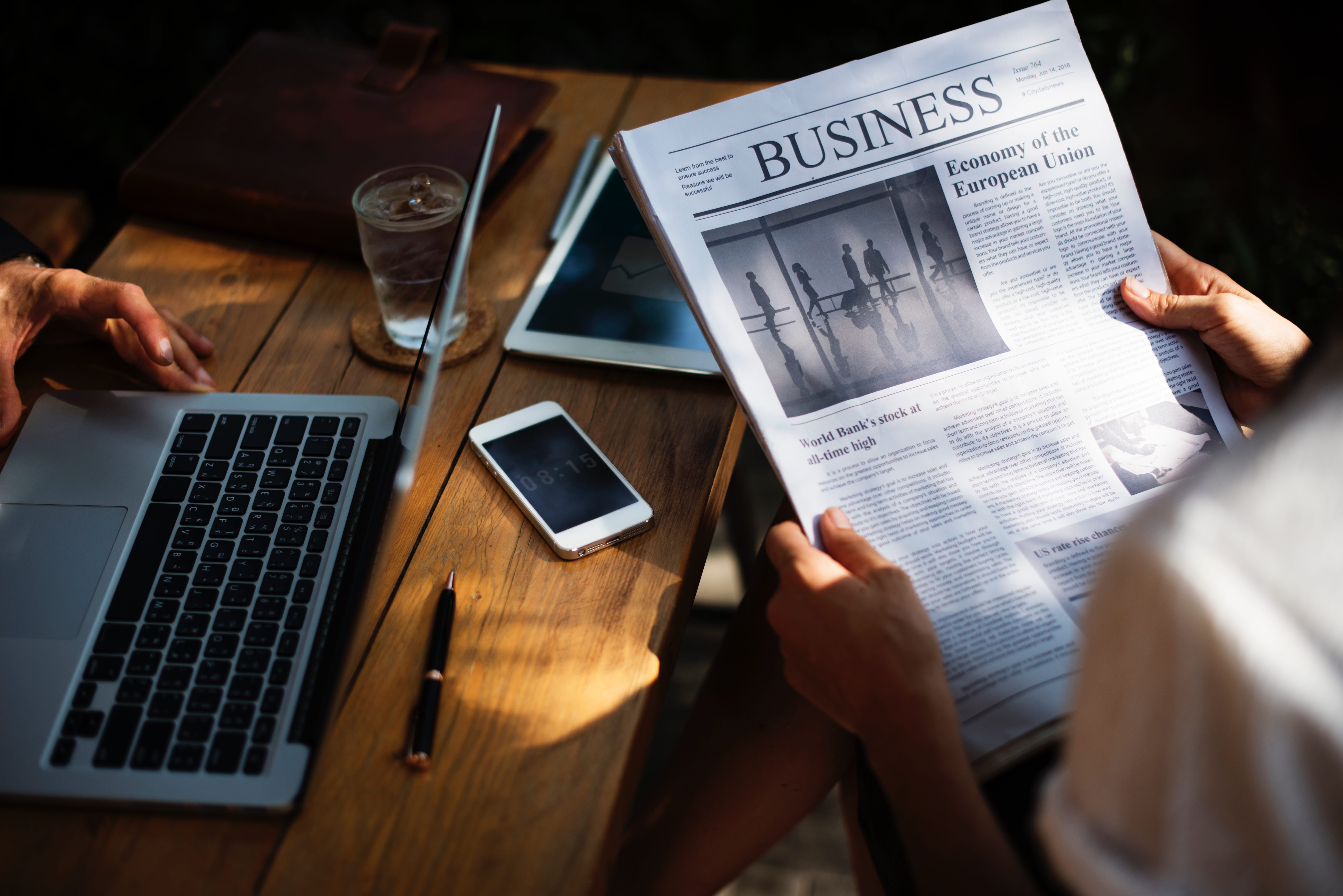 An Oklahoma trial against opioid manufacturers could act as a benchmark to determine what role the companies play in creating a nationwide epidemic. 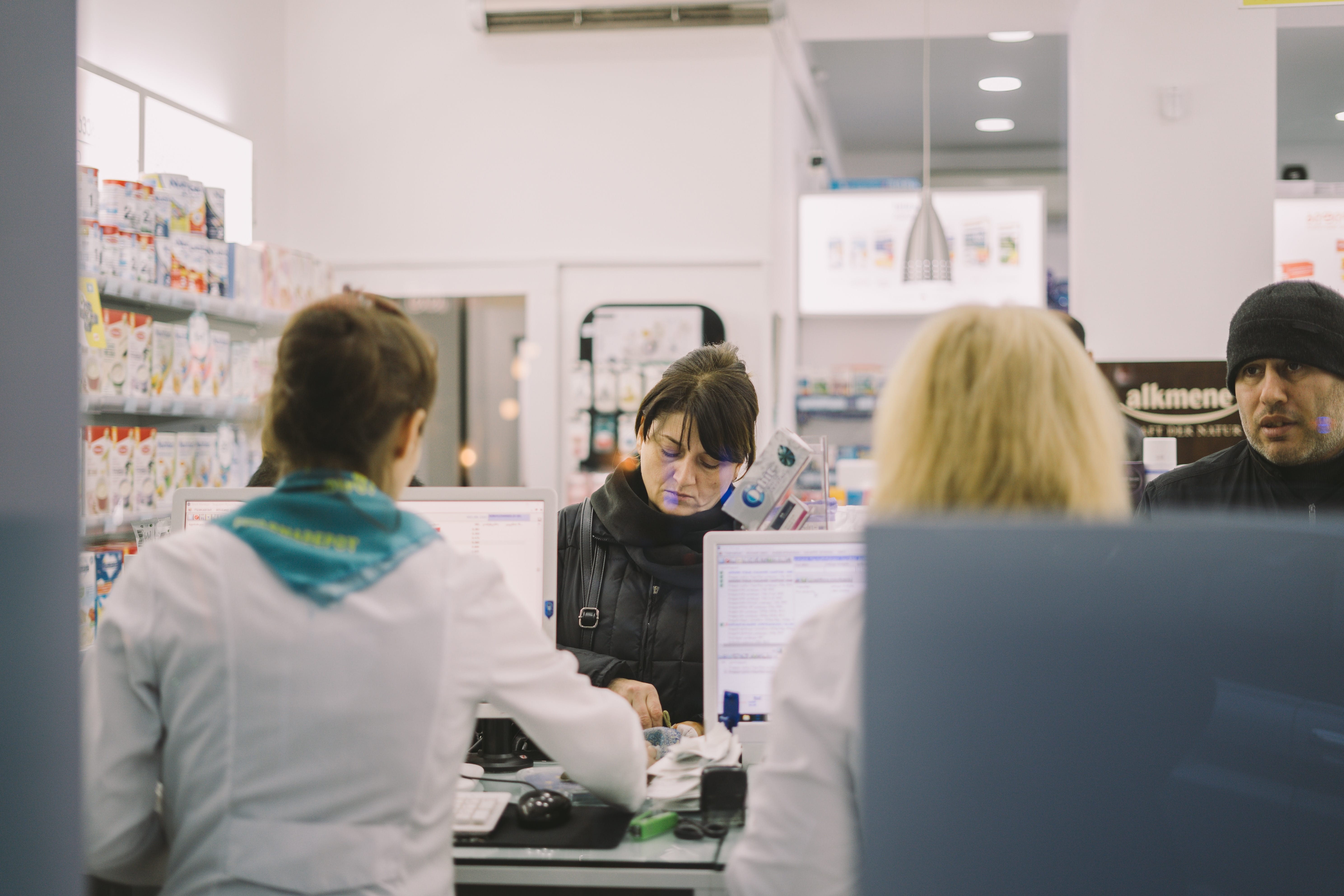 Florida pharmacy, AgeVital, is set to pay at least $775,000 to settle a lawsuit alleging fraud brought about by a patient who received unwanted medications. 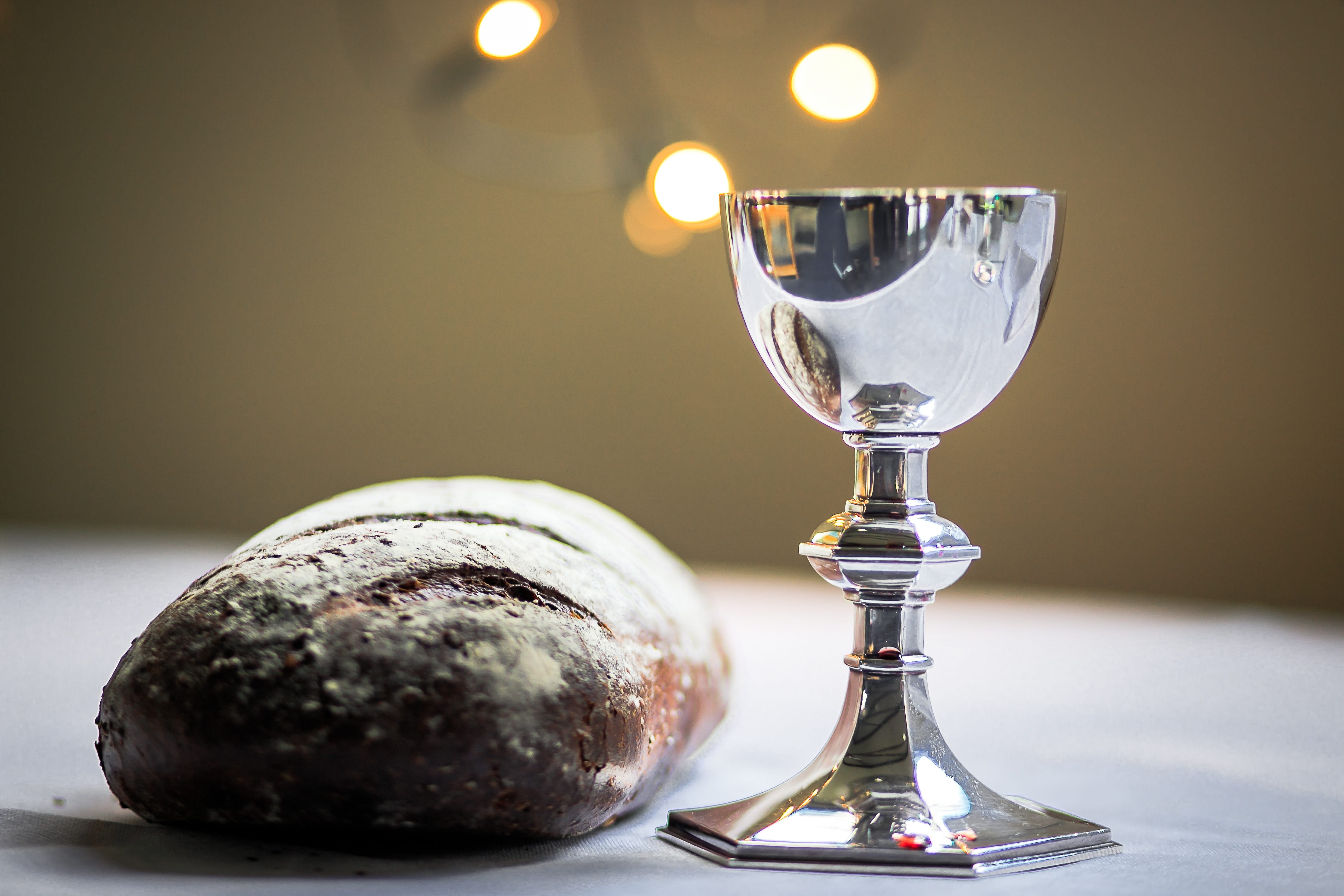 Lawsuit Filed Against N.Y. Archdiocese Under Terms of New Act

A class action lawsuit is filed by a sex abuse survivor against the Catholic archdiocese of New York after Governor Andrew Cuomo signs the Child Victims Act into law. 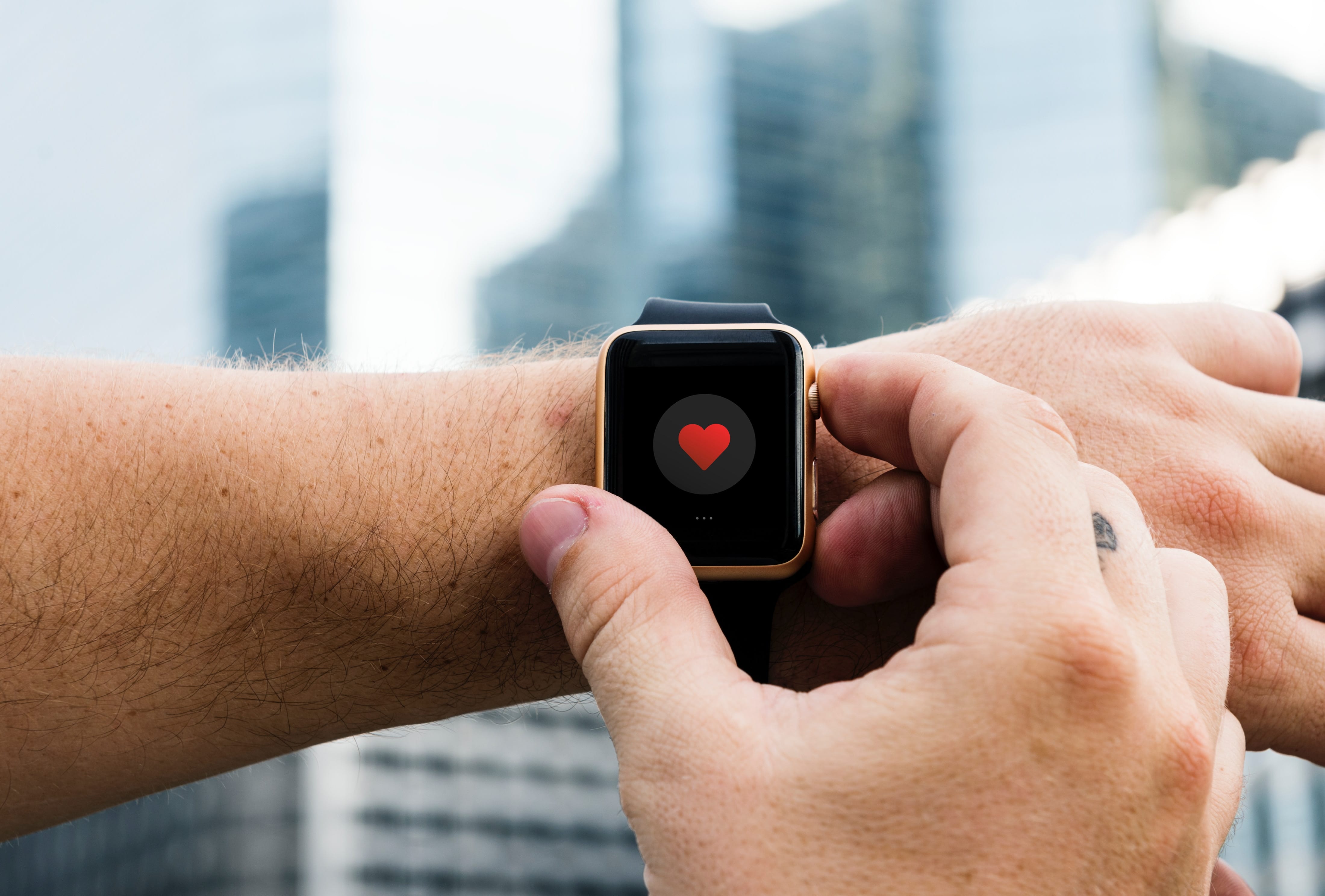 Judge denies a motion to dismiss a case against three major drug companies over allegations of price gauging and making it too expensive for diabetics to obtain life-saving insulin. 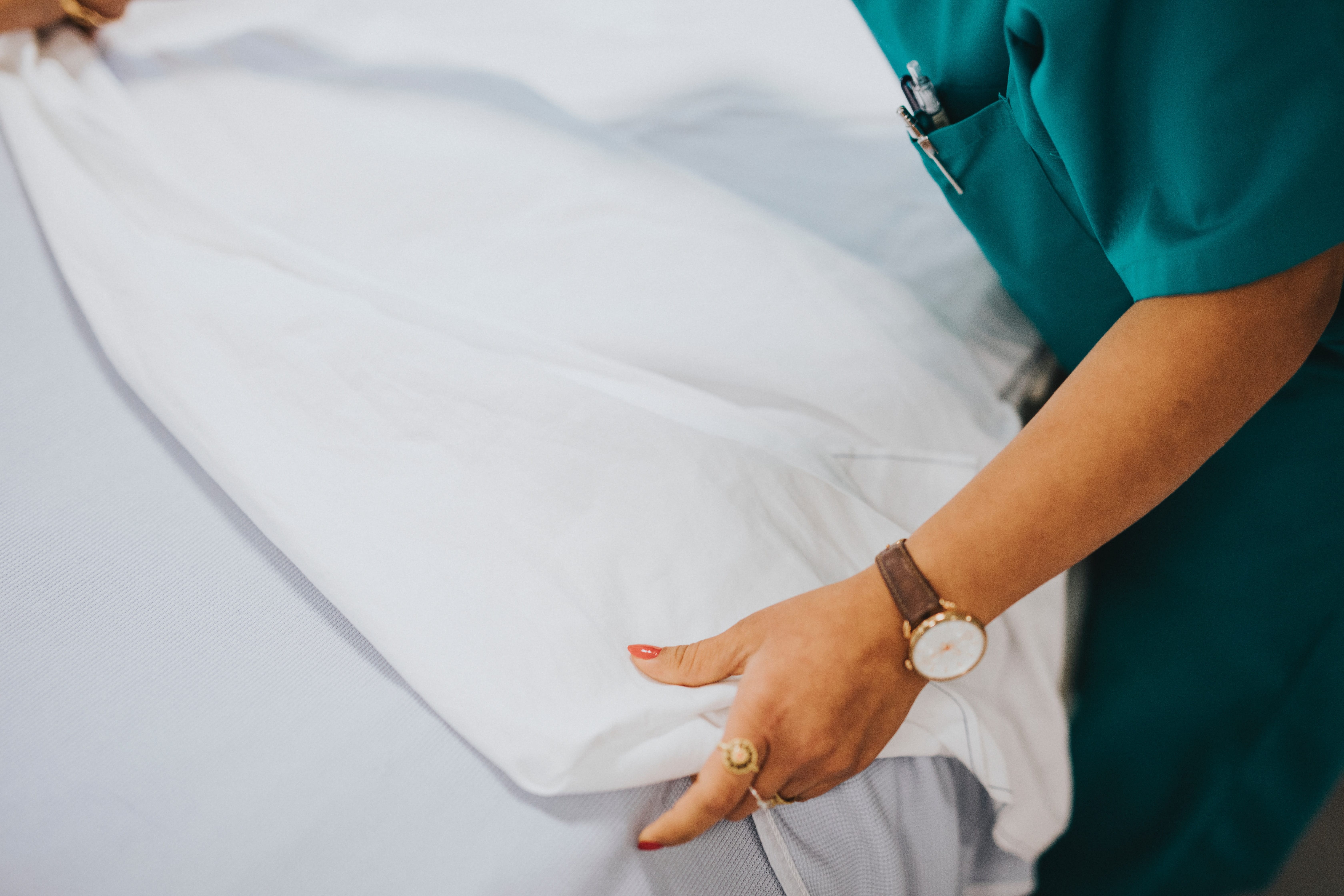 Several nurses employed at Whetstone Gardens and Care Center in Columbus, Ohio, have been indicted for charges including patient neglect, involuntary manslaughter, and forgery, among others.