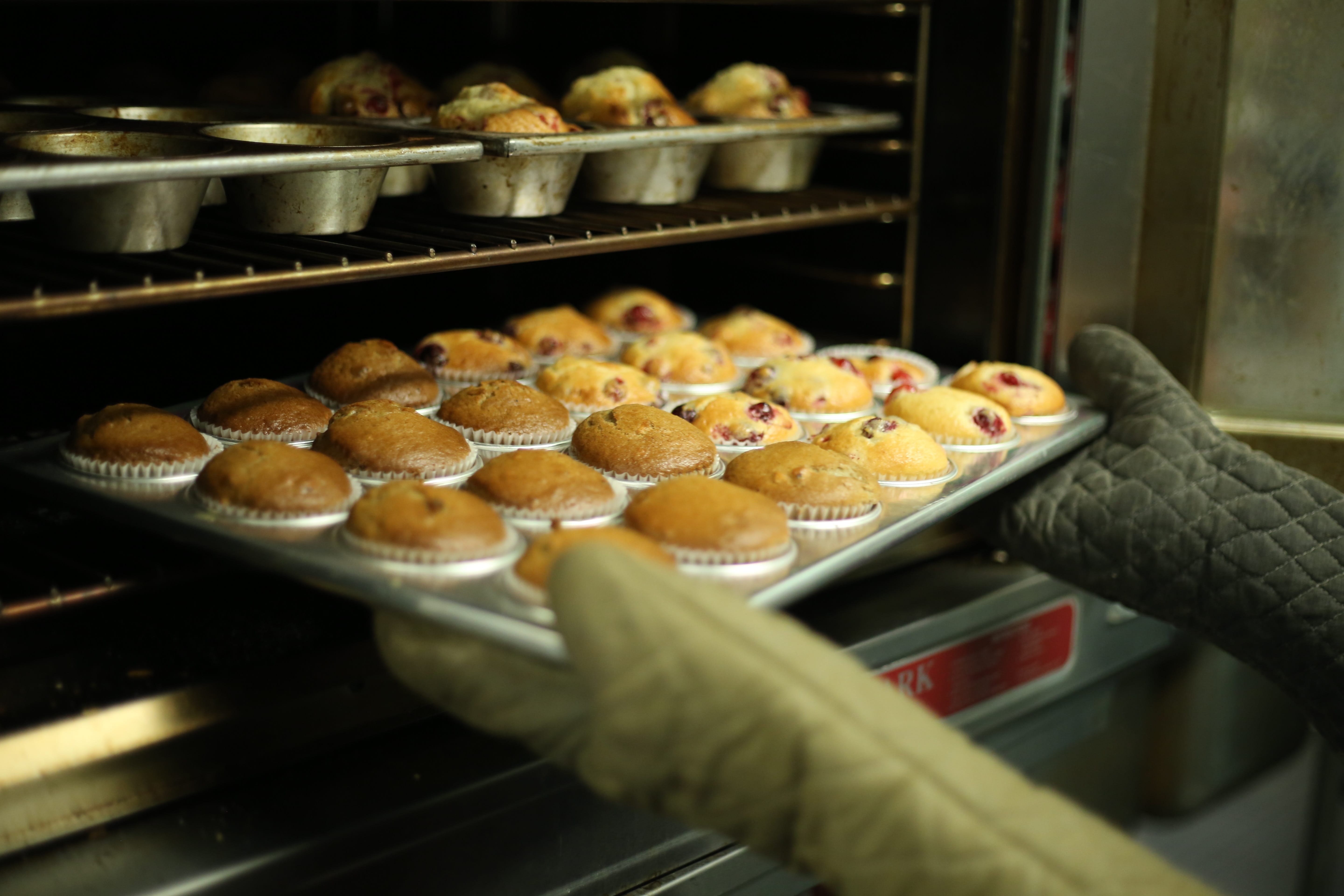 Selling Homemade Baked Goods in Kentucky Could be Illegal

Selling Homemade Baked Goods in Kentucky Could be Illegal 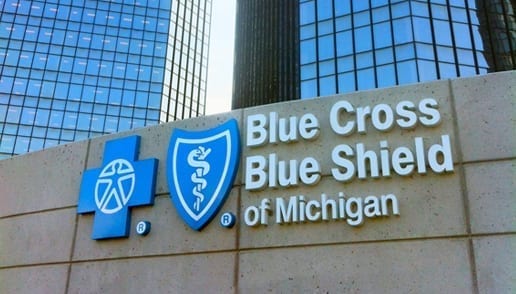 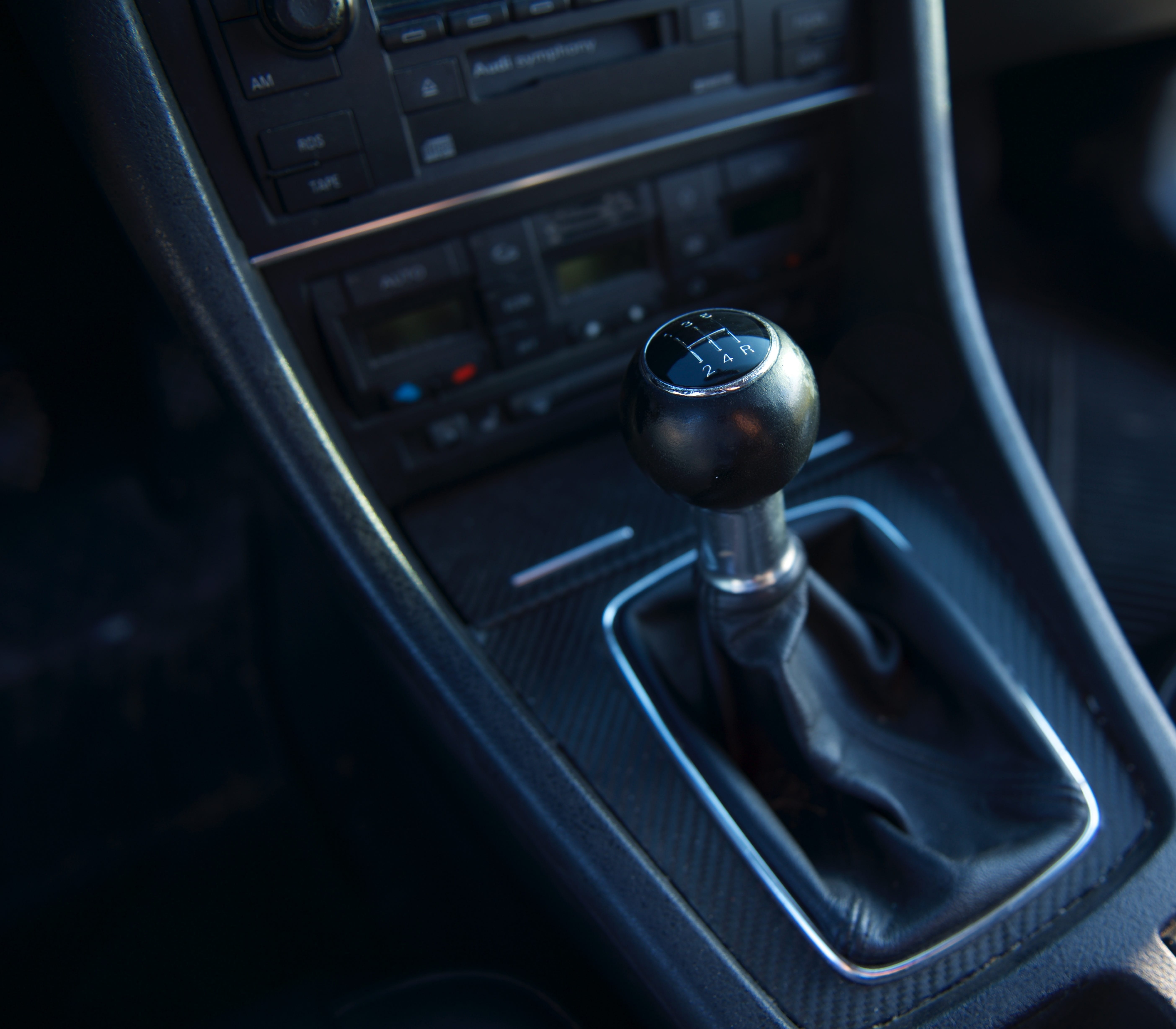 Stick Shifts Continue to Foil the Plans of Carjackers

Stick Shifts Continue to Foil the Plans of Carjackers 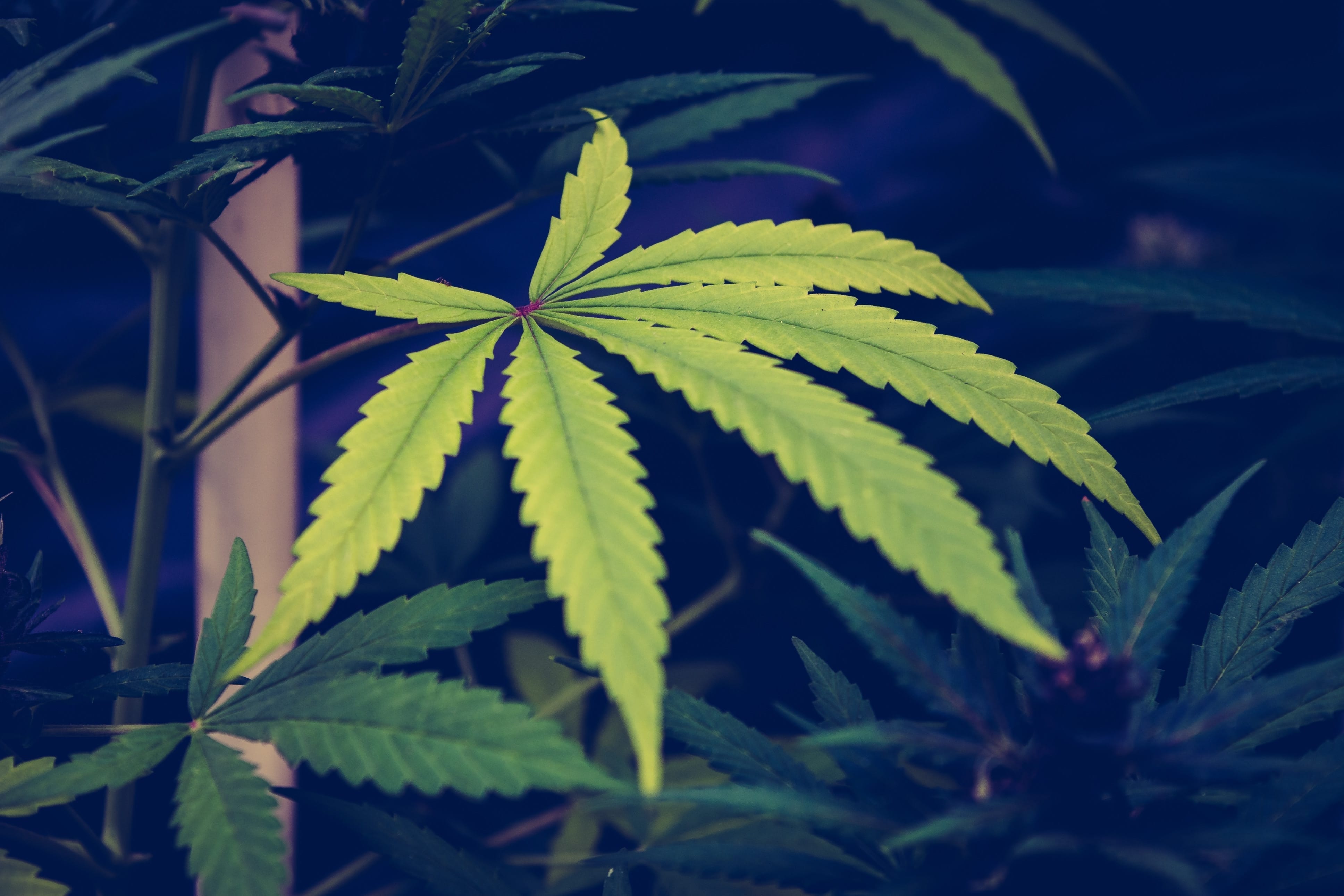 UPDATED: Michigan’s Marijuana Dispensaries May Be Forced to Close Their Doors

Michigan’s Marijuana Dispensaries May Be Forced to Close Their Doors 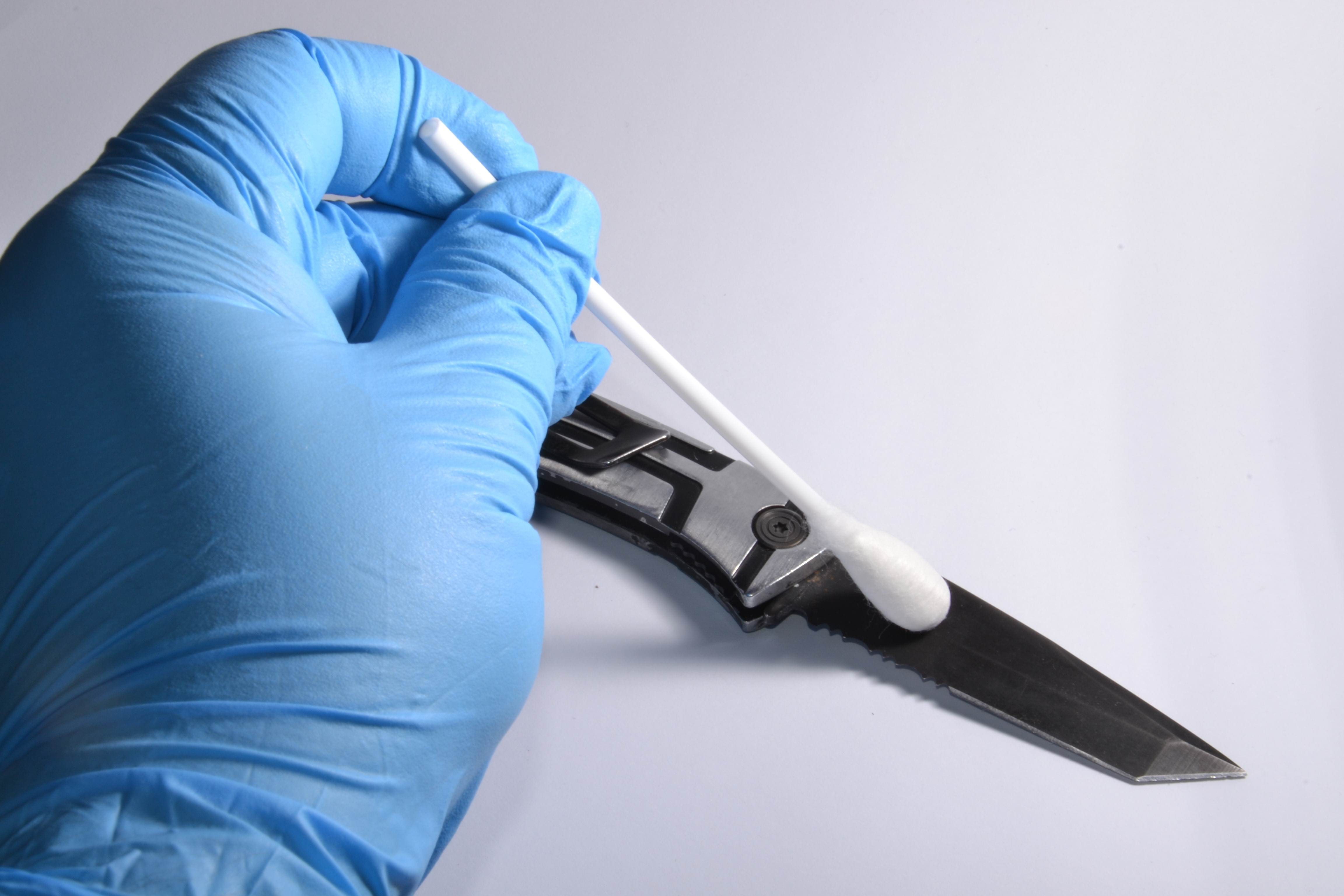 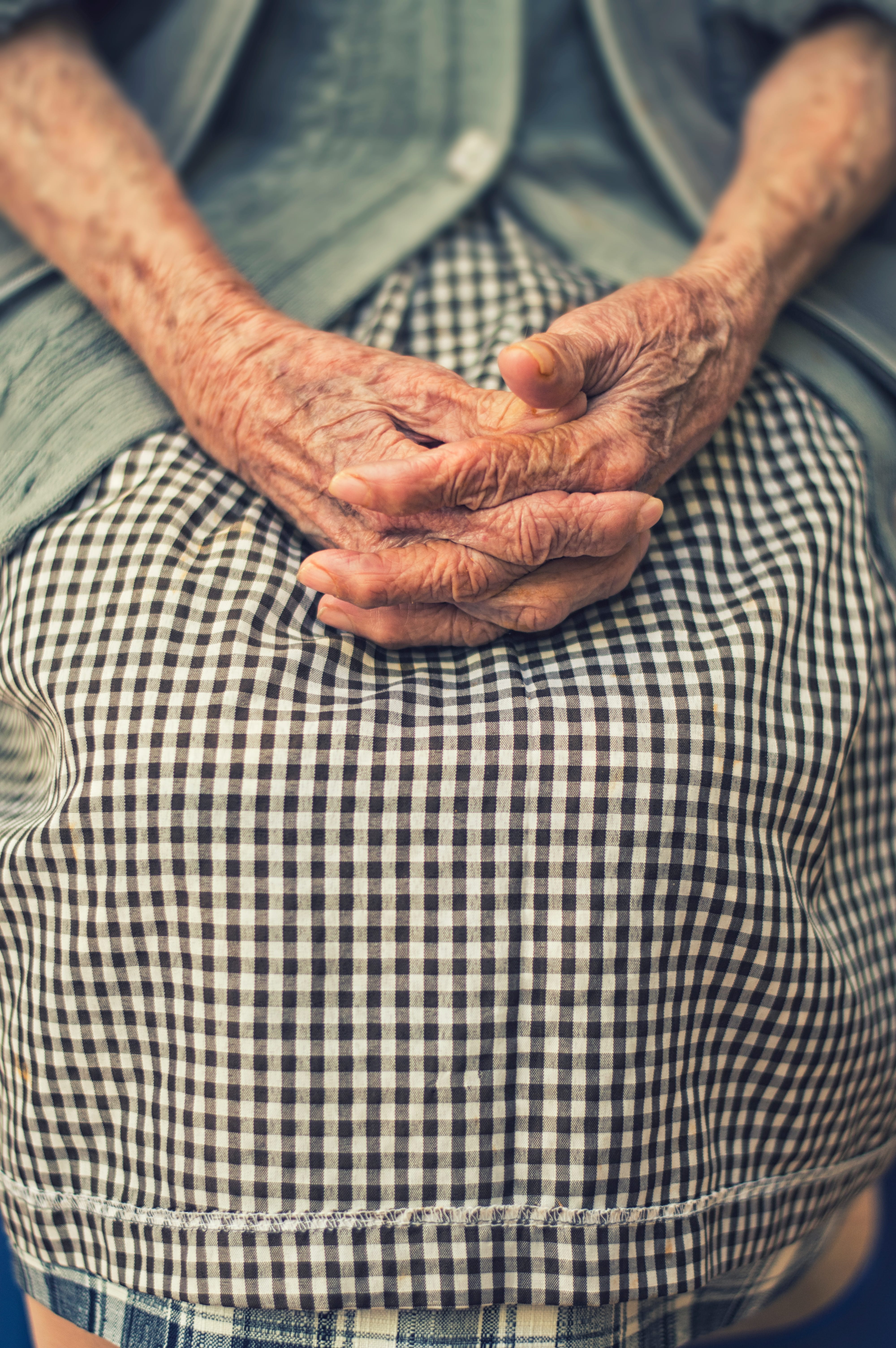 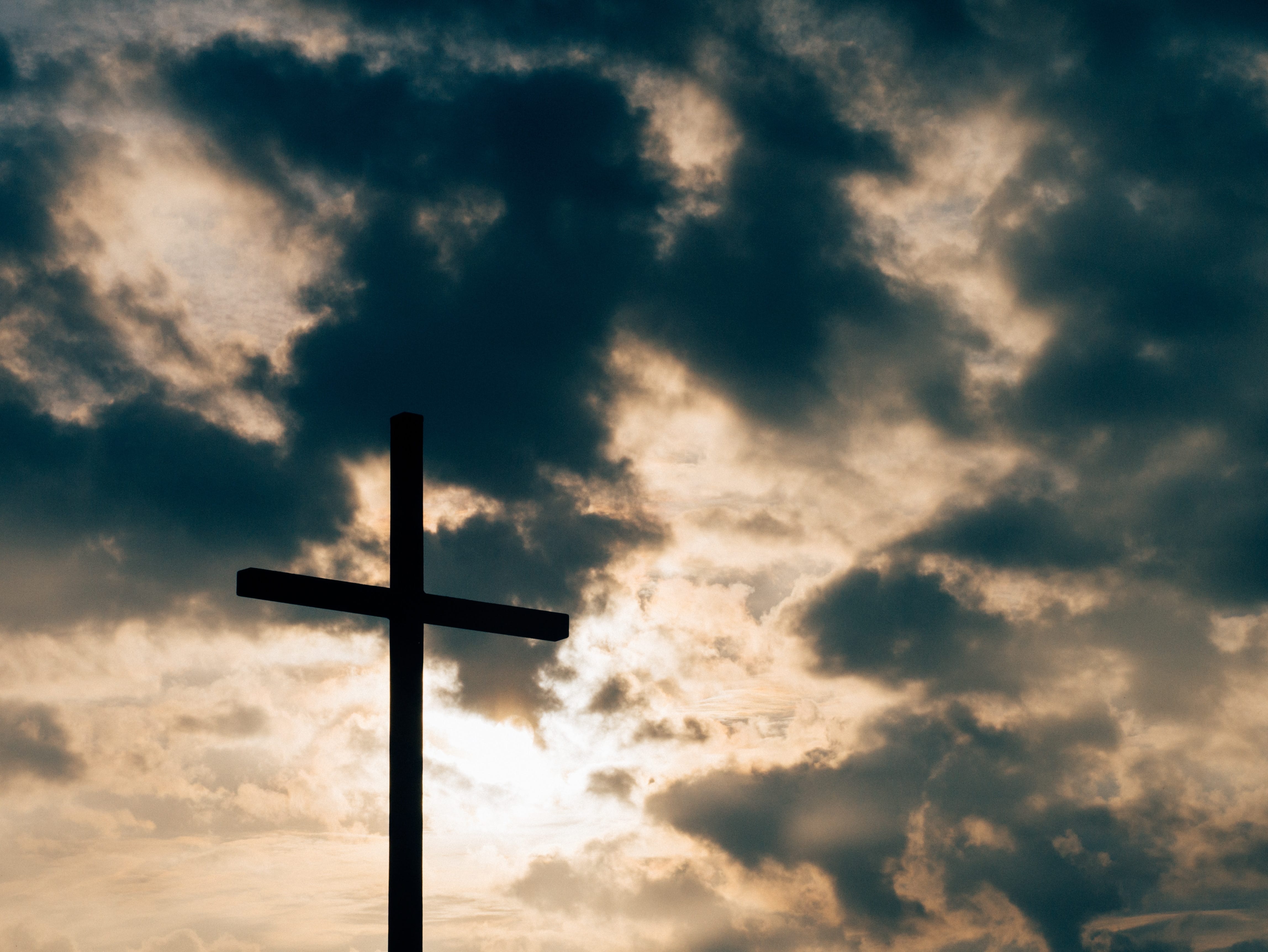 Man’s Devotion to Church Not Going to Save Him

Man’s Devotion to Church Not Going to Save Him 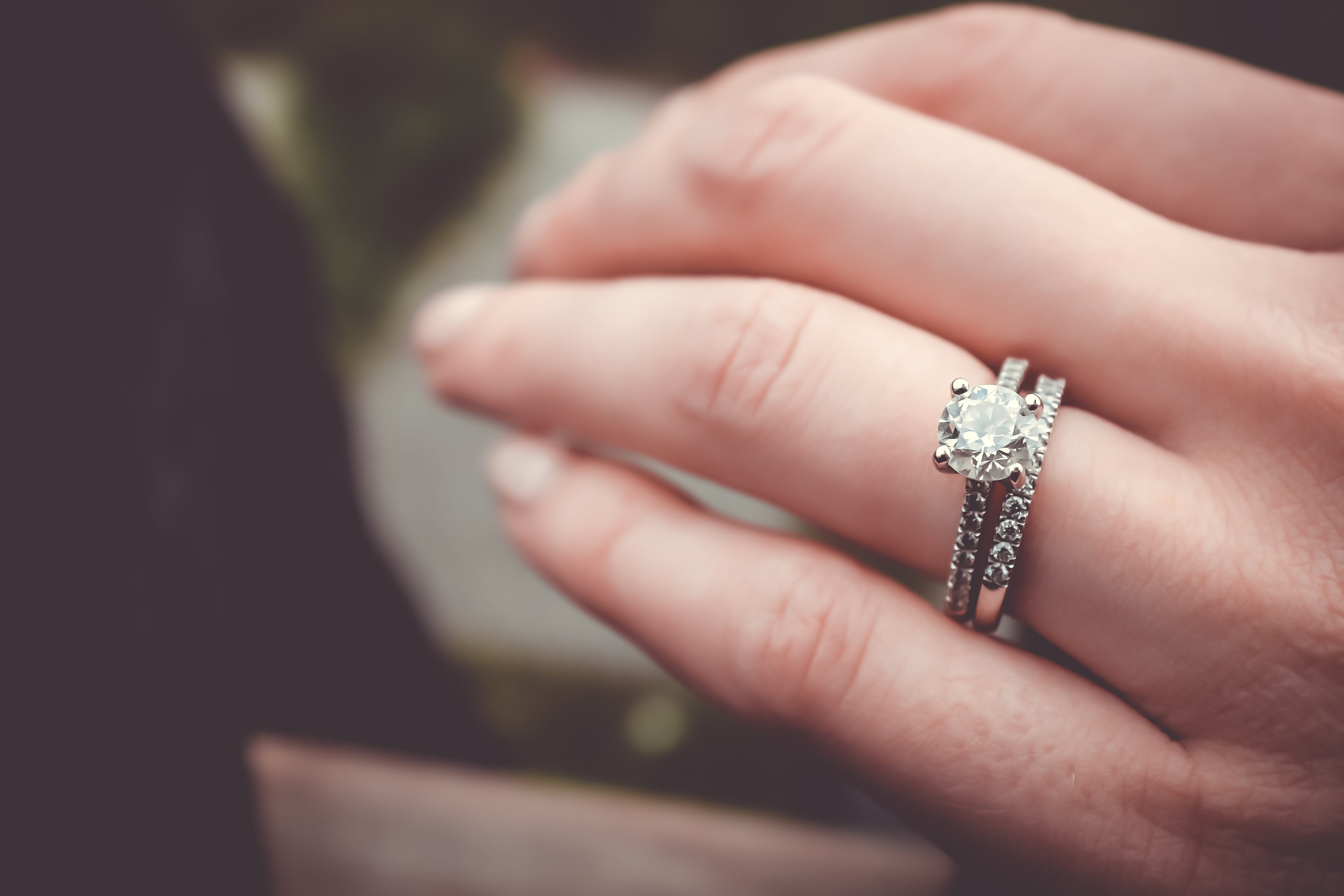