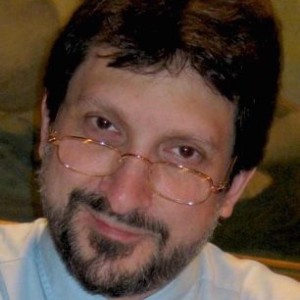 Stephen Bitsoli writes on drugs, politics, and related matters for several websites. A former newspaper feature writer and a lifelong avid reader, he loves learning and sharing what he’s learned. 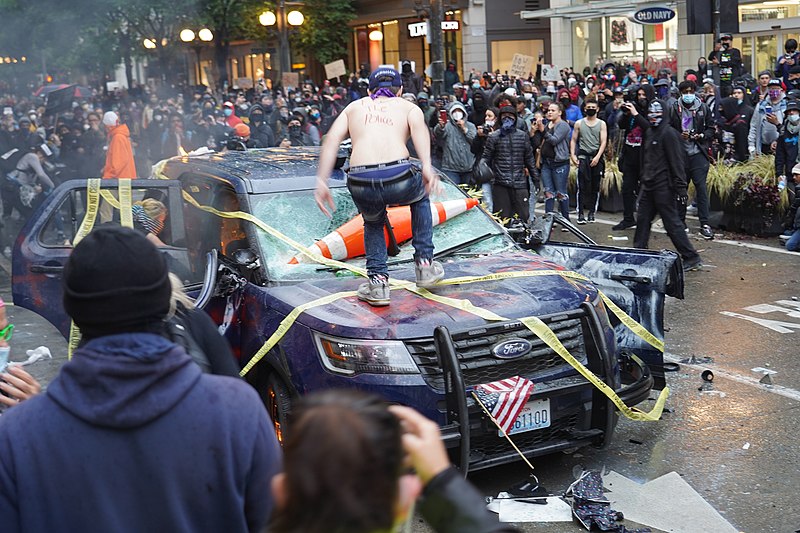 Who Watches Out for the Watchmen? 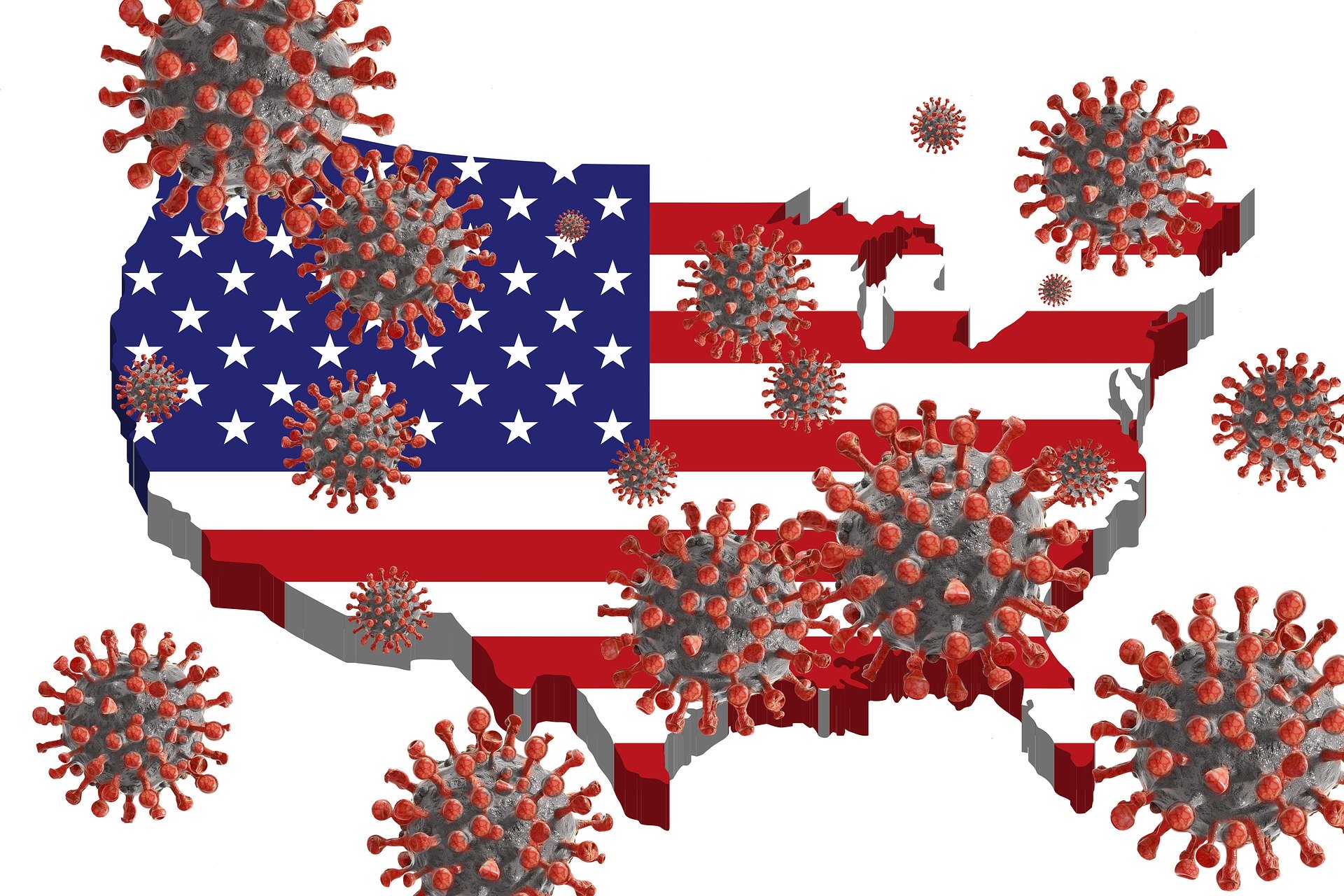 The first reaction of a drug trafficker to such shortages is not to find lawful employment. It is to raise prices, as well as doing whatever it takes to corner the market of available fentanyl and methamphetamine precursors, with violence if necessary. 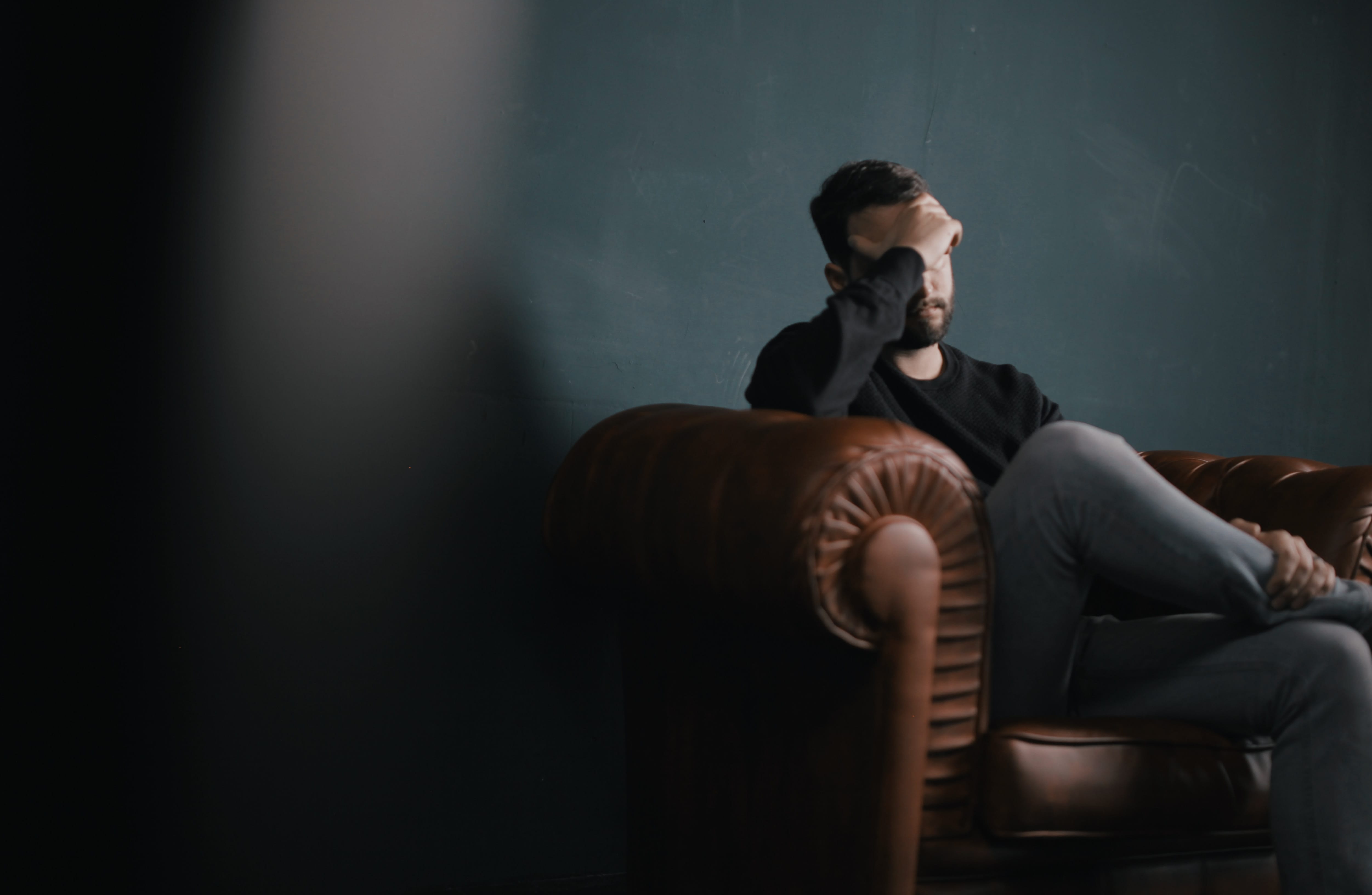 Switching from non-therapeutic punishment to treatment with therapy as managed by problem-solving courts is more humane and reduces recidivism. 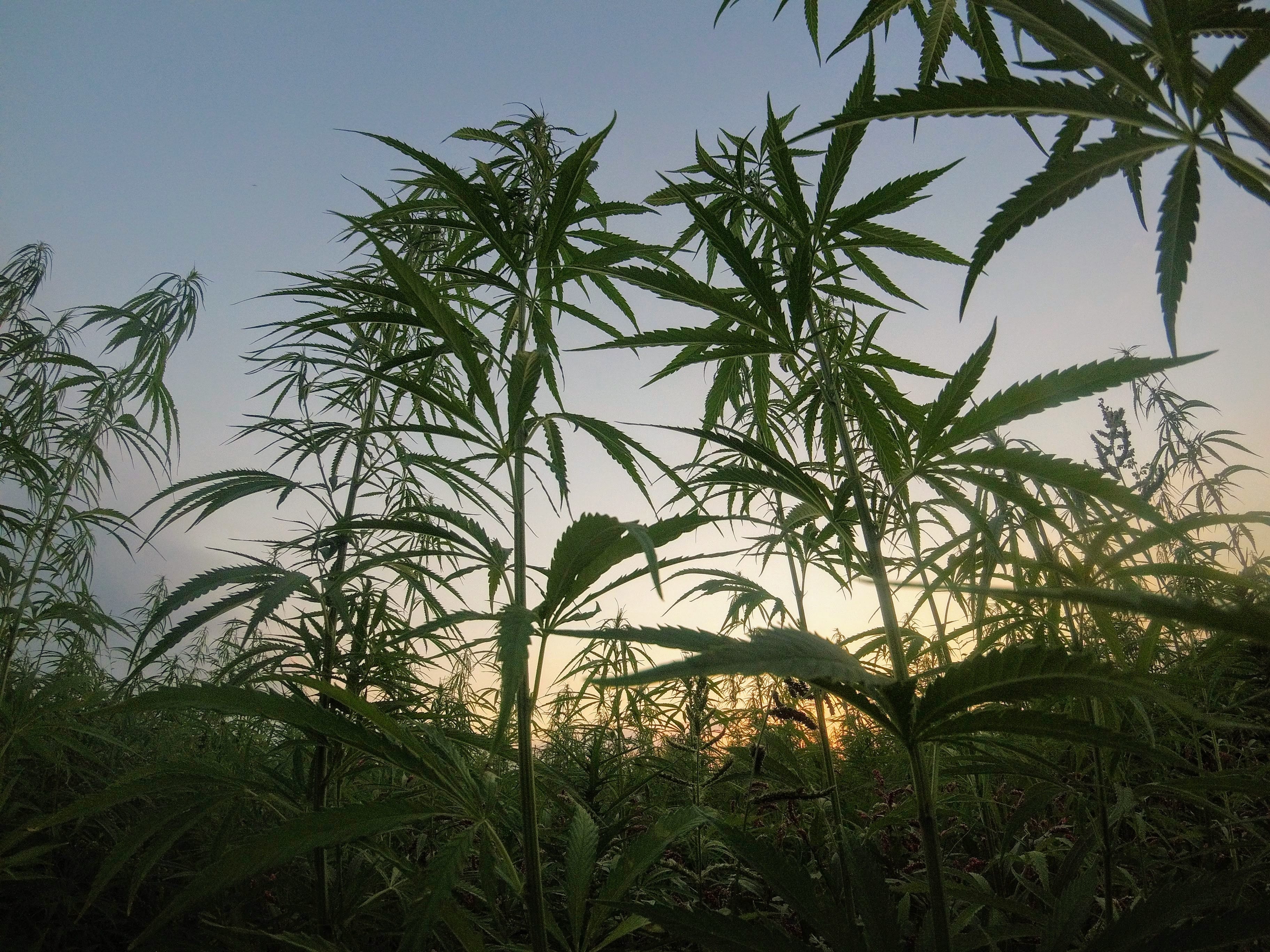 The obstacles to nationwide legalization of recreational marijuana are falling like dominoes. That worries a lot of people—especially many in the national and state legislatures—who fear Reefer Madness-like mobs of cannabis-infused urban zombies on the streets and the roads. Others—perhaps influenced by the money to be saved on enforcement and the revenues to be garnered 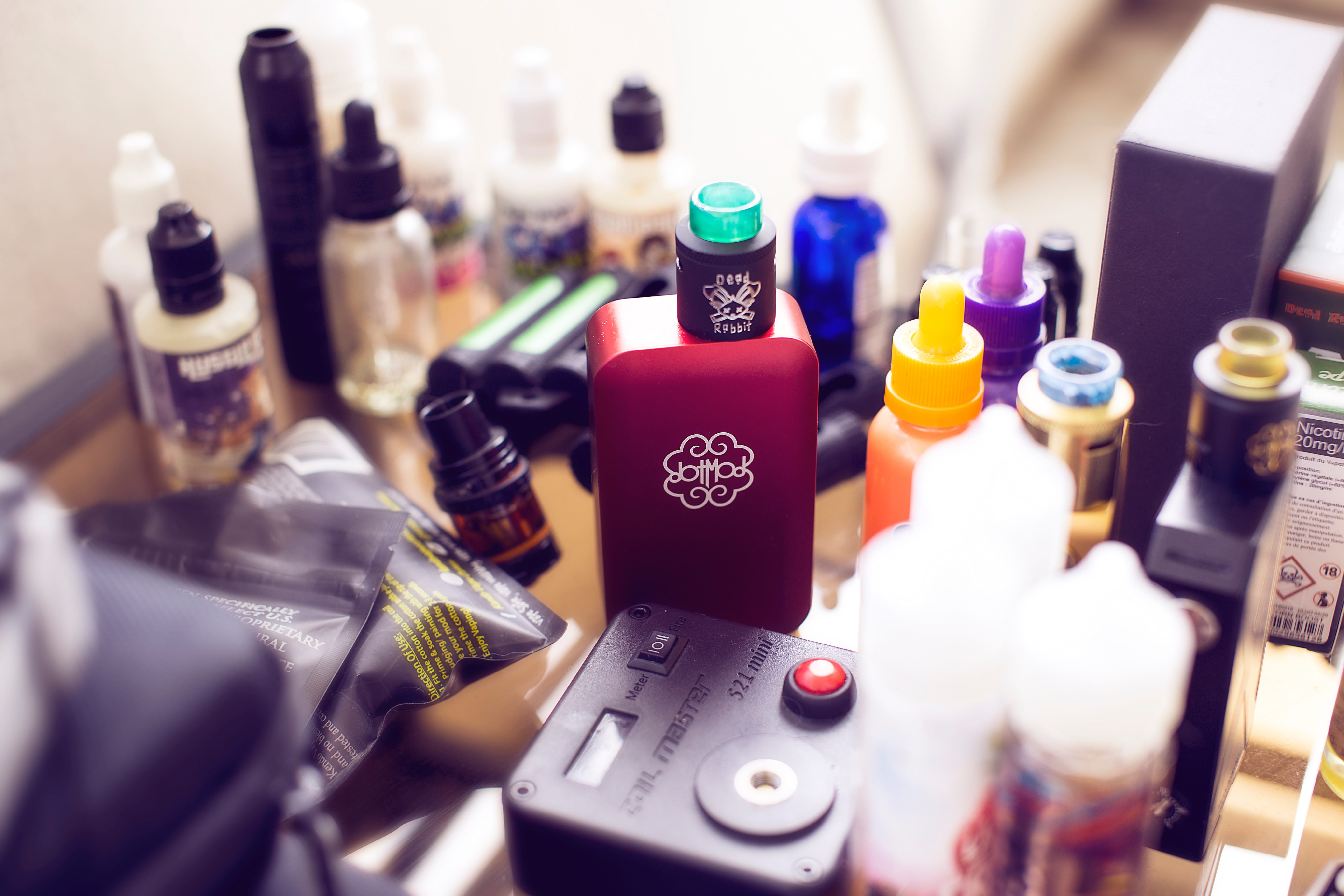 Vaping is Up, but Fake Scare Tactics Won’t Reduce It

More research on the risks of vaping – specifically pertaining to ‘popcorn lung’ – is needed. A lot of misinformation is being used as scare tactics. 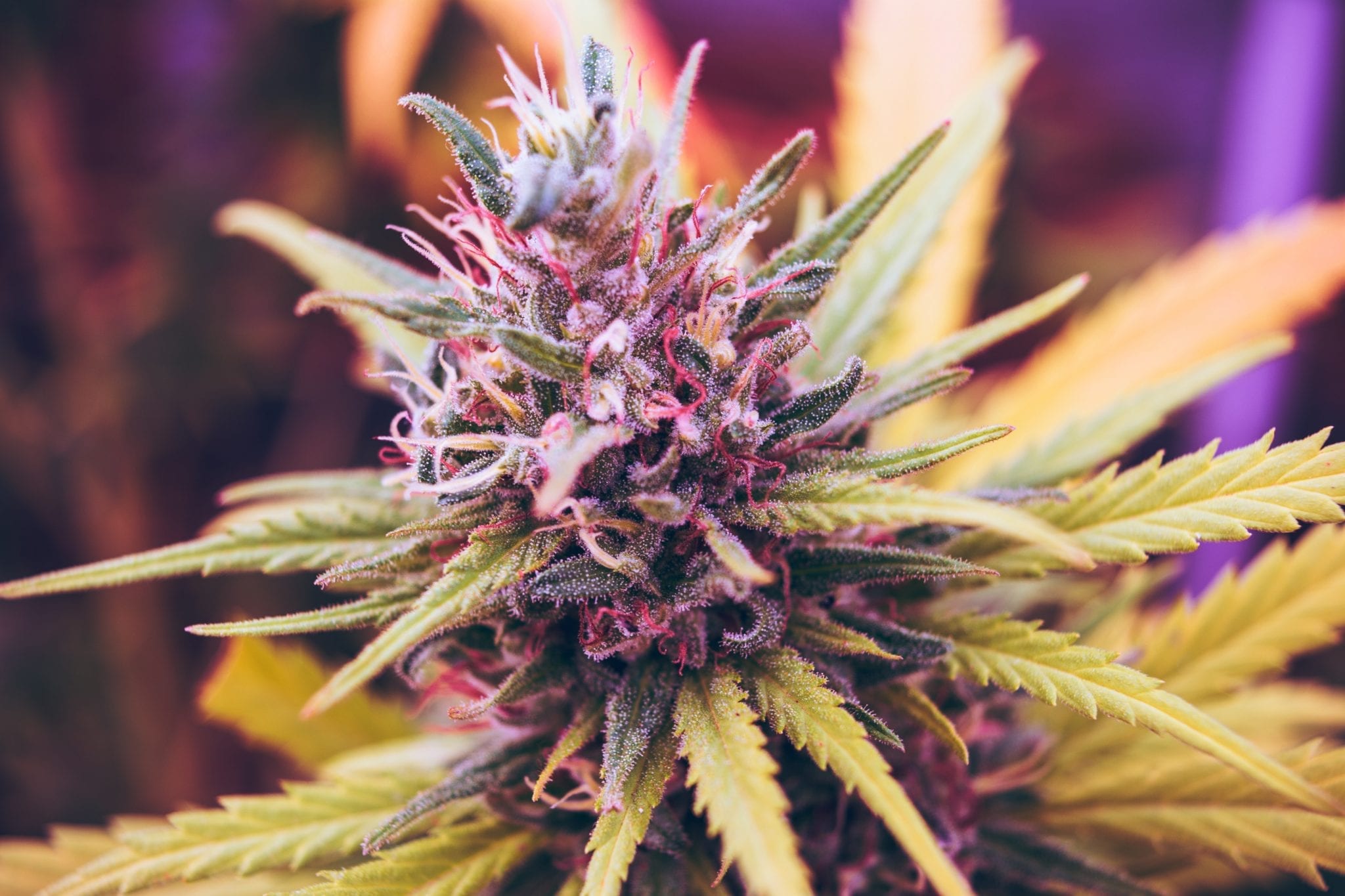 In November, the number of states that allow medical and recreational marijuana use will likely increase from 30. 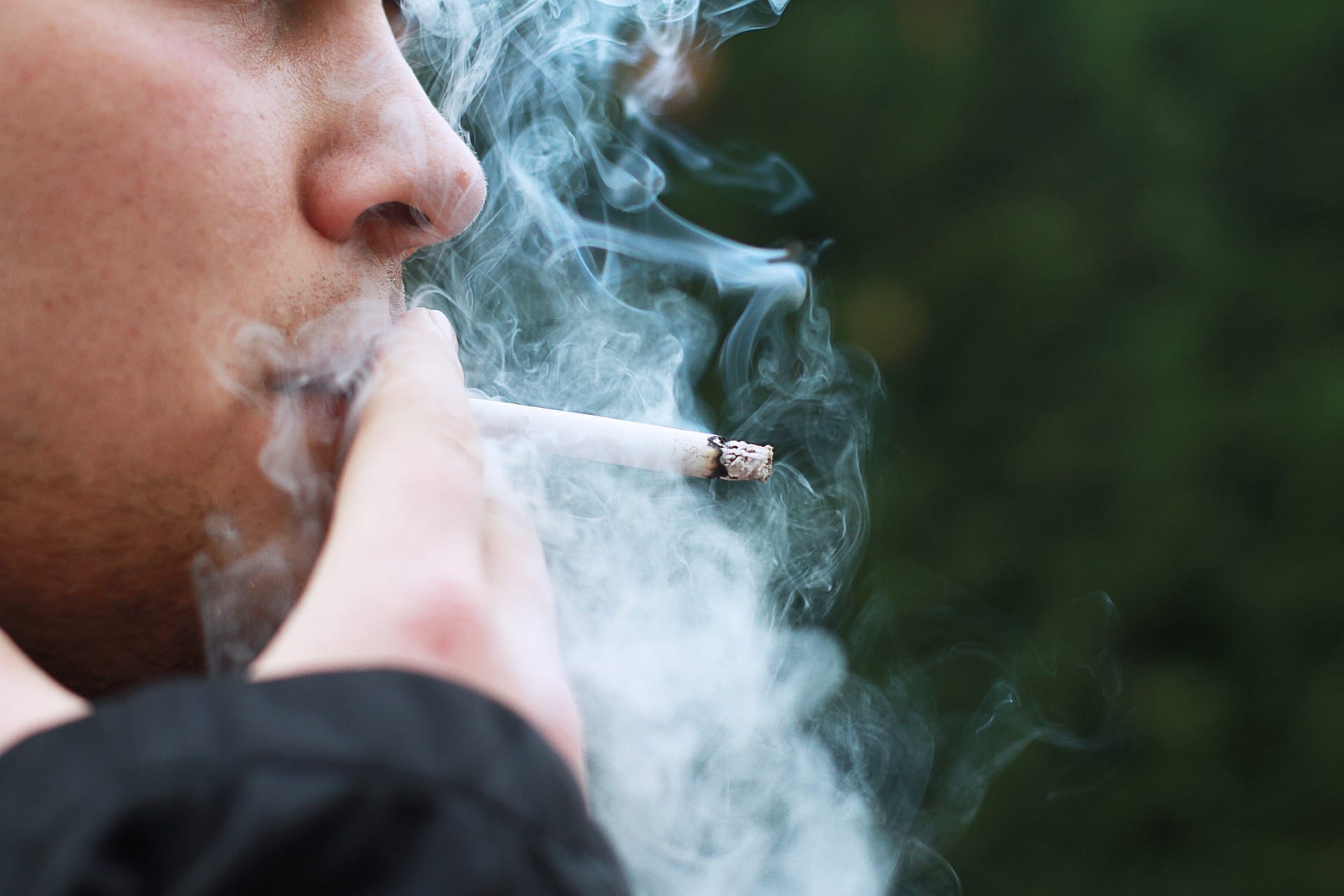 Rehabs Permit Tobacco but Not Marijuana

Alcohol and drug rehabs usually don’t allow the use of cannabis, whether smoked, vaped, eaten or applied topically. (One exception—there may be more—is a substance abuse clinic that uses marijuana as a sort of medication-assisted treatment.) That’s perhaps not surprising. The last thing an addict needs is anything addictive and harmful. 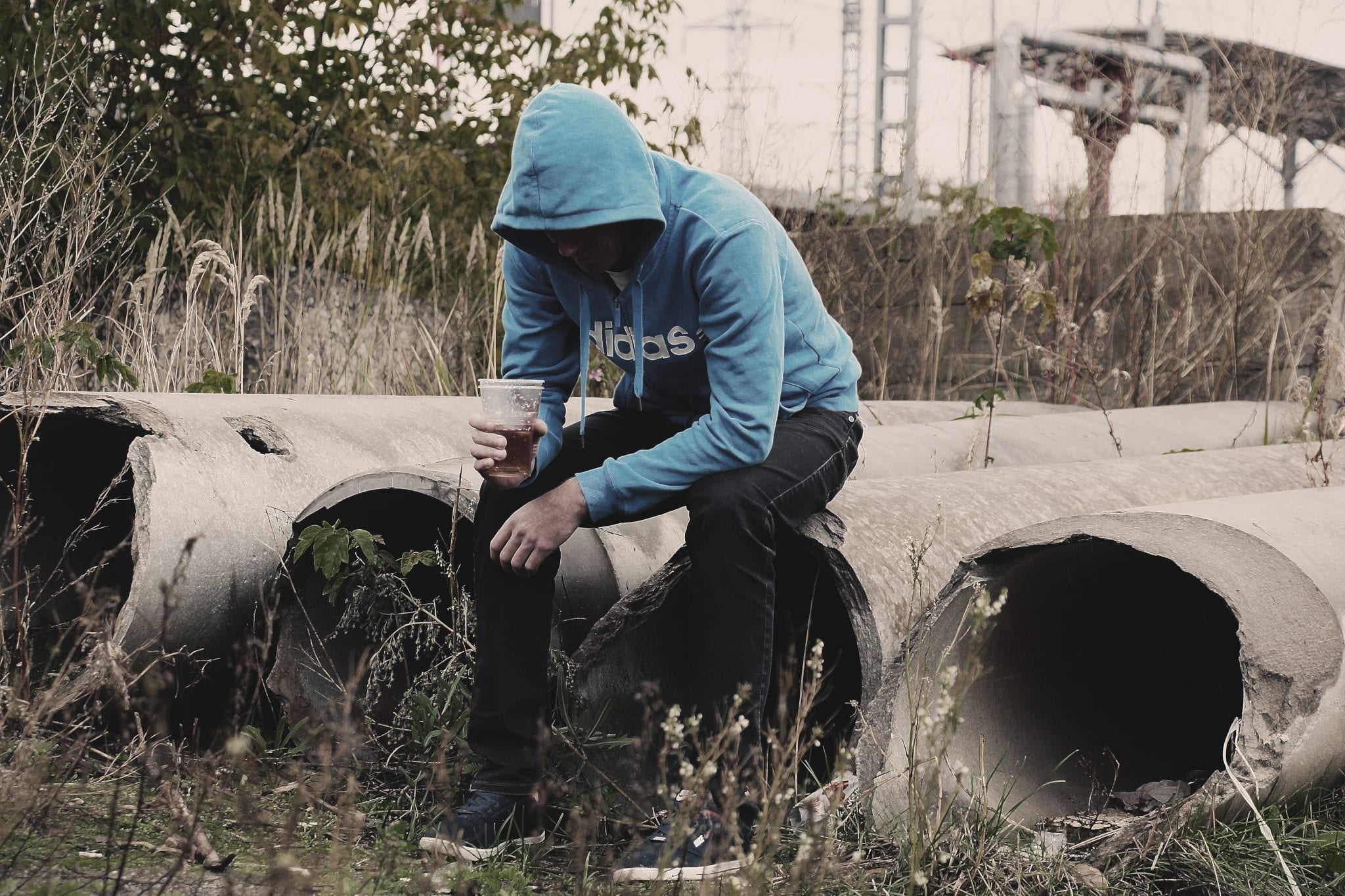 Vivitrol, Meth, and the Law of Unintended Consequences

There’s a concept in the social sciences known as the law of unintended consequences. The results can be unexpectedly beneficial, unexpectedly detrimental, or perversely contrary to intent. At least one is unfolding right now in regards to the opioid epidemic, perhaps aided and abetted (unintentionally) by the drug courts. 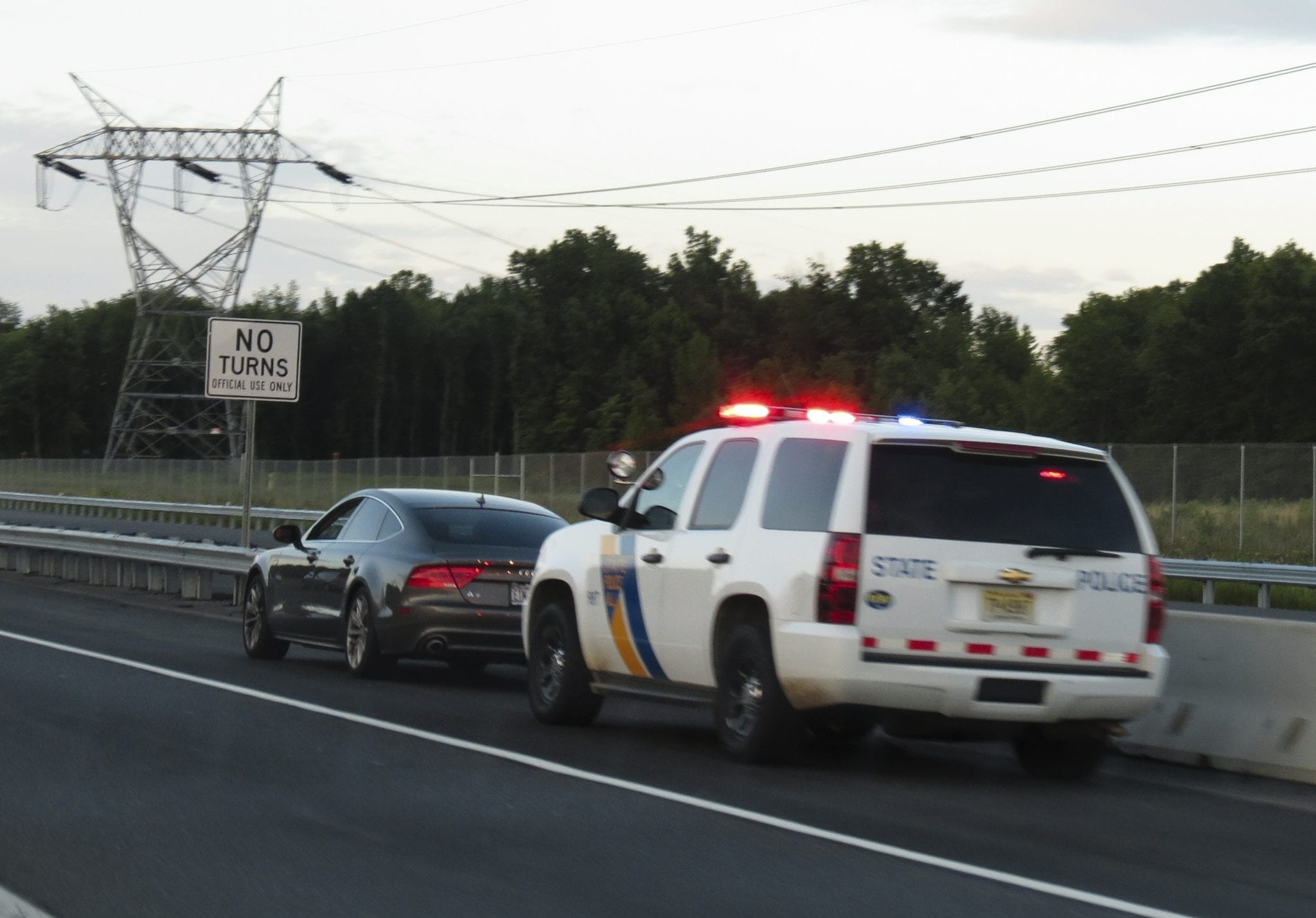 Drug Recognition Experts Are Accurate, But Maybe Not Accurate Enough

Drug Recognition Expert (DRE) Program is similar to Alcoholics Anonymous and Narcotics Anonymous, which are 12-step programs designed to assist substance abusers into recovery (and many rehabs incorporate them, such as California’s Chapters Capistrano 12 Step Program). DRE is a 12-step program to detect drugged drivers. 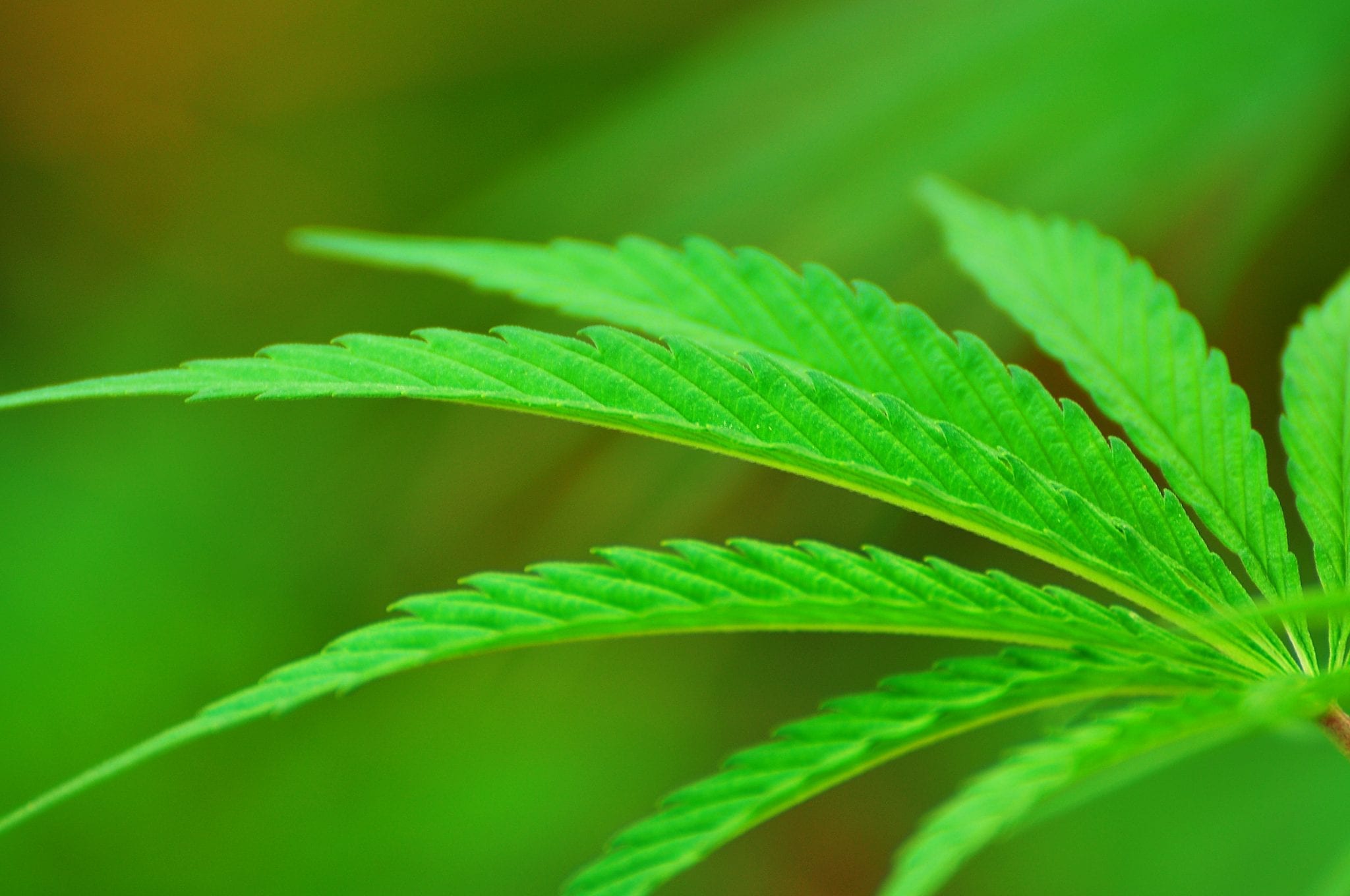 When States Drag Their Feet on Marijuana Legalization

On July 1, 2018, recreational marijuana is expected to become legal in Canada and Vermont. The difference is that Vermont is only legalizing possession and limited, small-scale cultivation, not commercial growth and sale. Vermonters will have to buy their cannabis elsewhere or grow their own.