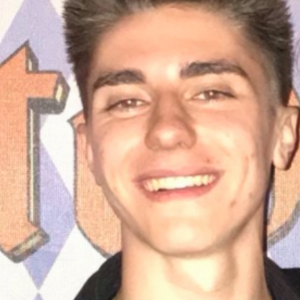 I am a French-American born in New York City, raised in New Jersey and currently studying within the country’s capital.  I am an incoming senior pursuing a dual degree at American University, Washington, D.C., in the CLEG Program which stands for Communications, Legal institutions, Economics and Government (B.A. Degree) as well as Computer Science (B.S. Degree).  I am awarded with the Dean's Scholarship annually and am a brother of the Sigma Chi Fraternity where I was elected twice to serve as the Risk Management Foundation Officer Chair for two terms last year.  Ever since I was young, I believed I had an obligation and duty to contribute back to my community in some way.  Manifesting my beliefs into a passion, I have worked with many politicians and community leaders regarding various volunteer work and local politics.  I have volunteered as a fireman in my town and as a mentor for the Big Brothers program.  As a high school student, I was able to successfully lobby my hometown council in New Jersey to implement a legal “sister city” relationship with a French city outside Paris called Chaville. I thereby created a local sister city committee, which included various department heads from my school, was responsible for most of the implementation of the program and coordinated with many community groups. Additionally, I have an interest in foreign languages and computer languages speaking English, French, and some Mandarin Chinese – while I also have experience with several computer languages as part of my studies and out of independent curiosity. 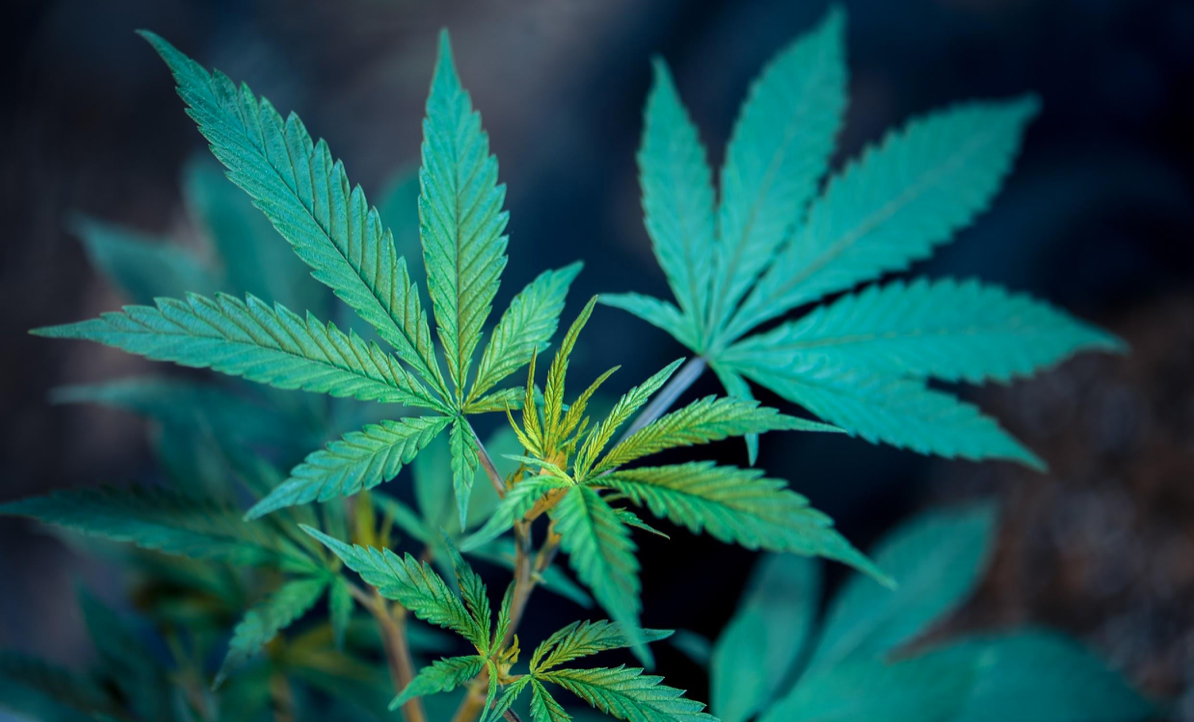 Looking at the bigger picture, this constant back and forth between state and federal legalities is confoundingly unproductive.