As laws regarding cannabis change, those medical and recreational users need to keep abreast of how these changes affect them.

Medical Cannabis in the United States

As of June 25, 2019, these jurisdictions have approved a comprehensive, publicly available, adult-use medical cannabis program.

States with medical marijuana laws often maintain a patient registry and issue MMJ cards to eligible patients. Cardholders cannot be arrested for marijuana possession as long as they meet the limit for personal medicinal use.

Recreational Cannabis in the United States

Sixteen states implement a limited medical marijuana program which specifies what type of cannabis preparation is allowed and for what types of medical condition. Many of these laws focus on “low THC, high CBD” products for treatment-resistant seizures. 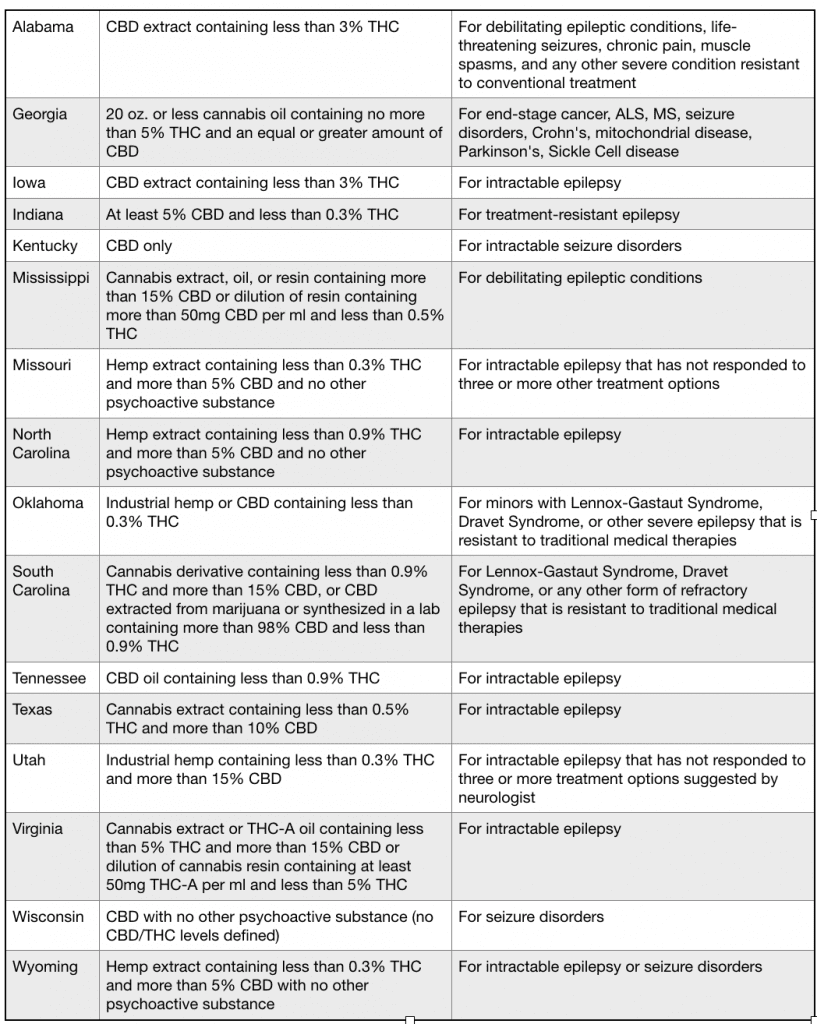 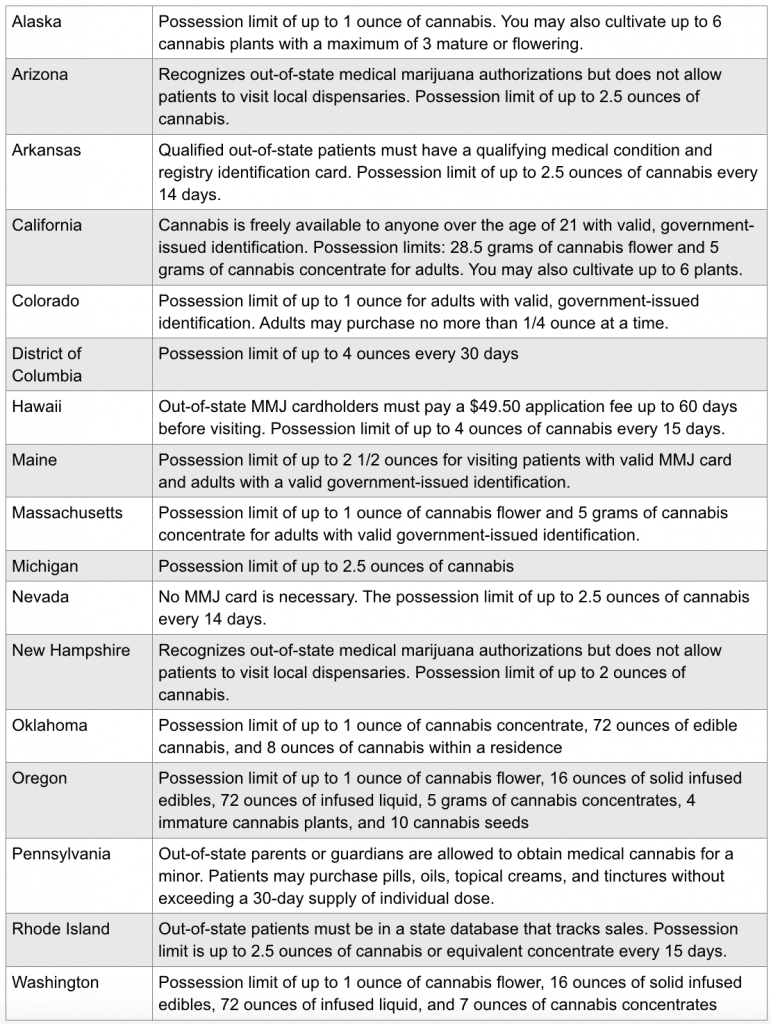 Marijuana is still classified as a Schedule I substance, which means the prescription is prohibited, and distribution is considered a federal offense. Medical marijuana “prescriptions” are called recommendations, authorizations, or referrals instead.

You can still be arrested even if you have a medical marijuana card, especially if you violate the possession limits of an MMJ card reciprocity program. It is vital that you research and plan carefully before purchasing medical marijuana out of state. You should carry your MMJ card and your doctor’s recommendation with you at all times to help you fight charges in case you get into trouble with law enforcement.