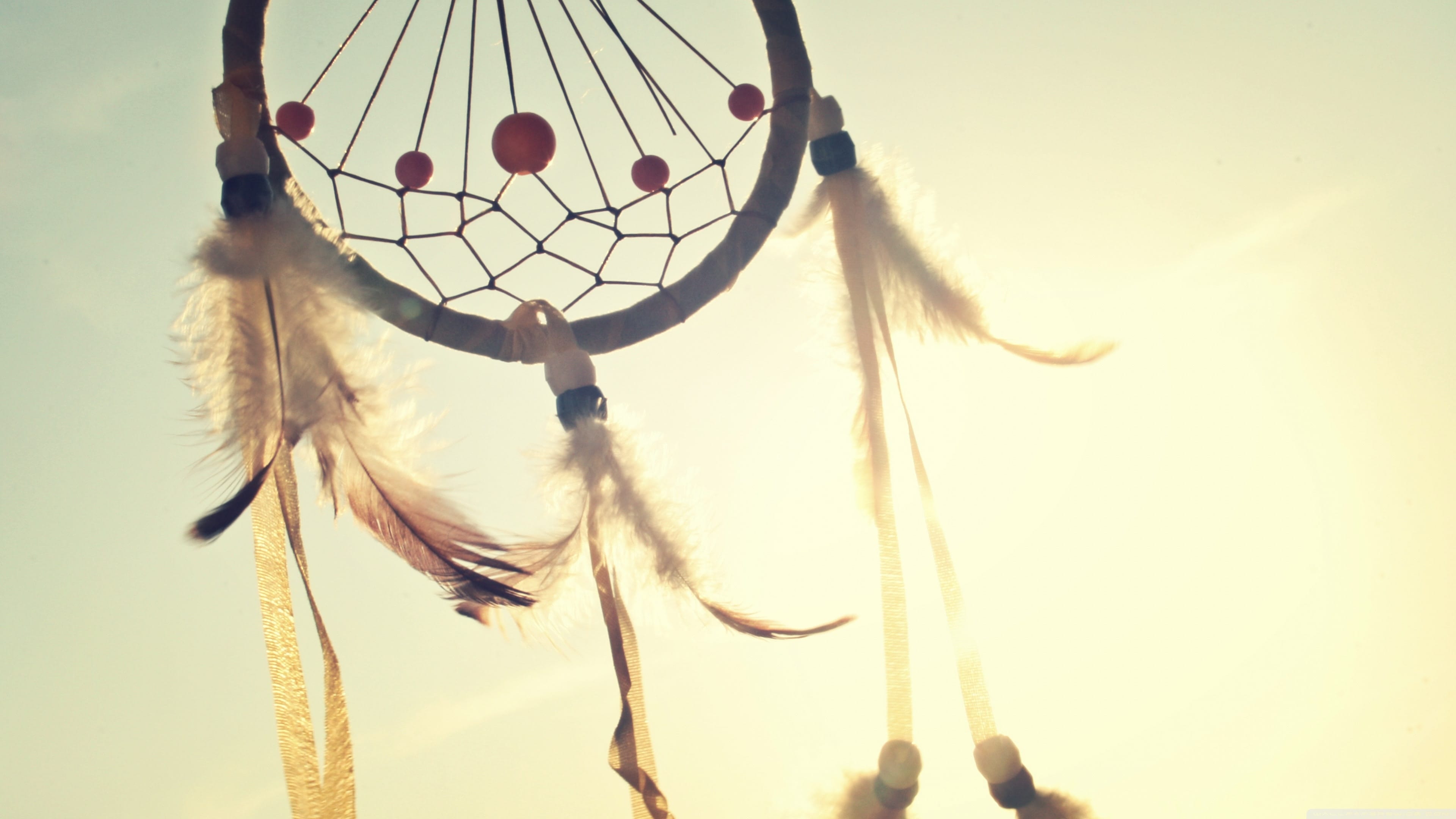 Native Americans are disproportionately affected by asbestos-related illnesses. Efforts are being made to lessen this impact and Native American communities are leading the way. 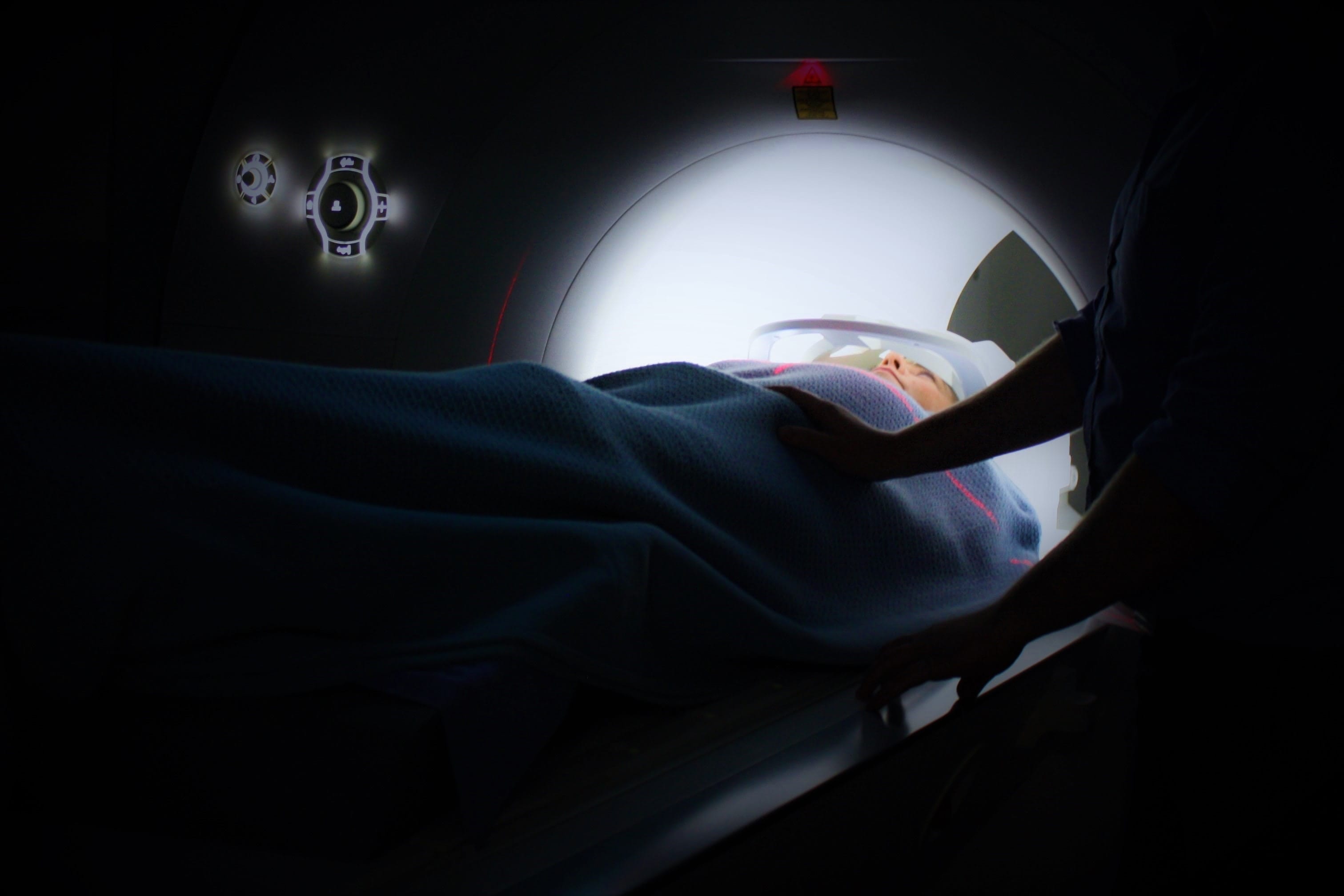 Cancer Treatment Protocol May Change Due to Opioid Epidemic

Prescription opioids have been identified as significant contributors to the overdose epidemic. There may be a need for new alternatives for cancer treatment. 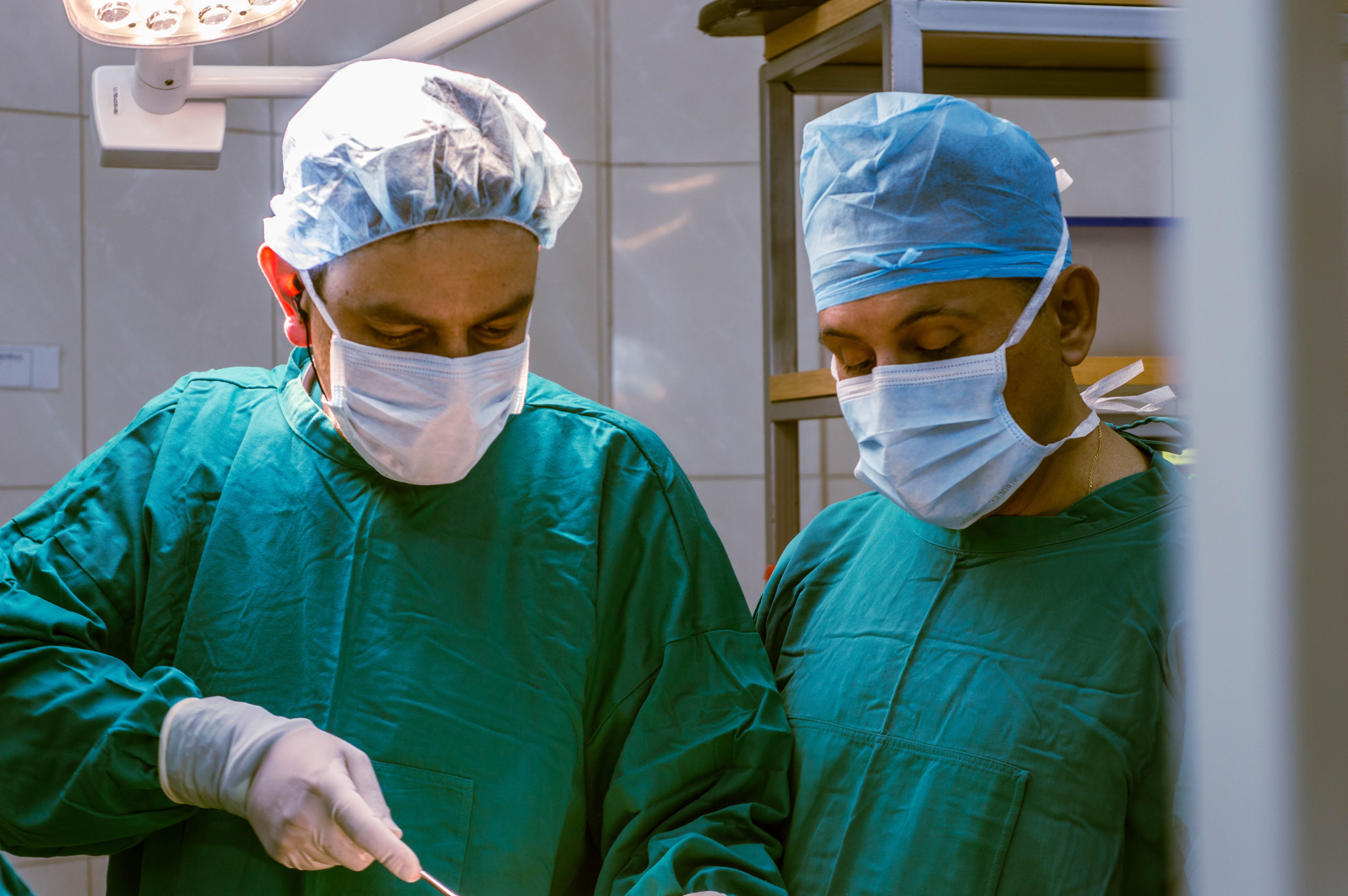 Breast Implant Injuries Have Traditionally Been Reported in Bulk

Breast Implant Injuries Have Traditionally Been Reported in Bulk 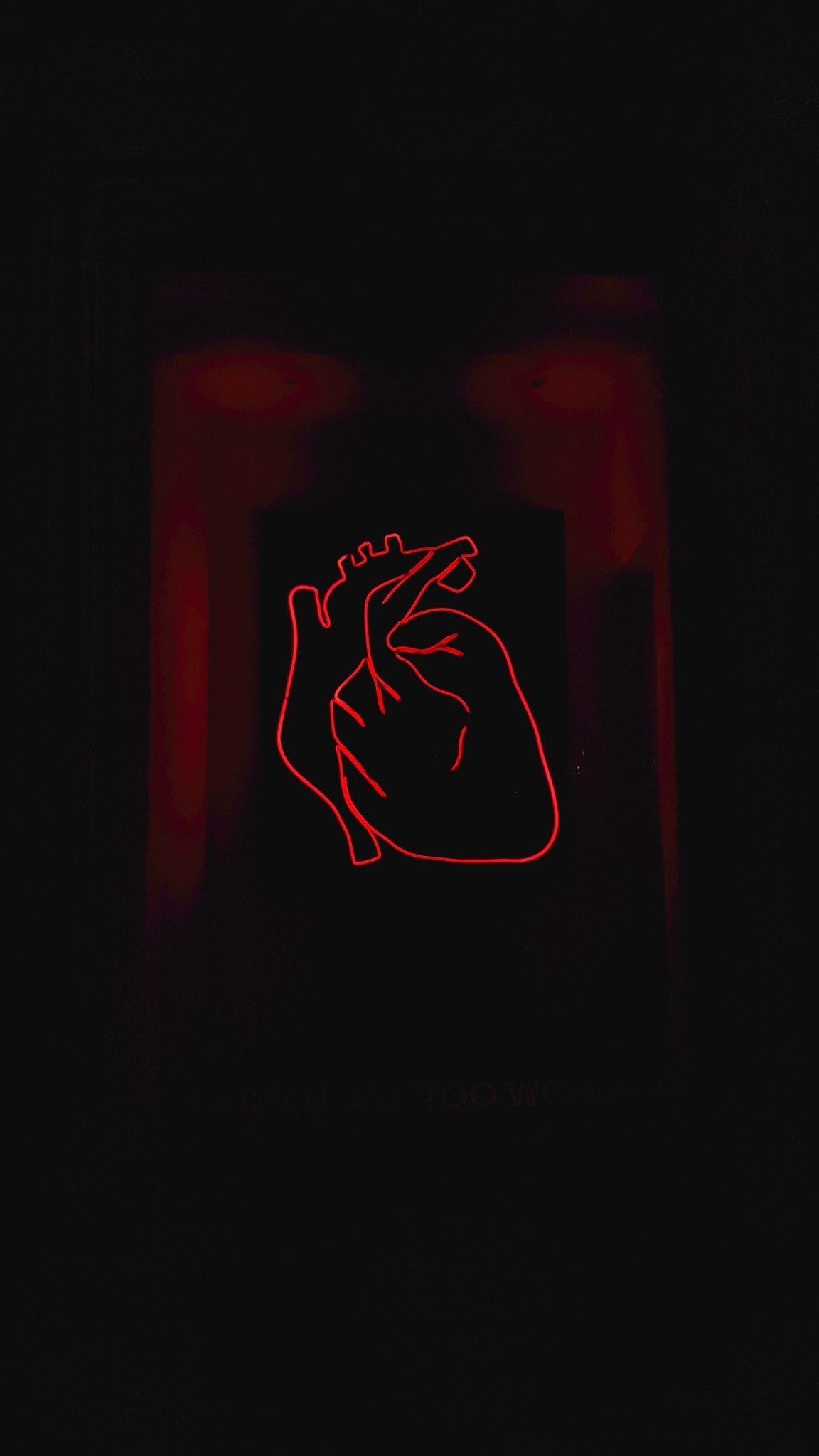 Another Blood Pressure Pill Recalled by the FDA

Another Blood Pressure Medication Recalled by the FDA 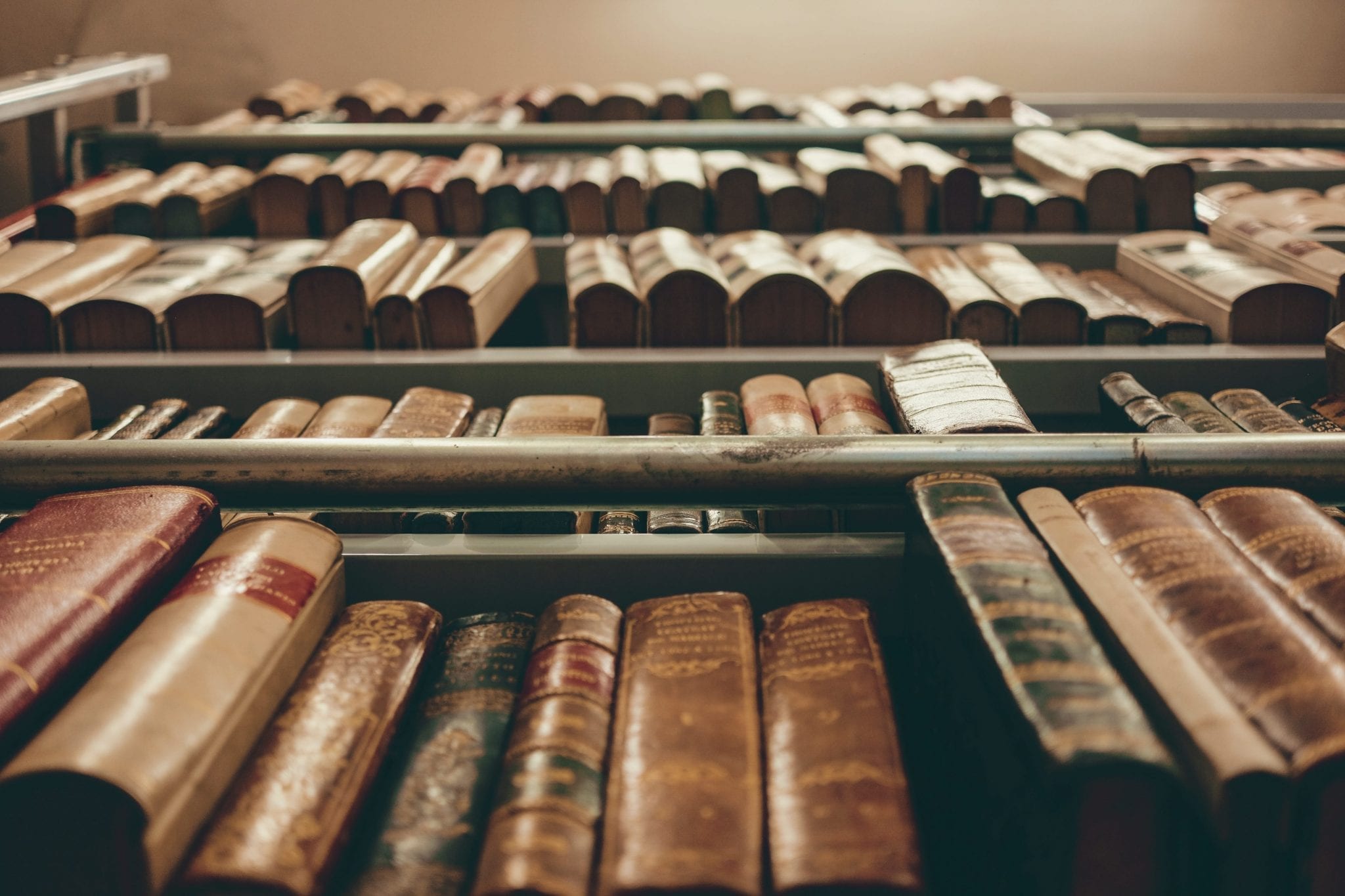 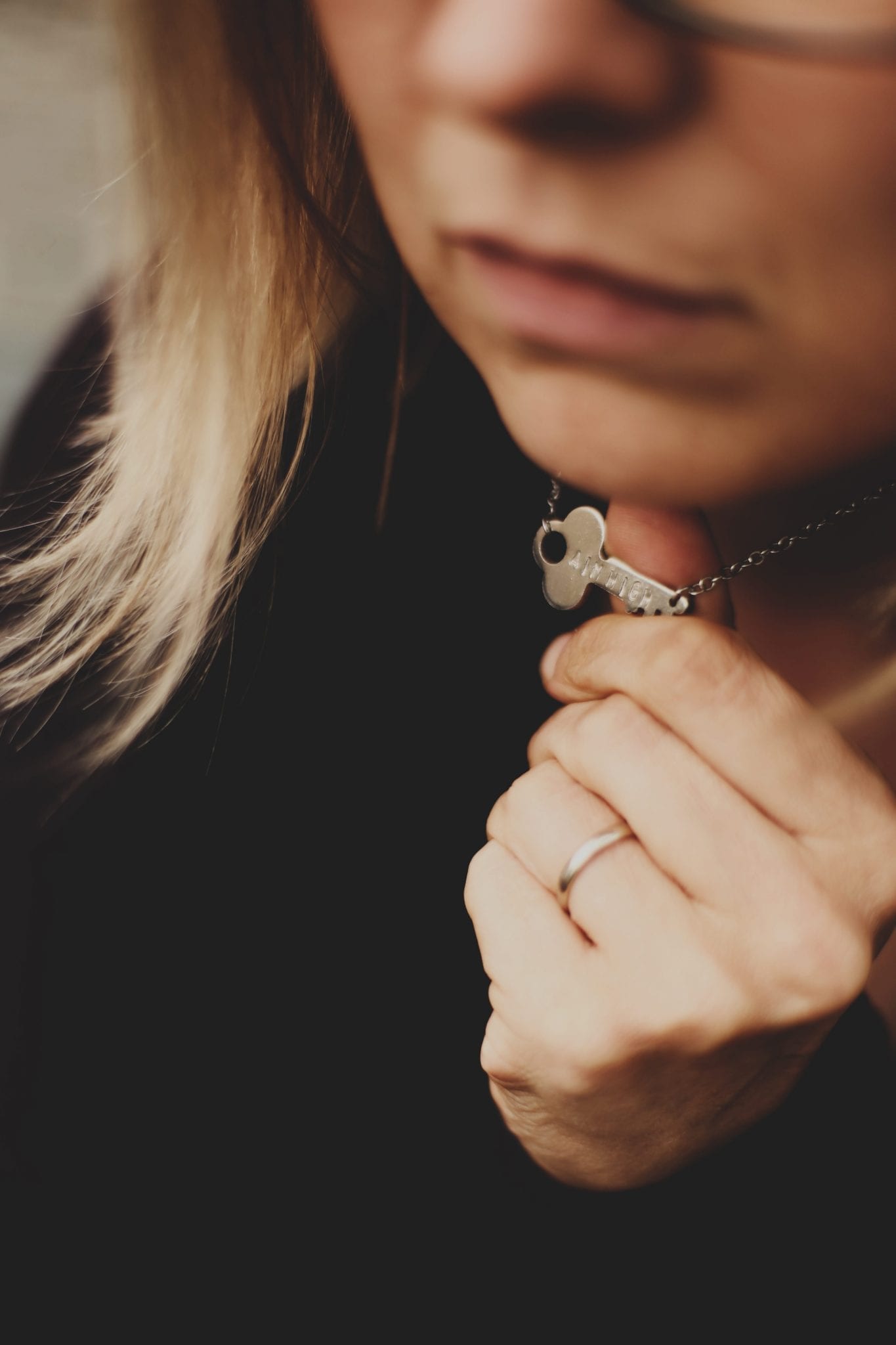 Cadmium Making a Comeback? Investigation Finds it in Retailer’s Jewelry

Cadmium Making a Comeback? Investigation Finds it in Retailer’s Jewelry 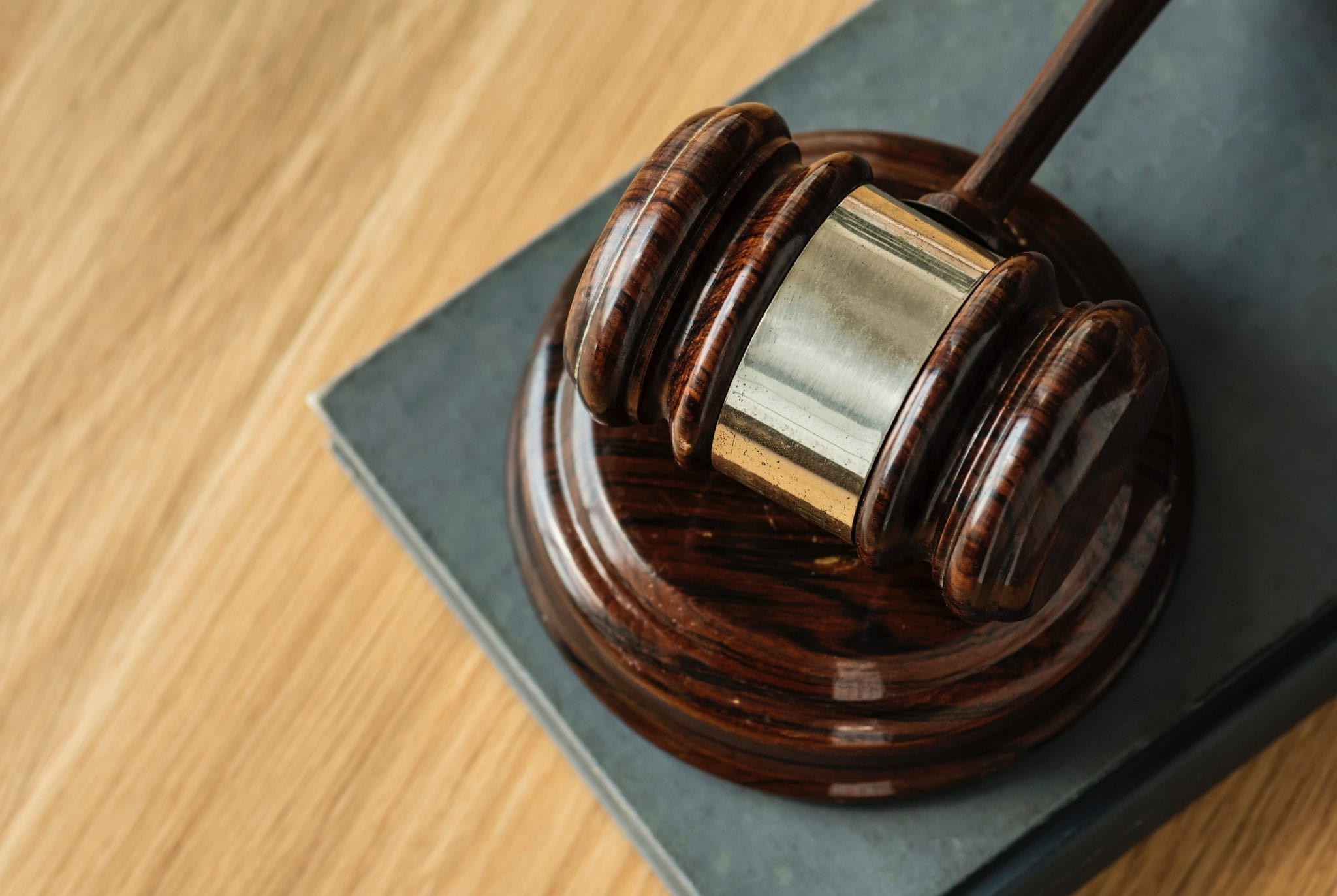 Bayer is Objecting to Roundup Verdict and Preferential Treatment

Bayer is Objecting to Roundup Verdict and Preferential Treatment 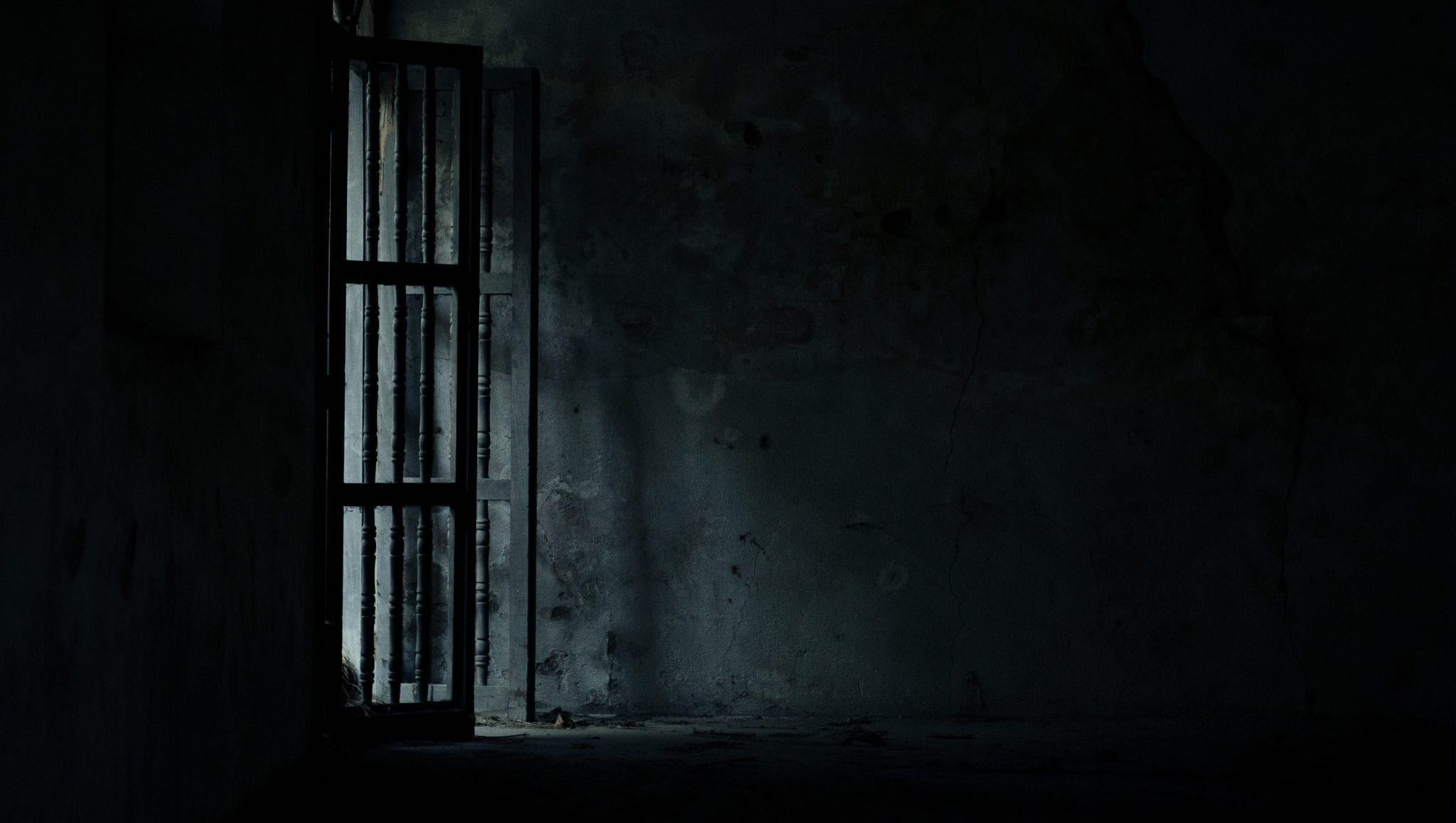 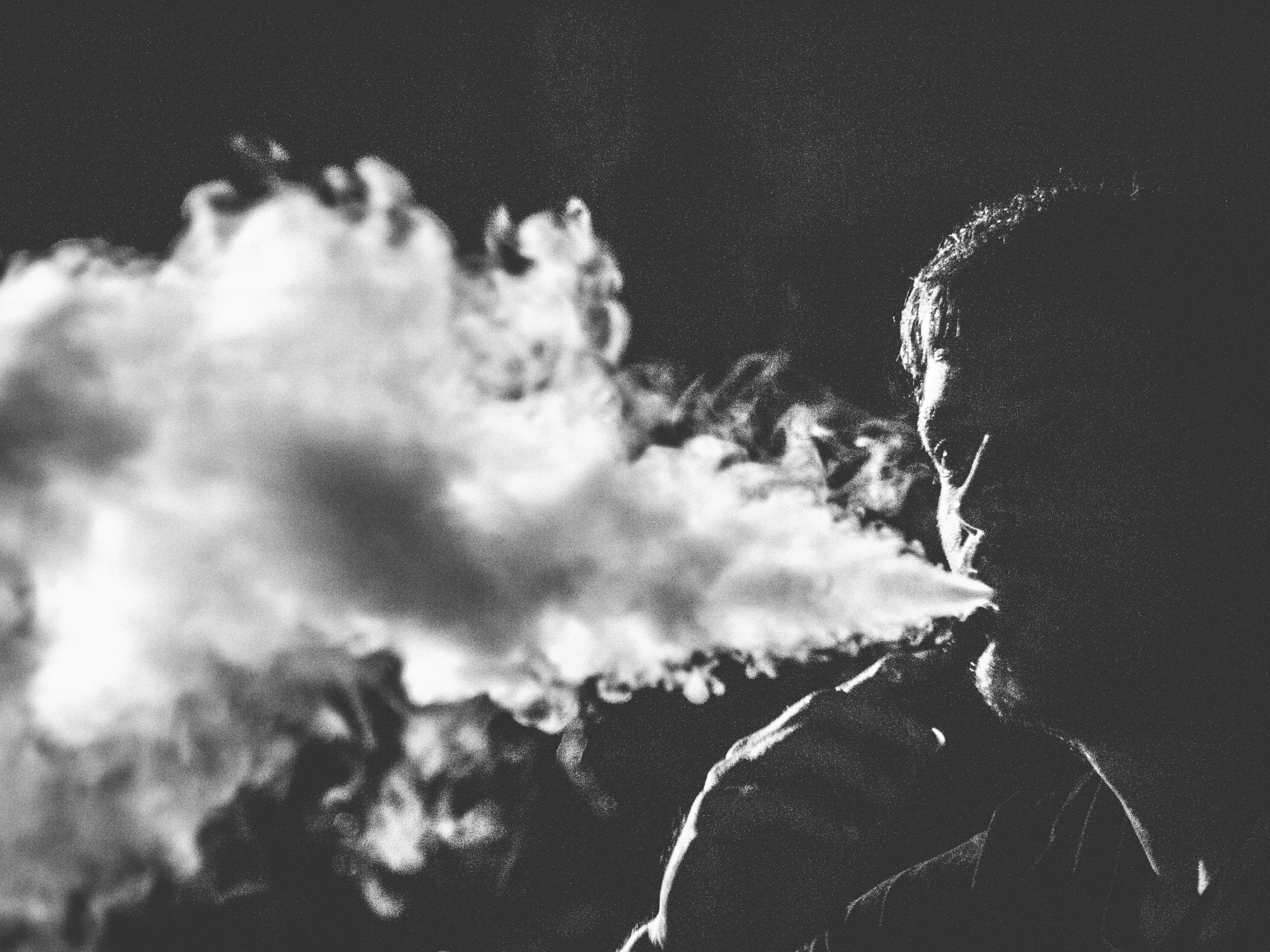 PAX Labs introduced its electronic cigarette, called JUUL, in June 2015, and although the marketing campaign wasn’t specifically geared toward teens, a former senior manager said that he and others in the company were well aware it could appeal to them.  After the device hit the streets, teenagers immediately began posting images of themselves “JUULing” 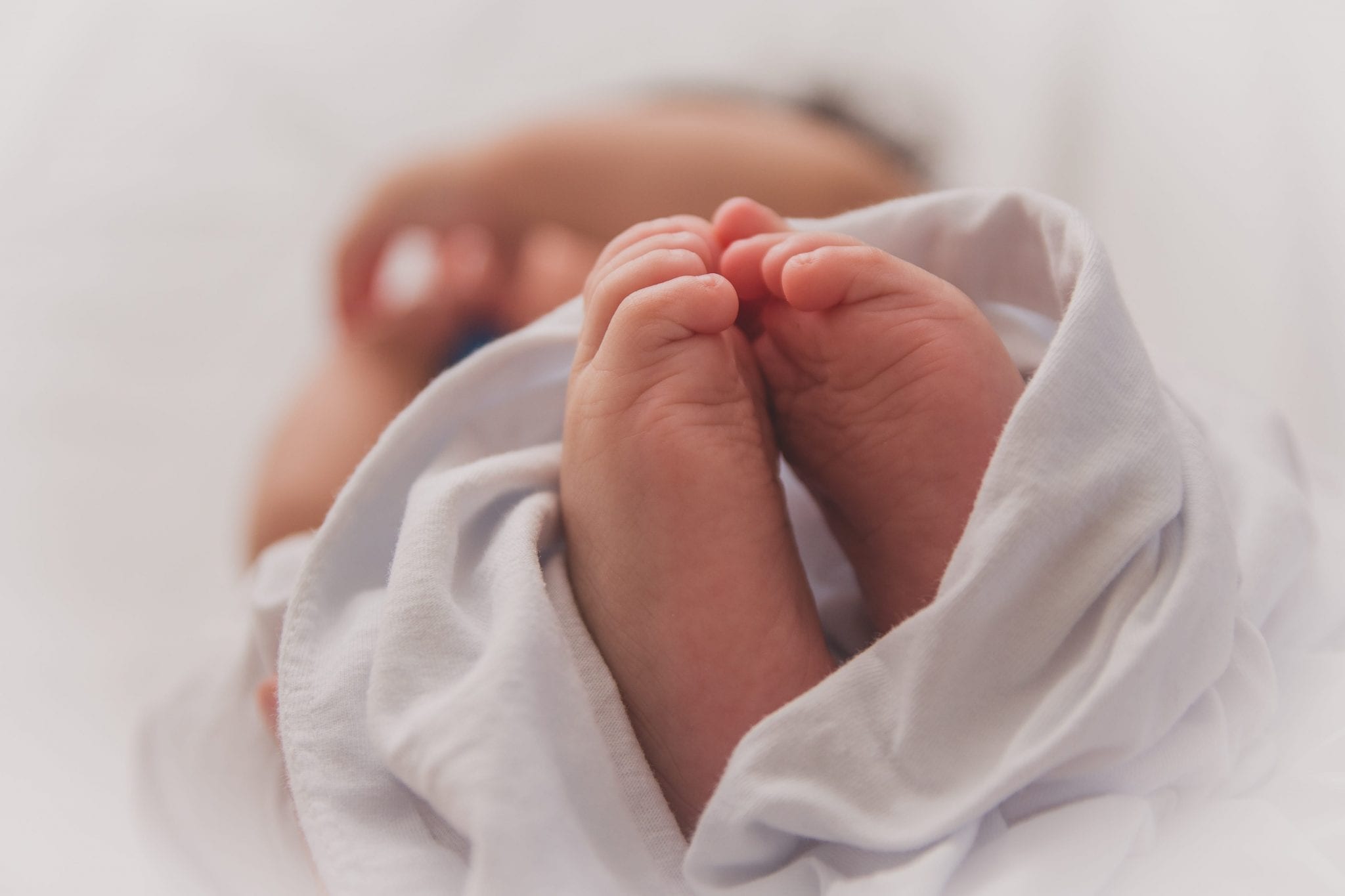