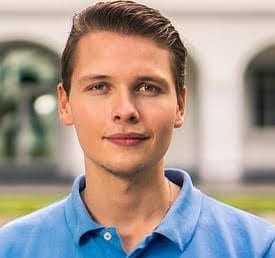 Aaron Burdick is the proud owner of a Golden Retriever. When he's not writing articles, he's with his best friend playing fetch or cycling around the streets of Louisville.

There is little point in formulating more user-friendly dosage forms if the packaging is difficult to open and does not easily integrate into consumers’ daily lives.

At this point in time, it appears as if the California legislature created another monster. AB 5 will most certainly work its way through the California courts. It’s doubtful that the law will last in its present form. 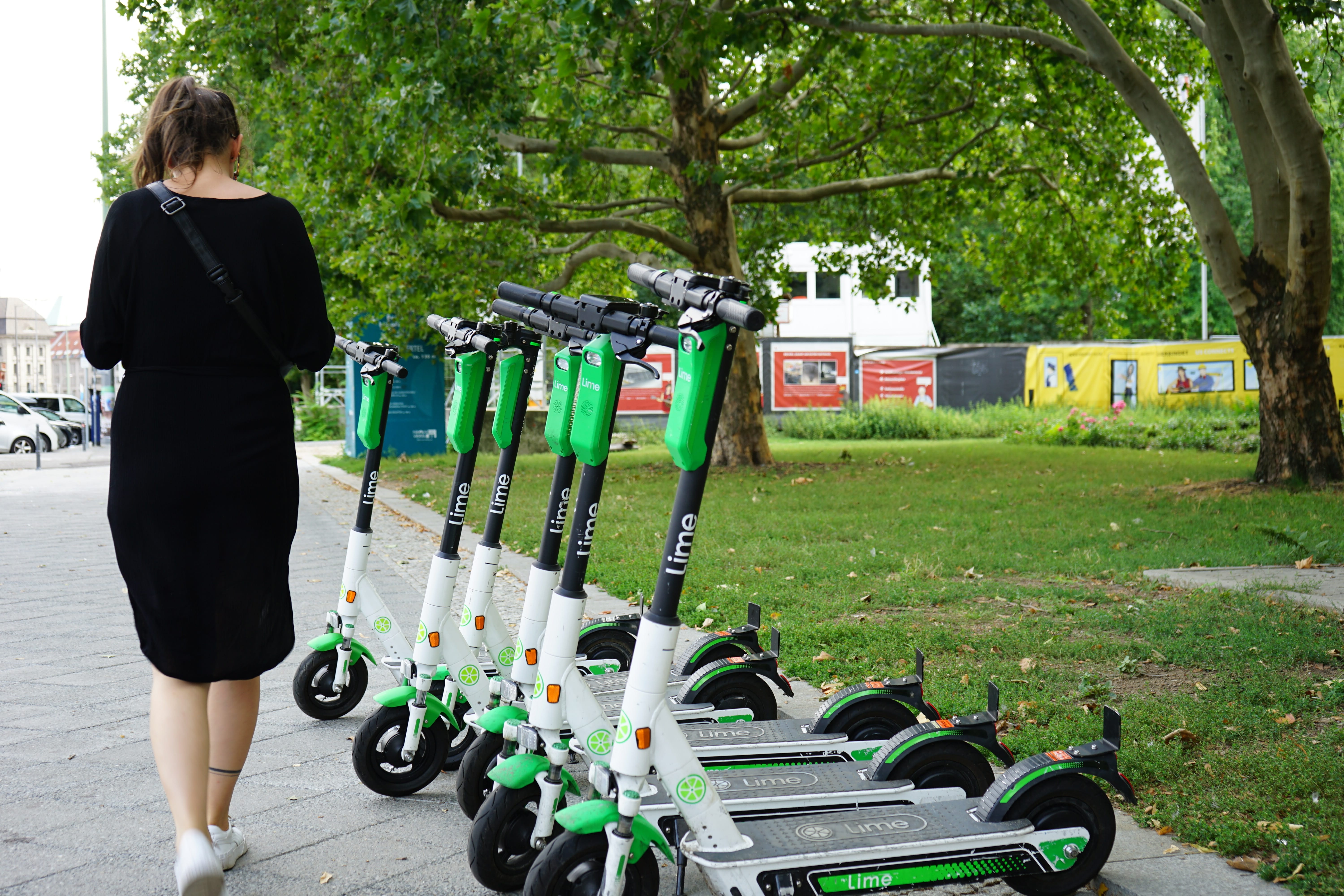 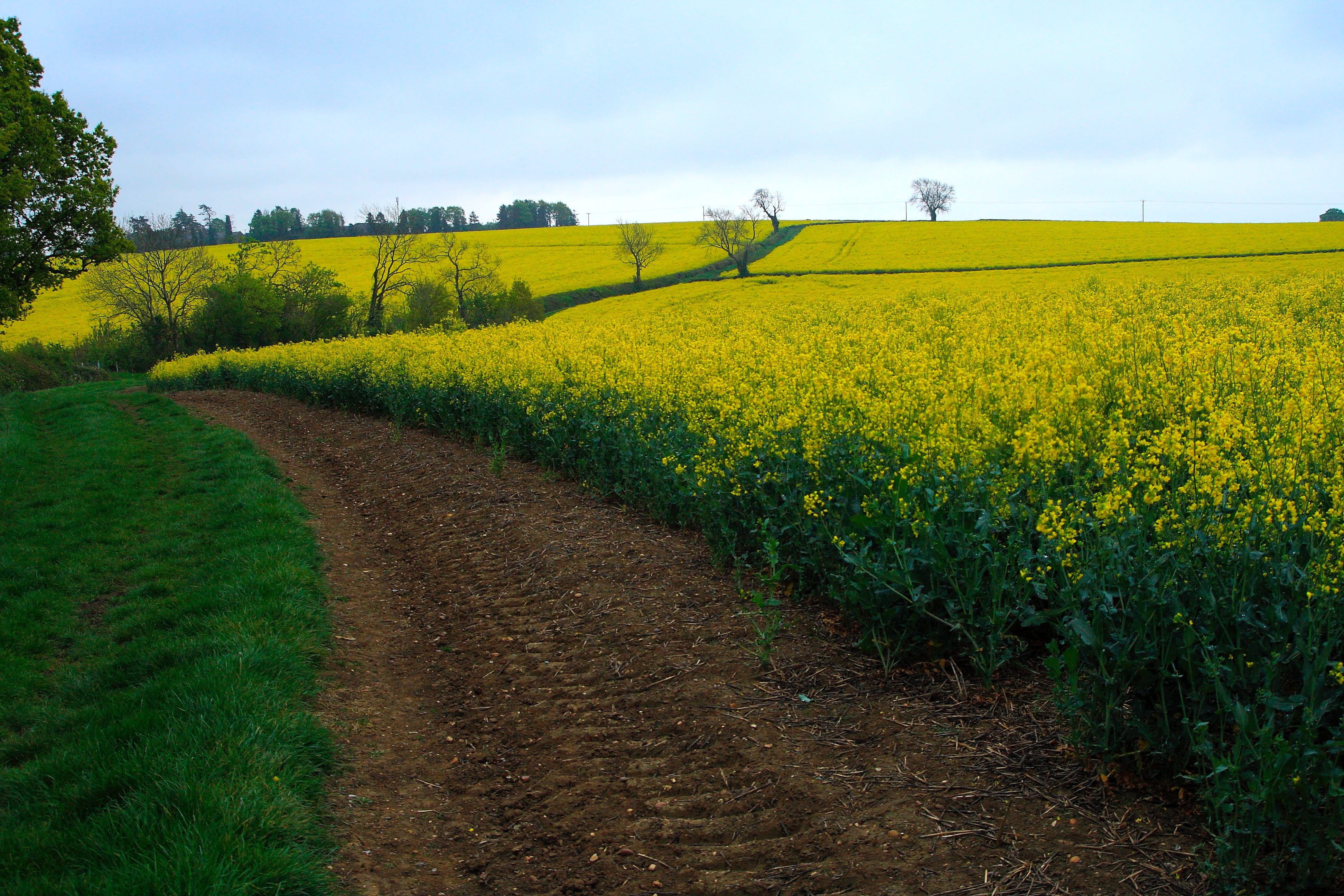 Monsanto, maker of weed killer Roundup, continues to face huge verdicts over cancer related to its product. Its woes continue, with over 13,000 cases yet to be heard. 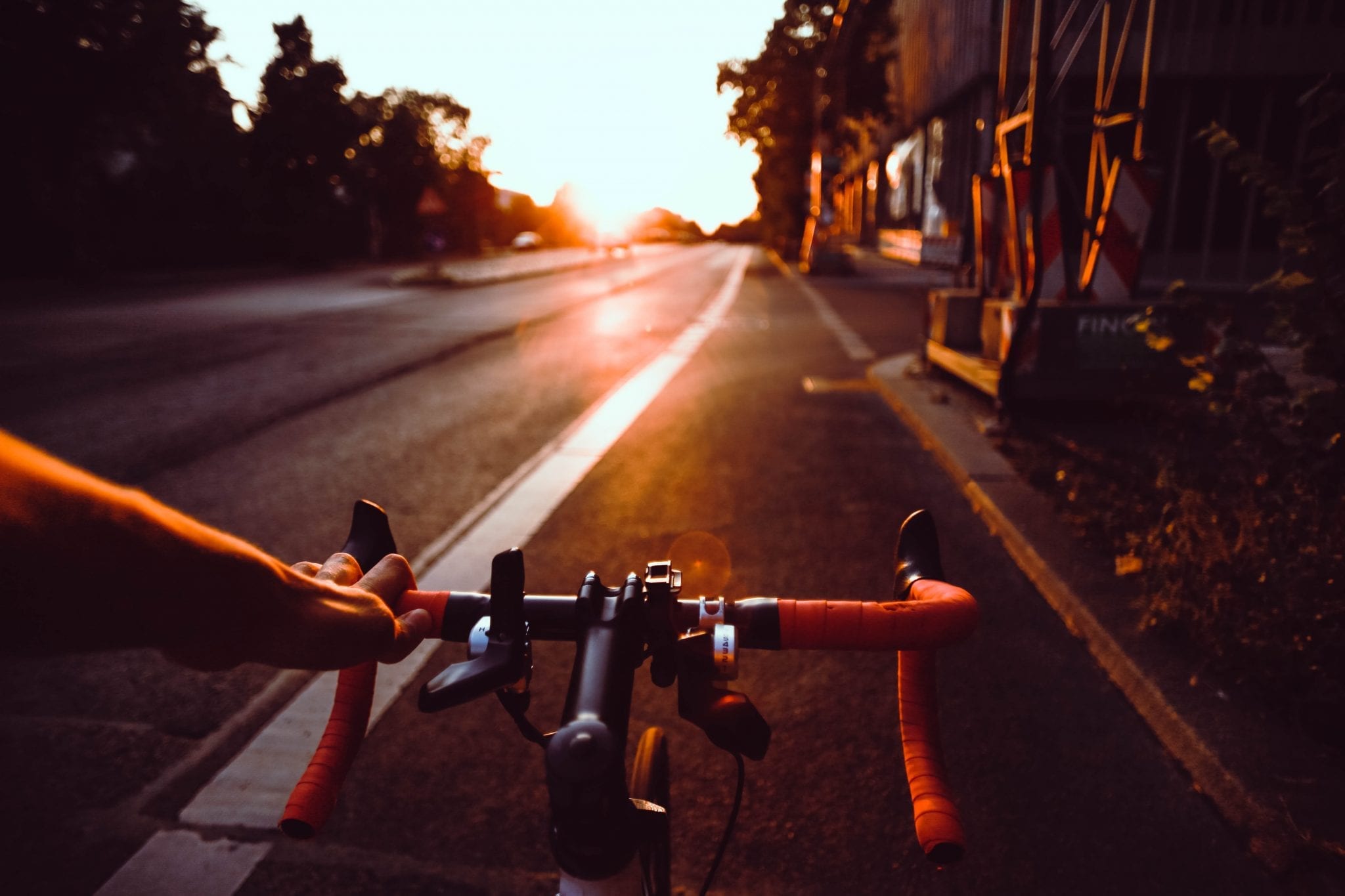 Less than a year after a 24-year-old female bicyclist was struck and killed by a Gold Medal Environmental trash truck in the Center City District, her family entered into a $6 million settlement. 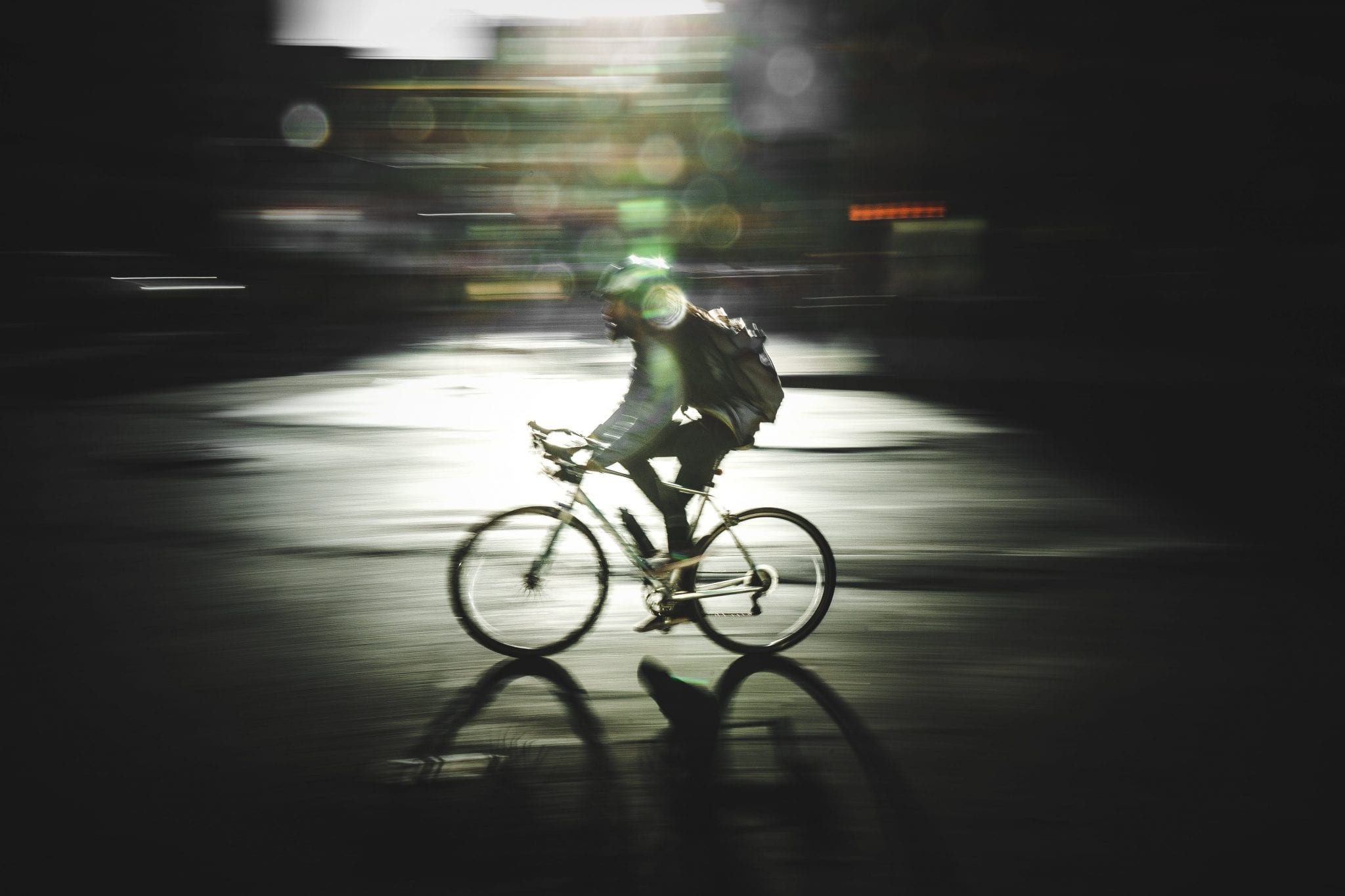 A Los Angeles County Superior Court jury has awarded a Topanga Canyon bicyclist $9.1 million for the brain damage that he suffered in a crash after he attempted to avoid debris that fell onto the Pacific Coast Highway. 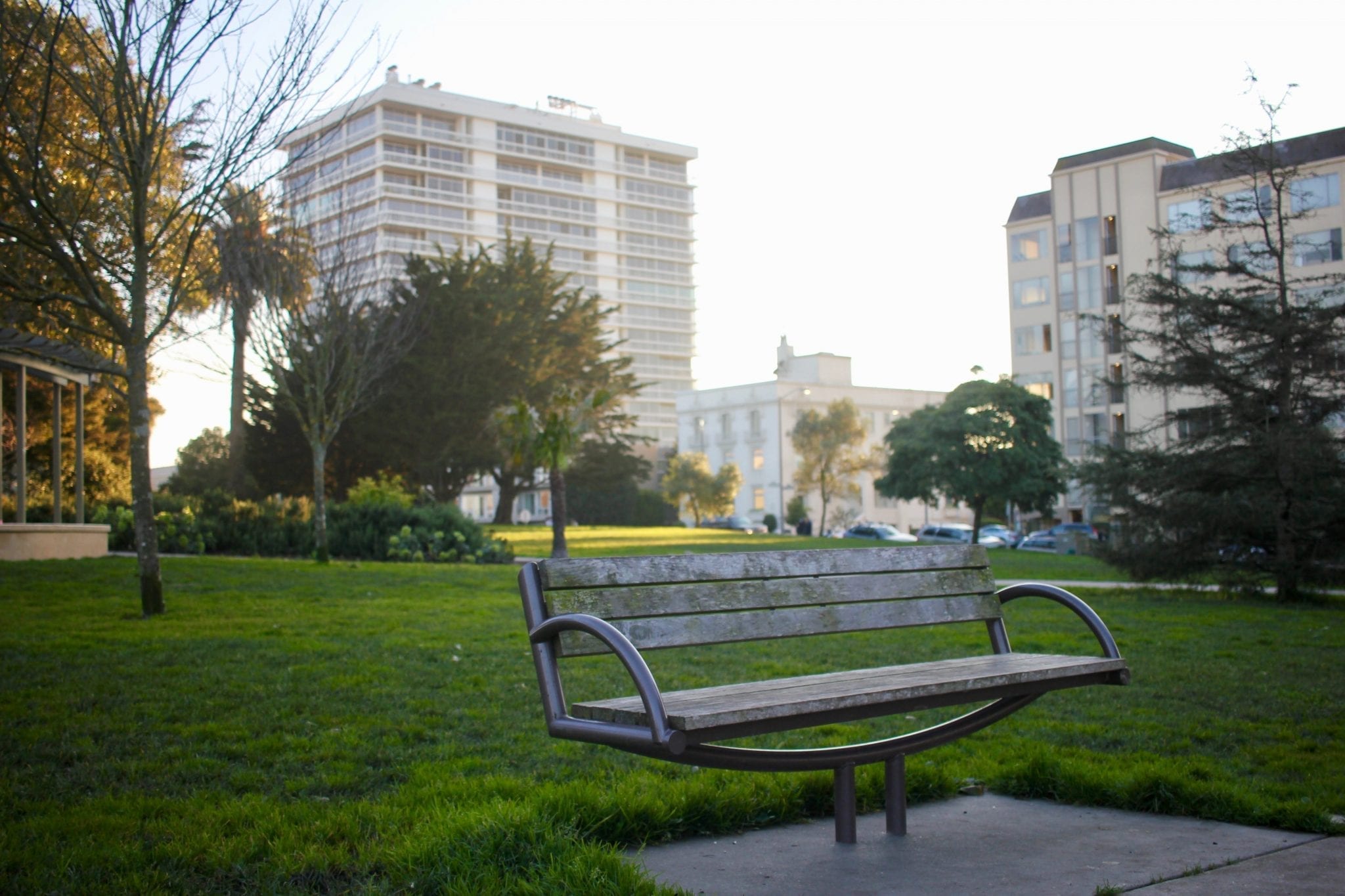 Supervisors in San Francisco have approved a $14.5 million settlement involving a 36-year-old woman who was hit by a falling tree branch while sitting on a park bench. 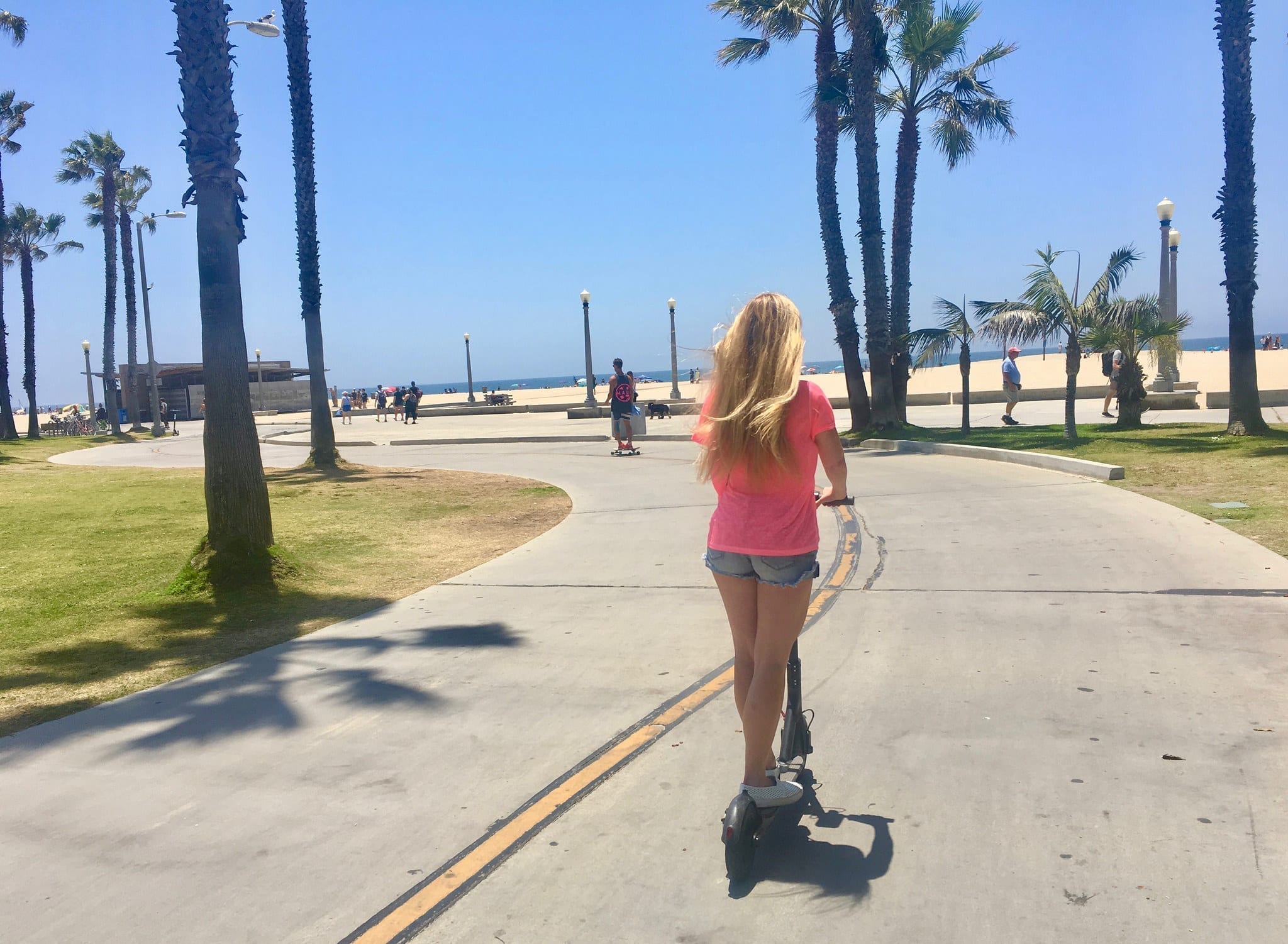 In the past year, motorists, pedestrians, and politicians across the country have been dodging motorized scooters. Reports of people being injured by electric scooters are becoming increasingly common. Now, the manufacturers and users of the scooters are dodging personal injury lawyers. When they first appeared, the scooters were accidents waiting to happen. Now, accidents have indeed happened, and personal injury lawyers are sensing a fresh source of contingency fees.