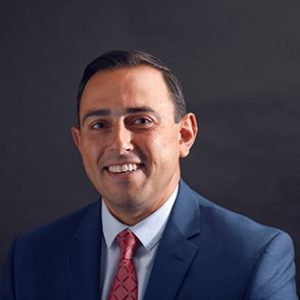 Ohio Criminal Defense Attorney Tony Abboud is a central partner and one of the proud founders of Gounaris Abboud, LPA. Mr. Abboud is licensed to practice law in the State of Ohio and the United States District Court for the Southern District of Ohio. He belongs to the Ohio State Bar Association, Dayton Bar Association, and Greene County Bar Association, and the Dayton Bar Committee for Criminal Justice. In 2011, Mr. Abboud was included in the list of Super Lawyers Rising Stars and continued to be awarded that distinction in the years 2012, 2013, and 2014.  In 2015, Mr. Abboud was awarded the distinction of Super Lawyer and has maintained that distinction in 2016, 2017, 2018, 2019, and 2020. 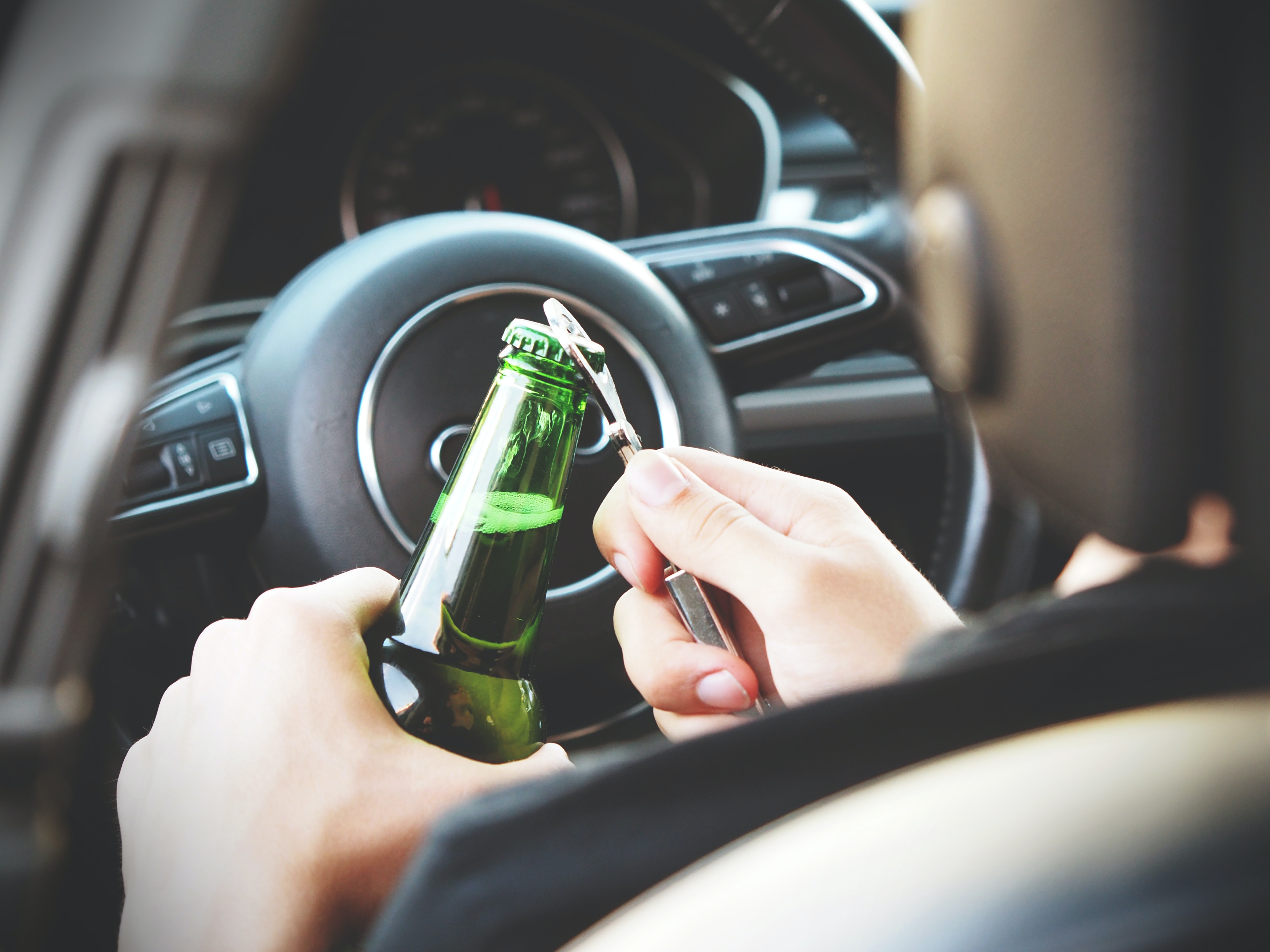 How an OVI Lawyer Can Change Your Life