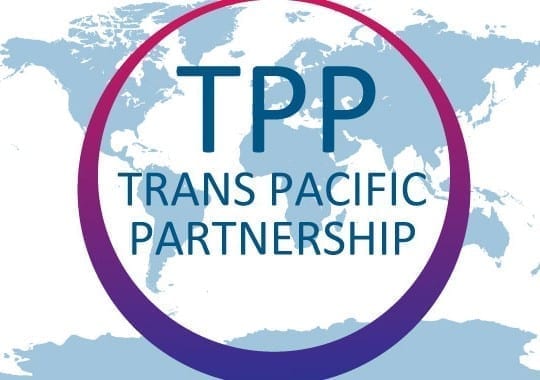 Over the last couple of weeks, there have been recalls on a wide assortment of food products for fear of salmonella contamination. The source of the contamination? Powdered milk products from Valley Milk Products LLC in Strasburg, VA. So far recalls have been issued for everything from macaroni and cheese and frozen cream puffs, to

With President-Elect Trump’s inauguration only weeks away, President Obama is still hard at work signing valuable civil rights legislation, such as his latest, the “Emmett Till Civil Rights Crimes Reauthorization Act of 2016.” Does the legislation sound familiar? It should, considering it’s merely an expansion of a civil rights bill passed by the House in