Jess Walter gave up her career as a mortgage broker to start a family and become a freelance writer specializing in personal finance. When not working, she loves nothing more than to spend time with her family and walking her Labrador, Rover. 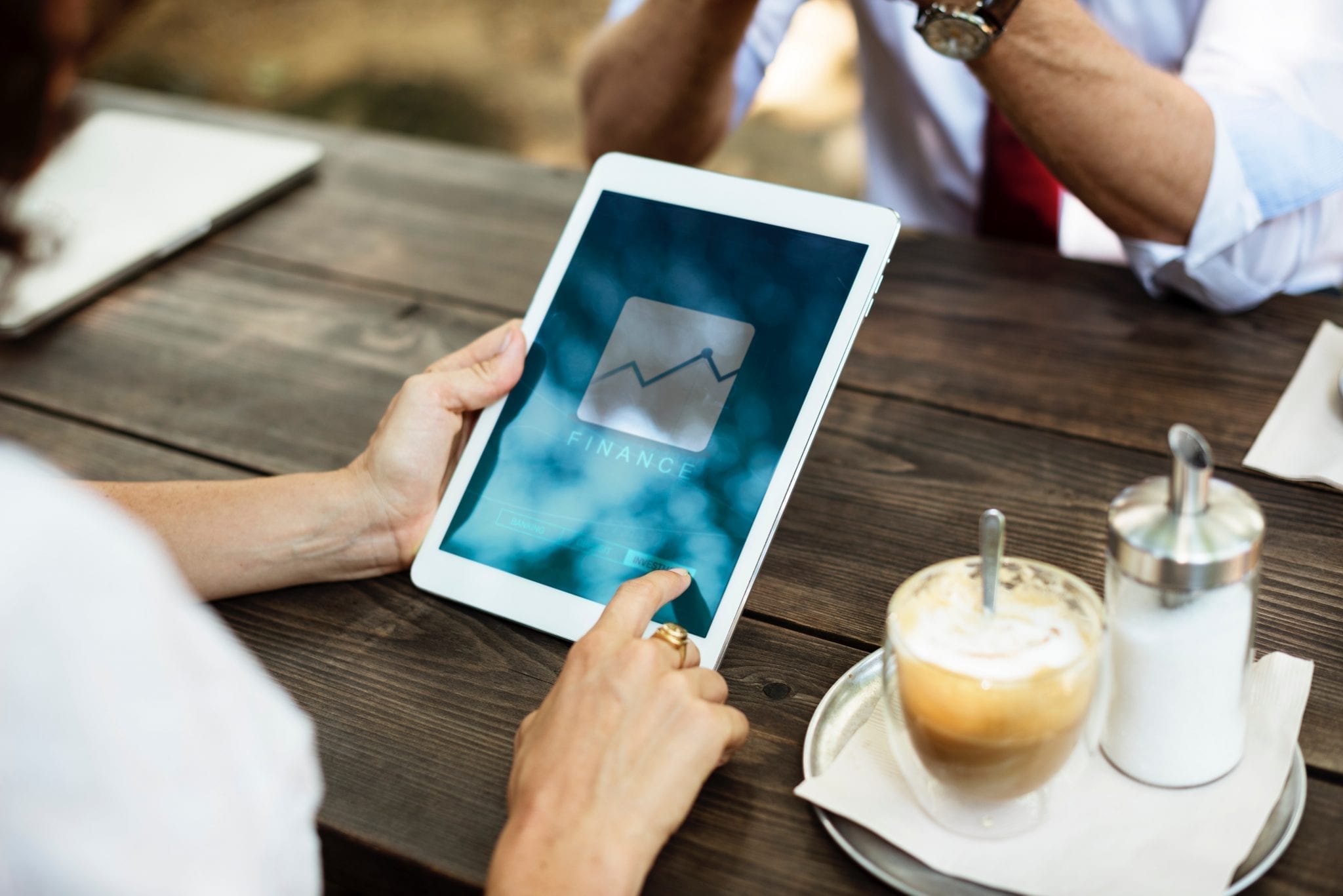 According to the Washington Post, student loan debt is continuing to rise in the United States. In fact, 70% of graduates leave with student debt, according to America’s Debt Help Organization. As the cost of studying continues to rise, students are also beginning to spend an average of $30,000 per year, backed by loans. Students with grants and scholarships also struggle with having to borrow money at some point to earn a university degree. As a result, college graduates continue to drown in student loan debt. Did you know that student loans can affect your retirement plan, though? 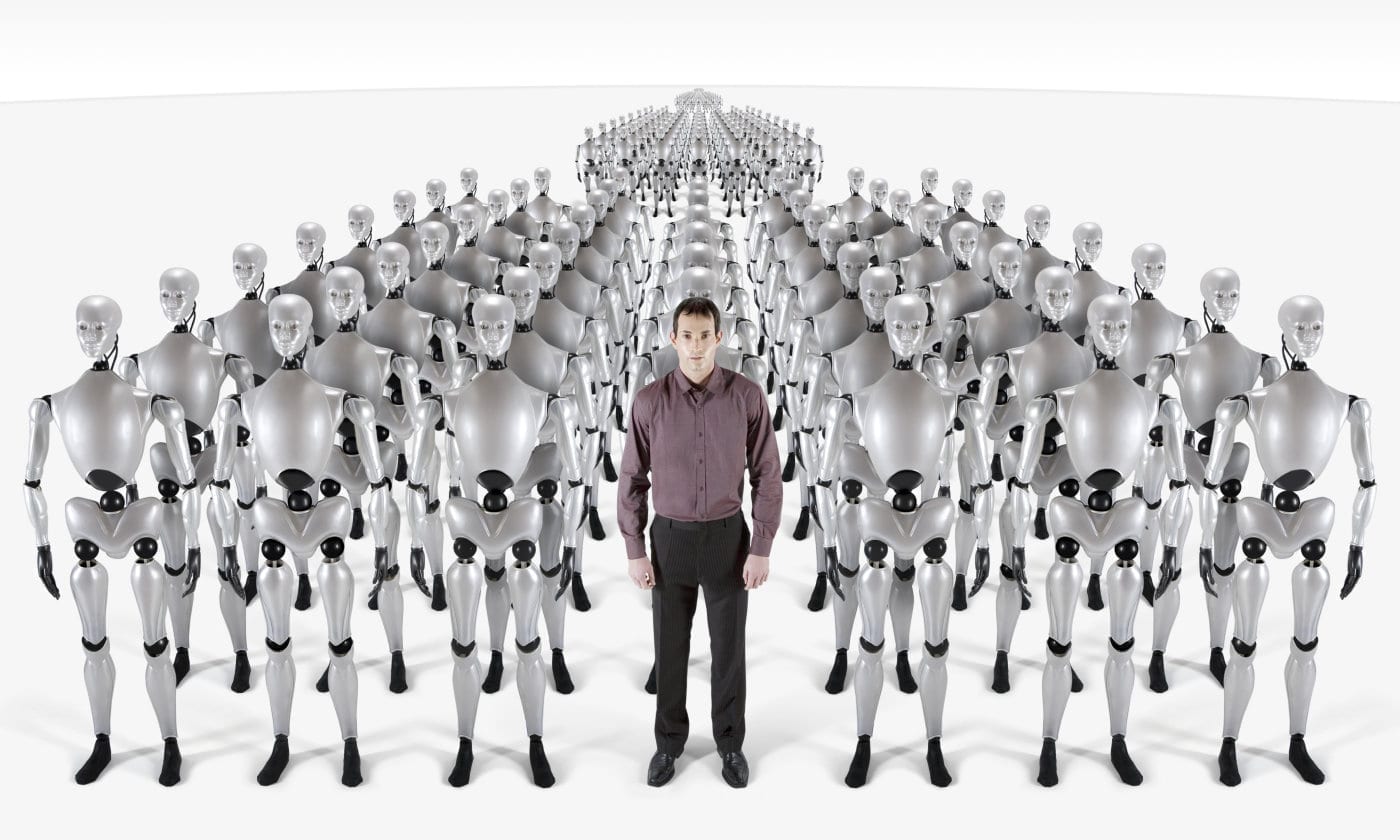 Is Automation to Blame for the Loss of U.S. Jobs?

Donald Trump has been talking a lot about American jobs – specifically manufacturing jobs – and how we can bring them back. But where have those jobs gone? And can we get them back? The US has lost 5 million manufacturing jobs since 2000. That leaves about 12 million jobs in this sector. Trump and other politicians 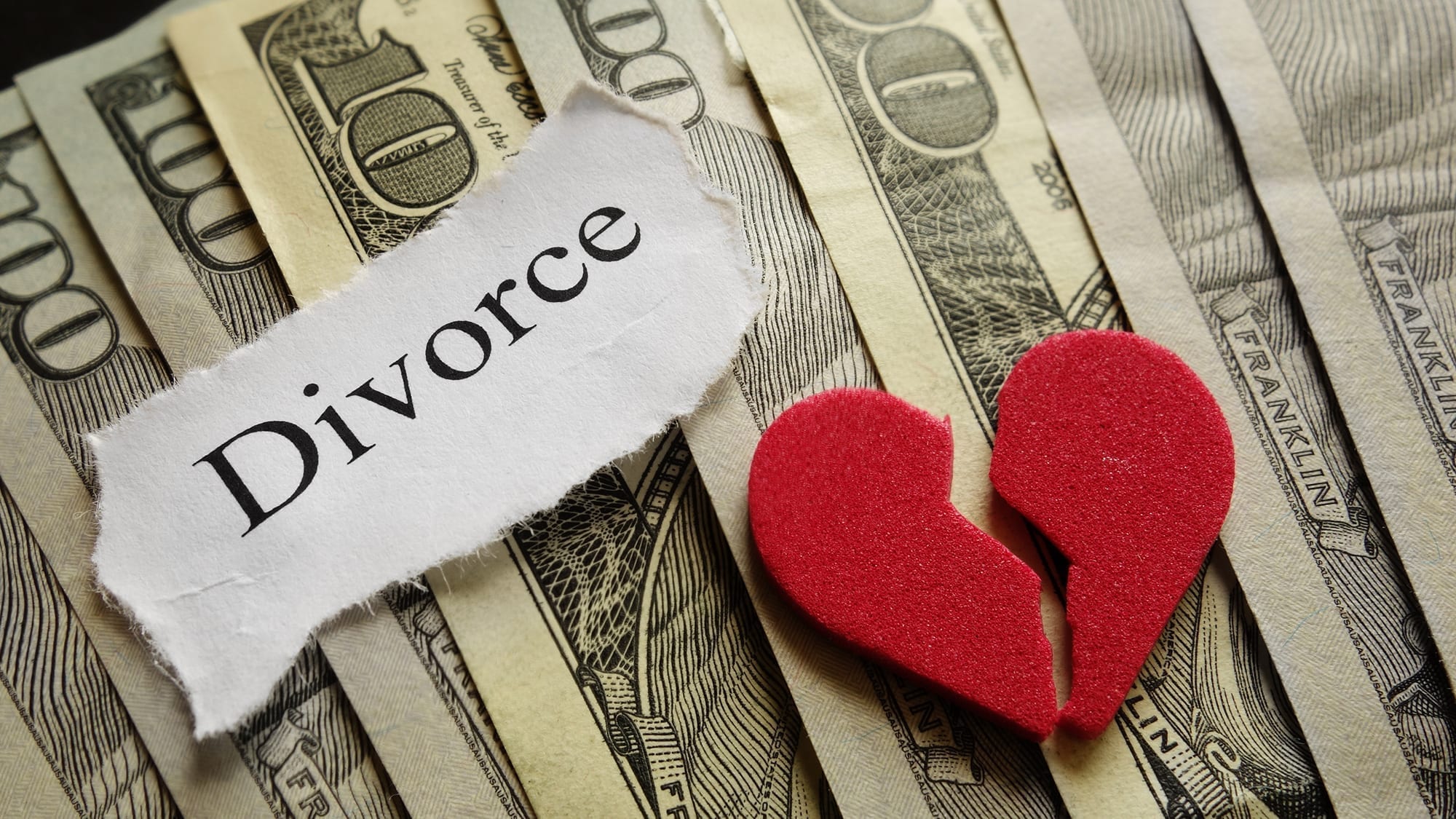 What Happens to Your Mortgage Liability during Divorce

Having a mortgage as a divorcing couple will be your biggest liability. Depending on any pre-nuptial agreements and settlements, traditional divorces split assets equally between the two divorcing spouses. However, debts and liabilities are also split equally. This is true of the home and also true of the mortgage attached to it. Therefore it is