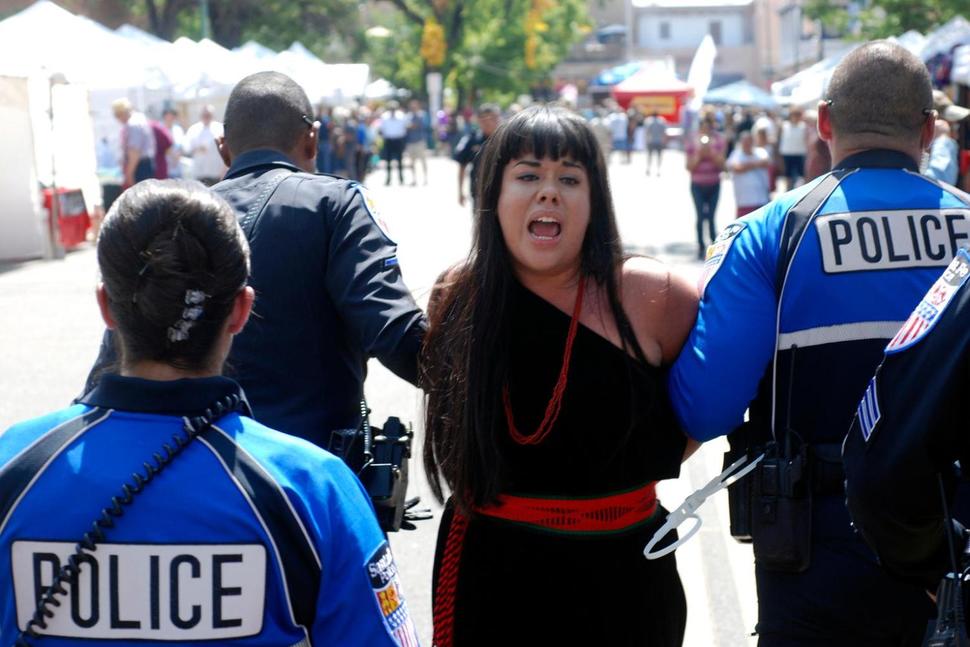 The American Civil Liberties Union is investigating whether civil rights were violated after several protesters were arrested during ‘Entrada’ festivities in New Mexico. ‘Entrada’ is somewhat controversial due to its purpose and roots. The festival celebrates the return of Spanish conquistadors to New Mexico in the 17th century after a Native American revolt in the 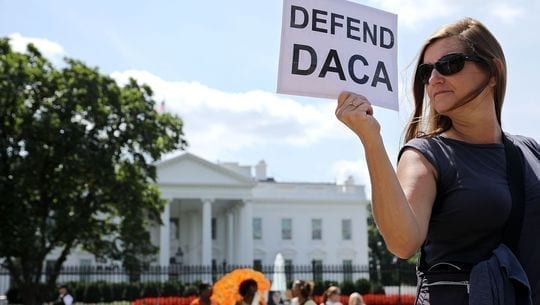 A young DACA recipient named Luis Quintana Alvarez faces deportation to Mexico after having been caught with a miniscule amount of marijuana. The 19-year old has been living in the United States since long before he can remember. Alvarez, like every recipient of DACA, was allowed to stay stateside due to an Obama-era order which 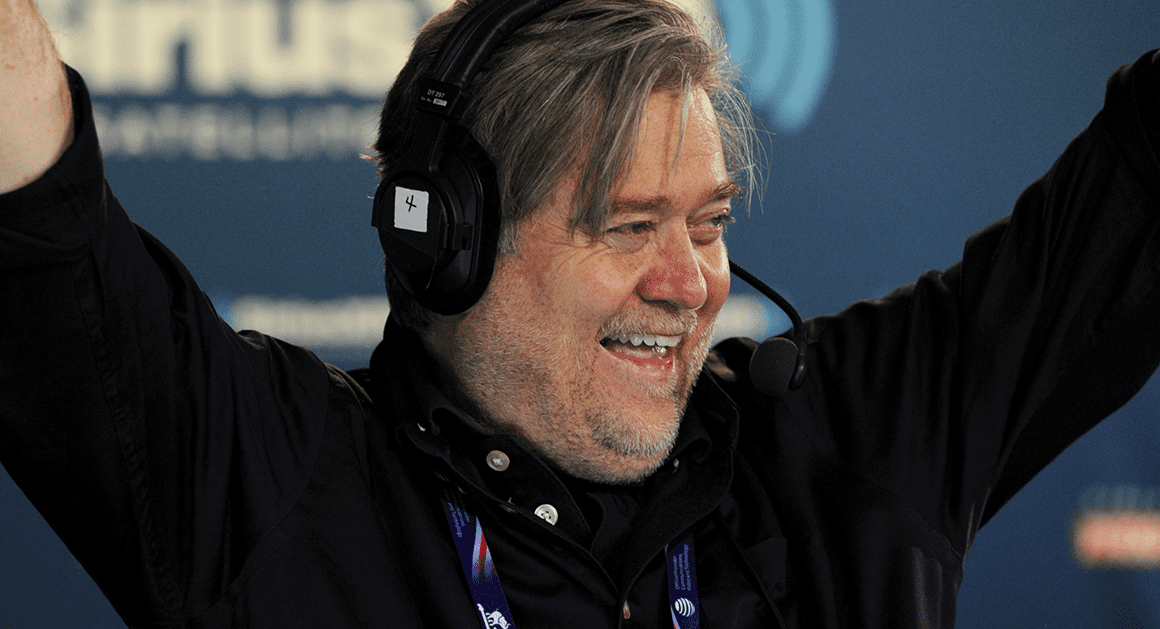 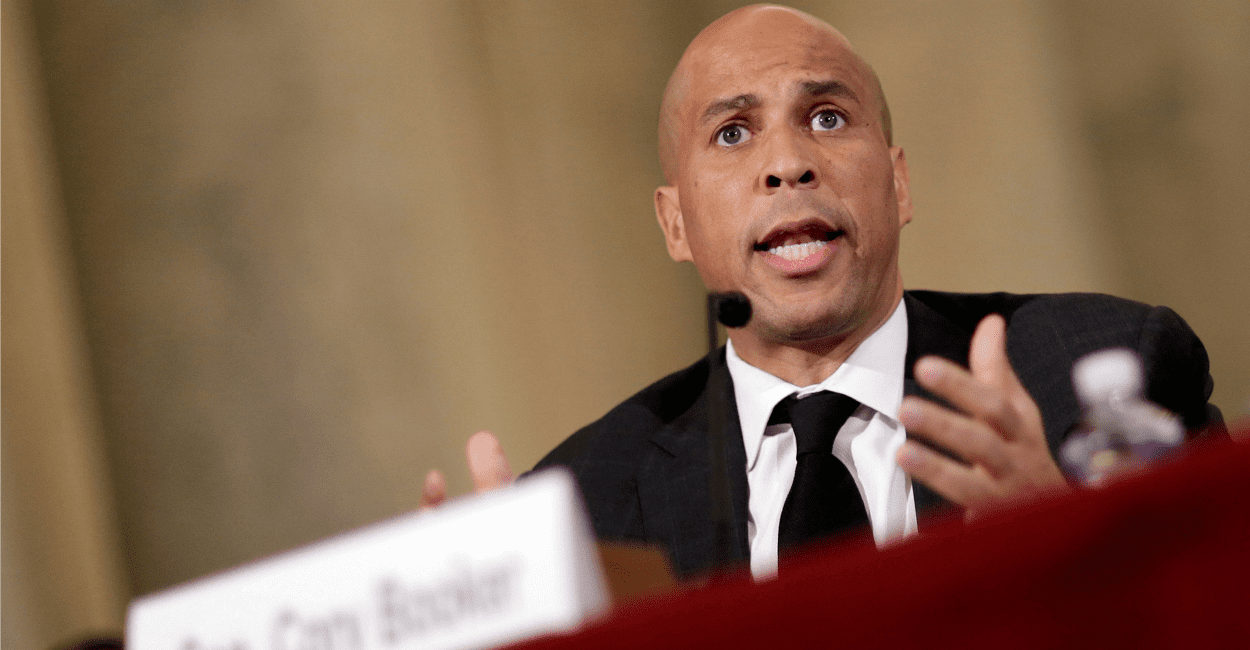 Some of President Donald Trump’s most vocal opponents are buying into a series of plans to create a single-payer healthcare system. Two Democratic senators – Kirsten Gillibrand of New York and Cory Booker of New Jersey – announced on Monday their support of Bernie Sanders’ proposed ‘Medicare for All’ bill. The bill is expected to 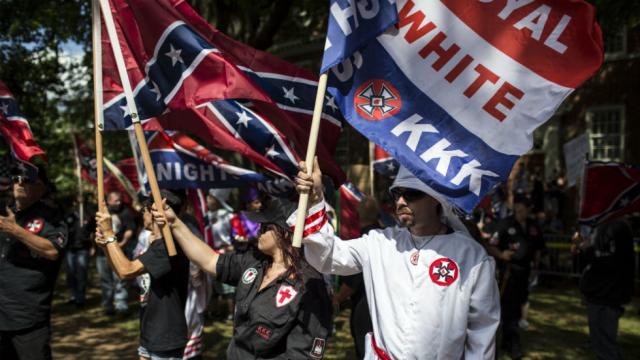 Partway through the day Monday, the Senate passed a resolution condemning white supremacist organizations while also urging President Trump to take a harsher stance against hate. According to The Hill, the resolution was introduced last week by Sens. Mark Warner (D-VA), Johnny Isakson (R-GA), Time Kaine (D-VA), and Cory Gardner (R-CO). The endeavor cleared the 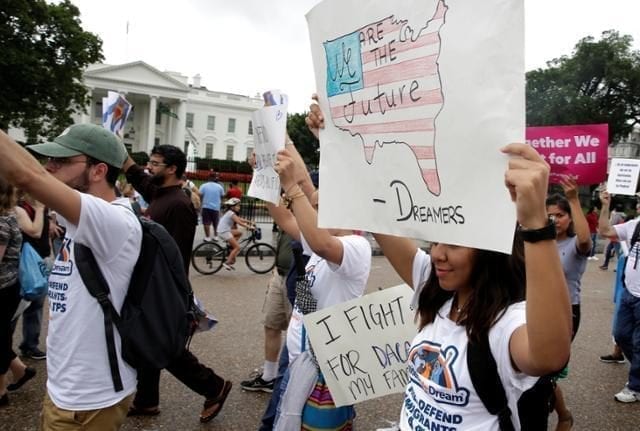 The Trump administration’s decision to eradicate the Deferred Action for Childhood Arrivals (DACA) program is fueling a race in Congress between supporters and opponents of the vanquished act. According to The Hill, politicians on both sides of the debate are quickly moving to maneuver whatever leverage they’ve available, which highlights the difficulty politicians will likely 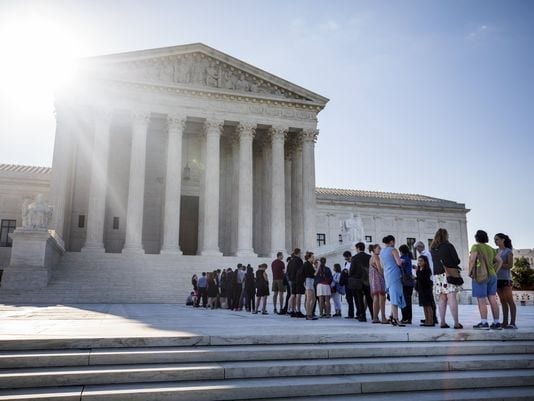 With President Trump’s travel ban due to be judged by the Supreme Court in less than a month, the battle to establish certain facts and limitations at the lower federal and preparatory level is aggressively expanding. Immigration and civil rights advocates have begun writing to the justices, arguing that the intent of the travel ban 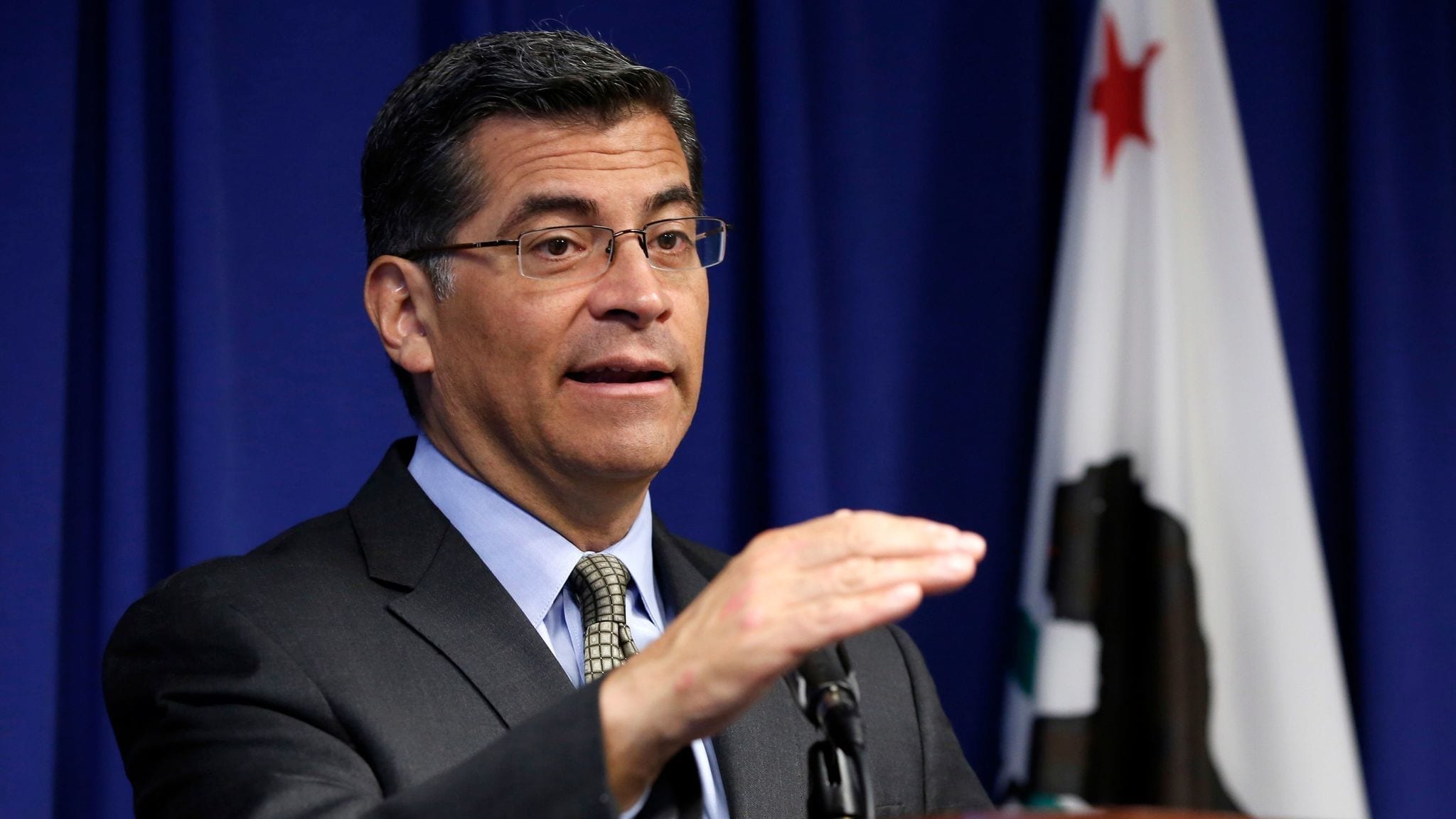 California and three other states have filed a lawsuit against the Trump administration over its revocation of the Deferred Action for Childhood Arrivals program, often referred to simply by its acronym, DACA. Joined in litigation by Minnesota, Maryland, and Maine, the suit follows a barrage of similar efforts. Attorneys general from over a dozen states, 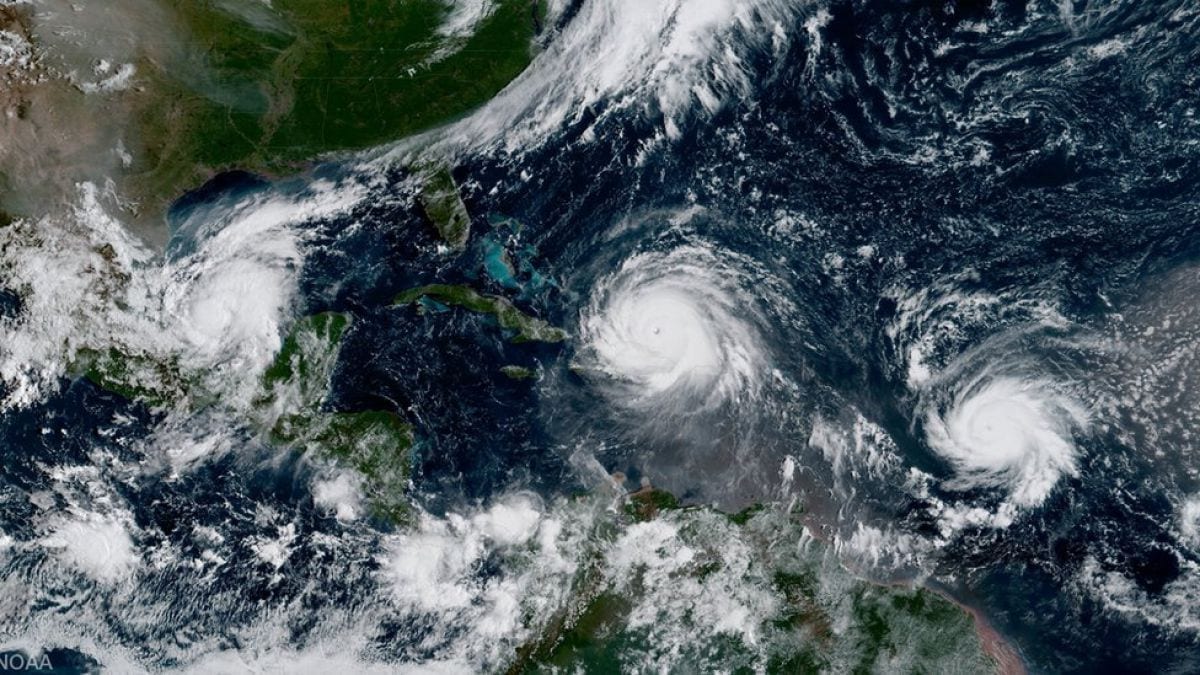 With the remnants of Hurricane Irma pushing inland, Floridians have begun returning to their homes, even as flooding from the storm’s powerful surge and heavy rainfall continues to spread. Irma, which wrought havoc across the Caribbean before heaving upward to the Southeast, was downgraded from its classification as a hurricane on Monday. Now weak enough 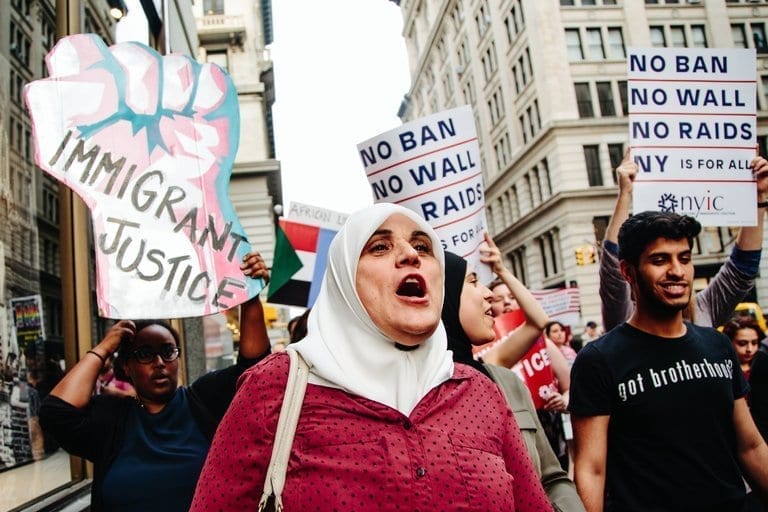