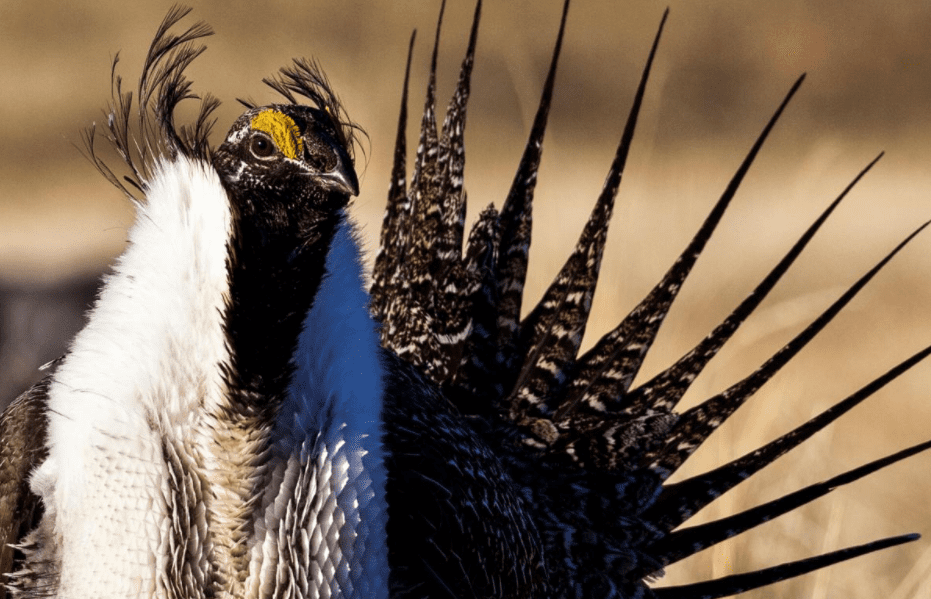 Environmental groups are on edge after the Trump administration announced that heavy industry will no longer be penalized for accidentally killing migratory birds. Hailed by industry as a groundbreaking move toward deregulation, the decision is stoking concern among those keen on preserving nature. According to Reuters, the announcement was made within a legal memo from 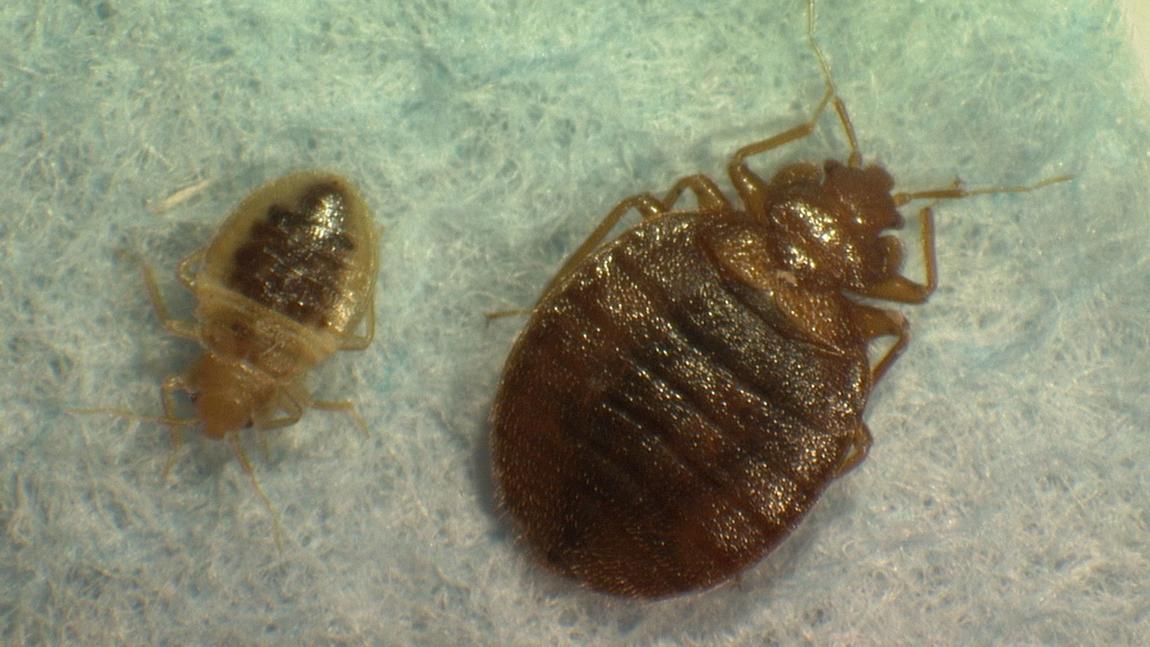 A group of residents at Los Angeles’ Park La Brea Apartments won a hefty settlement over a bedbug infestation. Sixteen former and current tenants at La Brea were awarded $3.5 million by a Los Angeles Superior Court judge late Friday afternoon. La Brea Apartments is, according to The LA Times, among the largest housing complexes 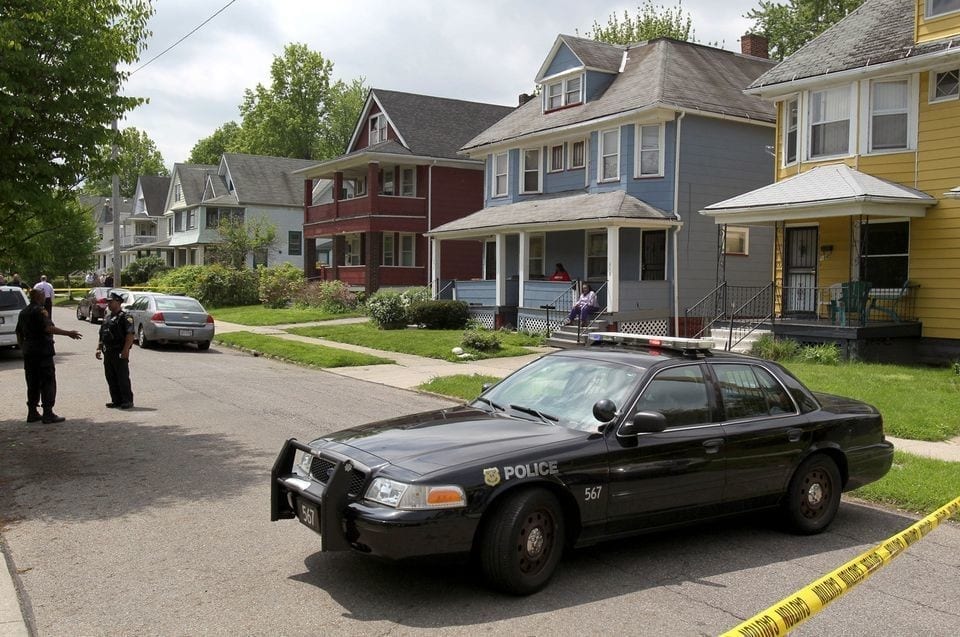 Cleveland Pays $375k After Shooting Kip Holloway For No Reason

The City of Cleveland agreed to pay $375,000 to settle a suit over the 2014 shooting of Kip Holloway. Holloway, purportedly unarmed and trying to surrender himself to law enforcement, was lying face-down in a residential garage. The 29-year old African-American man had caught a ride from two men he knew. Shortly after, he learned 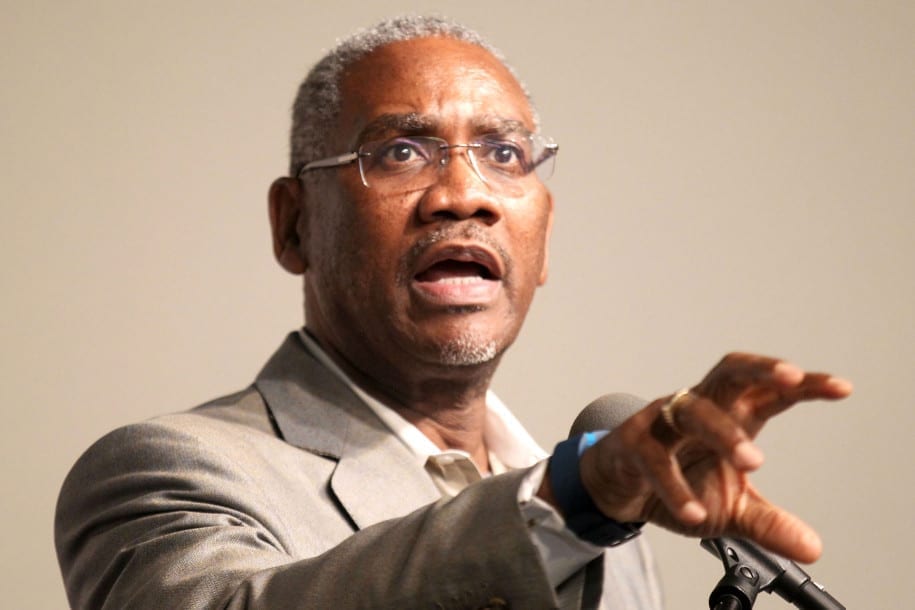 A secretive, multi-million dollar slush fund was used to settle a claim brought against New York Rep. Gregory Meeks. According to the NY Post, back in 2006, Meeks settled for an undisclosed amount with a female staffer. The congressman purportedly fired her after she sued one of Meeks’ campaign donors for sexual harassment. Unlike recent 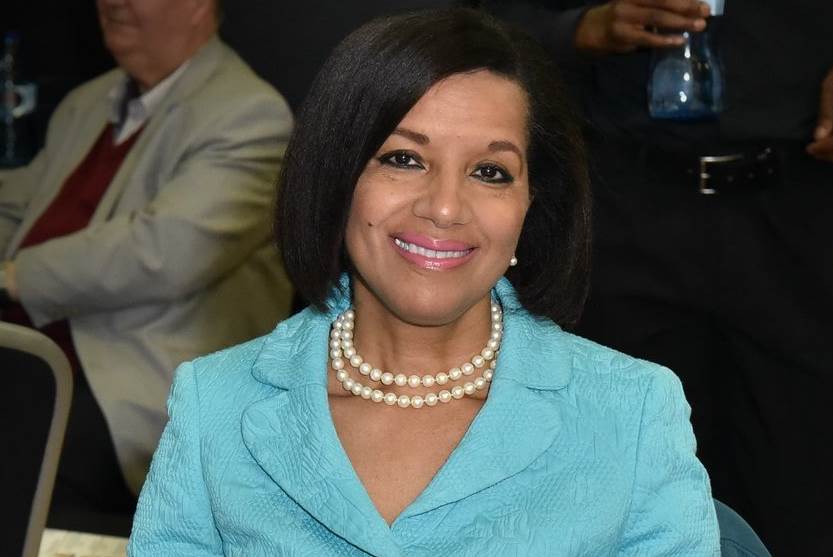 A case study on Congress’s largest sexual harassment payout claims to shed some light on a process as convoluted as it is shrouded in secrecy. Since the beginning of the 2017, numerous public figures have found themselves being accused of misconduct. Nearly all of them were male, high-powered, and occasionally claiming celebrity status. Bill O’Reilly, 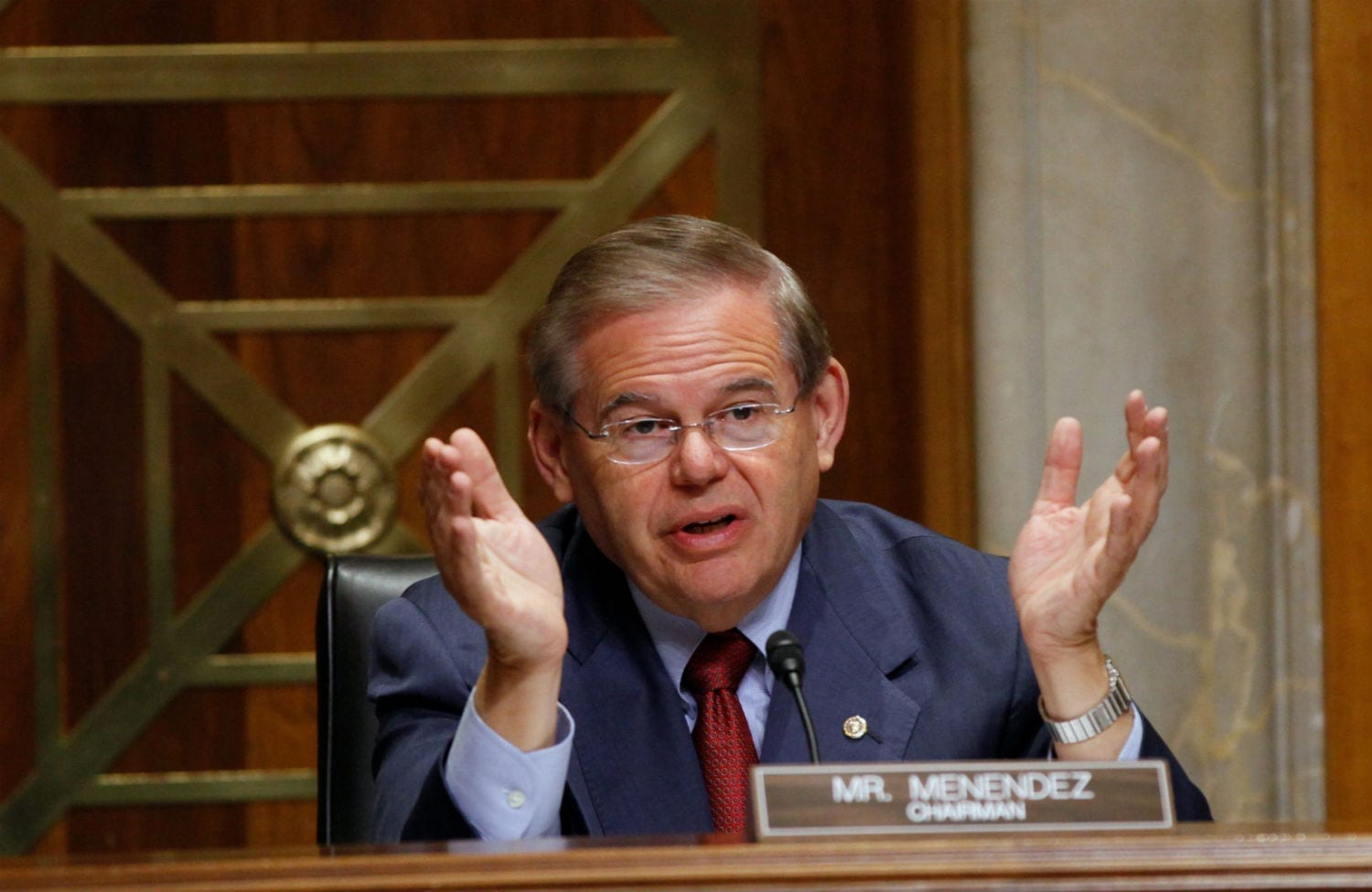 A host of sexual misconduct scandals made clear over the past two years has prompted an apparent revision to the final rendition of a tax bill. Senator Robert Menendez, a Democrat from New Jersey, proposed the amendment in November. According to The New York Times, his add-on carries a heavy consequence for businesses seeking to 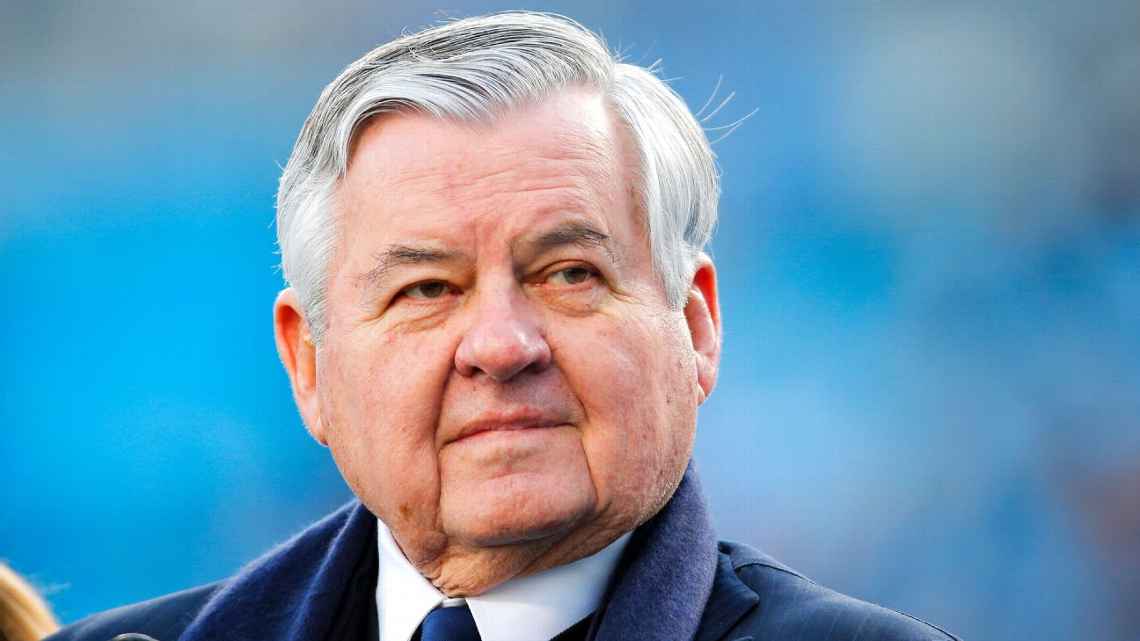 The Carolina Panthers extended settlements to at least four former employees, following allegations of sexual misconduct and racial discrimination on the part of team owner Jerry Richardson. Sports Illustrated catalogued the offenses purportedly committed by the 81-year old. Each of the settlements was subject to confidentiality agreements and non-disparagement clauses, which would prevent Richardson’s supposed 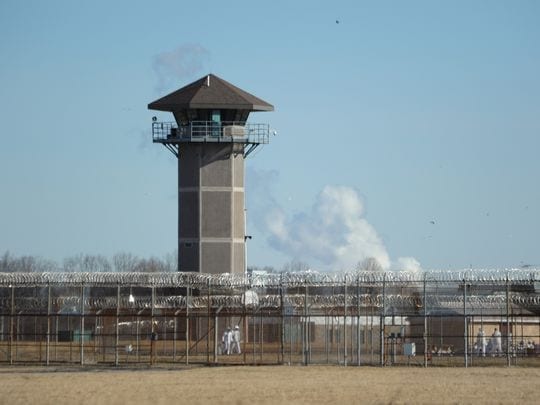 The State of Delaware agreed to pay $7.5 million to the family of a prison guard killed during an inmate siege at James T. Vaughn Correctional Center earlier this year. Six prison workers who were taken hostage by their wards participated as plaintiffs in the suit along with the remaining family of Lt. Steven Floyd, 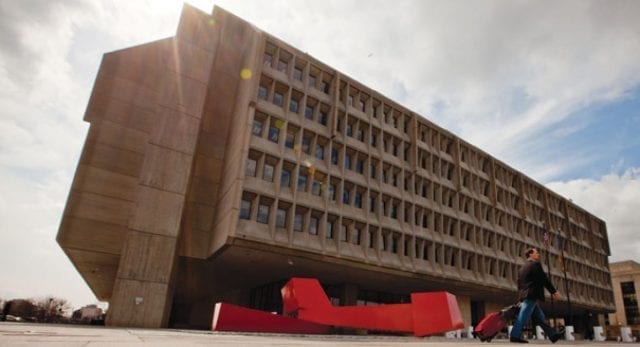 On Monday, the Trump administration asked the Supreme Court to block another teenage illegal immigrant from getting an abortion. Politico.com reports that the move comes only hours after a federal judge ordered the administration to stand down. In a Tuesday decision, the courts demanded that immigration officials allow two undocumented 17-year old girls to terminate 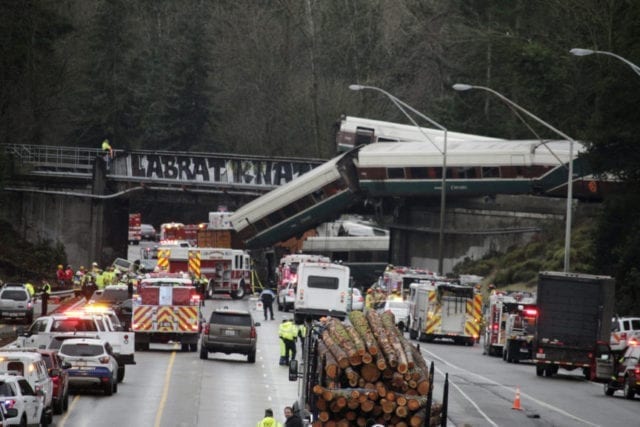 Officials investigating the derailment of an Amtrak train in Washington state say the vehicle was traveling at over twice the allowed speed limit. According to National Transportation Safety Board (NTSB) spokeswoman T. Bella Dinh-Zarr, the train derailed near DuPoint while going 80 miles per hour in a 30 mile per hour zone. “Our mission is