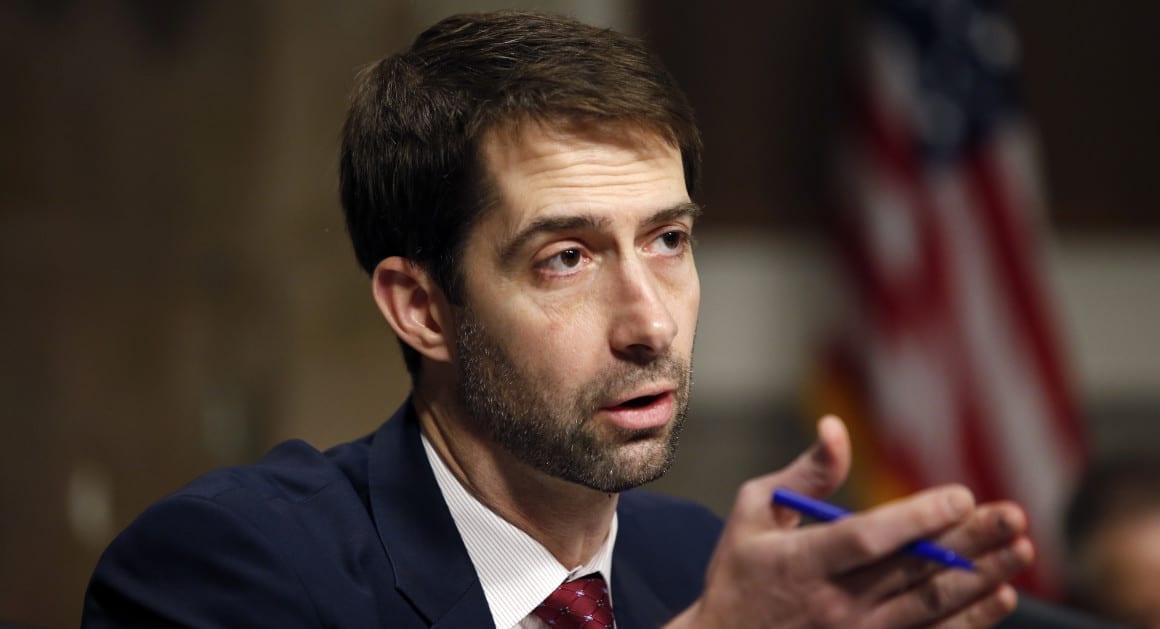 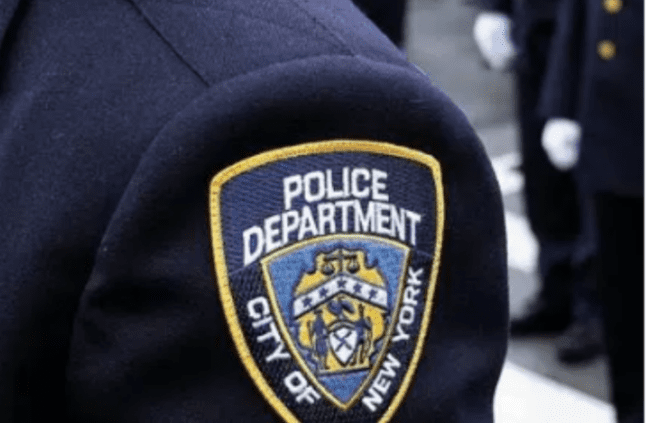 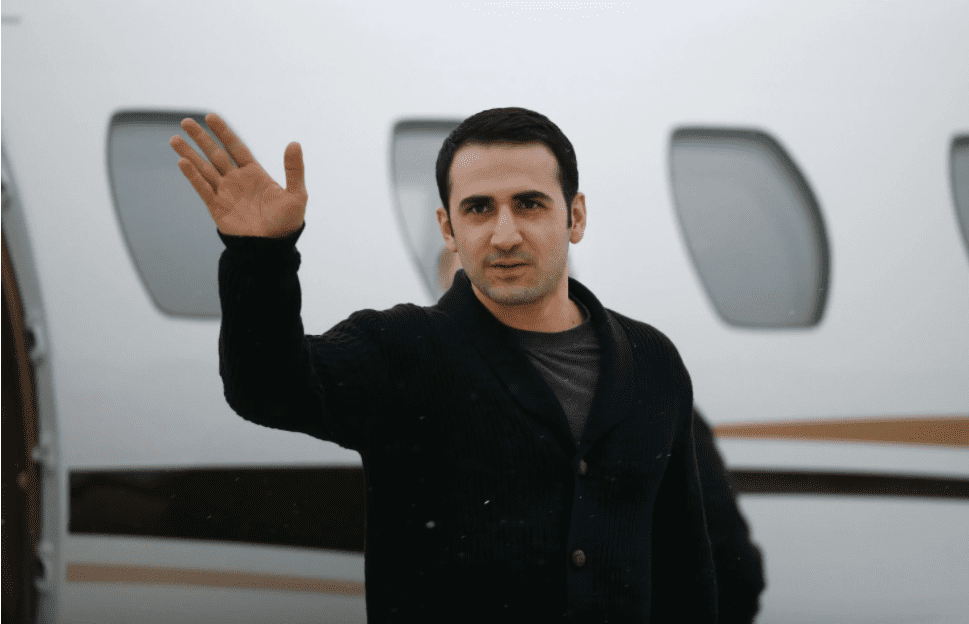 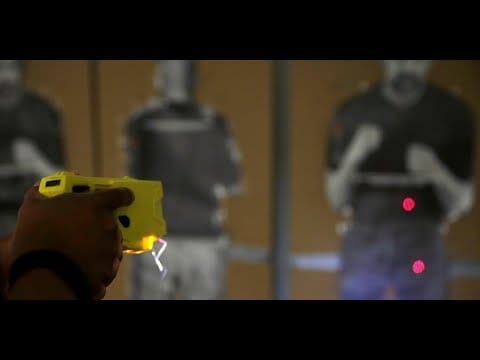 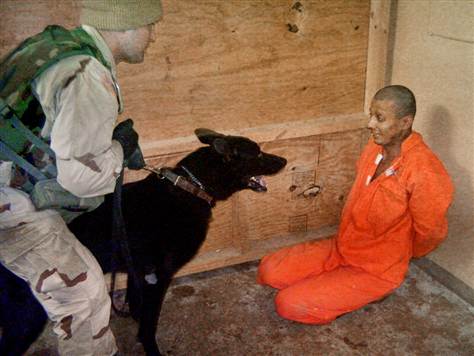 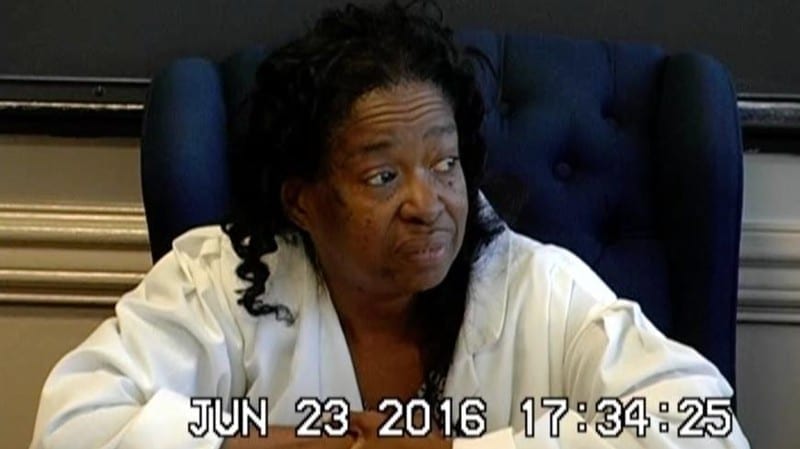 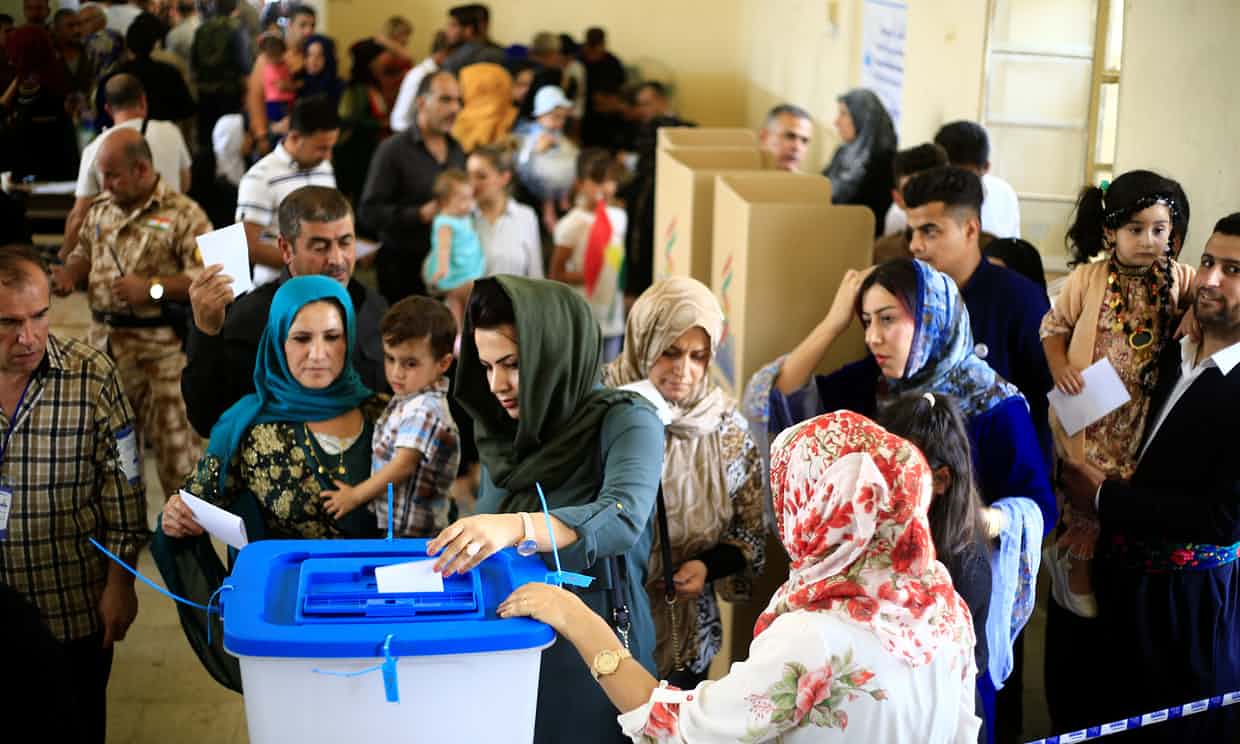 Iraqi Kurdistan Moves Ahead With Independence Referendum, Despite Outside Pressure

Defying almost every major power in the region, the government of Iraqi Kurdistan organized and carried out a referendum billed as the first step toward independence from Baghdad. As voting stations closed yesterday, an estimated 80% of registered voters were reported to have cast ballots. Many, according to The Guardian, felt the poll went beyond 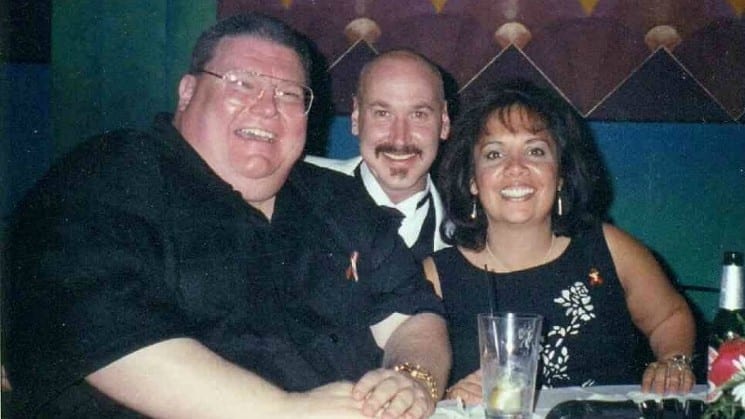 The state of Colorado is paying $171,000 to the estate of Dennis Choquette, a former inmate at Southern Colorado prison. Choquette alleged, for two years, that medical staff at the facility were deliberately refusing him treatment. He was detained at prisons in Las Animas and Canon City from 2014 until his death last November. “Mr. 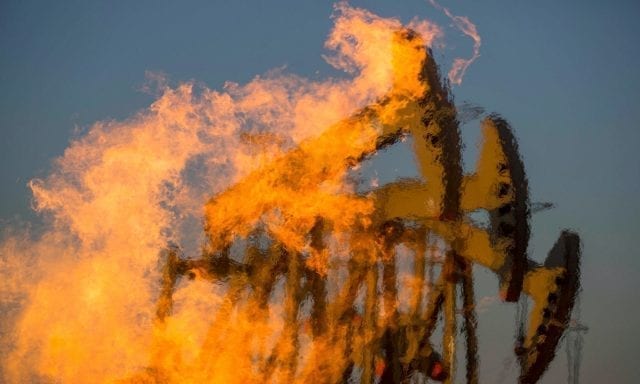