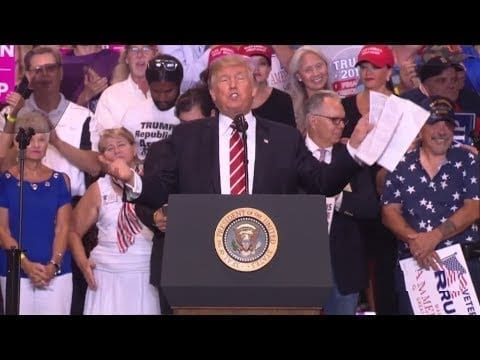 President Donald Trump hinted at a possible pardon for Joe Arpaio, the former Arizona sheriff once billed as the toughest lawman in America. Speaking at a rally in Phoenix, the commander-in-chief said he thought Arpaio’s treatment at the hands of the law wouldn’t last. “I’ll make a prediction,” Trump said. “I think he’s going to 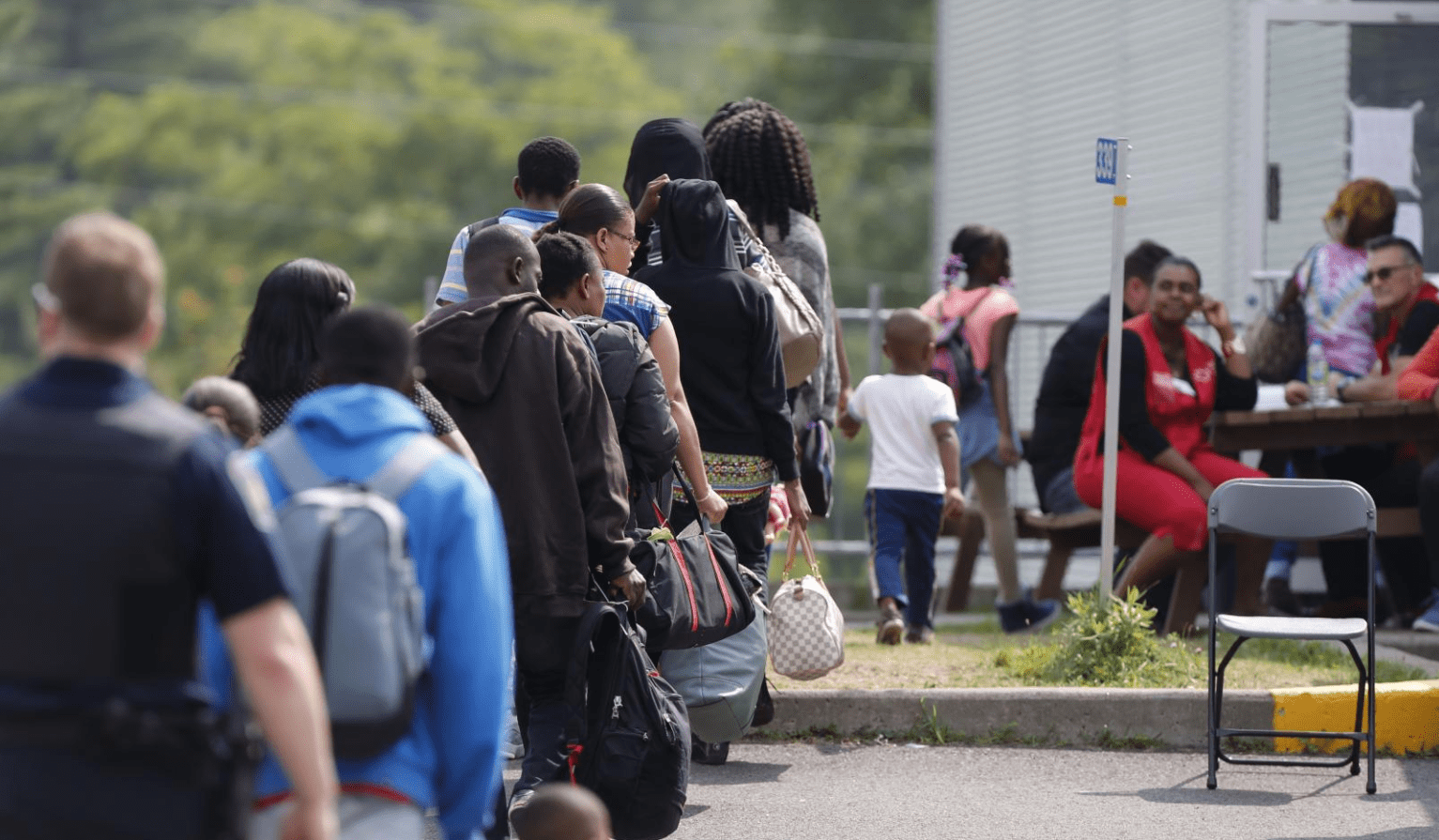 Canadian authorities have said an influx of mostly Haitian refugees from the United States is ‘unsustainable.’ Data recently released by the Canadian government showed that the number of asylum-seekers who illegally entered the country by land has tripled since June. Just two months ago, fewer than a thousand people tried slipping across the border before 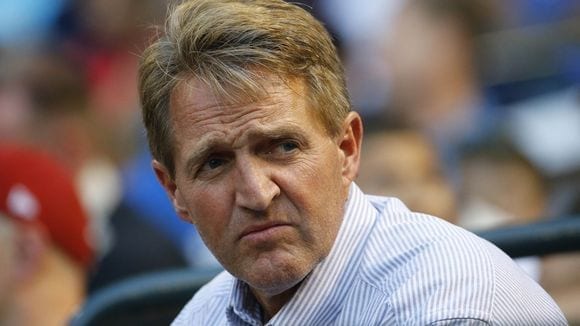 On Thursday, Arizona Senator Jeff Flake published an op-ed criticizing the president’s stance on immigration. The Republican congressman penned his New York Times article at a turbulent time for President Trump, who has been facing a significant backlash from legislators over his handling of a white supremacist rally in Virginia. Rather than touching on Trump’s 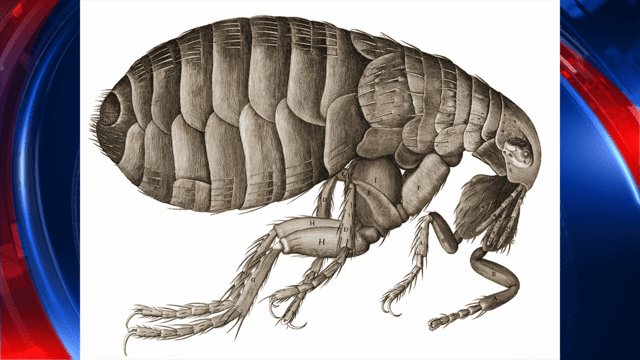 Officials in two Arizona counties confirmed the presence of plague-infected fleas around the small town of Taylor. The Public Health departments of Navajo and Coconino counties sifted through countless burrows in search of the potentially plague-ridden pests. Samples were collected from a handful of private properties scattered around the outskirts of town before being sent 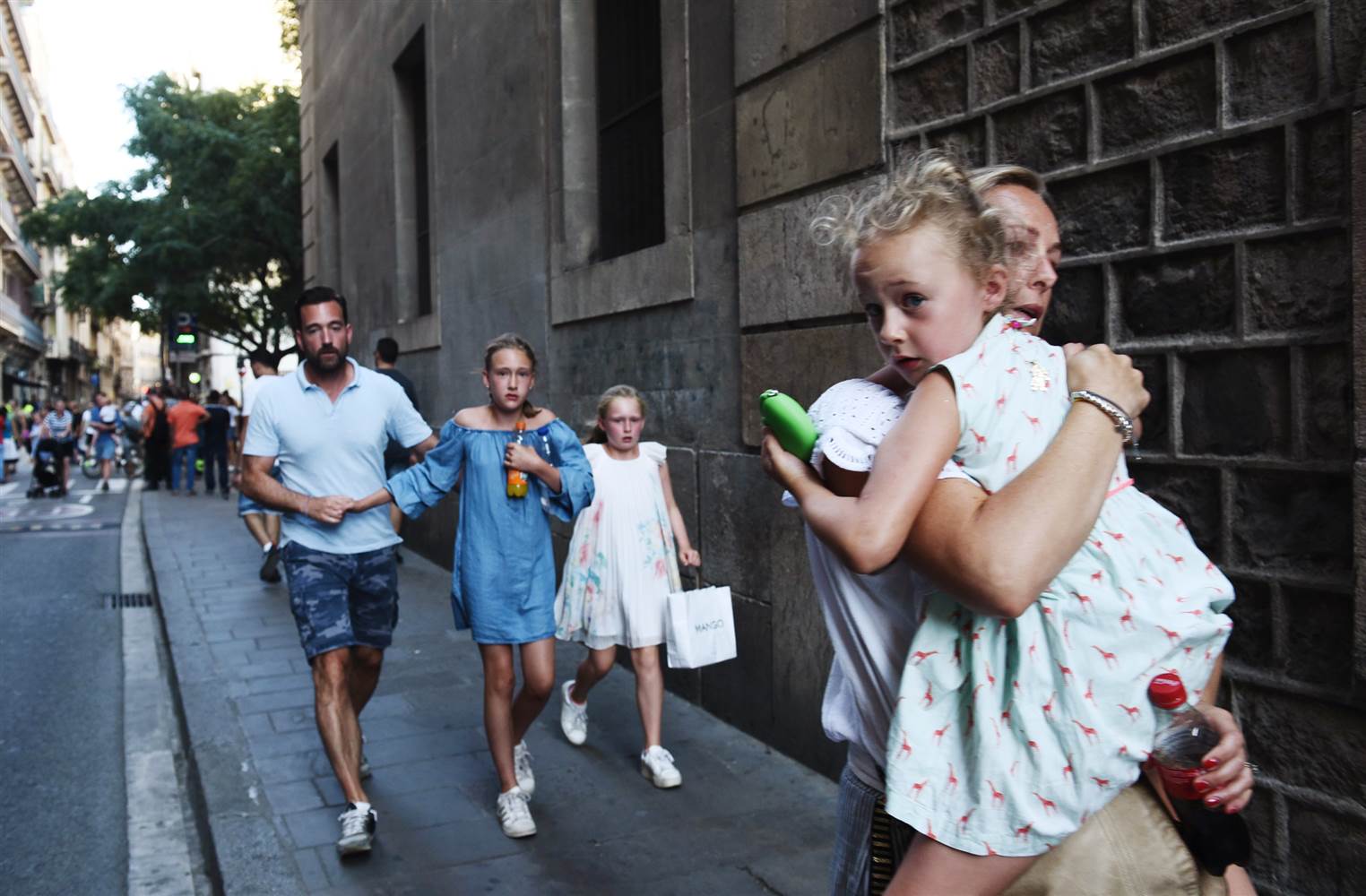 A terror attack in Barcelona has killed at least 13 people and left over 100 injured. On Thursday afternoon, a rental van barreled down the Spanish city’s popular pedestrian street, La Rumbla, mowing down scores of bystanders until screeching to a halt. While not all the information about the attack has yet been uncovered, local Criticizing Donald Trump for his poor response to a white supremacist rally in Charlottesville, VA, three chief executives have announced their resignation from the president’s American Manufacturing Council. Kenneth Frazier, the African-American CEO of pharmaceutical company Merck, was the first to go. The head of the Fortune 500 company said his departure was meant to 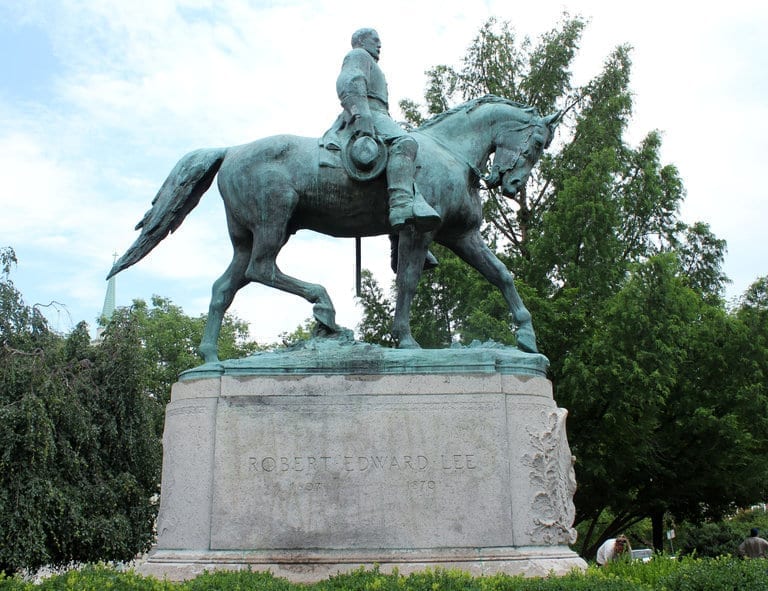 Only days after Charlottesville was engulfed by an alt-right rally, cities across the United States have pledged to take down monuments commemorating Confederate war heroes. The mayors of Baltimore, MD, and Lexington, KY, both said they’d push ahead with plans to remove statues memorializing Southern icons of the Civil War. Adding on to existing initiatives 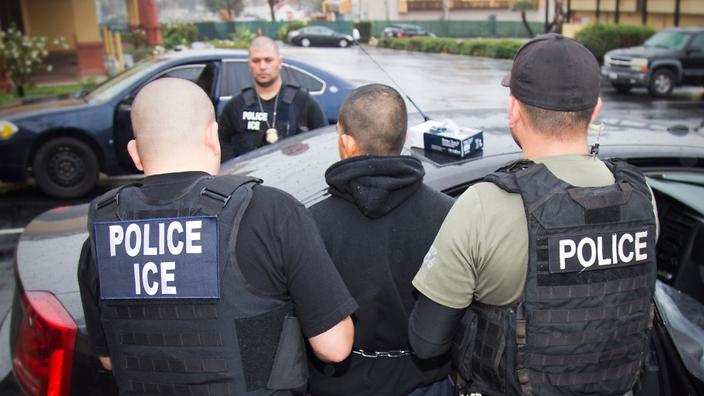 A report compiled by experts from the United Nations Working Group on Arbitrary Detention criticized the Trump administration for ‘arbitrarily’ jailing would-be immigrants, including asylum-seekers. The panel handed over its 23-page finding to the U.N. Human Rights Council on Monday, saying the widespread detention of immigrants has ‘grown exponentially.’ The report claims that holding migrants 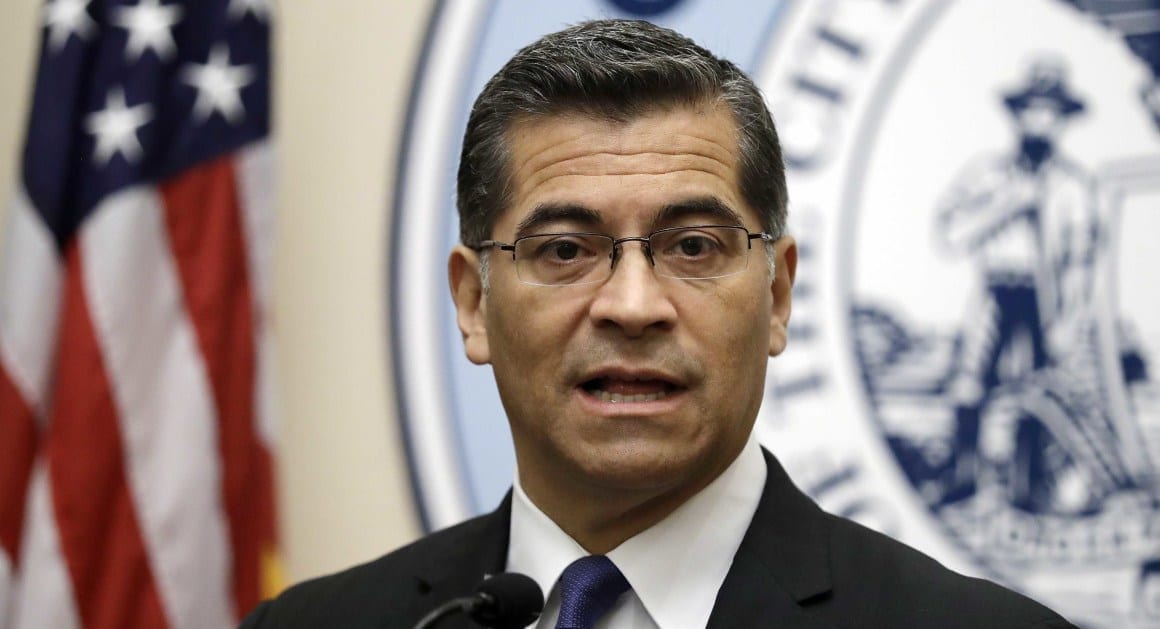 California became first state to sue the Trump administration over its sanctuary city policy, which aims to cut off funds from jurisdictions which don’t cooperate with federal immigration officials. While the White House has threatened so-called ‘sanctuary cities’ since the president took office, a plan recently approved by the Justice Department could see many municipalities 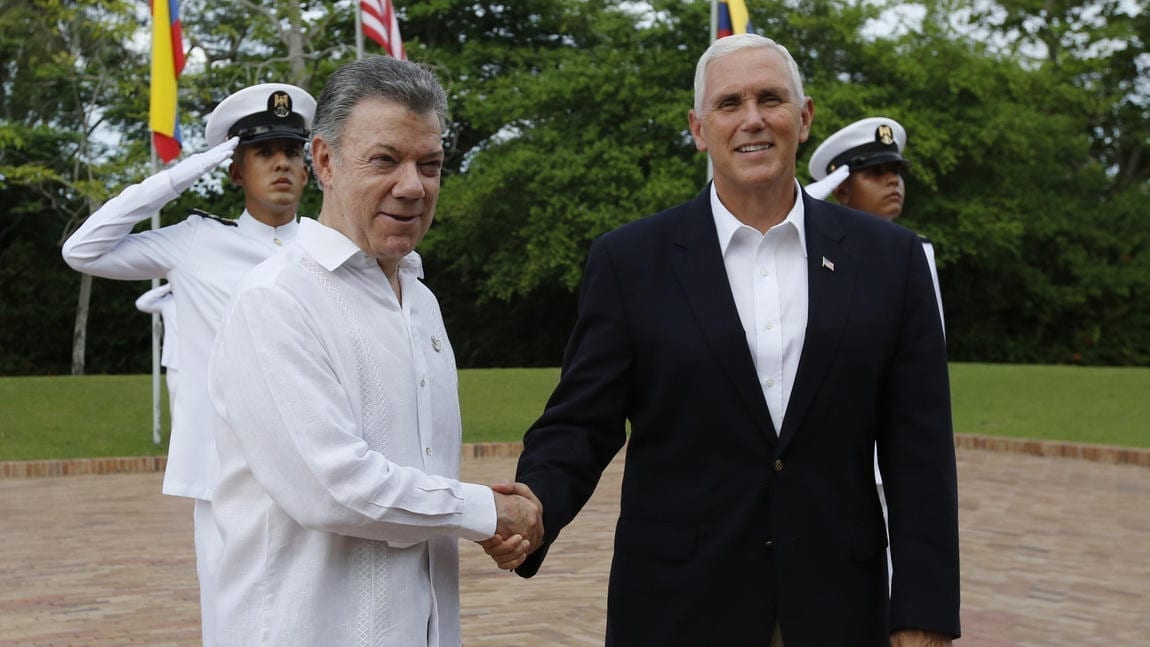 Just two days after President Donald Trump said a ‘military operation’ could be in store for Venezuela, one of the commander-in-chief’s Latin American counterparts told him to take any ideas involving the army off the table. In a statement, Colombian President Juan Manuel Santos said his colleagues across the continent favored “other measures” to address