Lawyers for parents of two of the children slain in the Sandy Hook massacre asked that a judge not throw out their lawsuit against Newtown and the local school district. According to the News Times, attorneys for the city want the courts to dismiss the suit. Their argument is that only one individual – Adam

The City of Denver agreed to pay $4.6 million to the relatives of a black inmate who was killed during a psychotic episode in 2015. During a mental health breakdown inside a Denver jail, Michael Marshall was suffocated to death while being restrained by deputies. The complaint and untimely demise of Marshall will lead to 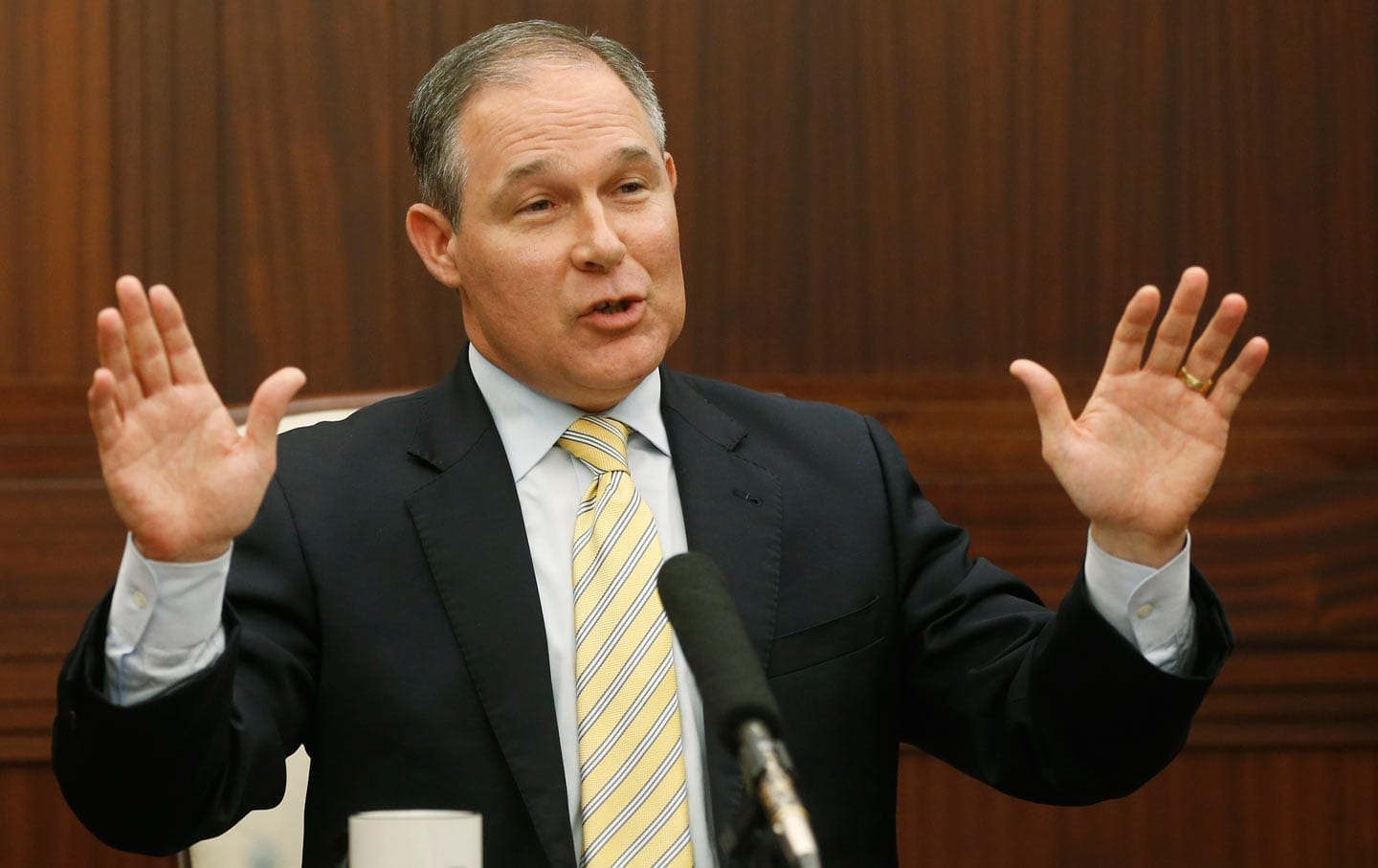 Survivors of Hurricanes Rita and Katrina are suing the Environmental Protection Agency for upending the enforcement of rules governing the safe use of formaldehyde. An article from The Advocate explains why the issue is so important to some Louisiana residents, including members of the advocacy group “A Community Voice.” “Formaldehyde is so dangerous for our 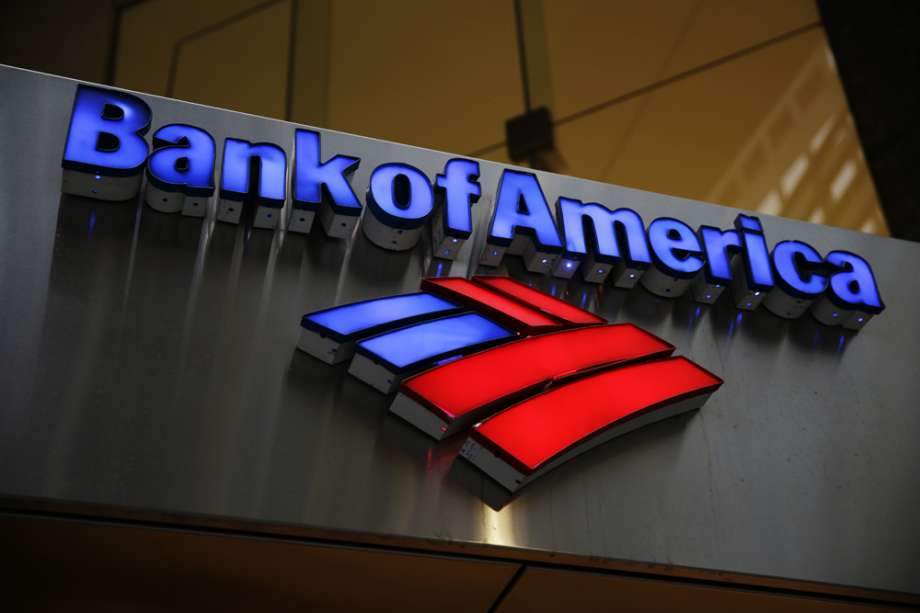 Bank of America settled an overdraft lawsuit for $66.6 million last week, marking the umpteenth time the institution has been accused of levying illegally high fees on cash-strapped consumers. Reuters reports that the settlement details were disclosed in a San Diego courthouse. The agreement resolves a two-year old lawsuit, in which plaintiffs said Bank of 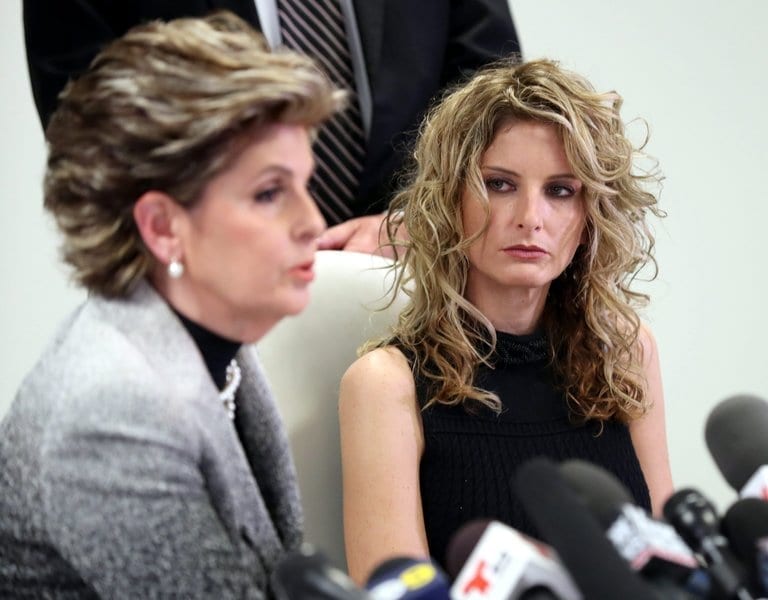 A woman who accused President Donald Trump of sexual harassment is filing a lawsuit, claiming he defamed her while campaigning for the nation’s highest political office. In a year that’s seen the dismissal and firing of powerful men for misconduct, the allegations against Donald Trump have been largely ignored since his inauguration. Despite scandals bringing 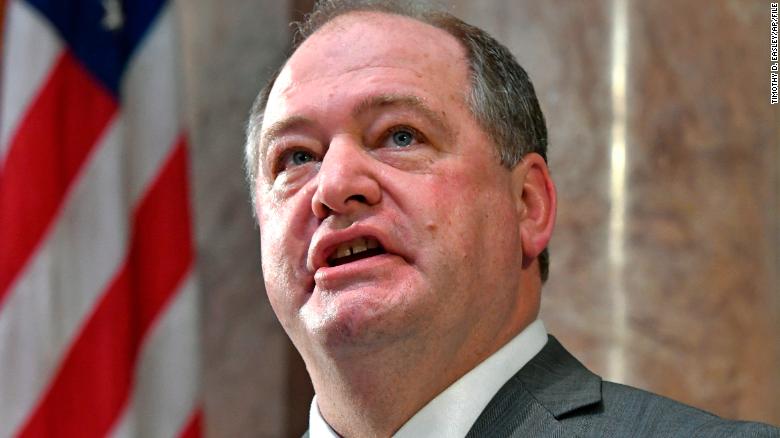 Kentucky House Speaker Jeff Hoover has resigned from his post after revelations showed he’d made a confidential settlement in a sexual harassment case. Last week, an anonymous source reported that Kentucky House Speaker Jeff Hoover reached a confidential settlement with a woman alleging sexual harassment. The woman was apparently a member of Hoover’s legislative staff. 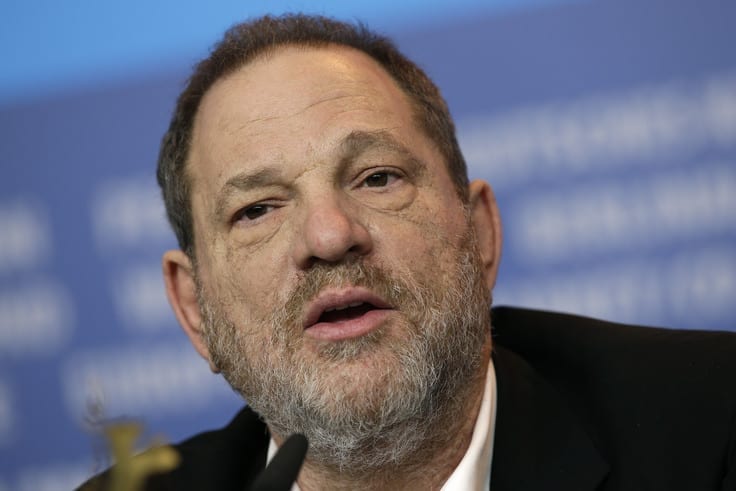 In the wake of dozens of women accusing film producer Harvey Weinstein of sexual harassment and assault, one California legislator is proposing doing away with confidential settlements. California State Senator Connie Leyva says allowing individuals like Weinstein to escape justice by way of confidential settlements enables predators to continue finding new victims without having to 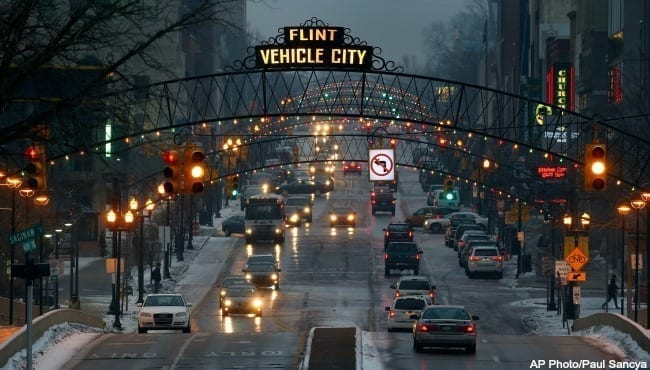 A bill designed to bring down Michigan’s astronomical auto insurance rates was defeated in the state legislature. After hours of debate, the Republican-controlled House rejected the measure with a 45-63 vote. “Everybody in the state of Michigan knows car insurance is too high and something has to be done about. But there’s something about once 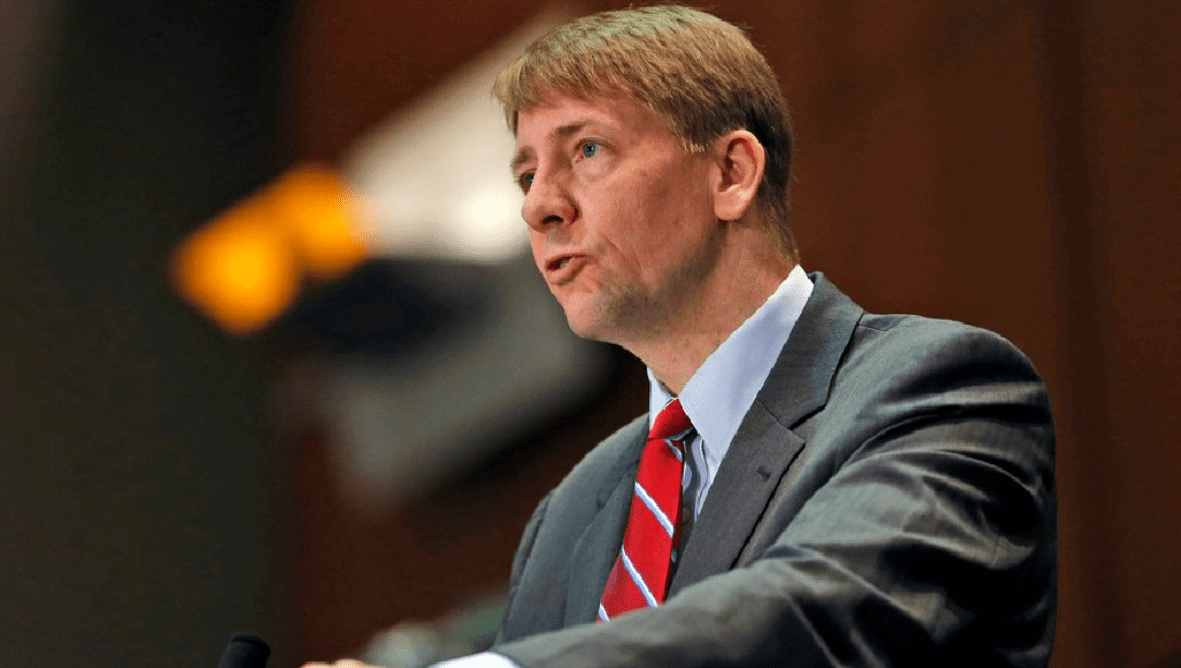 True to a longstanding dislike for the Consumer Financial Protections Bureau, President Donald Trump collaborated with bankers to undo a rule governing forced arbitration. The move brought the commander-in-chief praise from corporate executives, who’d derided the CFPB regulation as unfair and costly. The CFPB measure was intended to stop banks from barring their customers from 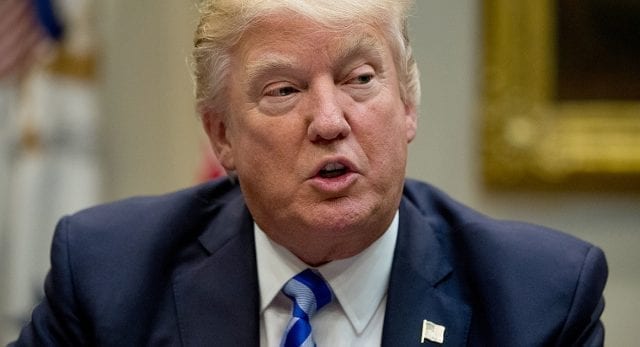 Attorney General Jeff Sessions said that terrorists should expect to be tried in either civilian courts or military tribunals. The comment seems to lend some credence to President Donald Trump’s suggestion that a suspect in last week’s attack in New York could be sent to Guantanamo Bay. Speaking in a roomful of attorneys and law