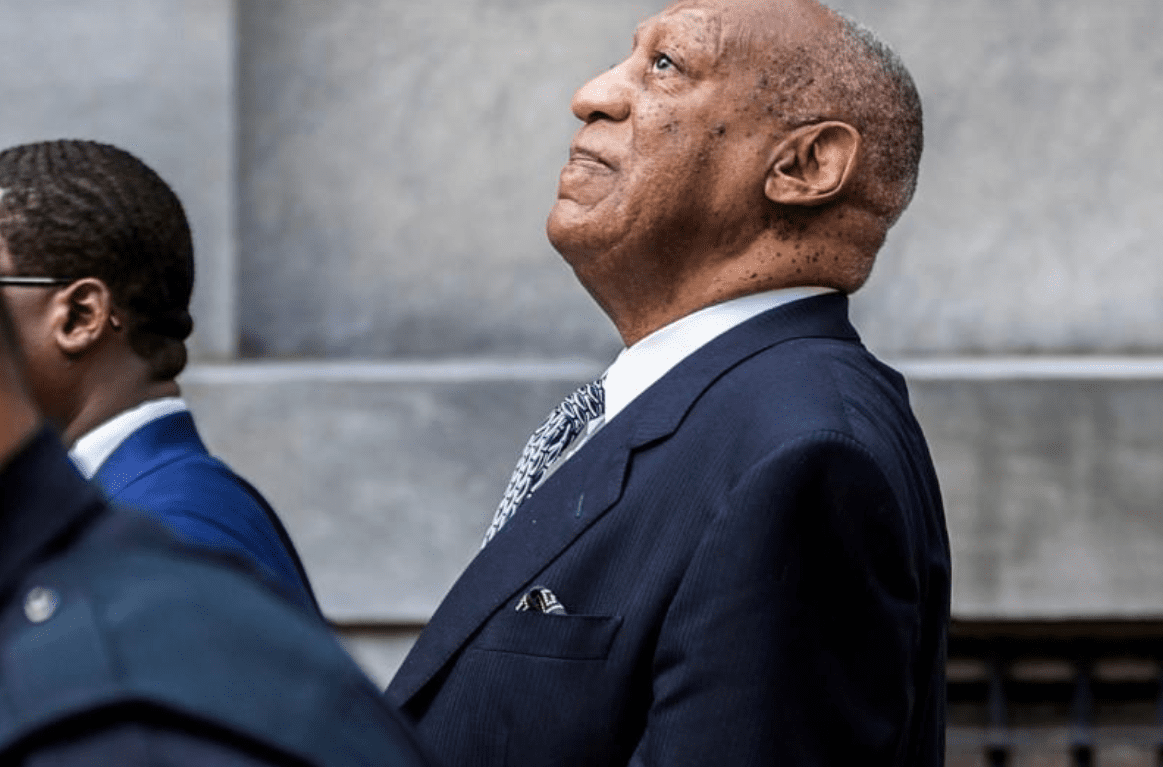 A federal appeals court rejected a plea to revive a defamation lawsuit against disgraced entertainer Bill Cosby. The claim dates back to an incident which purportedly took place in 1974. An actress says that Cosby raped her, and later went public with the accusation. After she published an account of her ordeal in a newspaper 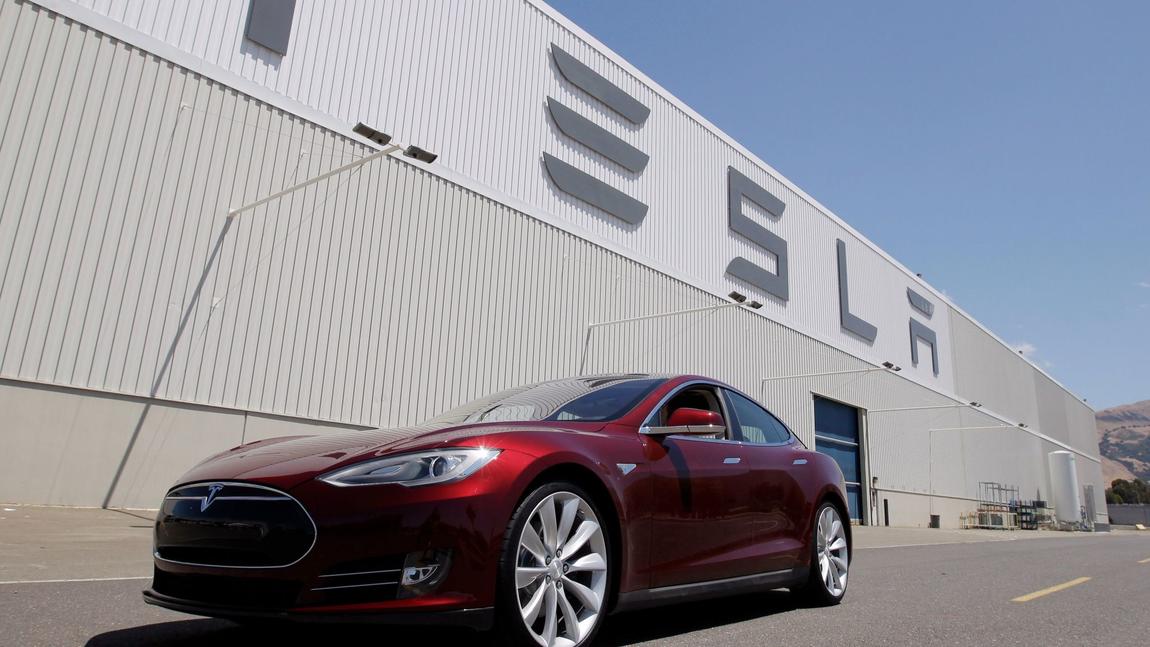 Three former contractors in the employ of Tesla filed a lawsuit against the company, alleging racial discrimination and harassment. The Los Angeles Times reports that the plaintiffs – Demetric Diaz, his father, Owen Diaz, and Lamar Peterson – say they were the target of “racially motivated abuse, including the frequent use of racial slurs” while 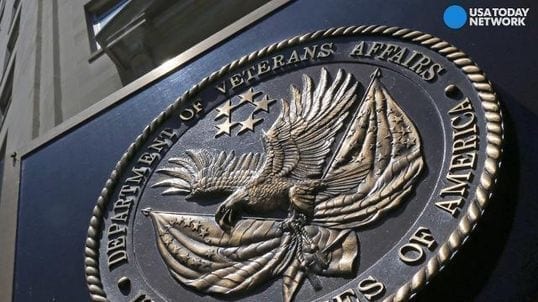 The results of an investigation published late last week casts a dim light on the Department of Veterans Affairs and its handling of medical malpractice. Experts from within the agency placed the blame for nearly 100 botched procedures on a single physician. USA Today reported on Friday that the VA said Dr. Thomas Franchini “drilled 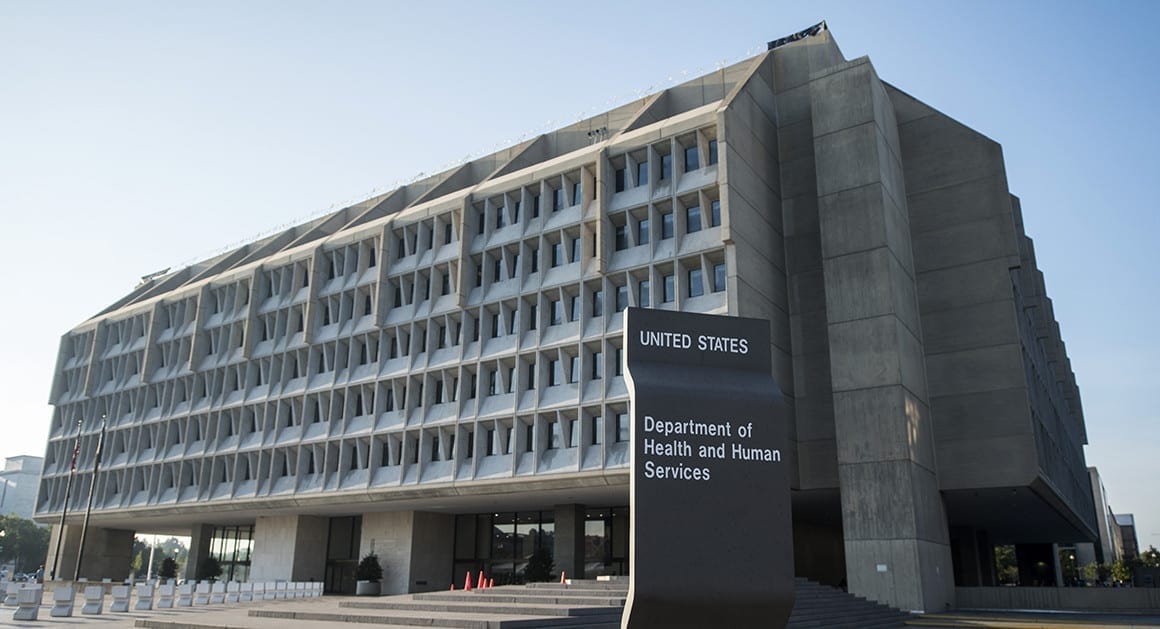 An undocumented teenager’s fight for reproductive rights is seeing a new challenge in the form of the Trump administration. The contentious case came into the national spotlight on Monday, and has only escalated since. Late Wednesday evening, U.S. District Judge Tanya Chutkan ruled that the government had to permit a 17-year old illegal immigrant to 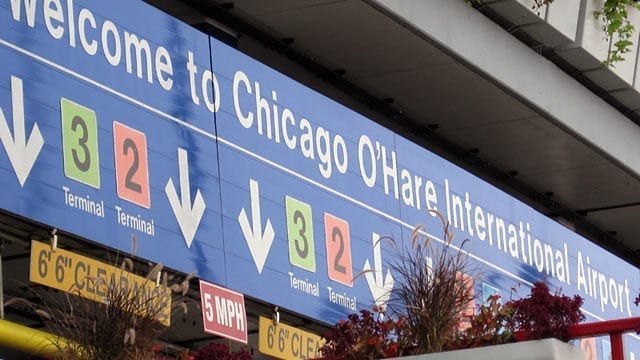 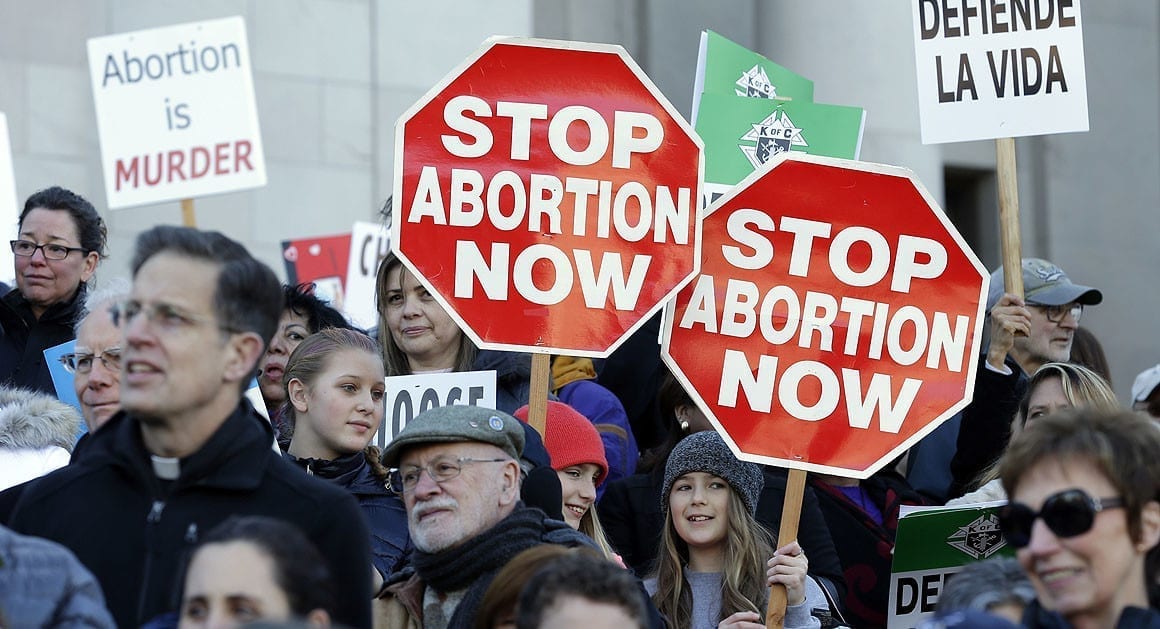 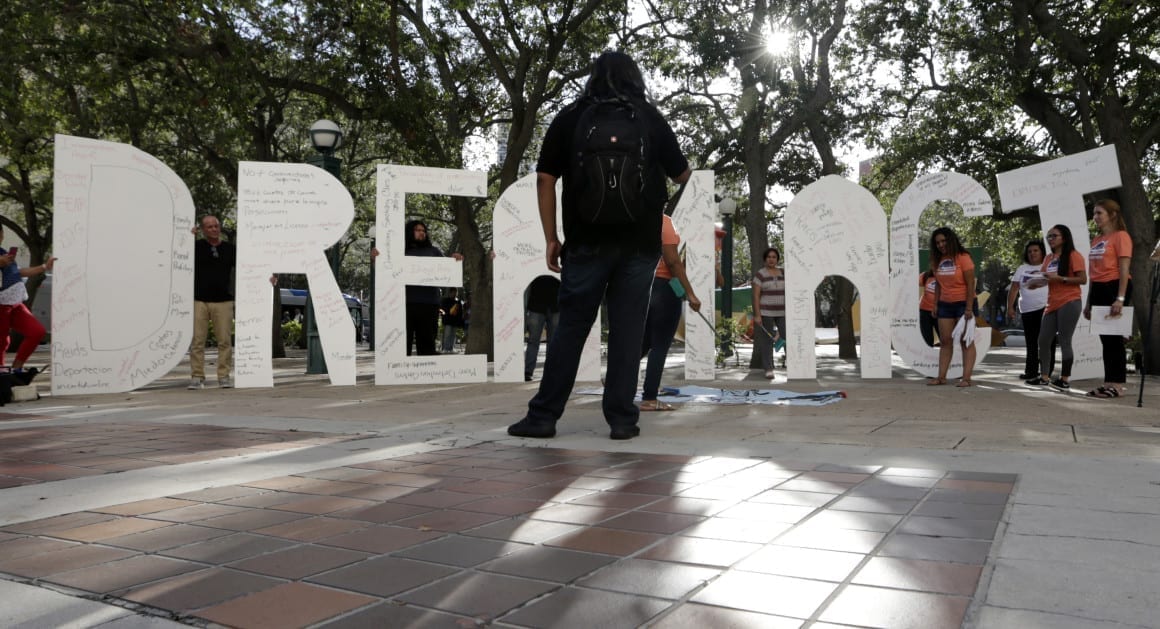 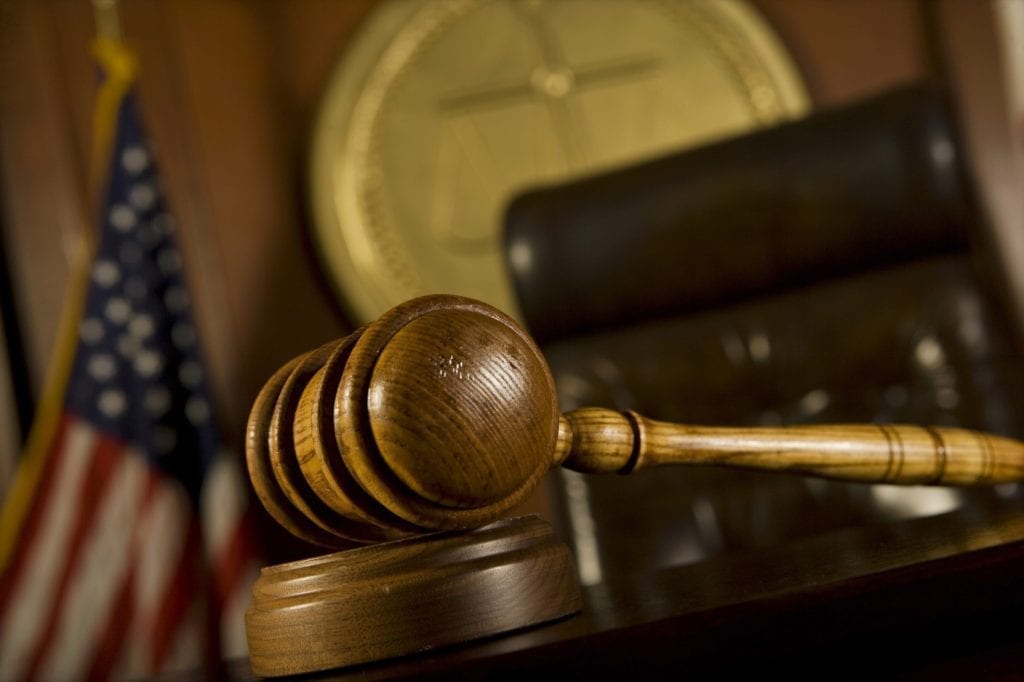 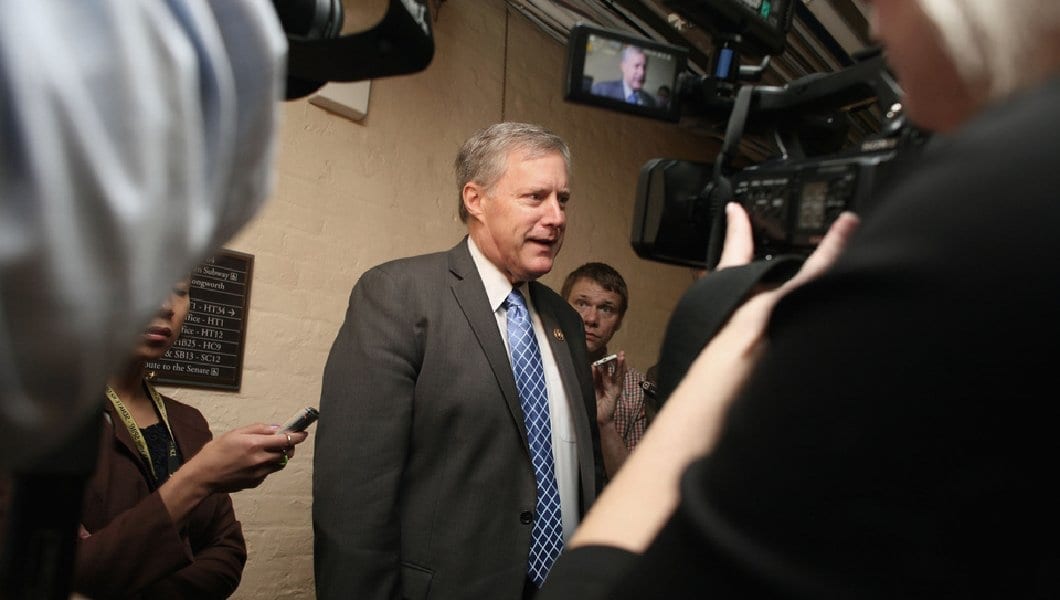 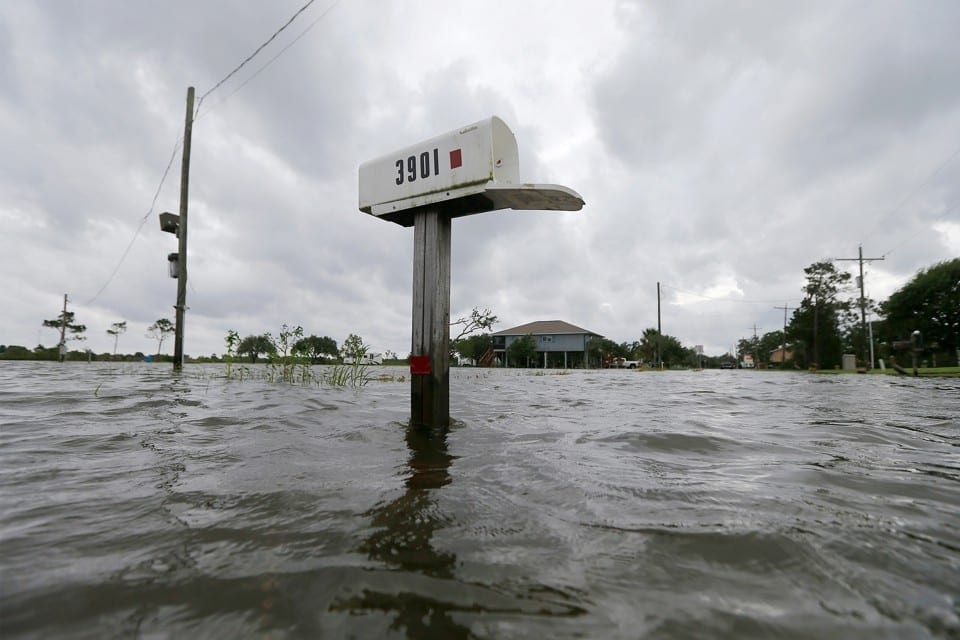