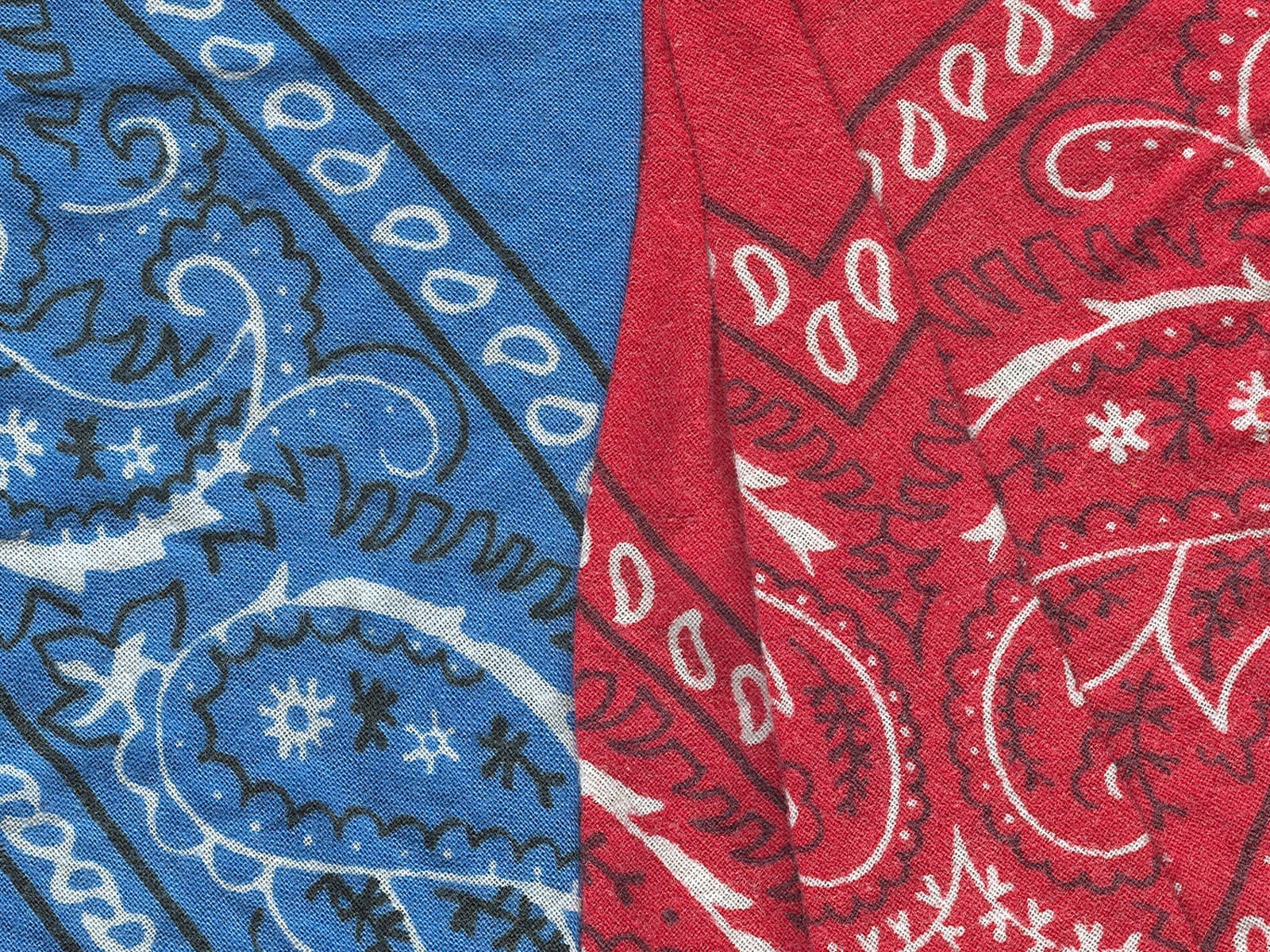 The Department of Corrections in the State of Washington agreed to pay $3 million to the family of a boy killed by a gang member out on a community supervision program. The wrongful death lawsuit was filed in 2014, four years after the violent death of 12-year old Alajawan Brown in Skyway. Brown had stepped 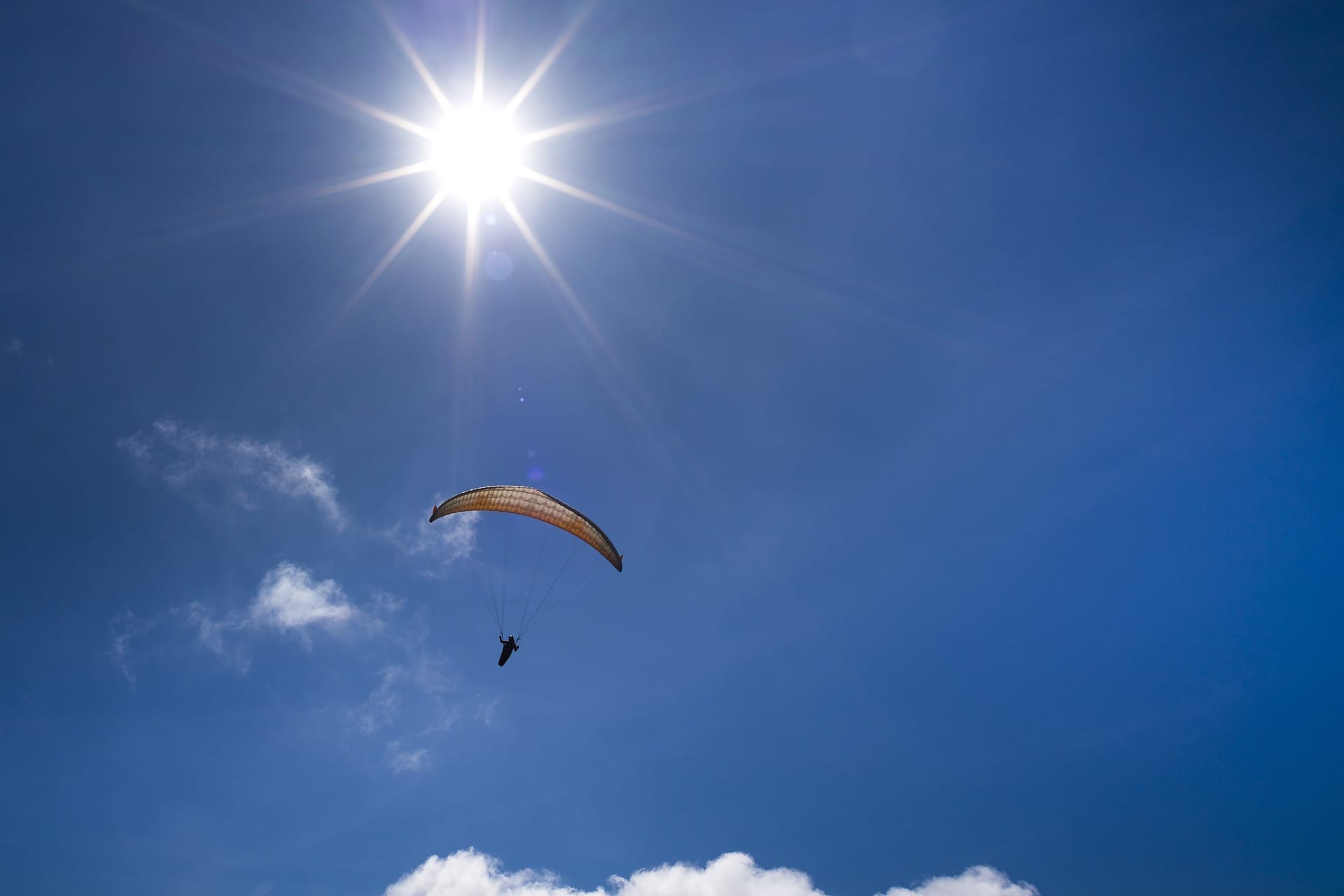 A skydiver injured in a crash near Chickasha, OK, was awarded $760,000 in compensation and damages after arguing her case in front of a federal judge. Makenzie Wethington had long dreamt of being able to dive through the skies. For years, she’d asked her parents to pay for a trip as a high school graduation 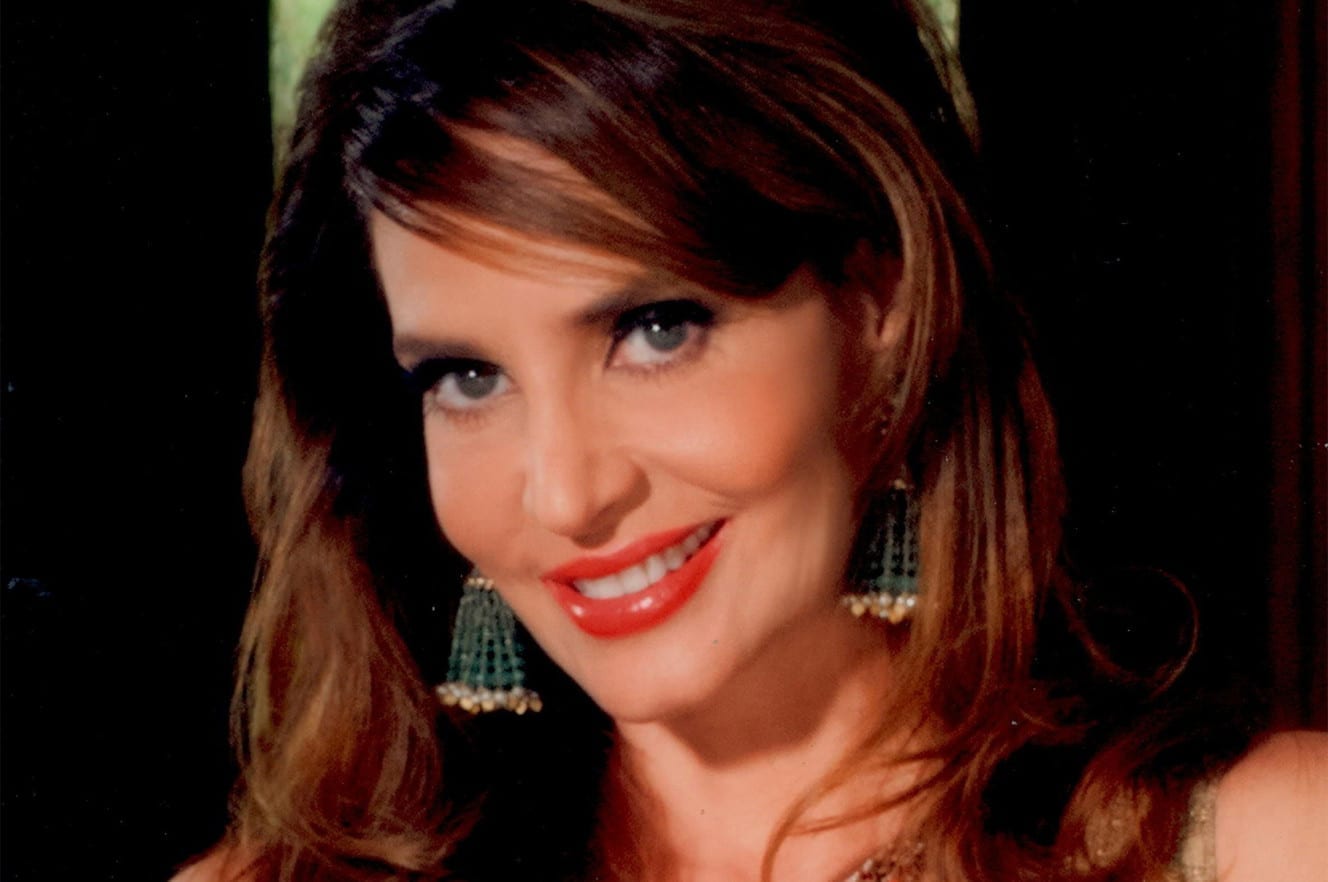 Carmen Maria Montiel, better known as the former Miss Venezuela, announced her plan to sue United Airlines over an incident that took place nearly three years ago. Montiel’s impending lawsuit is only the latest round of bad news for the beleaguered airline. The company’s stock suffered a small blow earlier in the week, after a 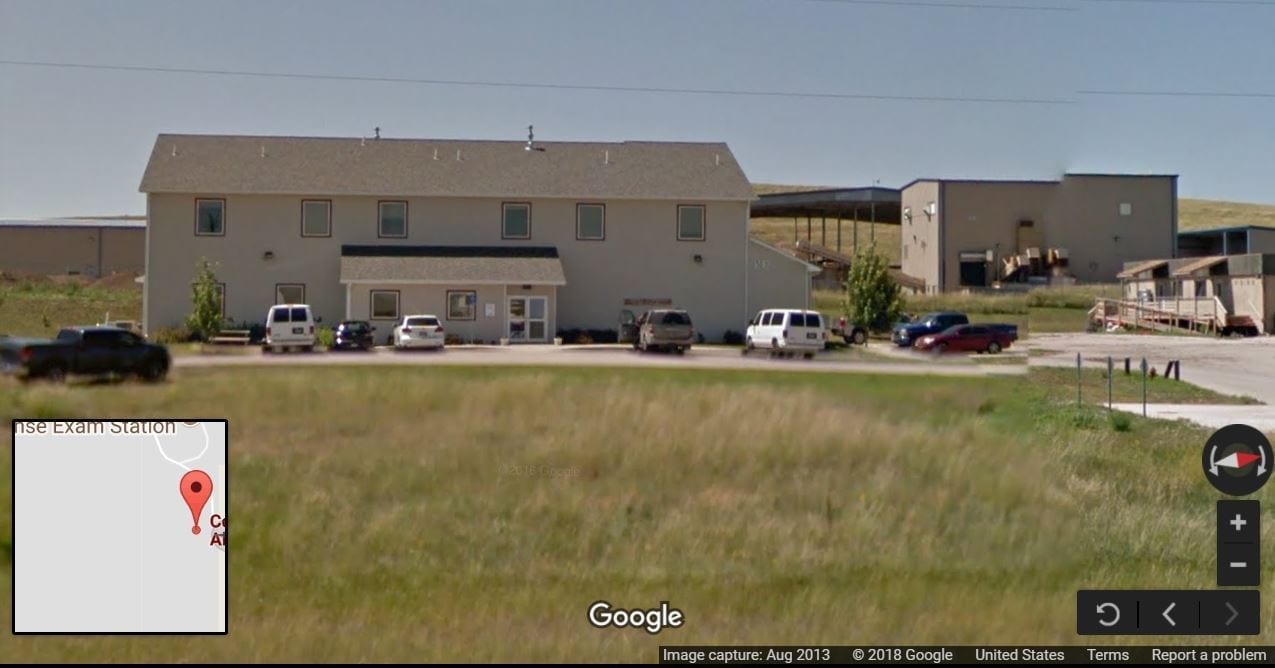 A white woman from Rapid City, South Dakota, reached a settlement with her former employer in a racial discrimination lawsuit. The company, Community Alternatives of the Black Hills, oversees and supervises private jail facilities. They went into court over an allegation that the woman, Alicia A. Kline, had been targeted by a supervisor for not 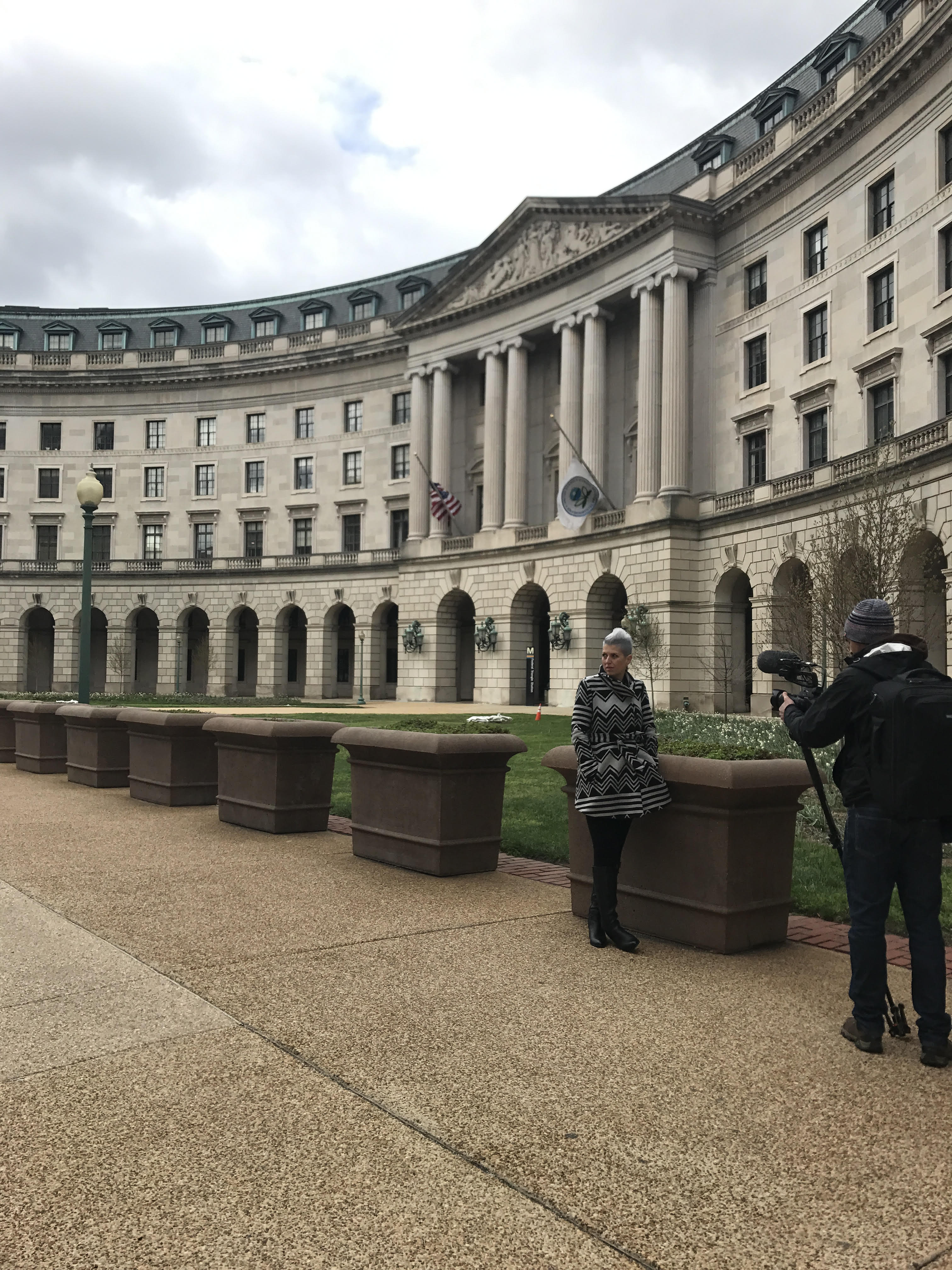 After Losing a Lung to Mesothelioma, One Woman Wonders What Congress Has in Store for Asbestos

Heather Von St. James should never have lost a lung to mesothelioma. The doctor’s diagnosis eleven years ago came as a shock. Heather didn’t fit the mold of a person at risk for the disease. She wasn’t a construction worker, fire fighter, or miner. The commercials which law firms have been airing for decades, asking 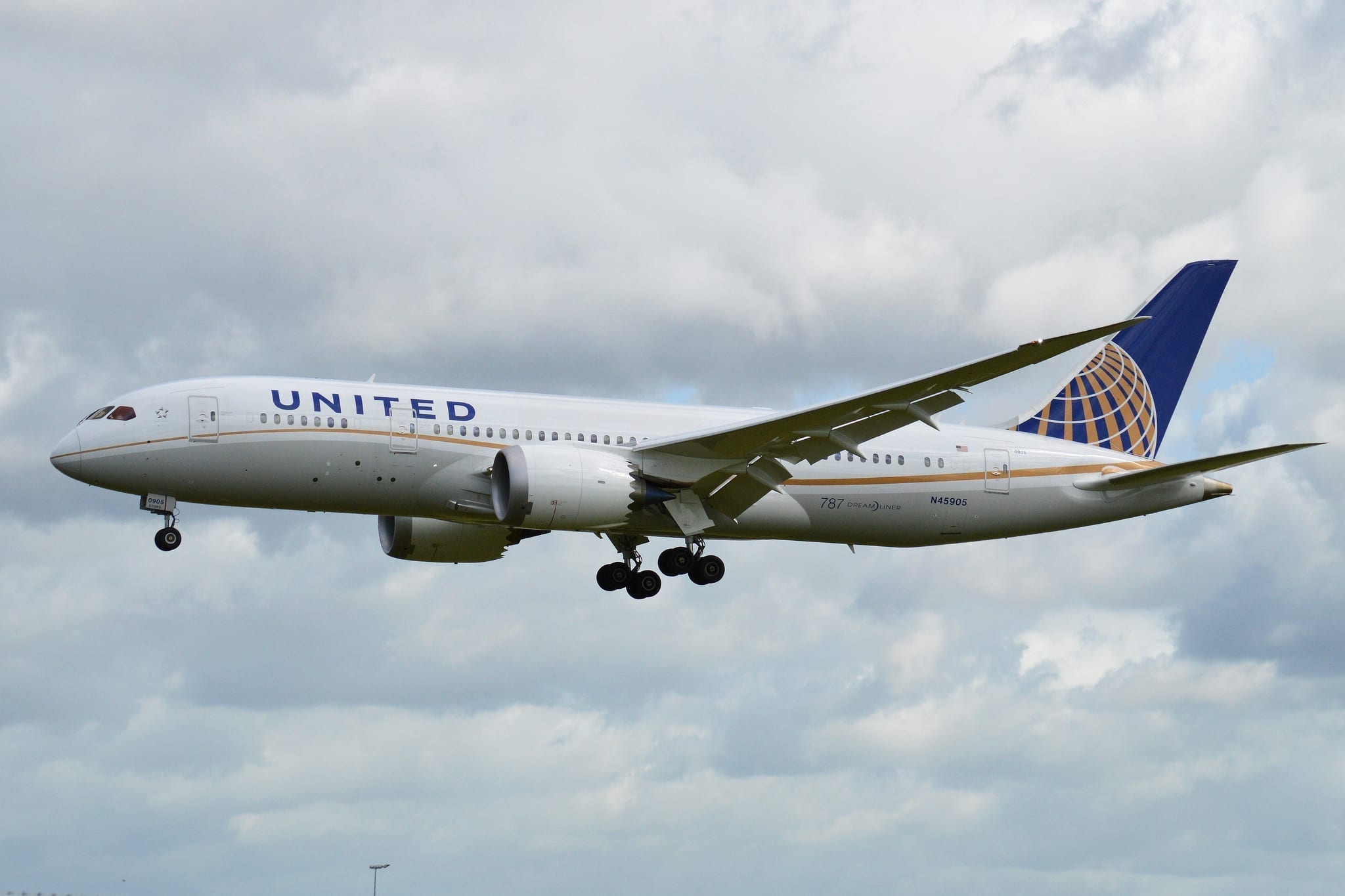 A United passenger, David Dao, who was forcibly removed from an overbooked flight launched a legal before the weekend began. On Thursday, Dao’s lawyers filed an emergency request with an Illinois court, asking that United be required to preserve videos and “other evidence relating to the incident.” In an incident that has sparked mass outrage

The brutal eviction of a passenger on an overbooked United Airlines flight is among the worst public relations disasters in recent history. Following an announcement that four passengers would be selected to make room for airline staff, an Asian-American man was told he’d have to leave. Saying he was a doctor and had patients to 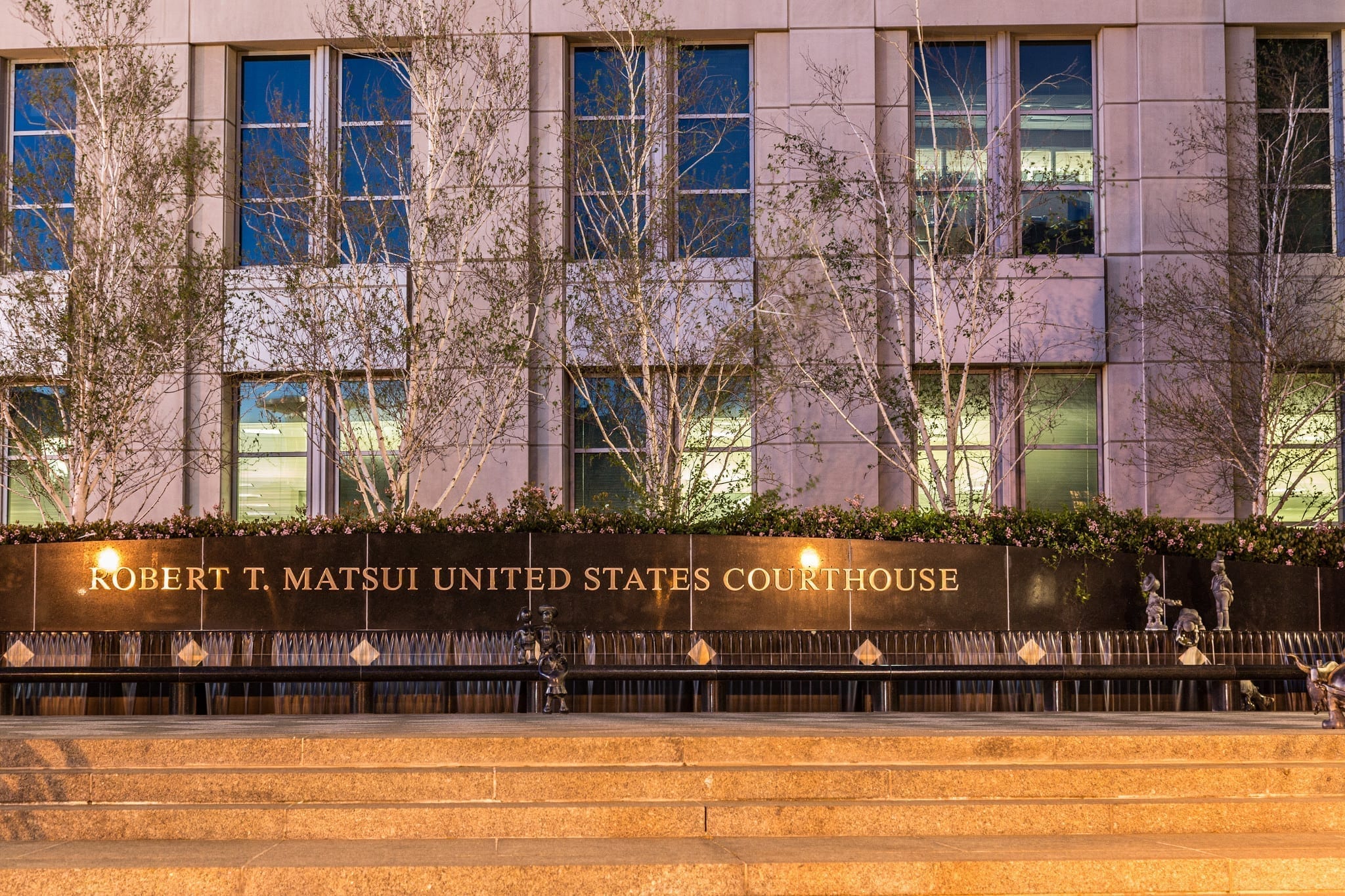 After recommendations made by a U.S. Magistrate Judge, a federal judge in California gave the go-ahead for past and present inmates at a Shasta County jail to file a class action suit. The case was registered last year in Sacramento’s District Court. The plaintiffs and their attorneys are arguing that the facility in question, located 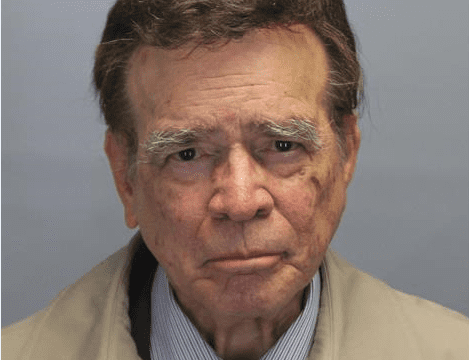 Trump’s Revised Travel Ban to Be Appealed in May

The 9th Circuit Court of Appeals wrote in a Monday order that they would hear an appeal on Donald Trump’s revised travel ban. The executive order was a revival of a failed attempt to bar the citizens of seven Muslim-majority countries from entering the United States. After a round of consultation with attorneys and foreign