Oregon’s Coffee Creek Correctional Facility is facing a new lawsuit from several of its inmates hardly a month after having settled the same matter with another former detainee. The three inmates at the state’s only all-women’s prison claim they were sexually abused by a physician as well as two medical staffers. The doctor in question, 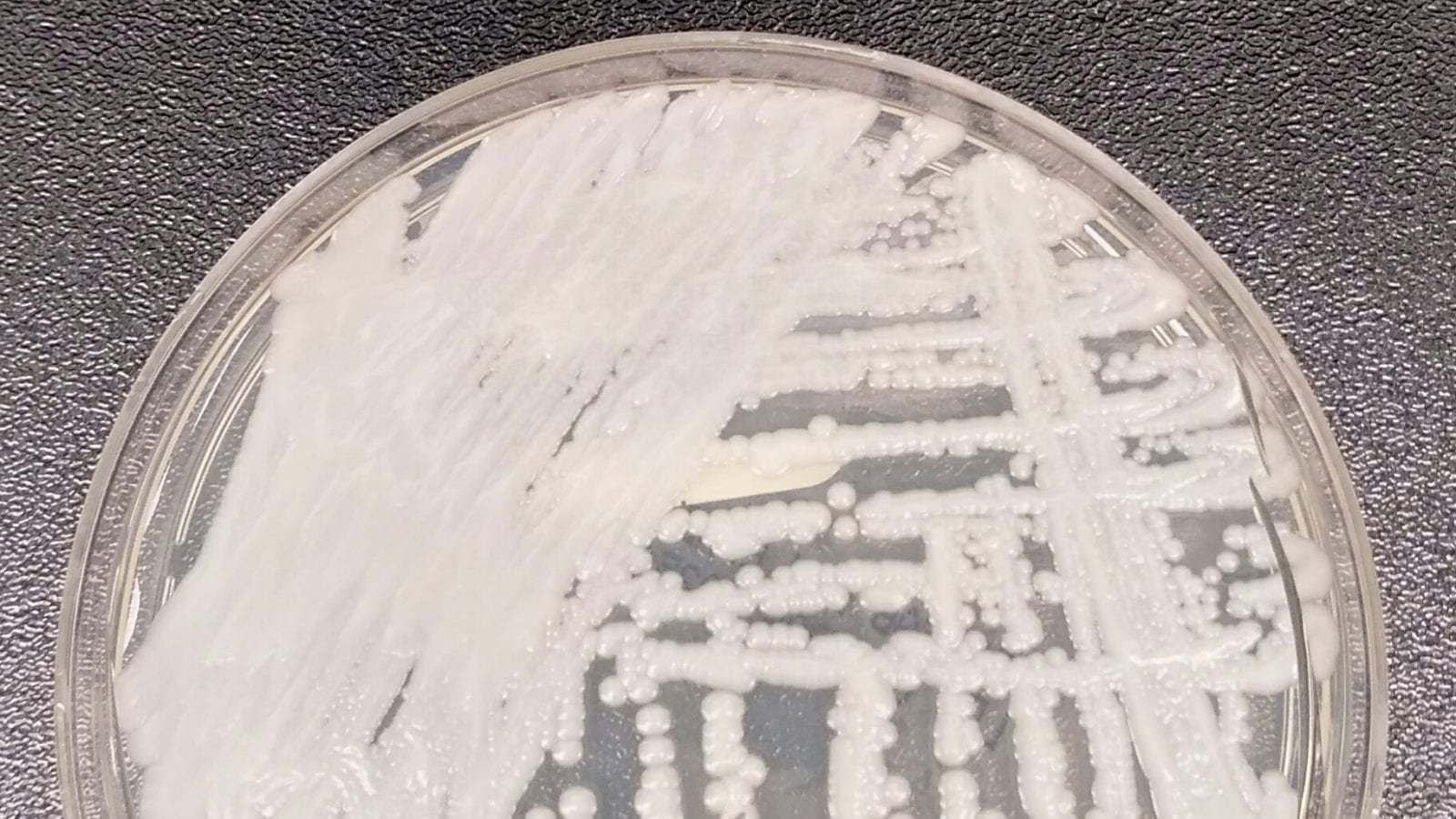 A deadly fungus which thrives in hospitals, recently arrived in America, has the acting director of the Center for Disease Control and Prevention scrambling to prevent a catastrophe. Although the fungus, still commonly called by its scientific name, Candida auris, was identified as a threat over a month ago, its rapid spread has health officials 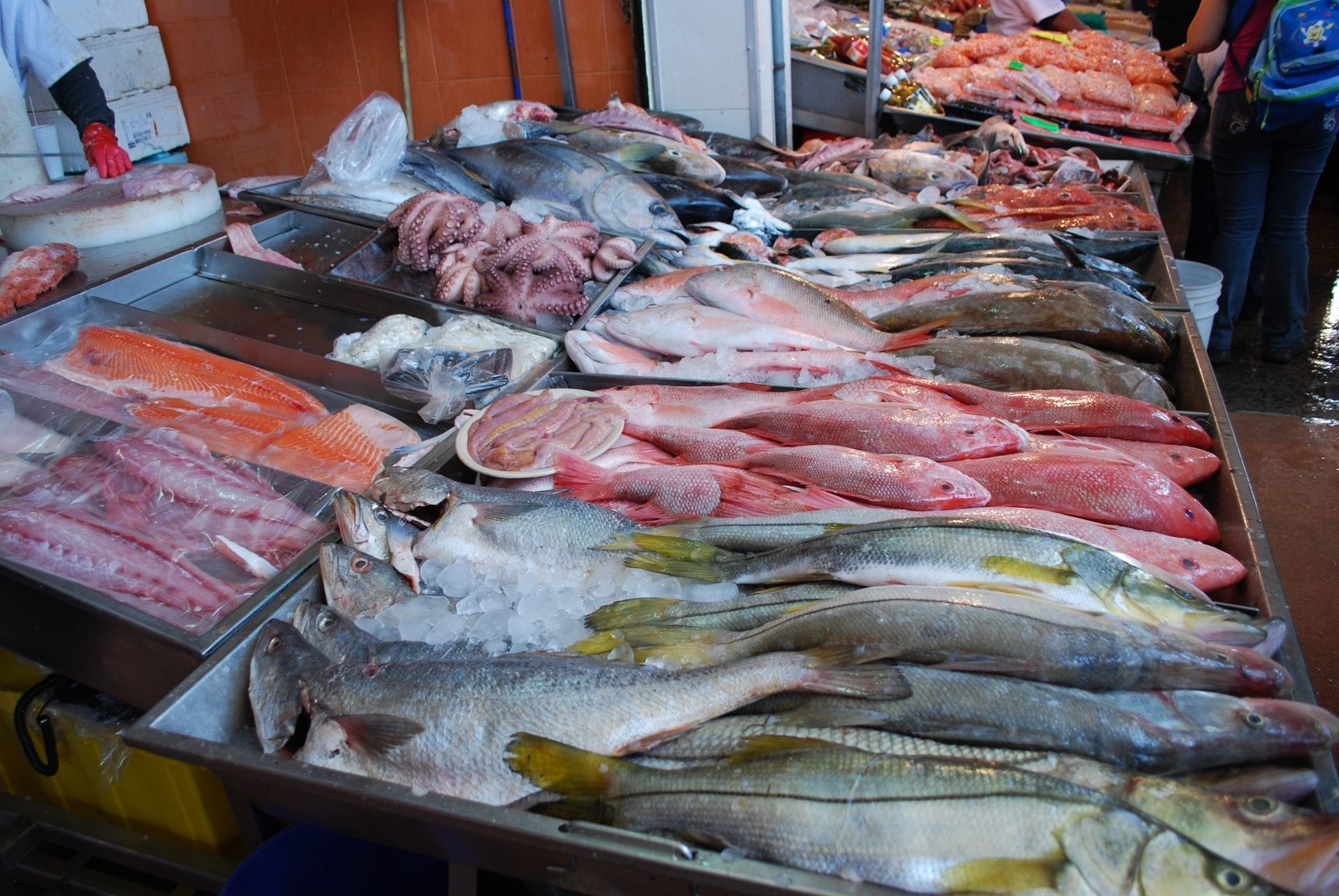 Amidst talk of a border wall and trade war, the Mexican government scored a small victory by way of economic sanctions against the hard-talking Trump administration. For nearly a decade, the United States curtailed imports of tuna from its southern neighbor. American officials wanted Mexico to comply with domestic tuna fishing standards, which ensure catches 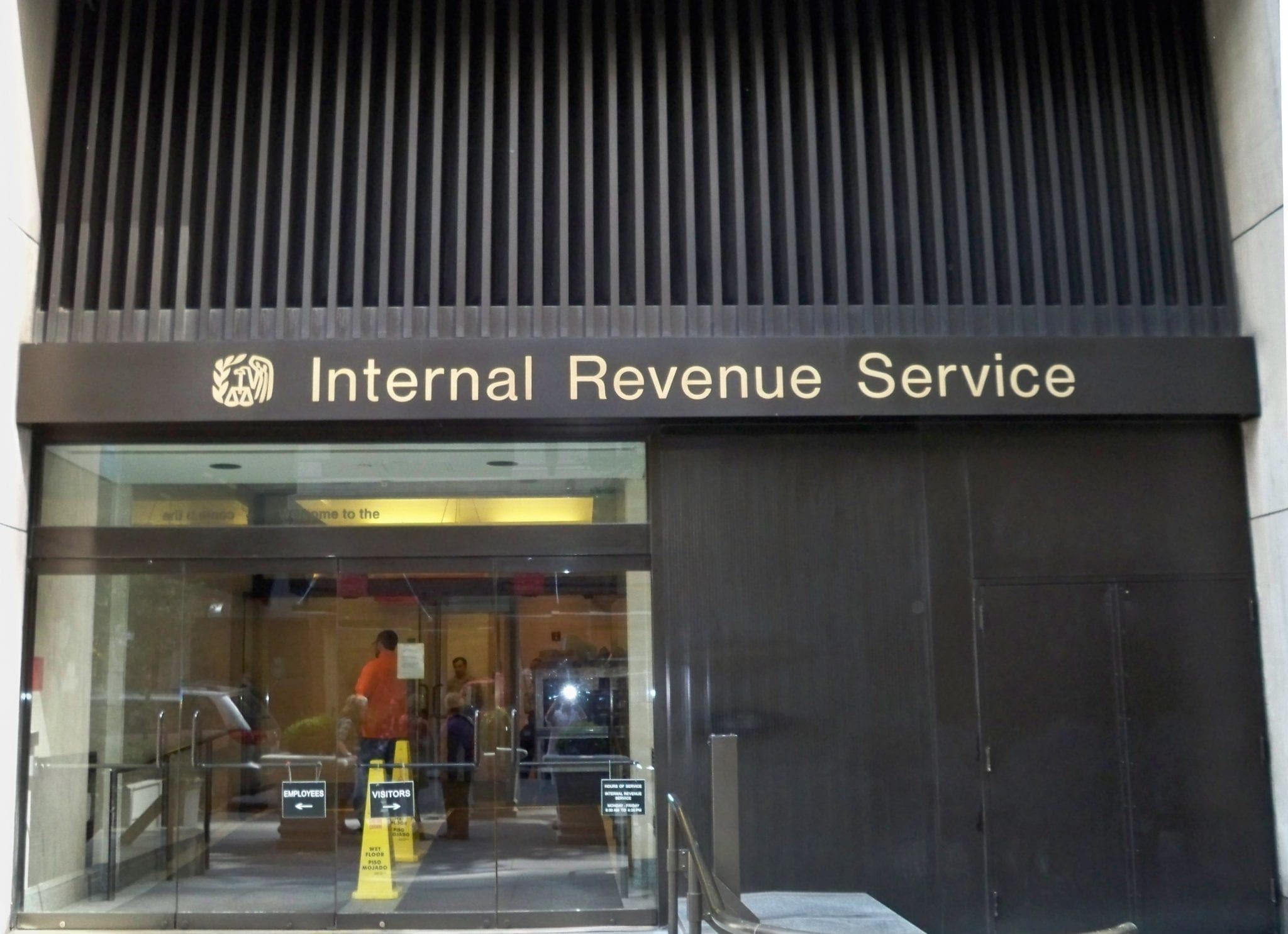 The I.R.S. is getting ready to employ the services of four private debt collectors in attempt to collect past-due taxes. Critics of the plan, including consumer watchdog groups, have warned that employing private debt collectors could encourage scammers to try extorting vulnerable and low-income Americans with outstanding I.R.S. balances. The Justice Department recently brought indictments

Lawyers Sue DoJ and FBI Over Trump’s Claims of Being Wiretapped by the Obama Administration, Russia

A group of lawyers is suing the Justice Department and FBI in attempt to resolve the controversy surrounding the President’s claim of being wiretapped by the Obama administration. American Oversight, which is a nonpartisan and pro-transparency organization, is requesting records which would substantiate or definitively disprove Donald Trump’s wildfire and accusatory Tweets. They’ve also demanded

On Friday, President Trump told Dreamers to ‘rest easy,’ reaffirming his administration’s commitment to target criminals for deportation rather than children brought to the United States illegally as children. The term “Dreamer” is used to refer to individuals making use of the Deferred Action for Childhood Arrivals program, commonly abbreviated as DACA. The program was 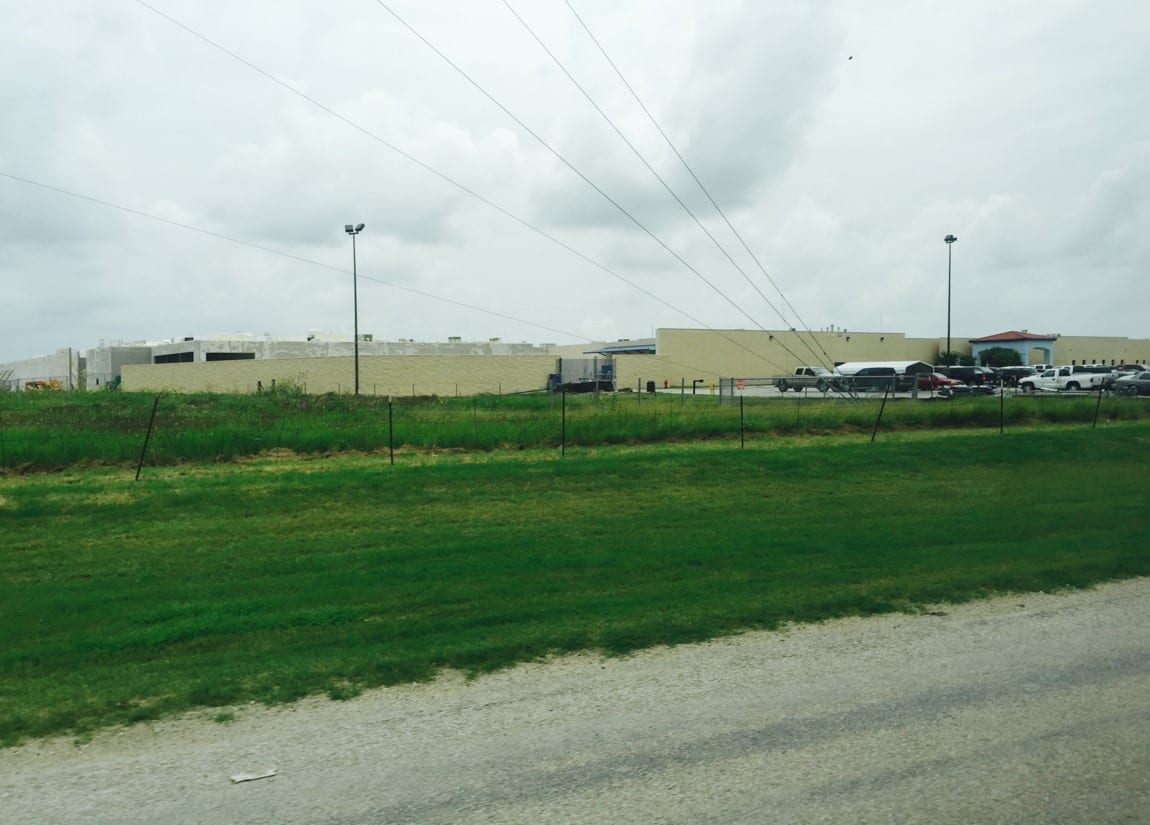 A top operator of private prisons is requesting the Texas legislature to license its facilities to hold children due for deportation alongside their parents. Citing studies which show that holding children alongside their parents eases the psychological burden of incarceration, GEO Group is petitioning Texas lawmakers to introduce legislation allowing the practice. GEO Group is 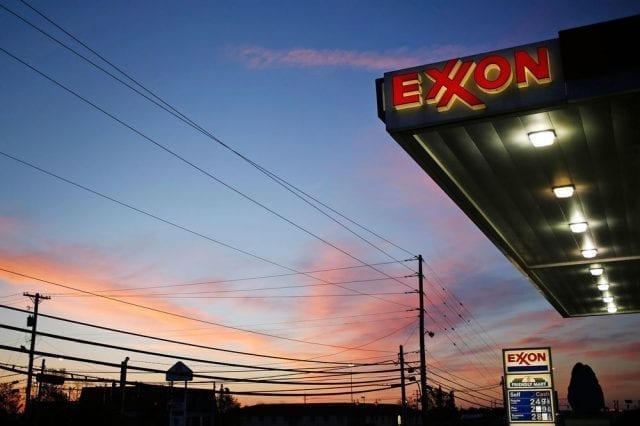 A group of 11 Republican attorneys general are objecting to an investigation into whether or not oil giant Exxon-Mobil violating consumer protection laws by downplaying the dangers of global warming. Reuters reports that “[…] Top prosecutors for Alabama, Arizona, Arkansas, Louisiana, Michigan, Nebraska, Oklahoma, South Carolina, Texas, Utah and Wisconsin, all of whom are Republicans, 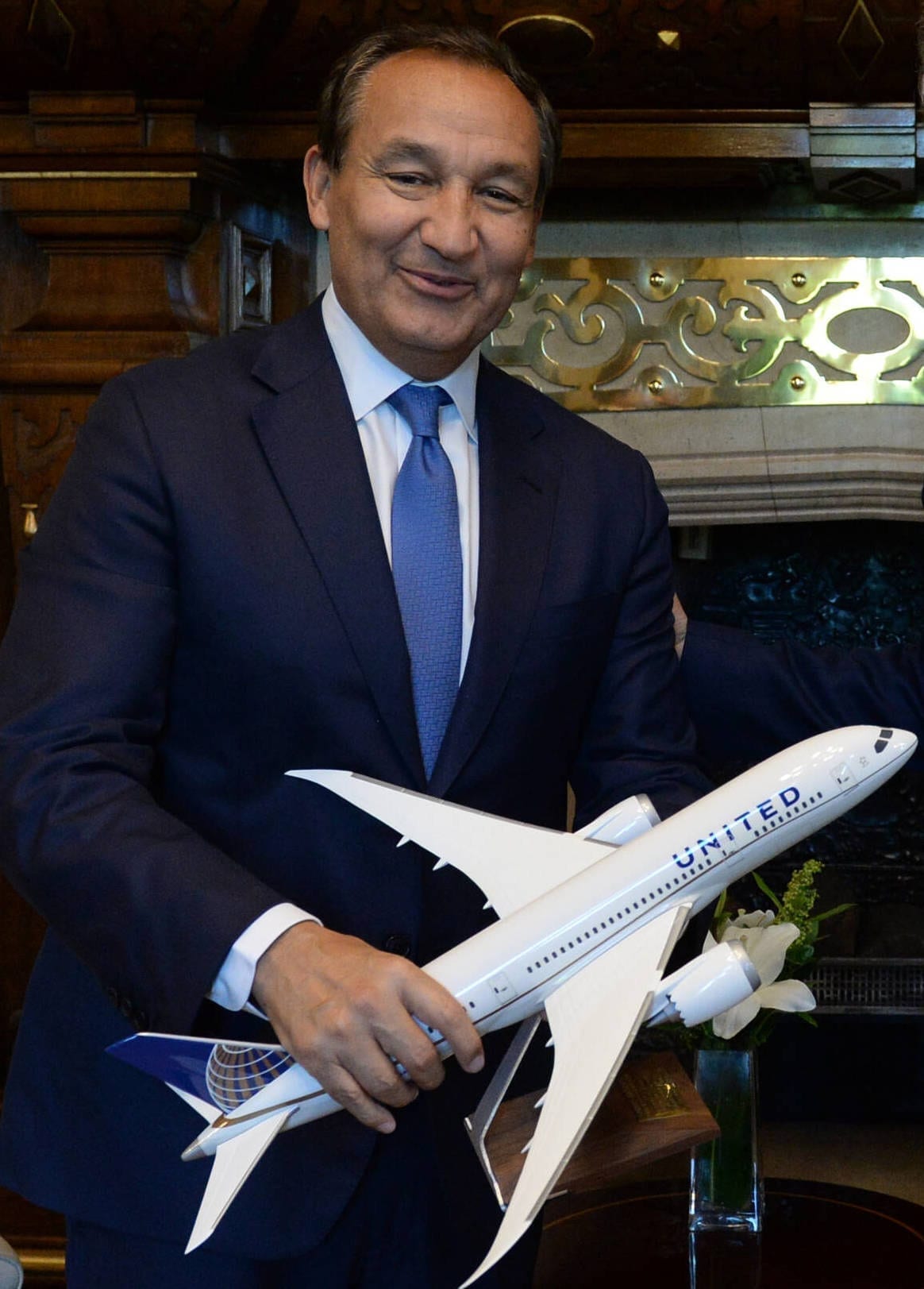 The CEO of United Airlines said nobody would be fired after the forceful eviction of a passenger took the media by storm. Chief executive officer Oscar Munoz said he takes full responsibility for “making this right,” promising more details and plans towards the end of the month. The airline lost over $1 billion in stock

21st Century Fox announced on Wednesday that its relationship with Bill O’Reilly will end, following a “thorough and careful review” of the allegations levied against him. Fierce criticism had been targeted at Fox following a New York Times investigation against top-grossing talk-show host Bill O’Reilly. The Times revealed that, over the course of the past