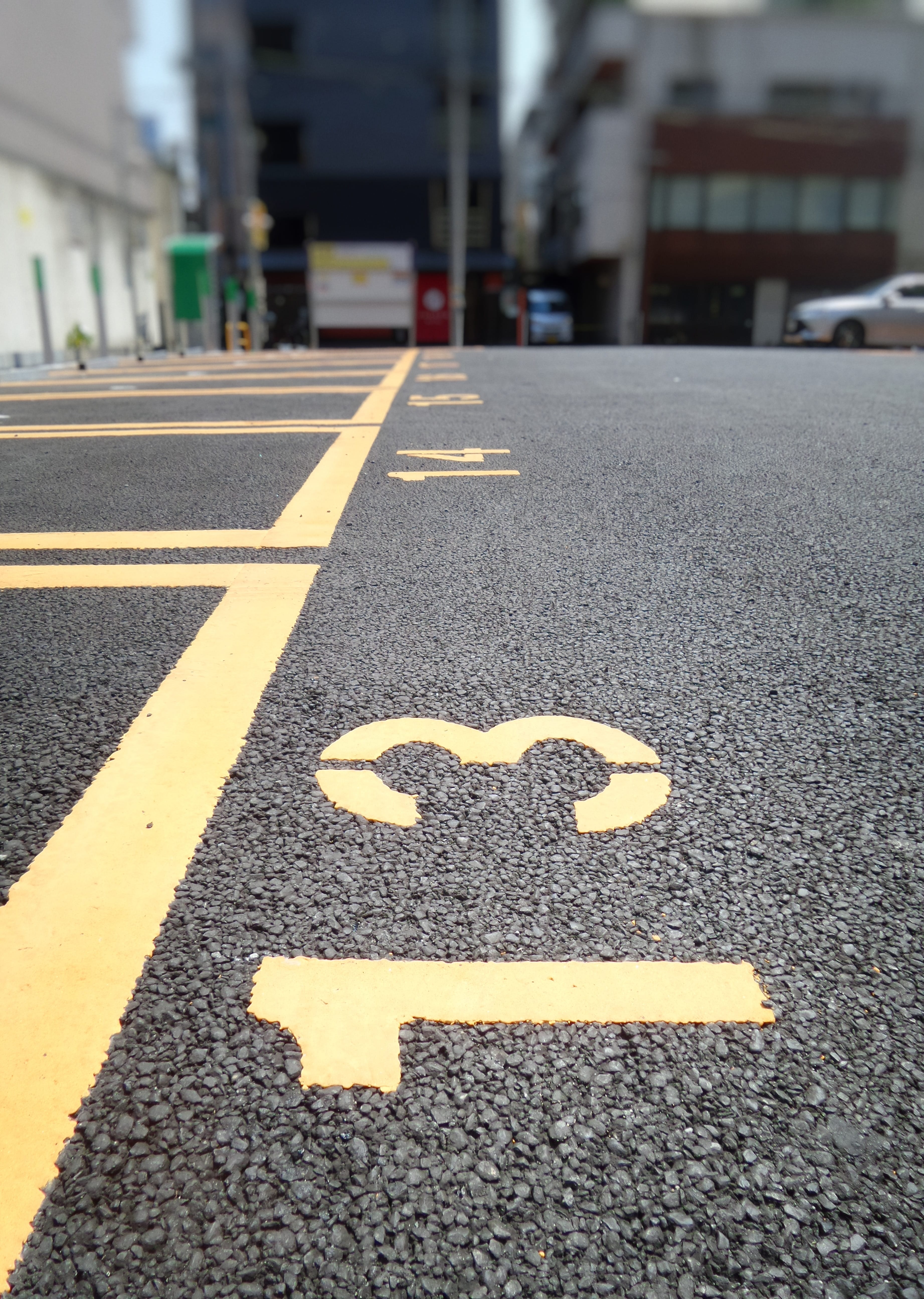 More than 50 Vehicles Broken Into During Random Crime Spree 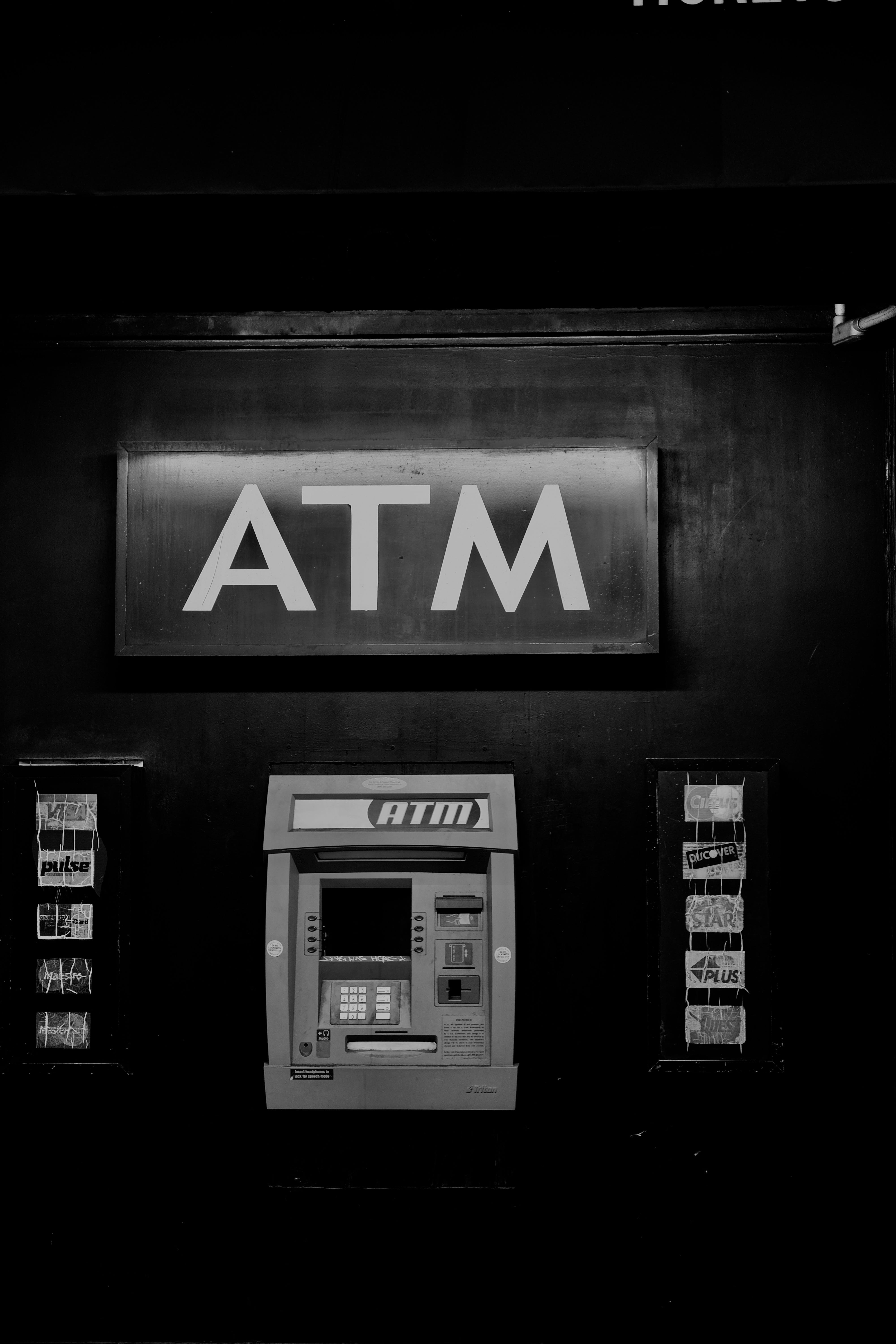 Destroying ATMs for ‘Too Much Cash’ and Other Strange Stories

ATMs trend to be targets for criminals for many reasons, including giving them ‘too much cash.’ 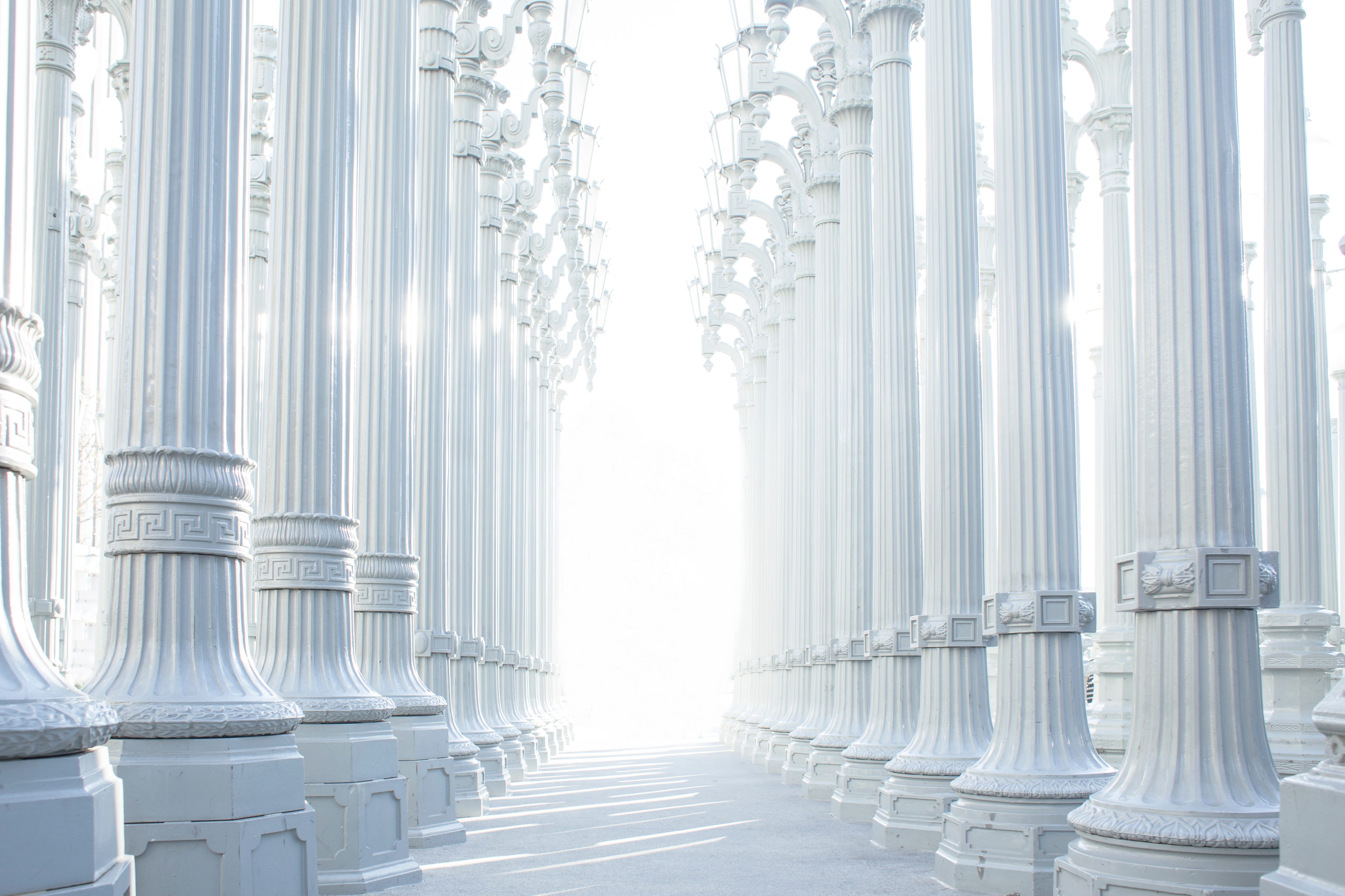 Curtis Flowers underwent six trials and was ultimately convicted of murder. However, the Supreme Court agreed to hear oral arguments regarding the prosecutor’s jury selection. 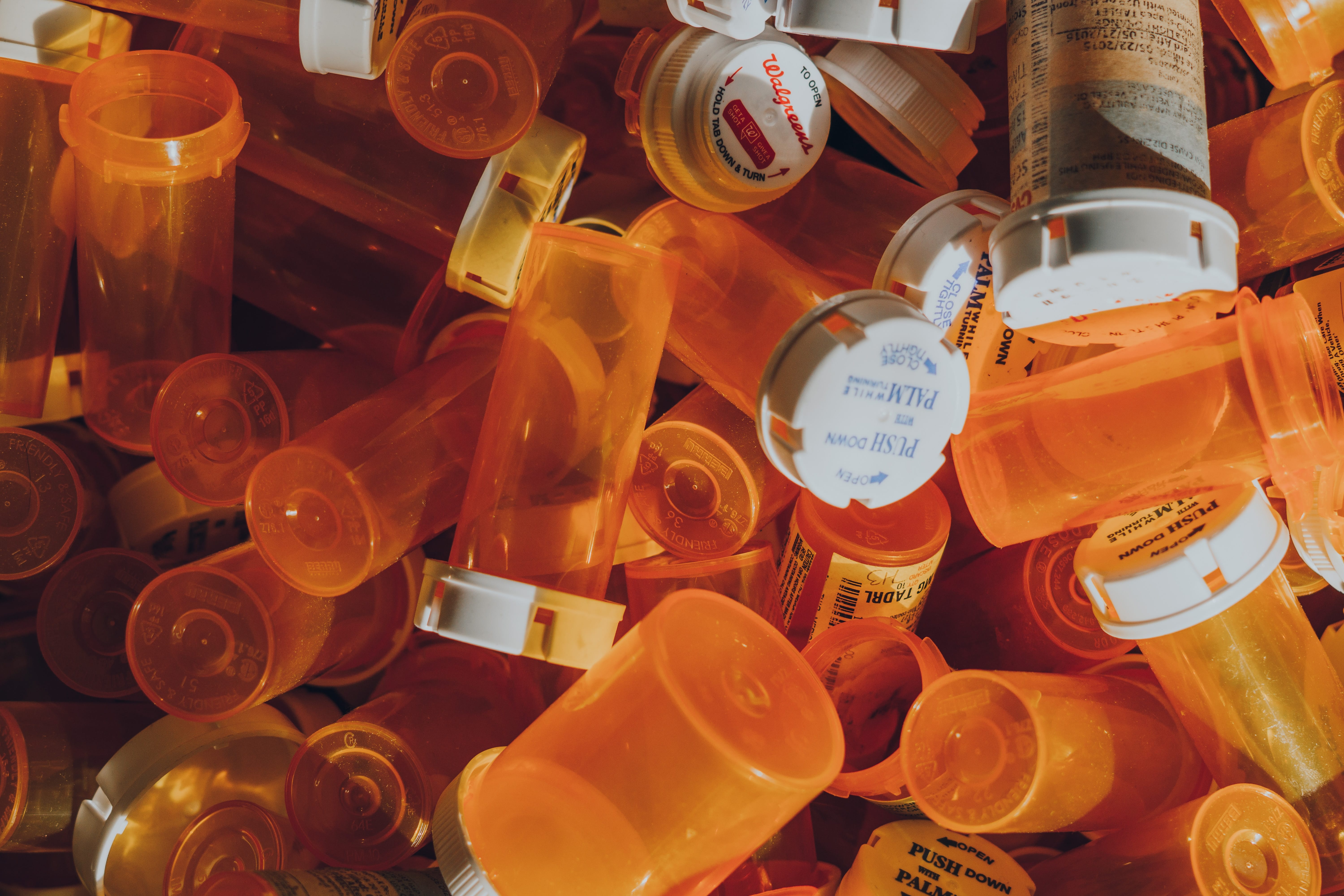 The third wave of the nation’s opioid crisis involves increased fentanyl use, reports the CDC. 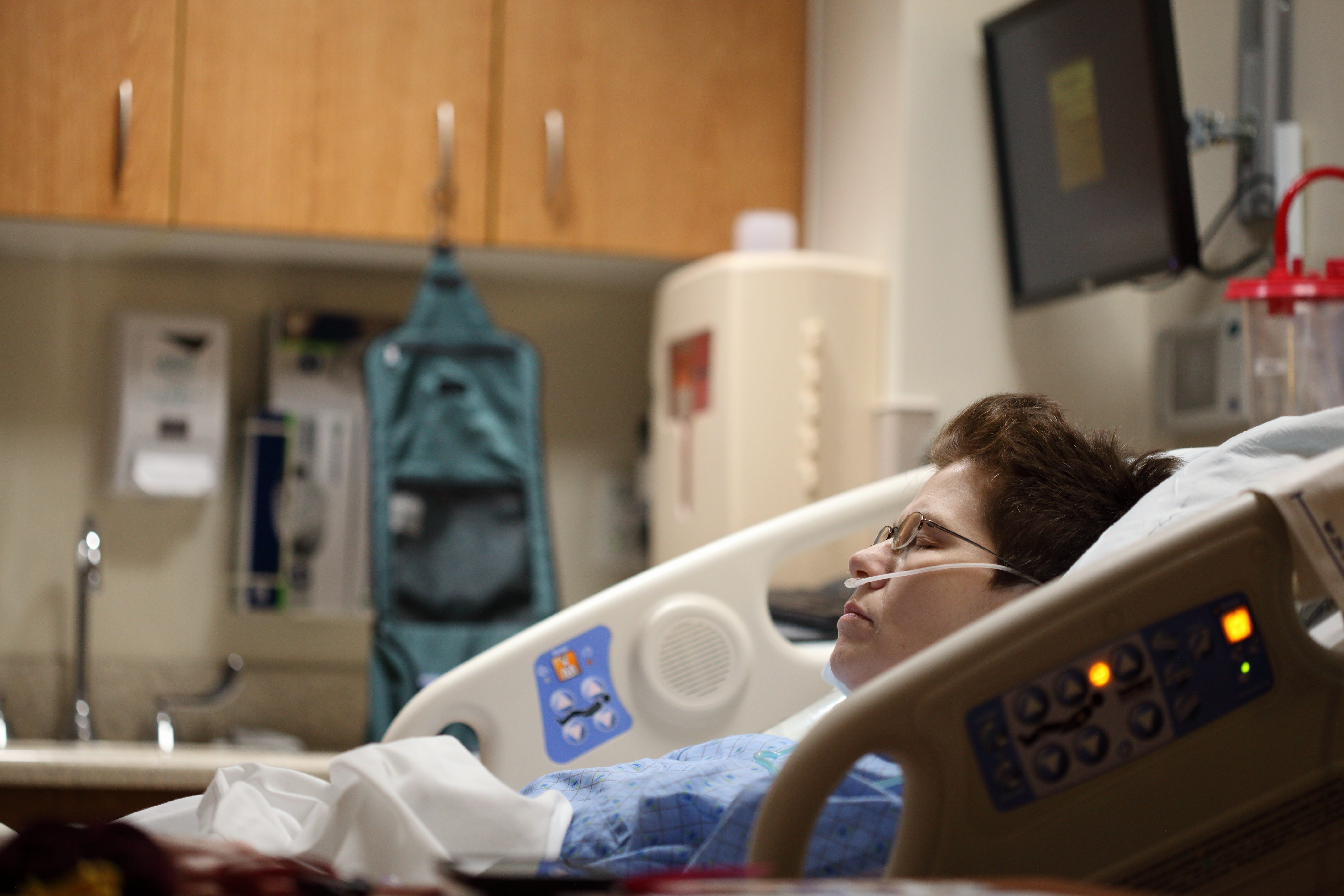 45 States Allow Female Patients to be Examined Under Anesthesia

Maryland is one of 45 states that currently allows medical students to perform public exams on female patients while the women are under anethesia. A new bill is being introduced to change that. 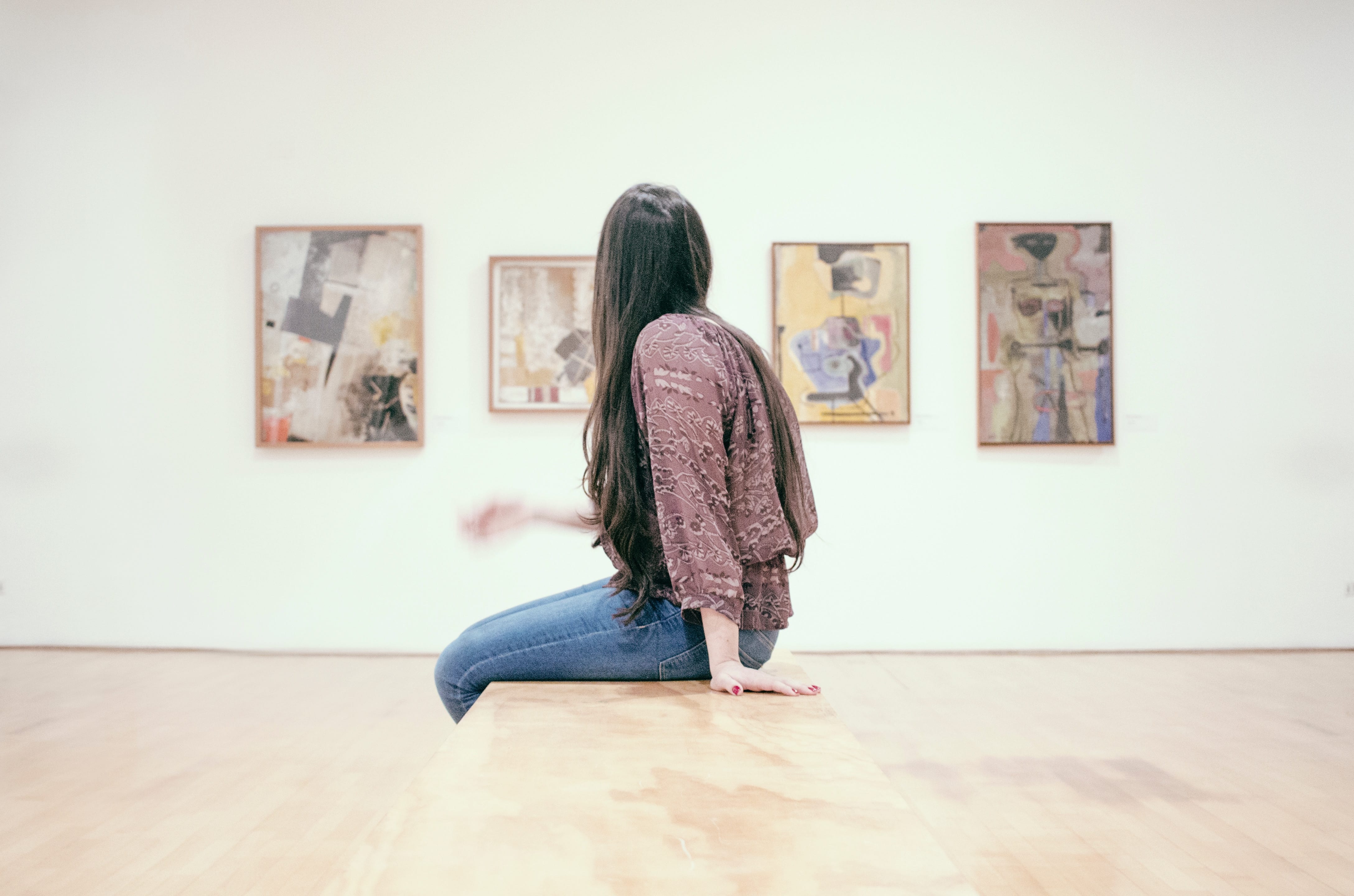 The National Portrait Gallery Refuses a Donation from the Sacklers

The National Portrait Gallery recently rejected a large donation from the family behind Purdue Pharma. 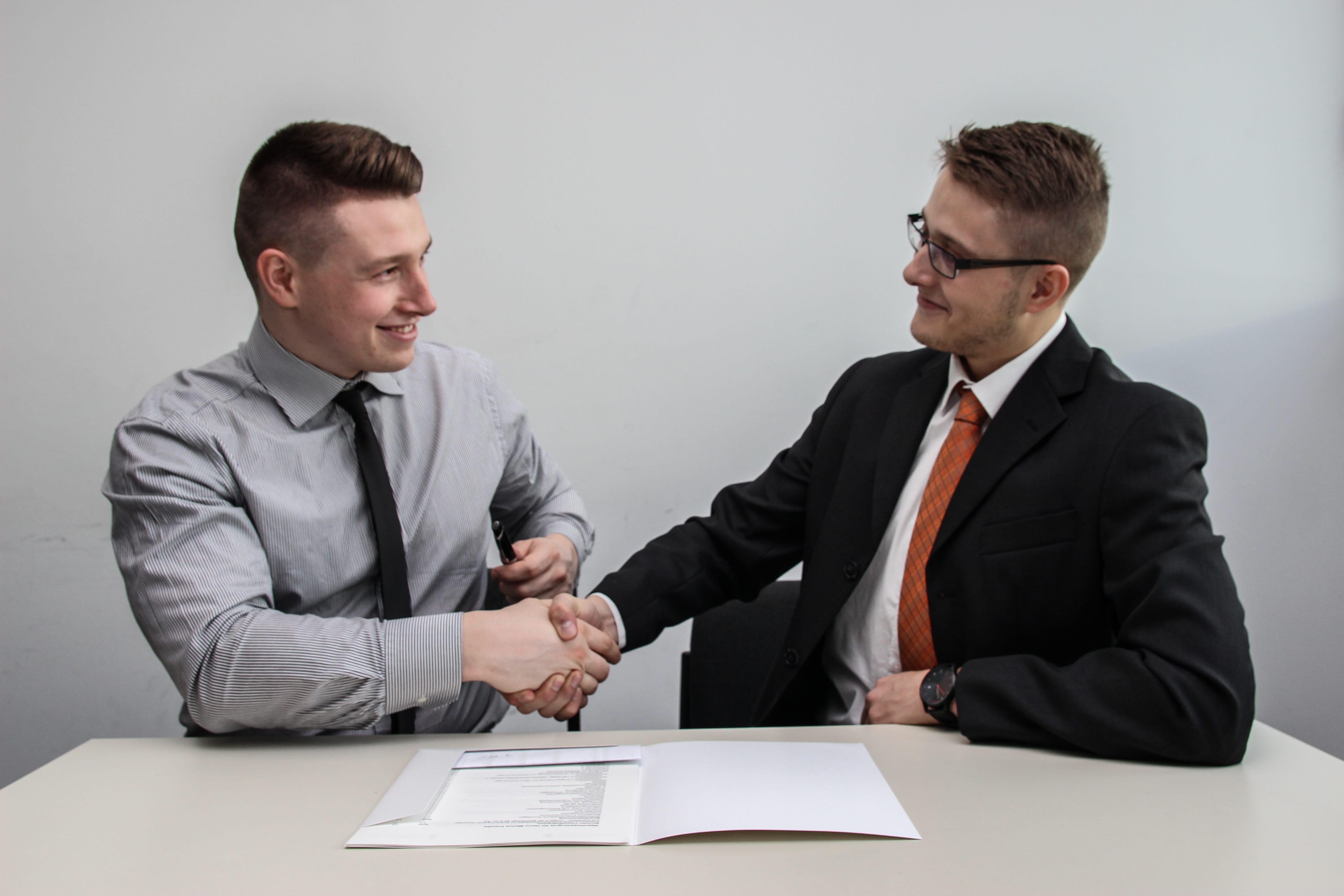 Purdue Pharma and the Sackler family have reached a settlement with the state of Oklahoma. Two other defendants remain, Johnson & Johnson and Teva Pharmaceuticals. 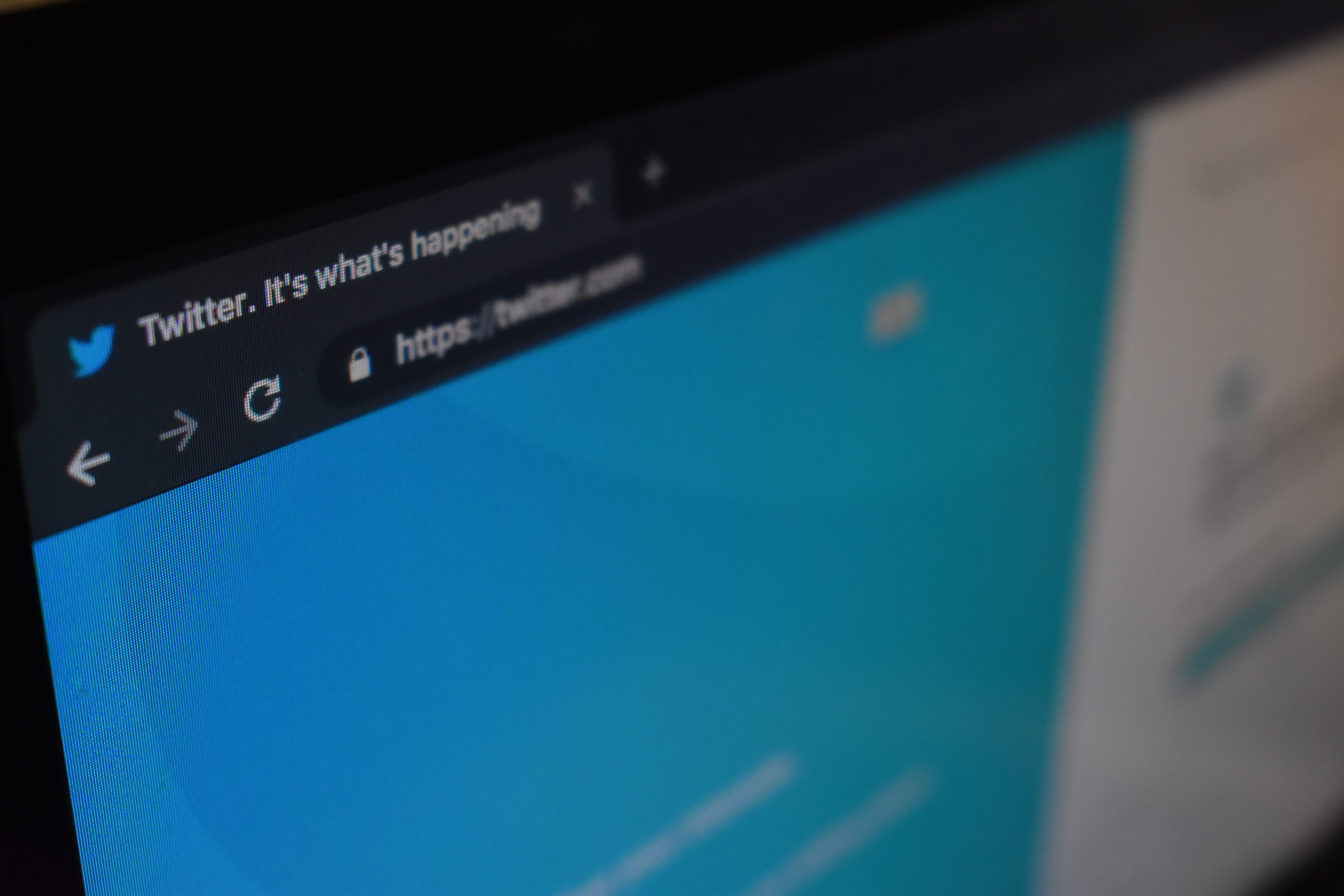 Senator Kirsten Gillibrand (D-NY) recently tweeted that overprescribing of opioids is the root cause of the epidemic and her post was met with strong opposition. 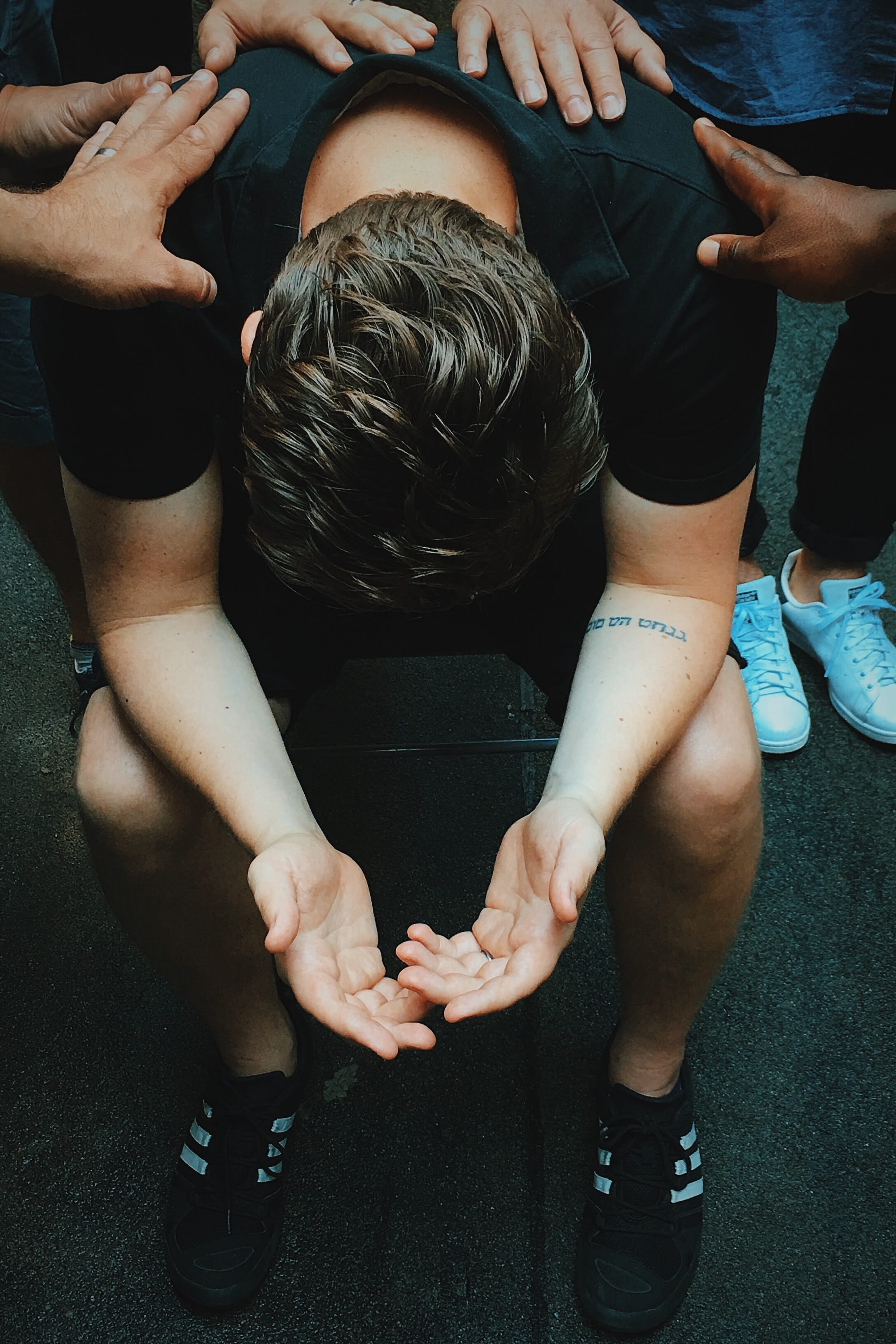 Suicide rates in Michigan are alarmingly high and may be linked to opioid use, according to a recent University of Michigan study. 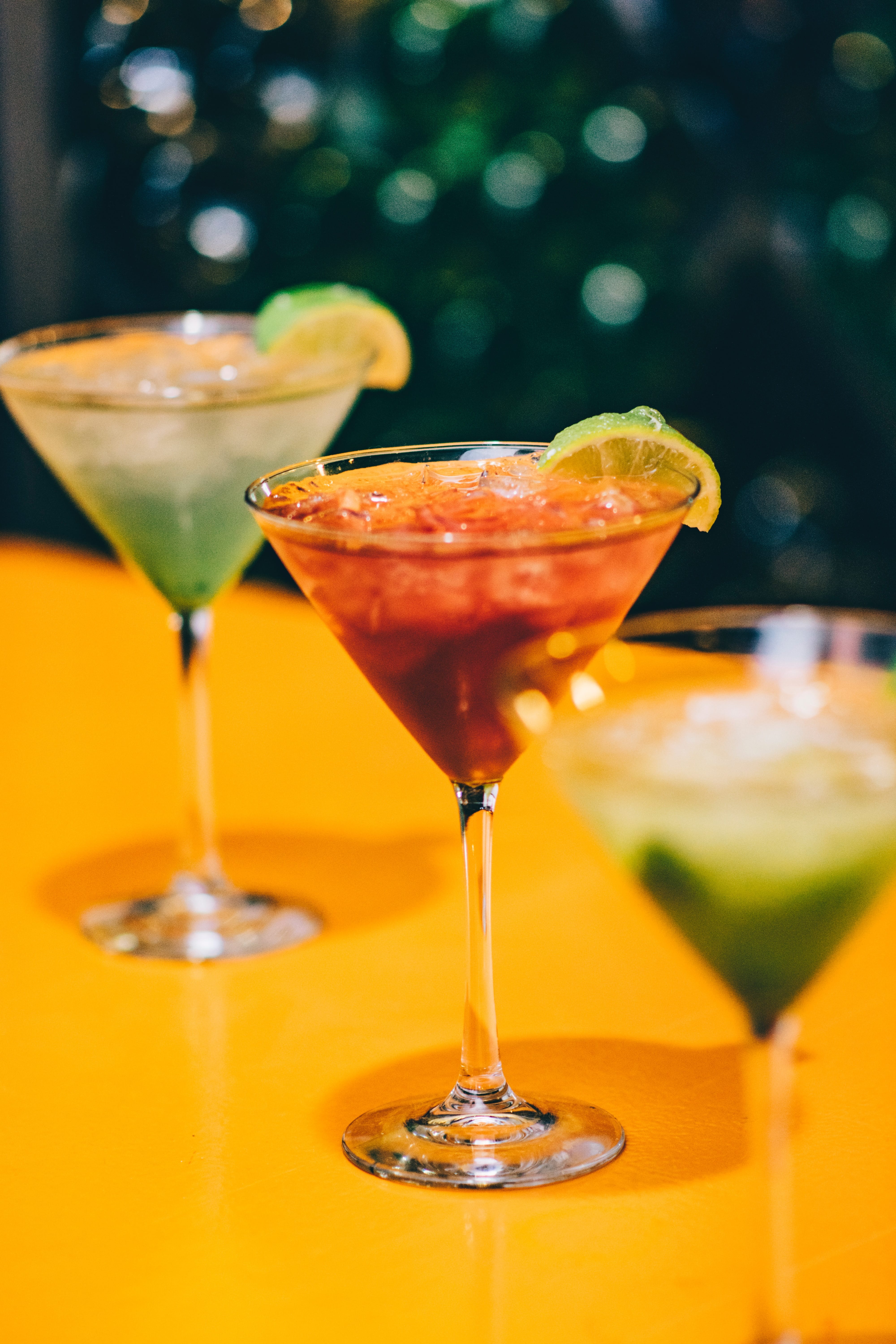 Alcohol is a Risky, Yet Effective Pain Management Option

Researchers have found that alcohol is an effective, yet risky way to manage pain.