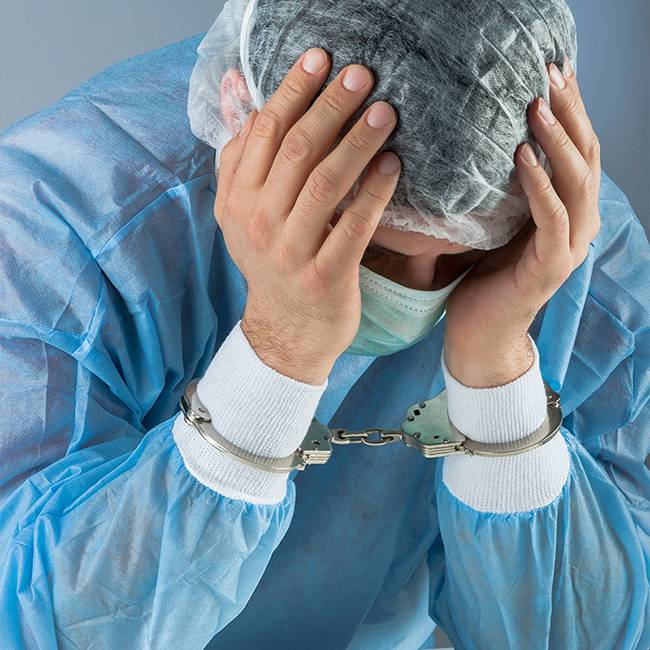 Three years ago, a La Salle County jury found neuropathologist Dr. Meean Gujrati and Central Illinois Pathology liable of misdiagnosing Daniel Gapinski’s brain cancer at a point in time in which it could have potentially been treatable, and a three-judge Third District panel recently upheld the jury verdict. 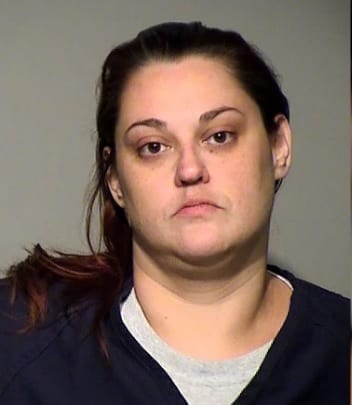 Mother, Drunk, Asks 8-Year-Old To Drive To The Liquor Store

Mother, Drunk, Asks 8-Year-Old To Drive To The Liquor Store 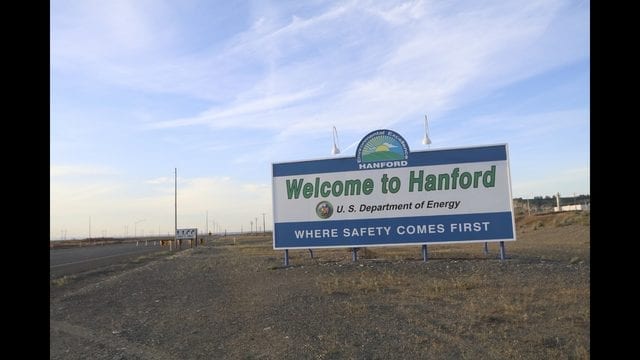 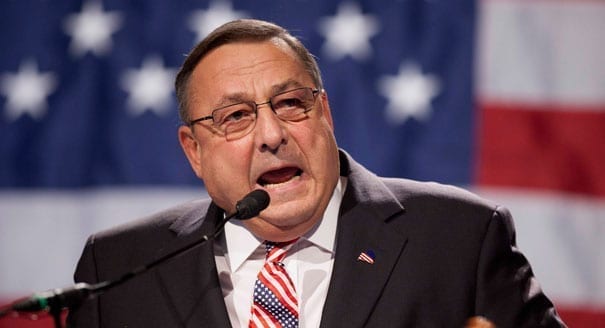 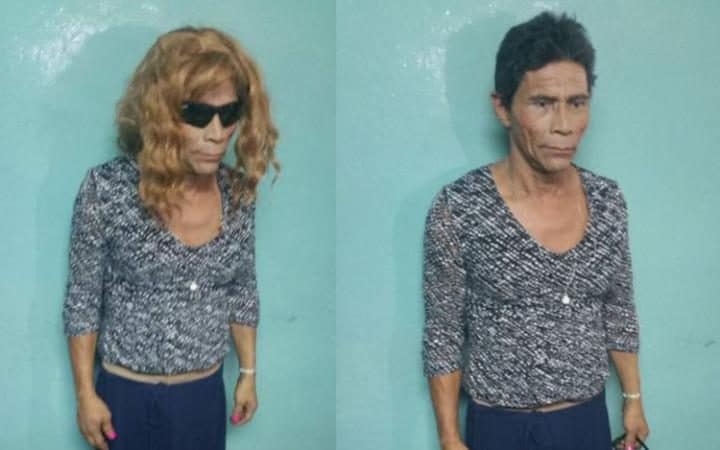 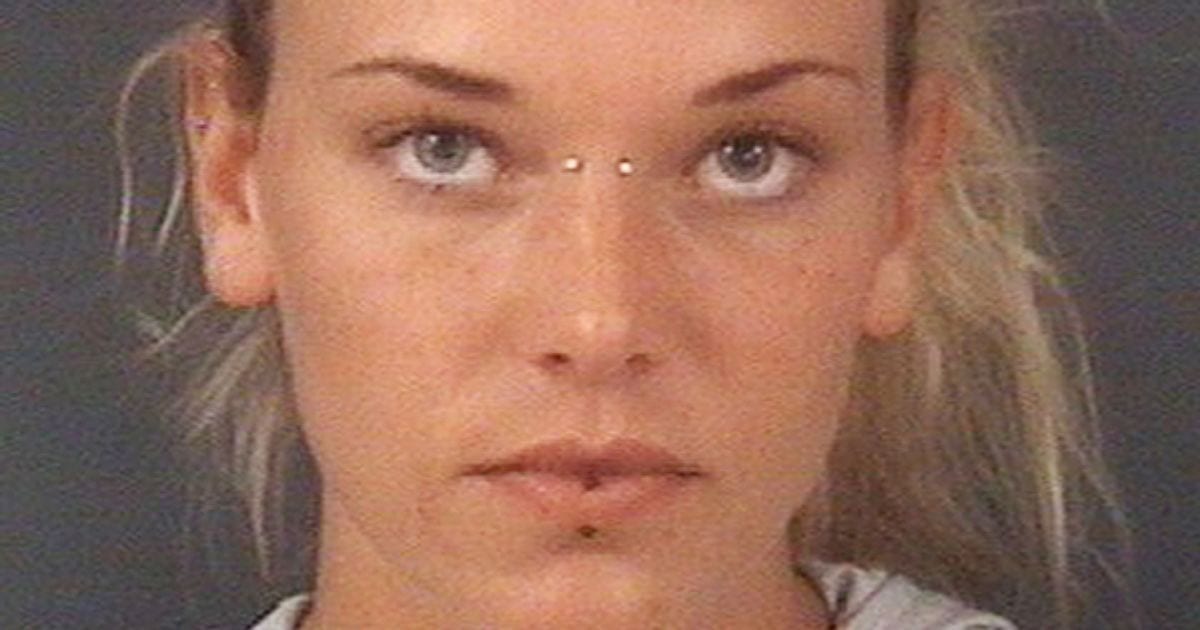 Dog Shot To Death – Owner Found Dead In Her Home 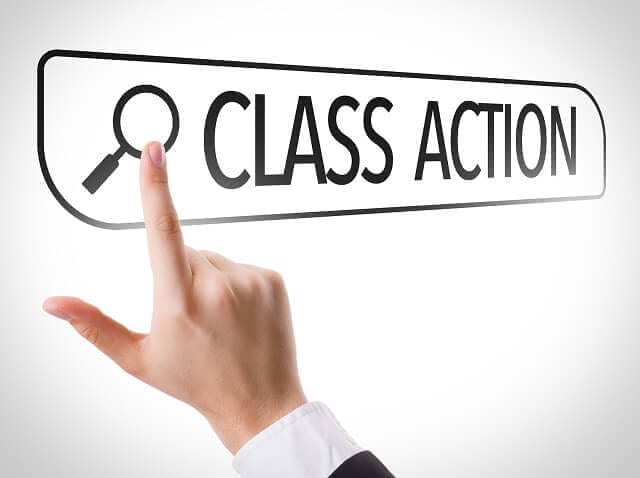 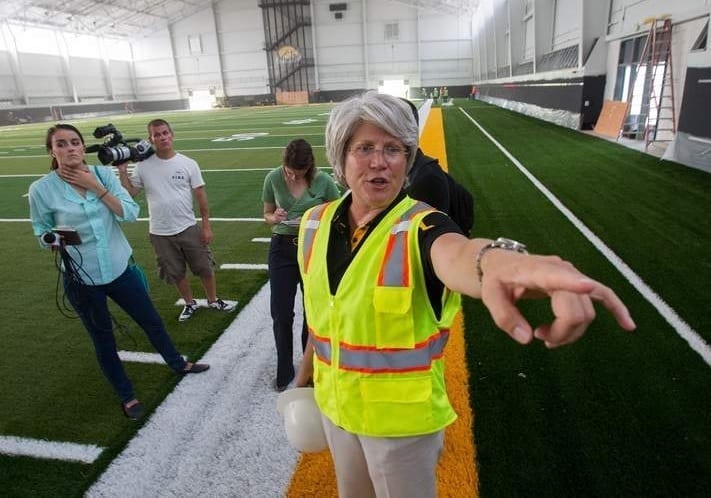 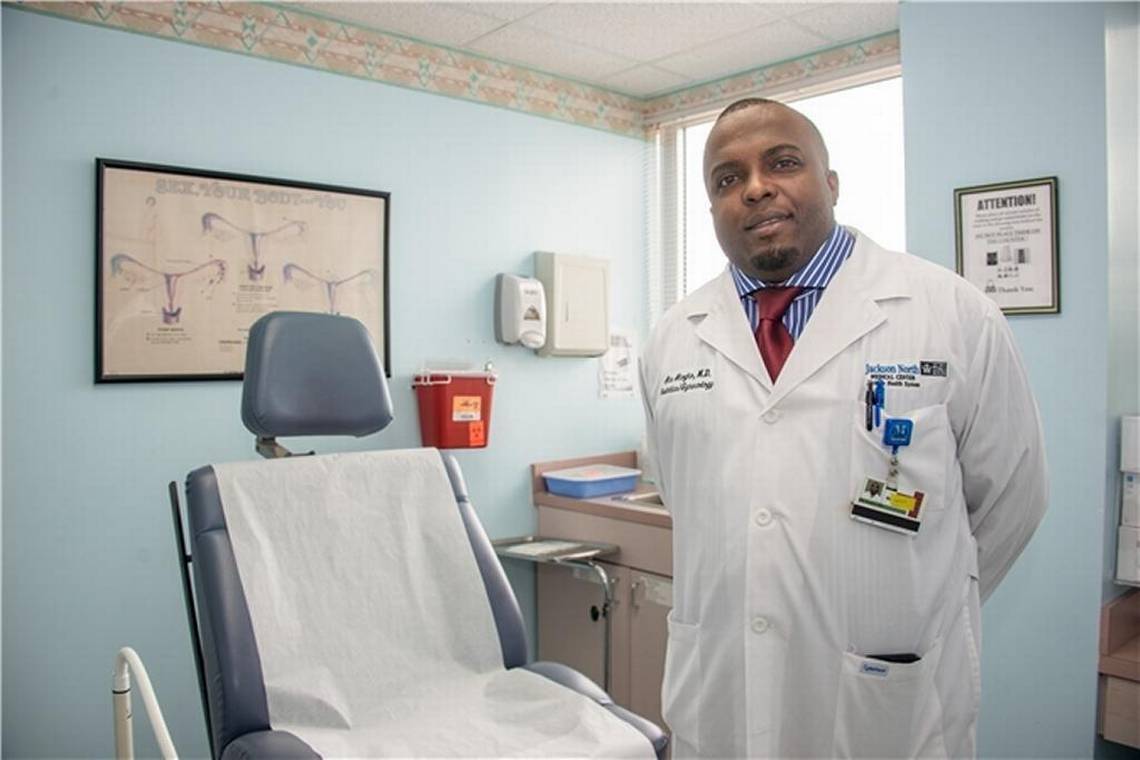 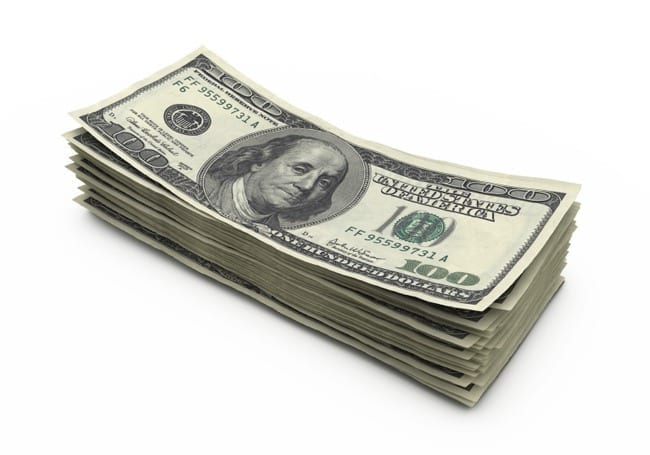 Crowe Pays For His Pay-To-Play Plan

Crowe Pays For His Pay-To-Play Plan