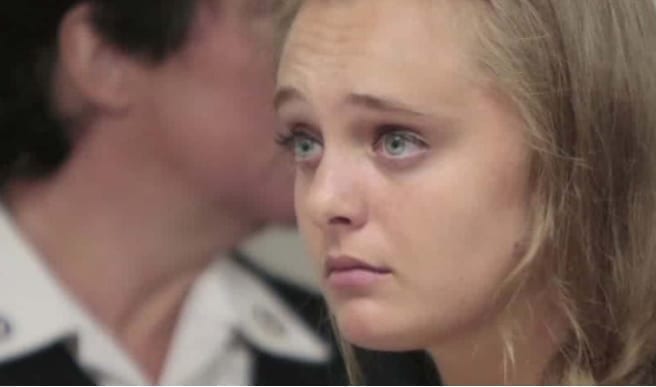 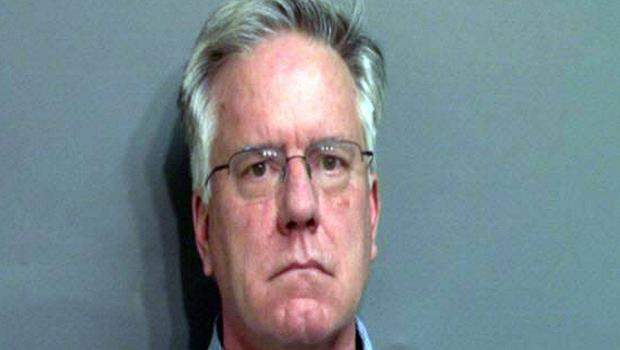 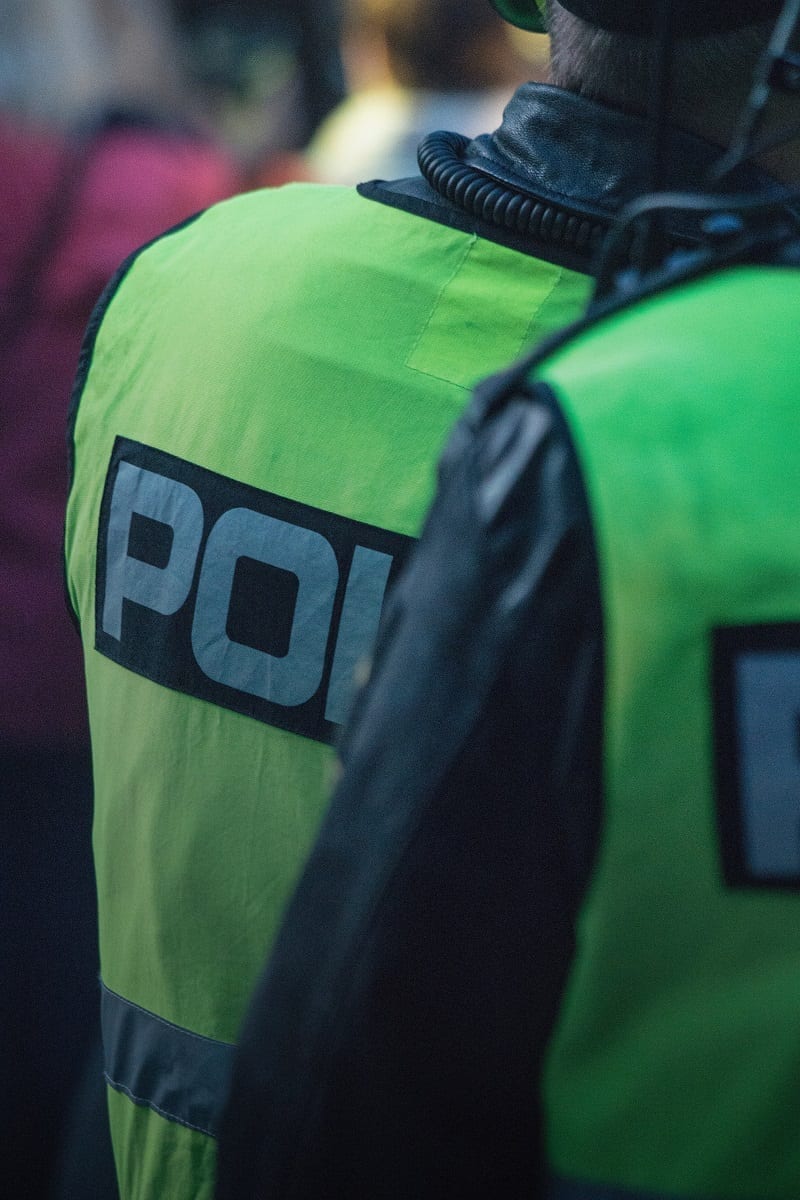 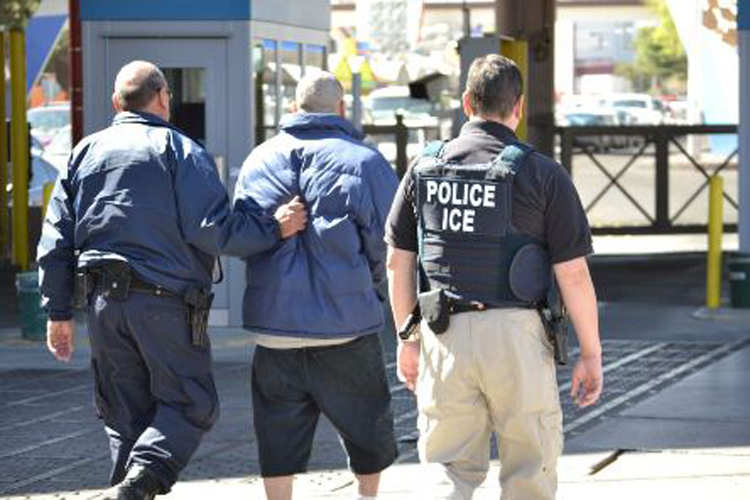 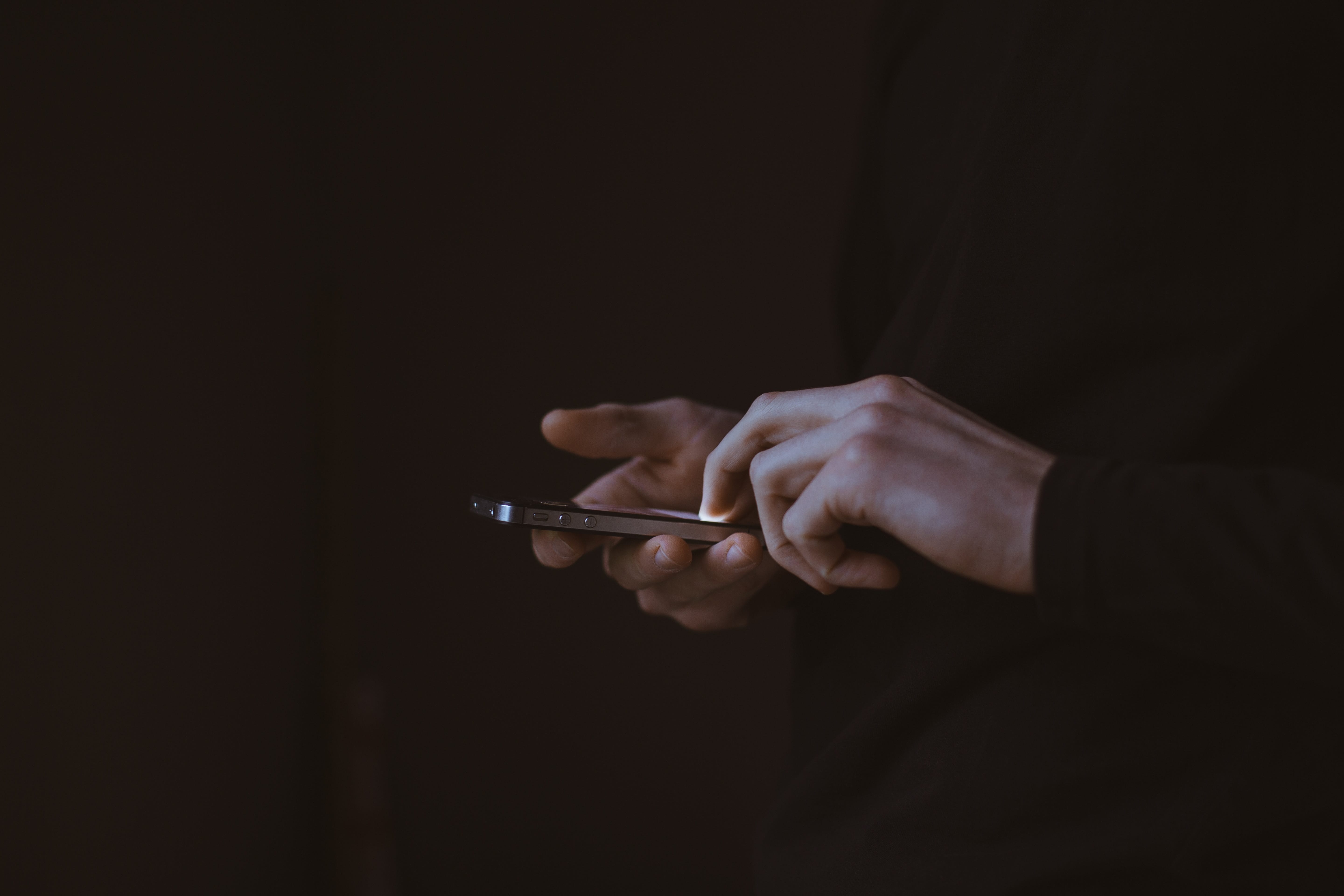 A Dozen Criminals Escape From Jail Using Only Peanut Butter

A Dozen Criminals Escape From Jail Using Only Peanut Butter