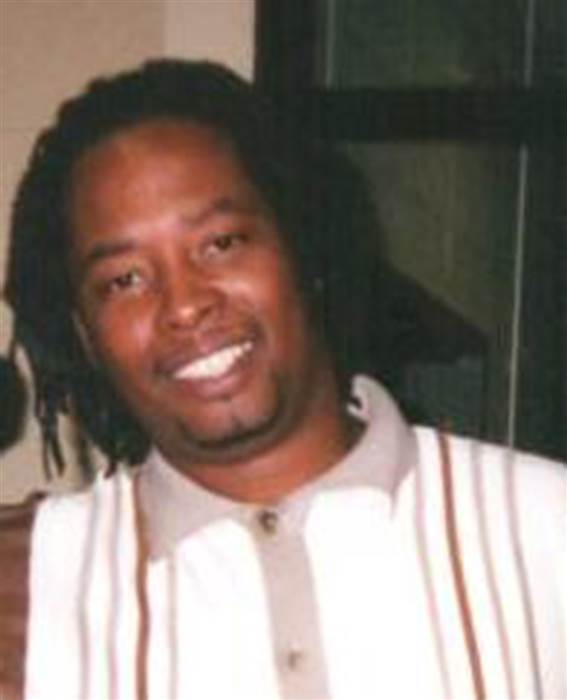 Tensing Gets Another Mistrial

Tensing Gets Another Mistrial 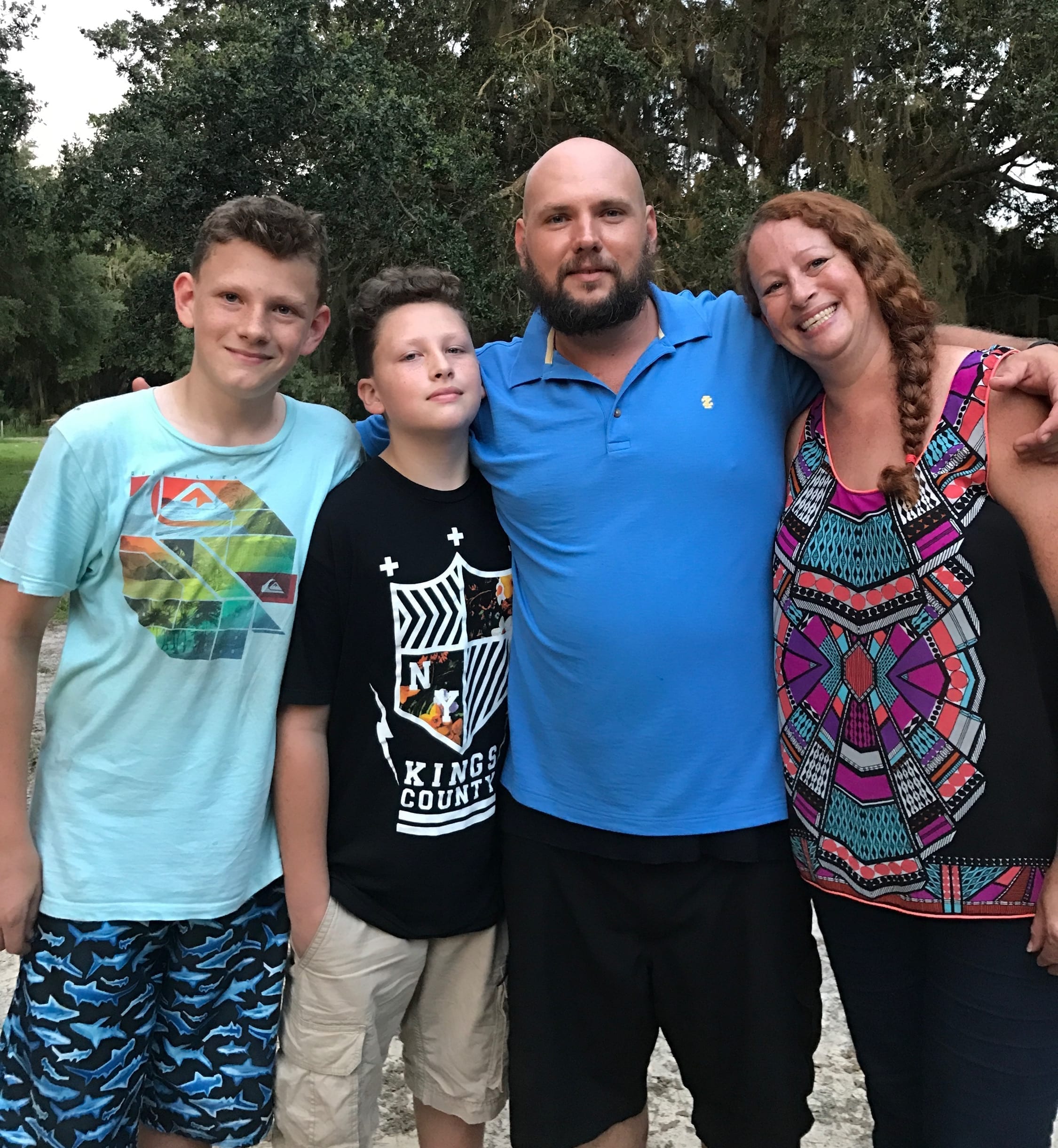 Florida Man Released From Prison Only To Prepare His Return

Florida Man Released From Prison Only To Prepare His Return 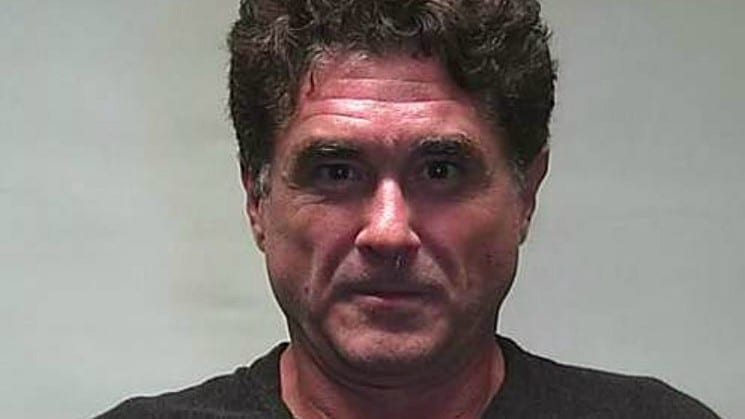 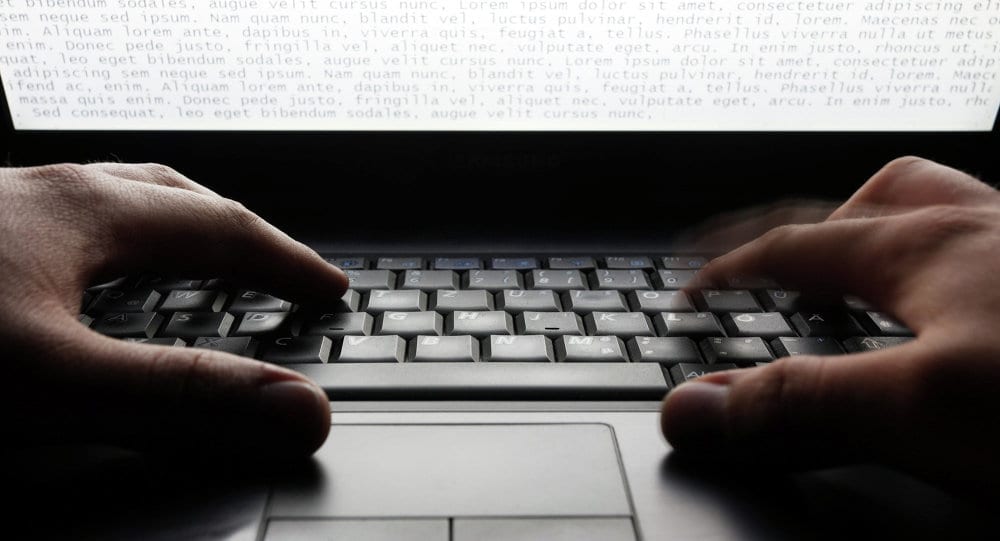 Teens Gets Off Easy for Possession Of Child Pornography

Teens Gets Off Easy for Possession Of Child Pornography 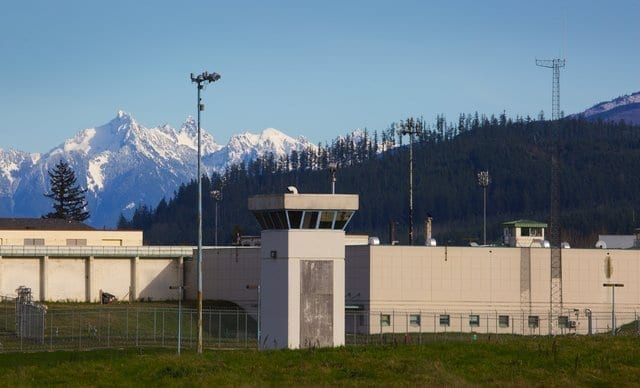 Department of Corrections Will Pay $1.5 Million To Deceased Inmate’s Family

Department of Corrections Will Pay $1.5 Million To Deceased Inmate’s Family 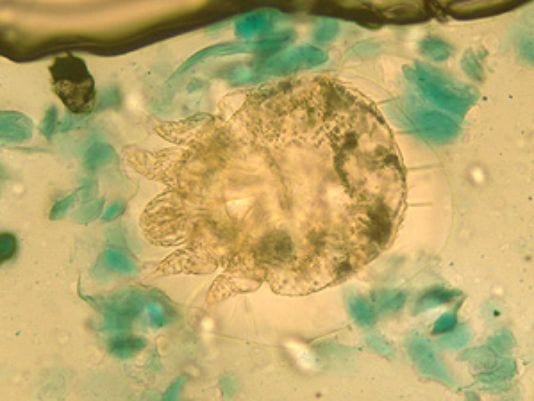 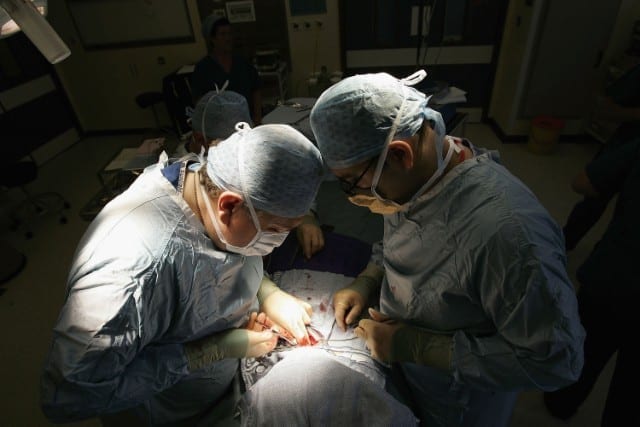 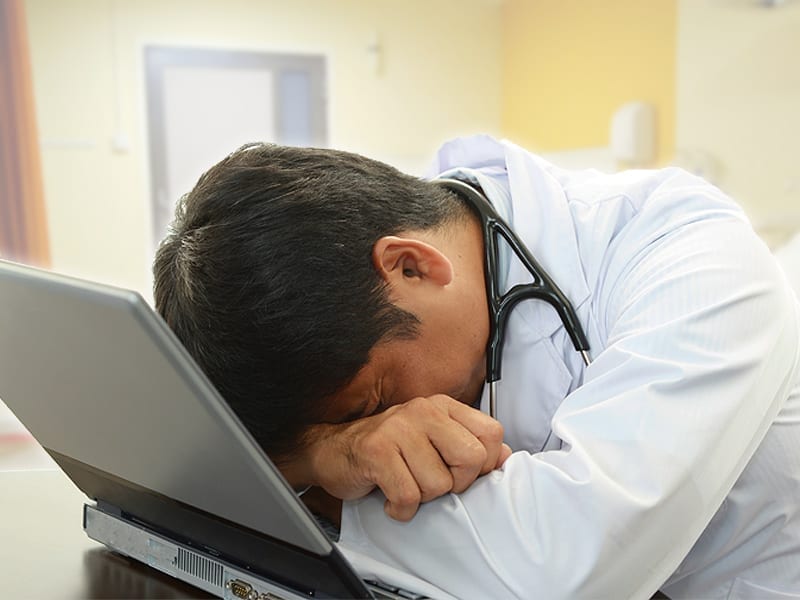 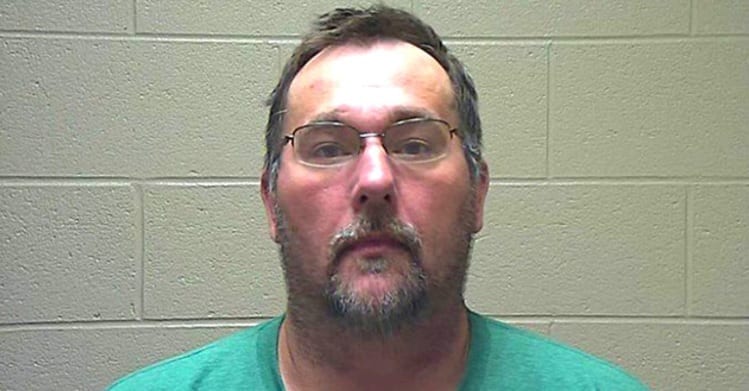