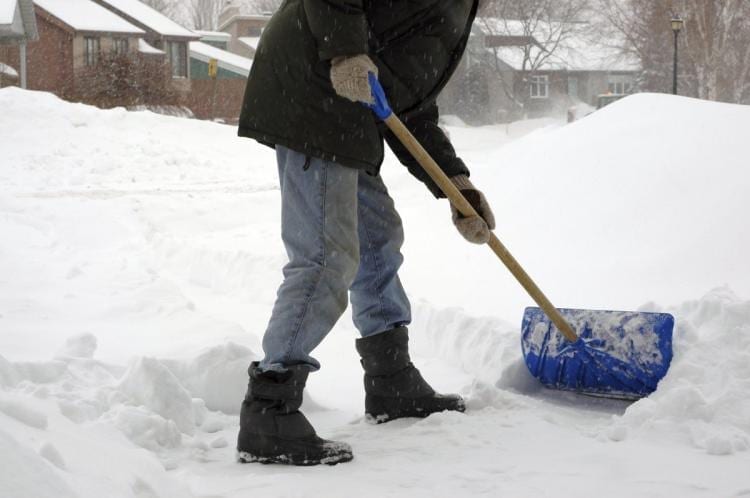 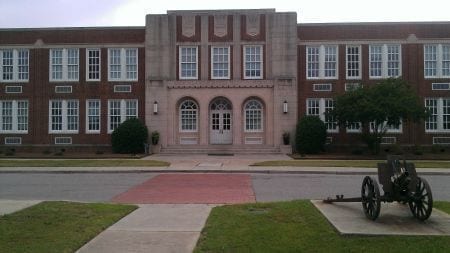 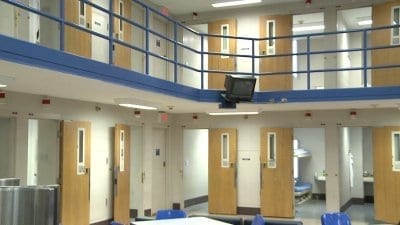 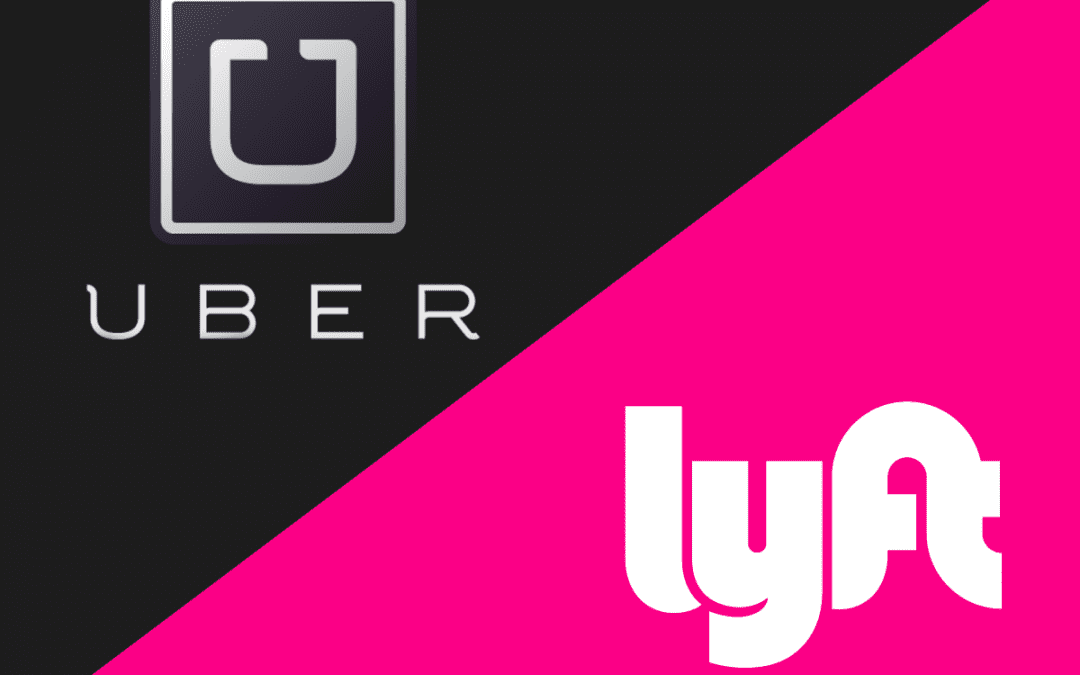 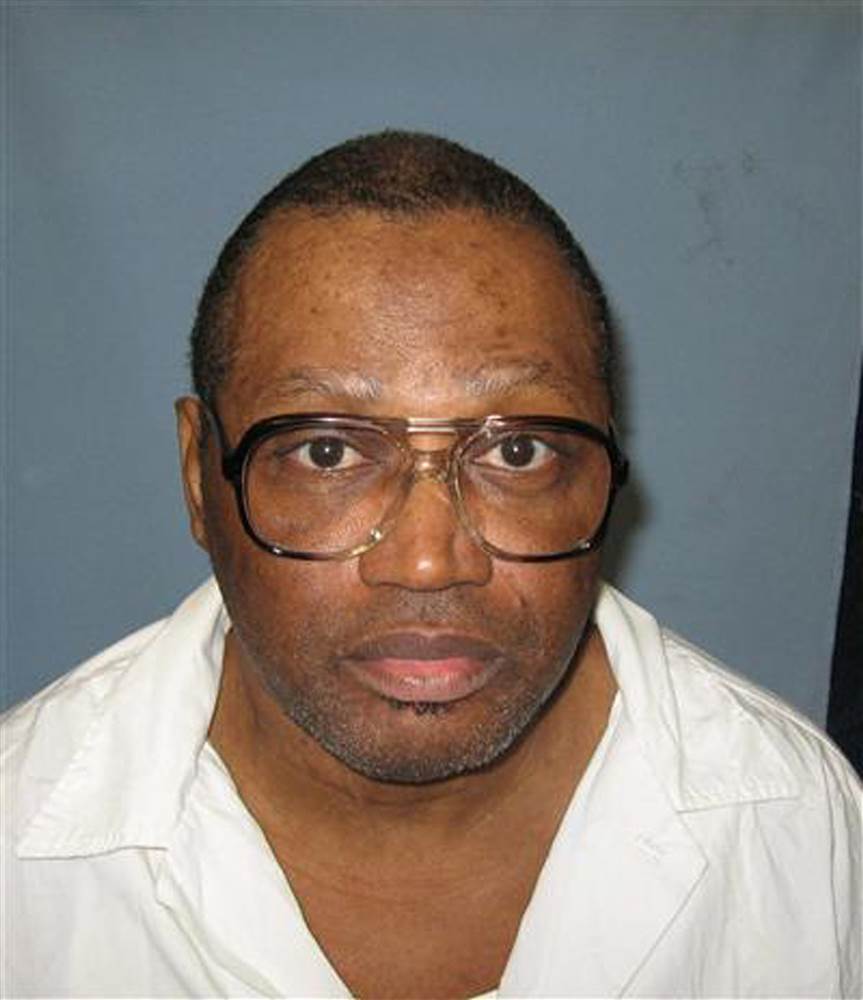 Vernon Madison is on death row after having been convicted of killing a Mobile police officer, but unable to stand trial. 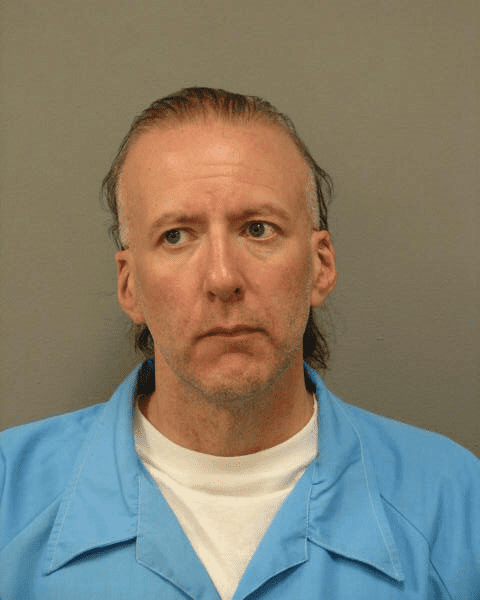 Richard Wanke, age 55, of Rockford, Illinois, was found guilty of the murder of his attorney and sentenced to prison. 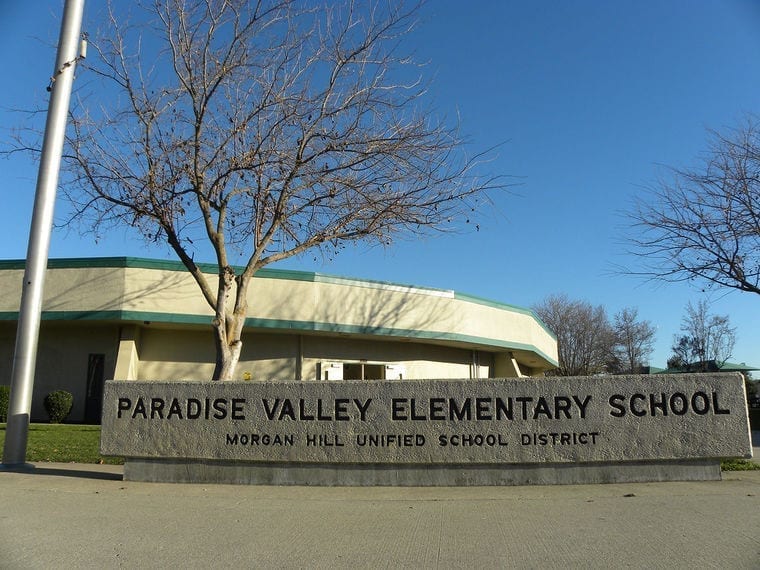 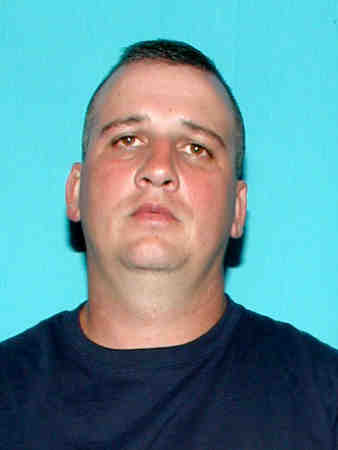 Serve and Protect – Not Sexually Exploit

Larry Paul Fontenot used his badge to sexually exploit bar patrons who pulled out to fix a flat tire. 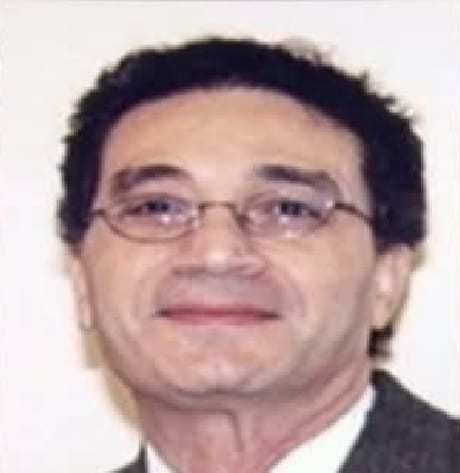 The pain management doctor, Fathalla Mashali, was found to be running what investigators refer to as a “pill mill”, prescribing medications to addicts. 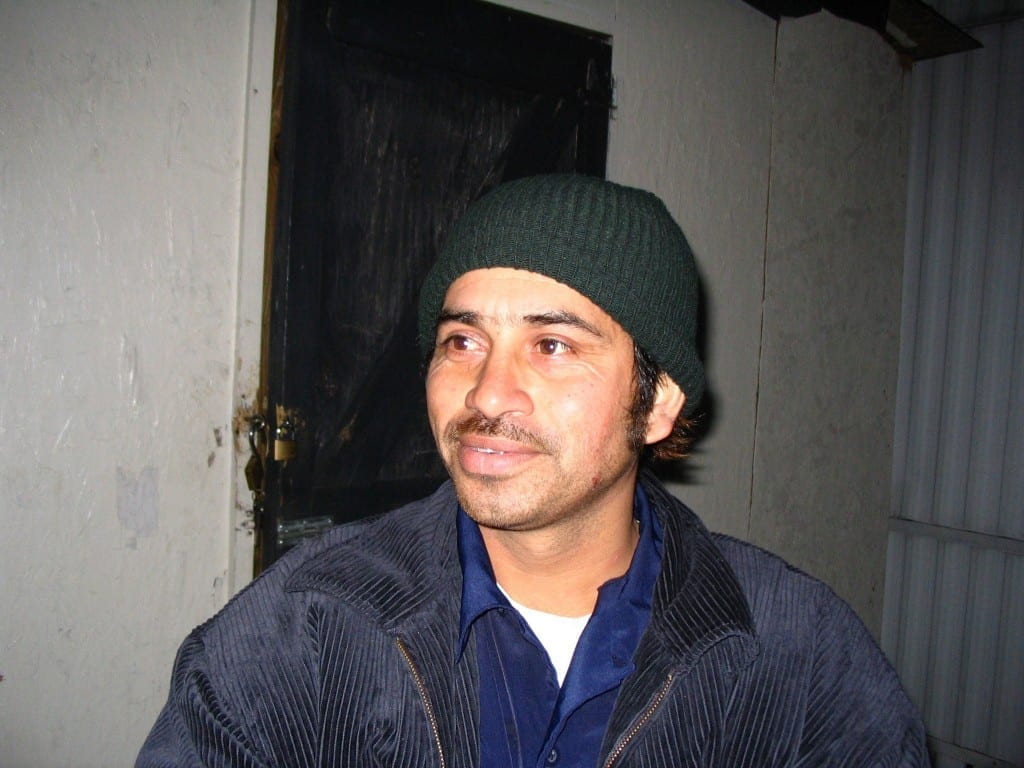