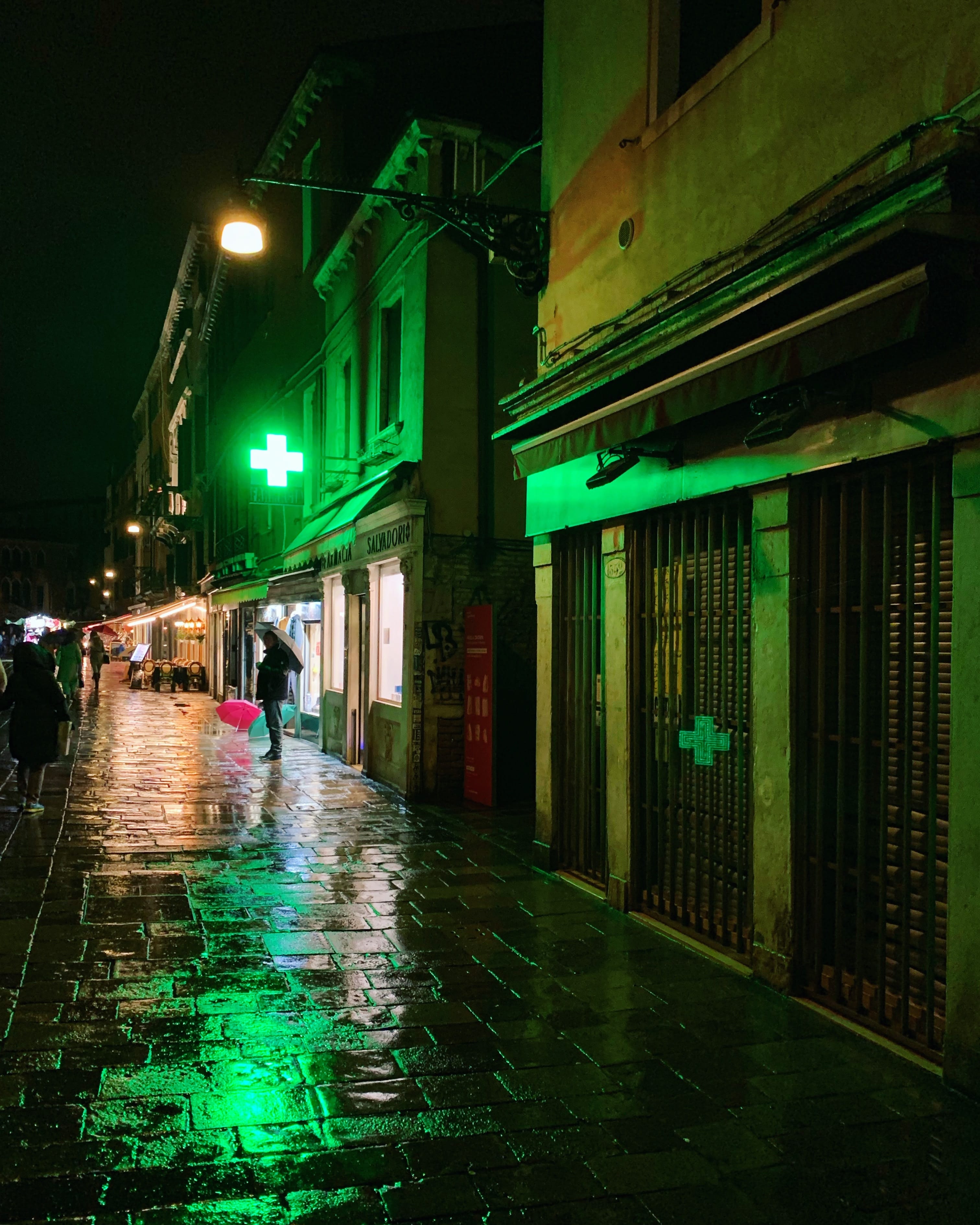 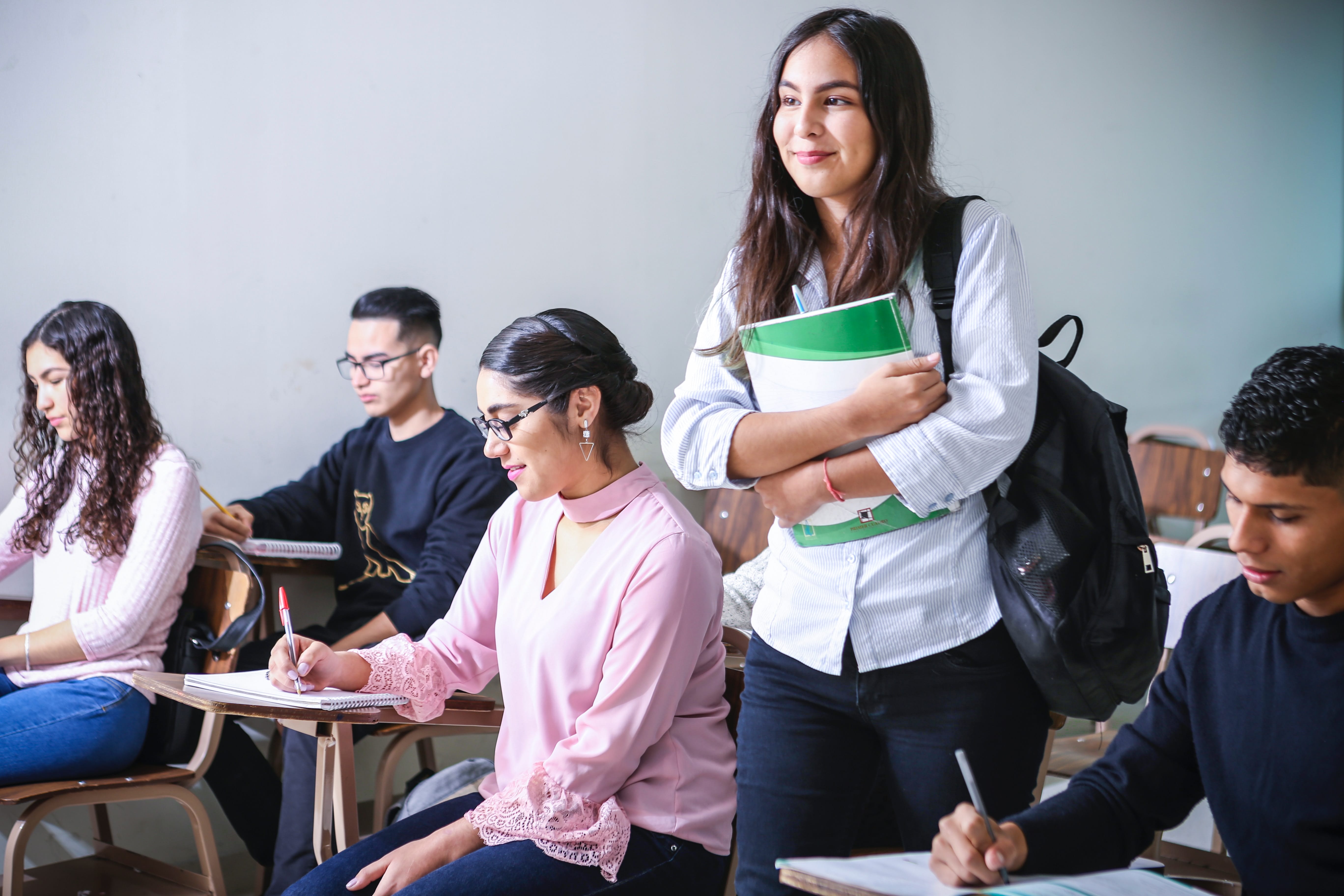 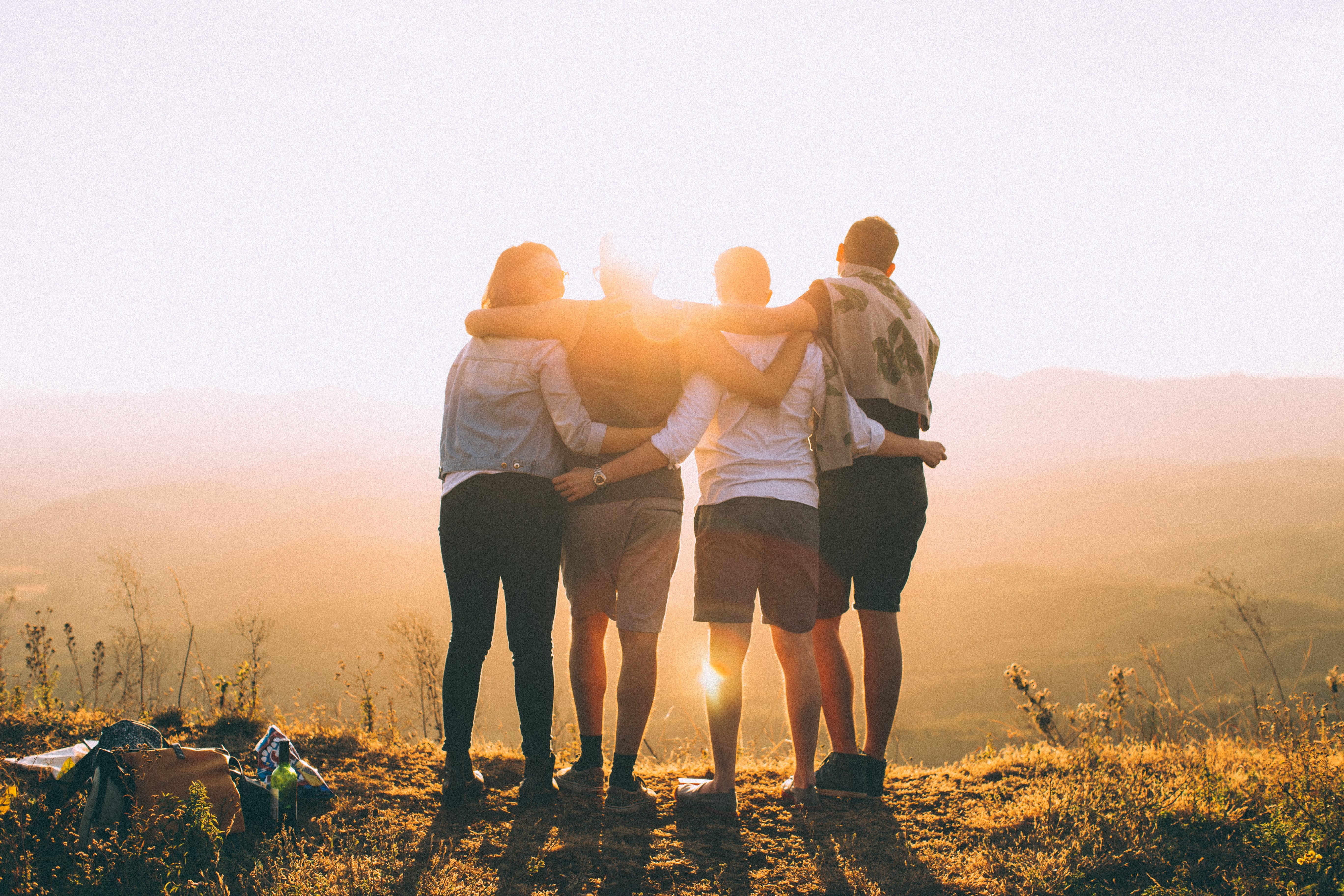 Michigan reported 2,036 opioid overdose deaths in 2018, according to data from the Michigan Department of Health Human Services (MDHHS), and Governor Gretchen Whitmer plans to reduce this number by half over the next five years.  The state received $17.5 million in federal grant money to take on the crisis, and recently announced its spending 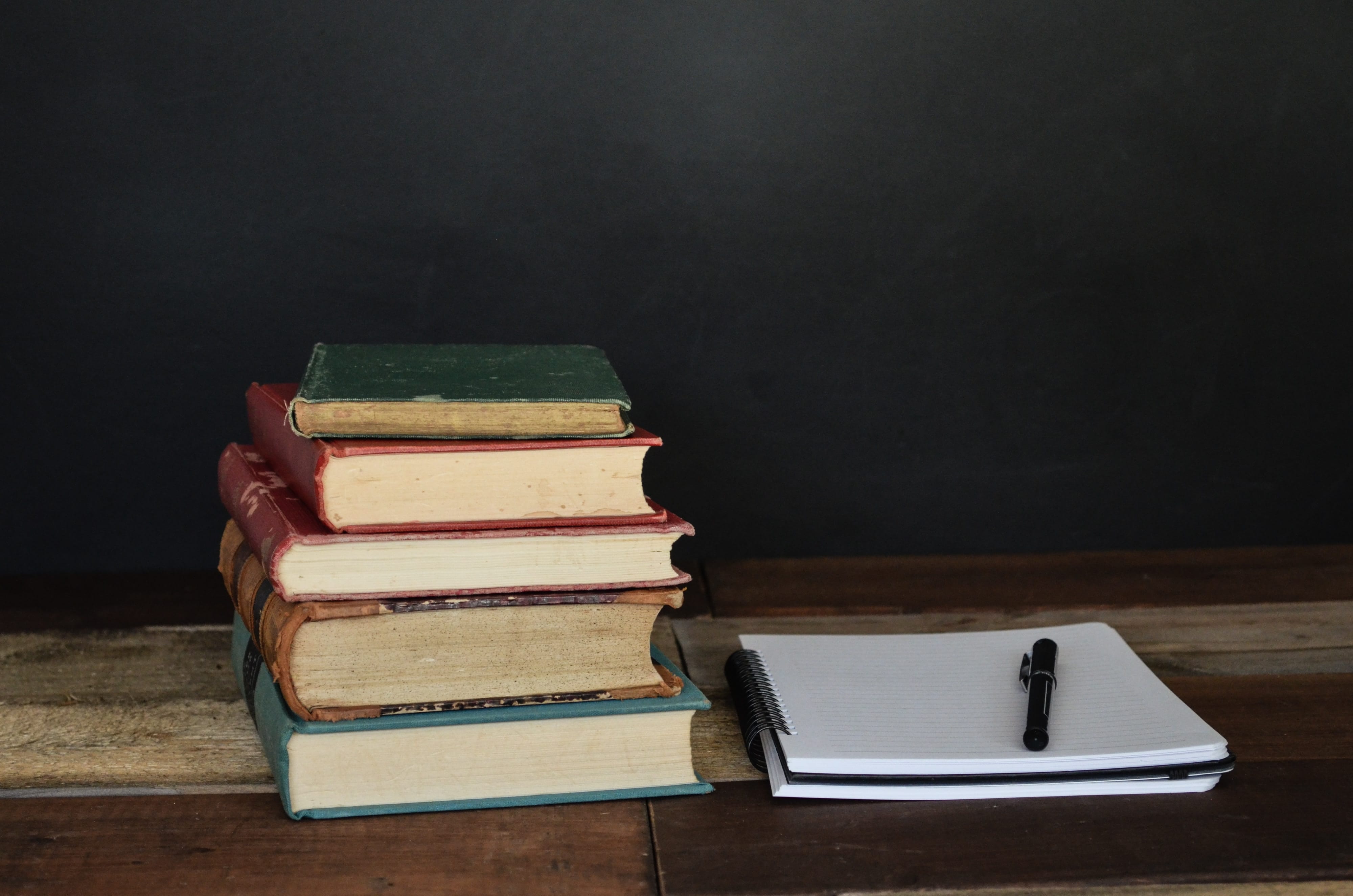 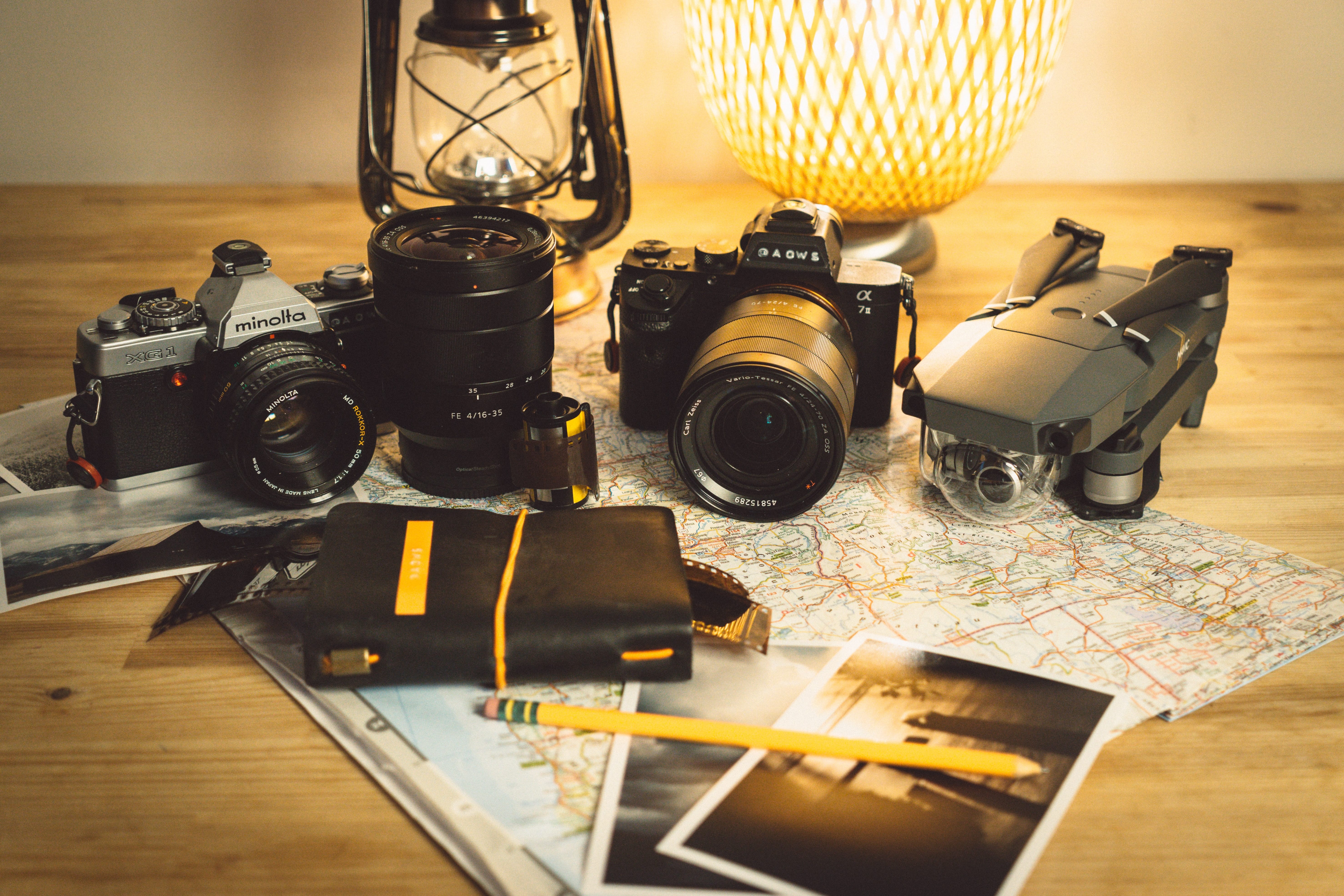 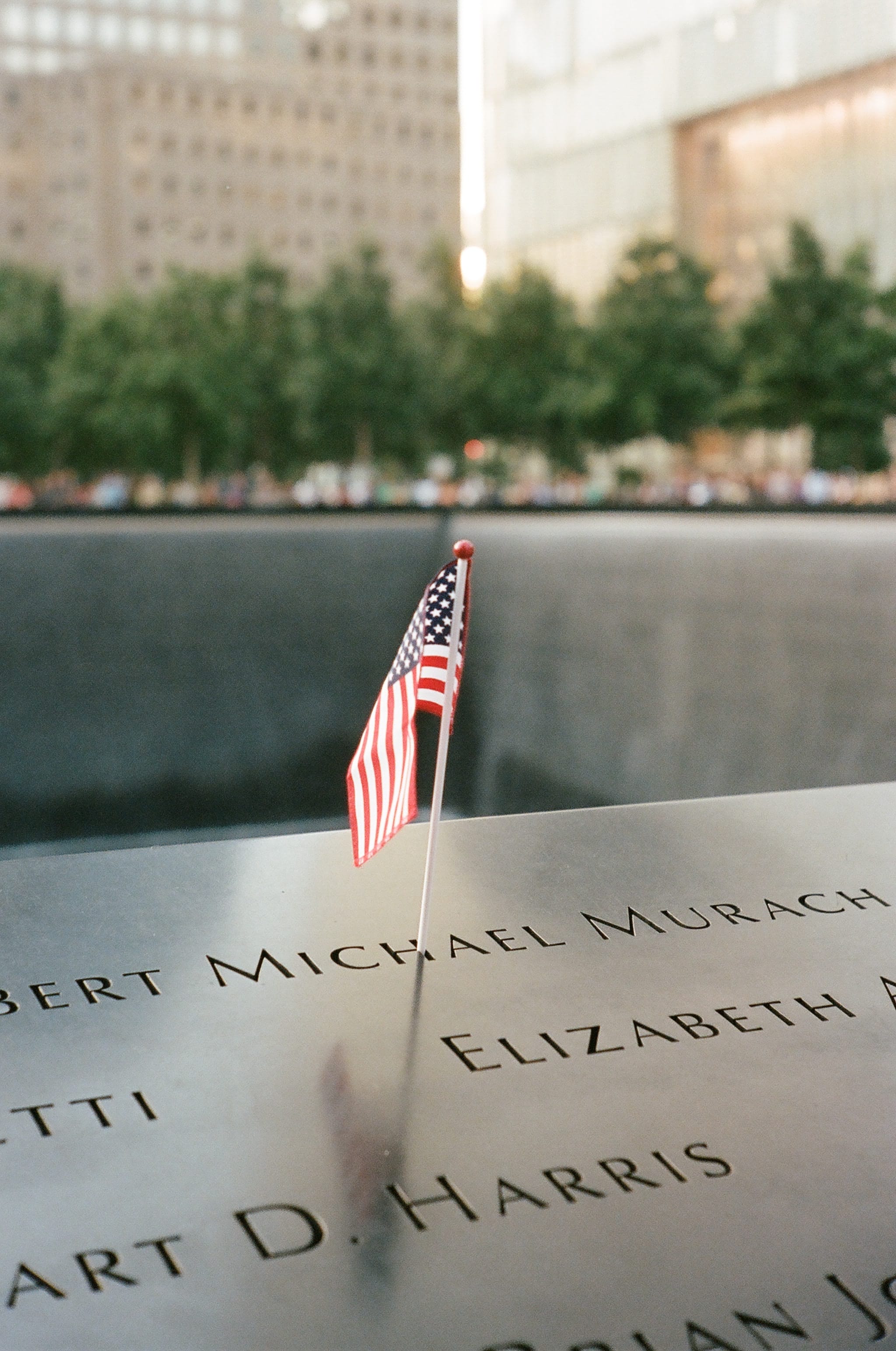 Michigan robbery suspects are taken into custody, some items recovered. 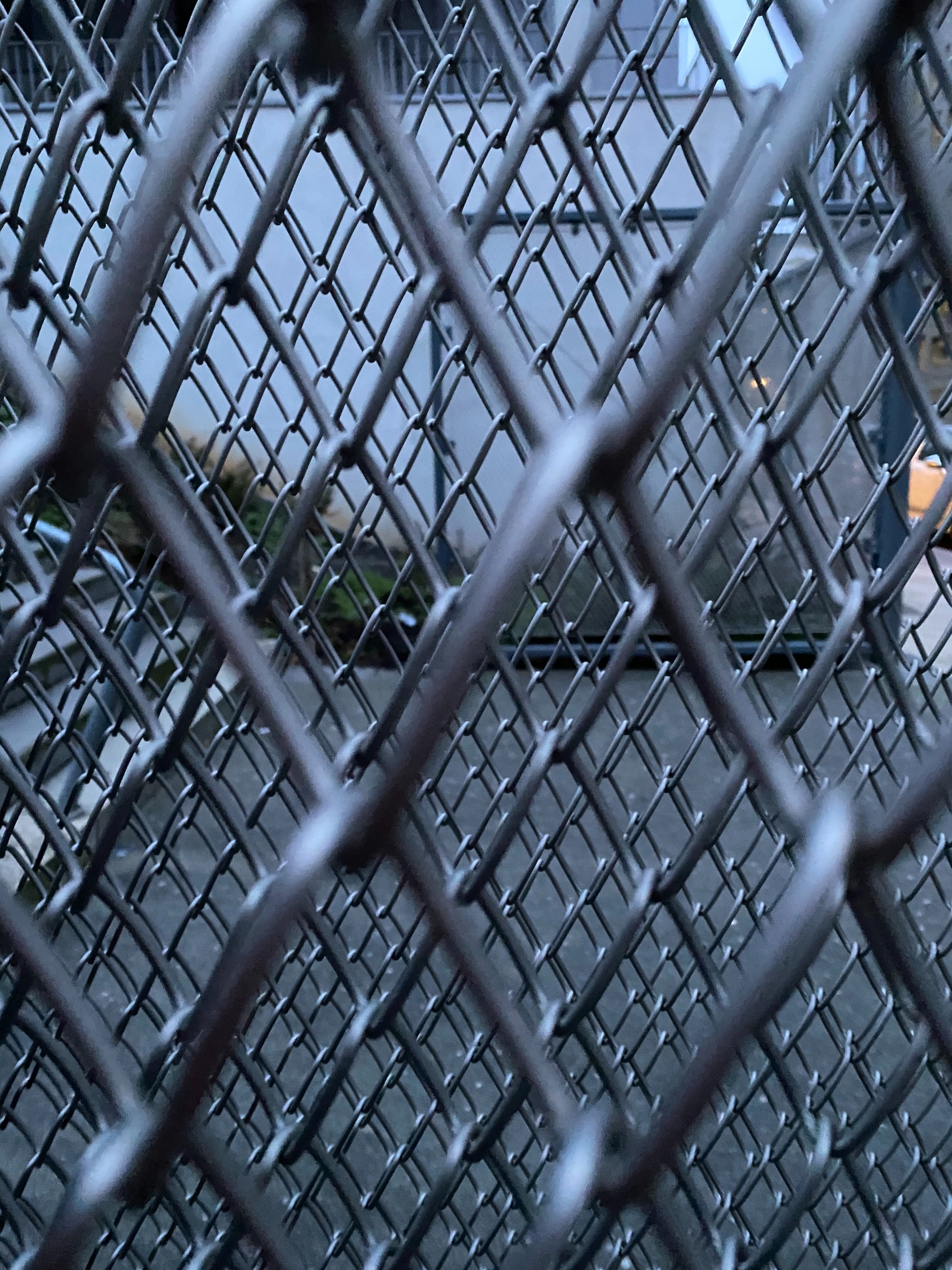 Two men seek settlements for being wrongfully jailed for murder. 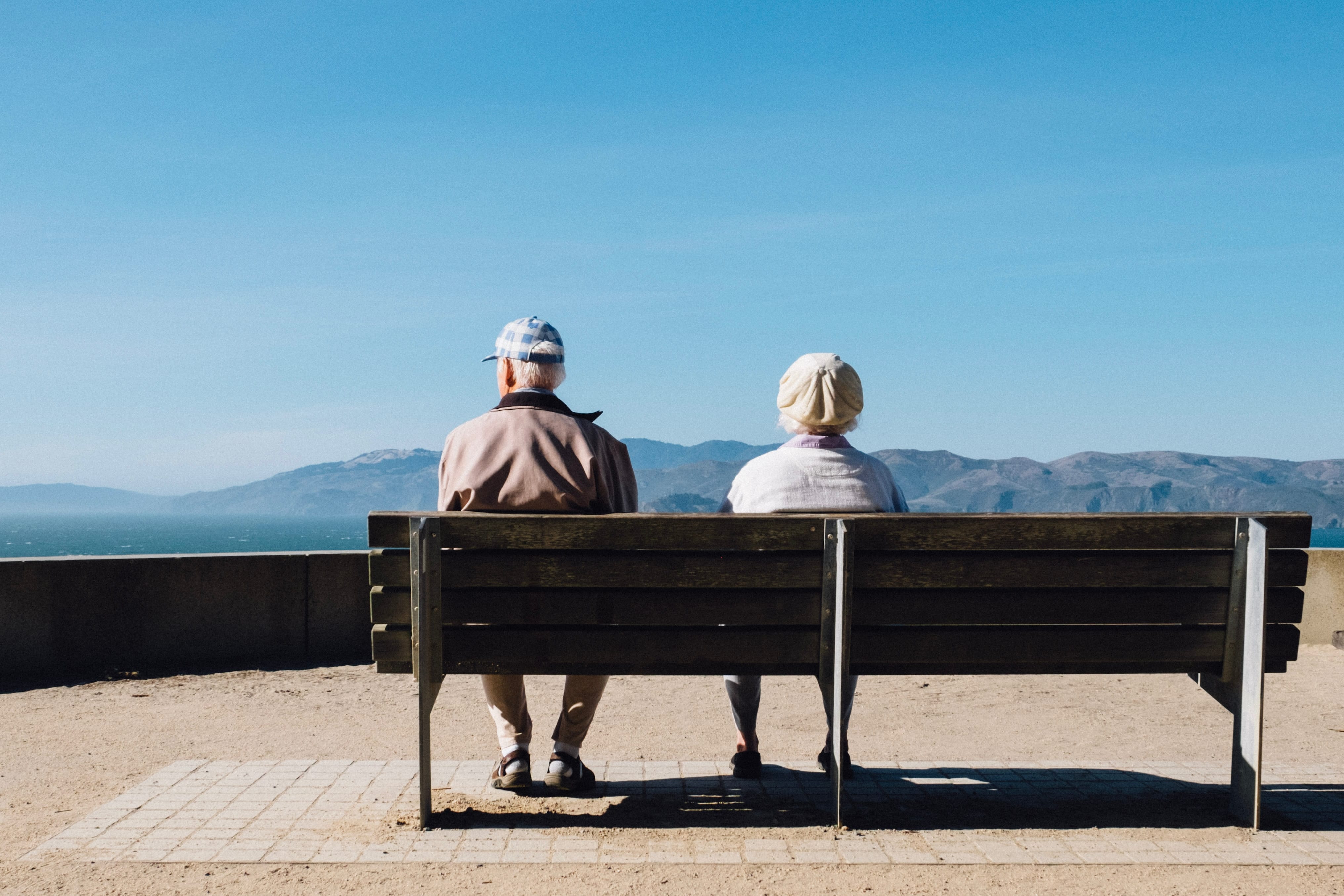 Senior care industry is investigative for abusing workers and not paying sufficient wages. 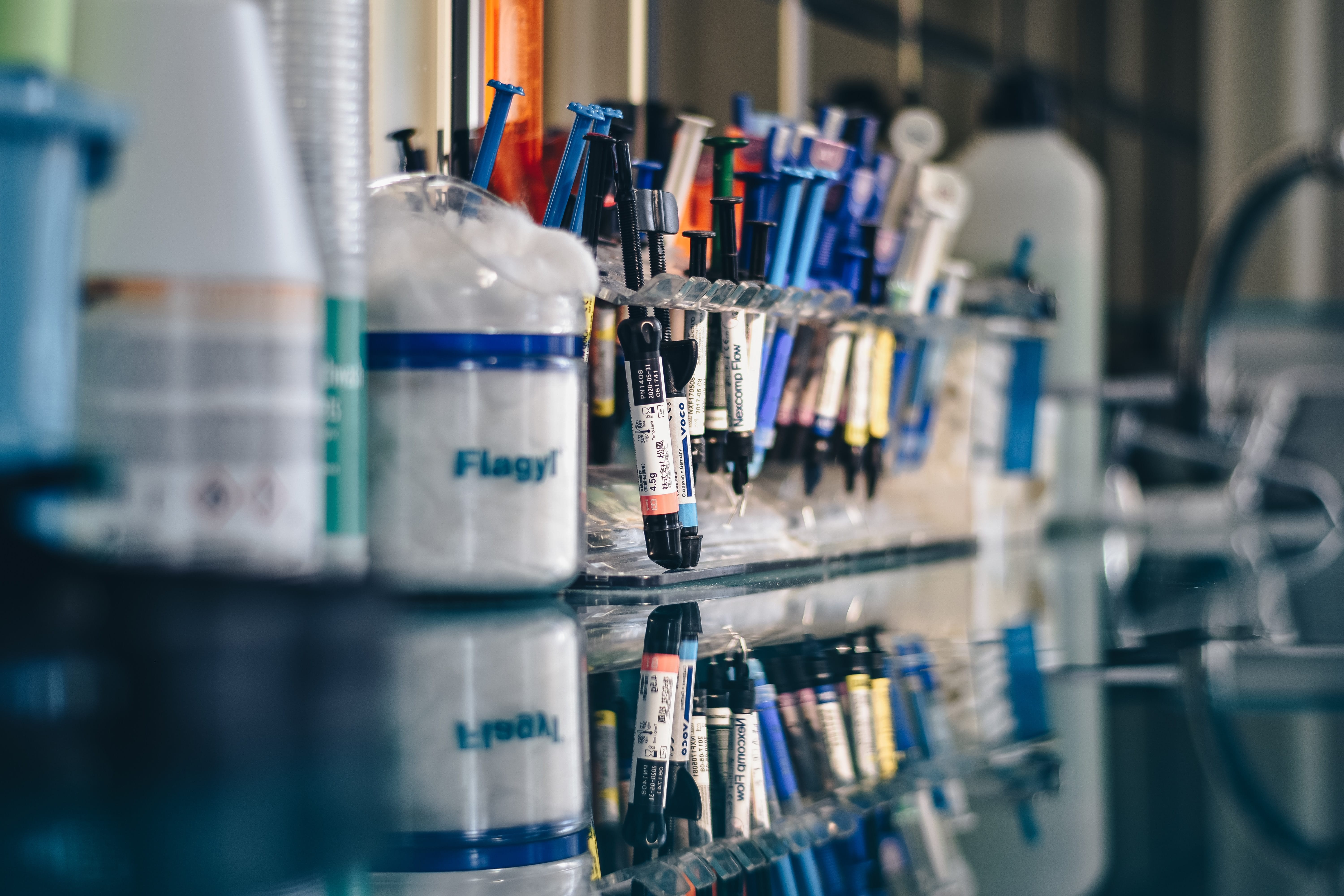 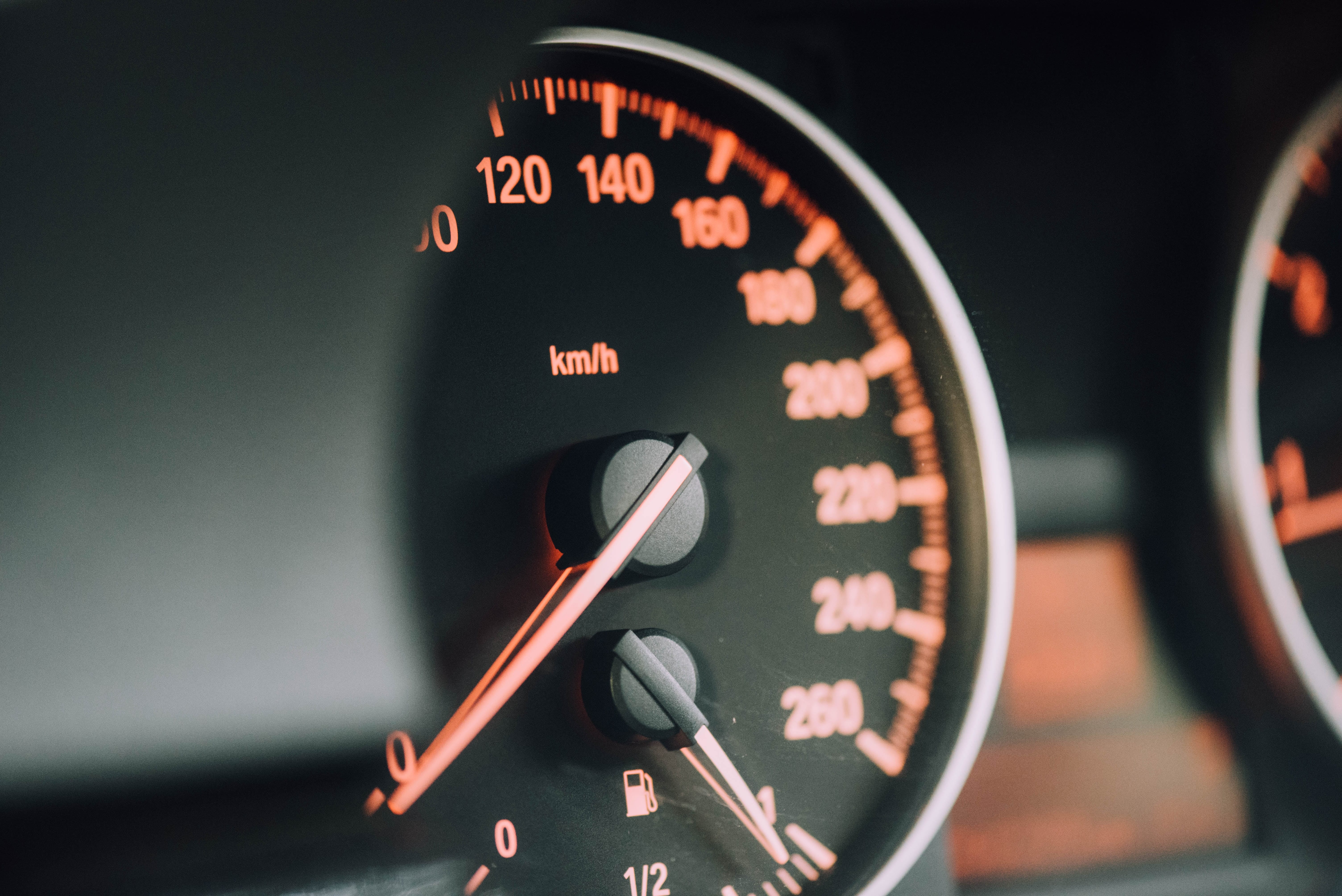