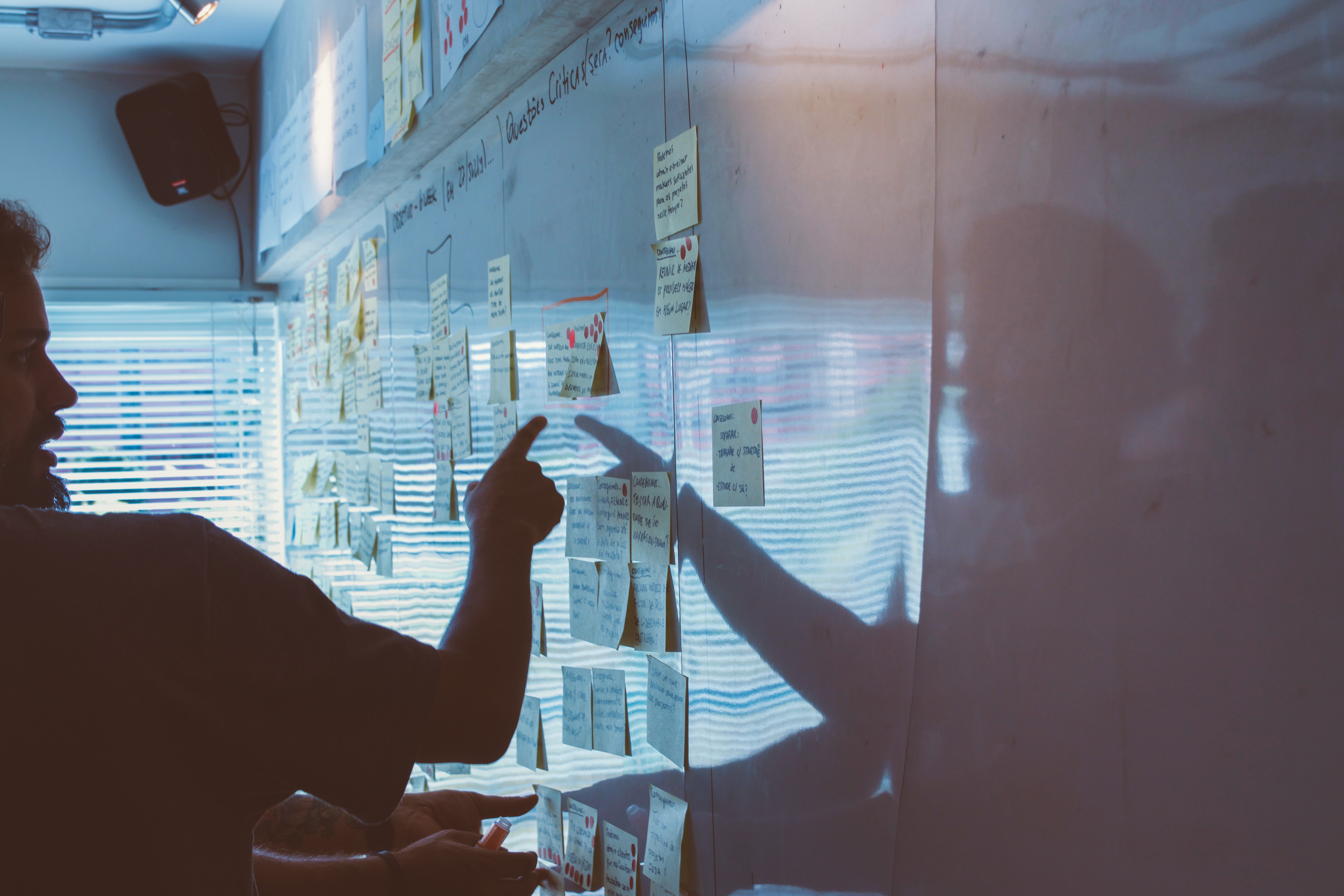 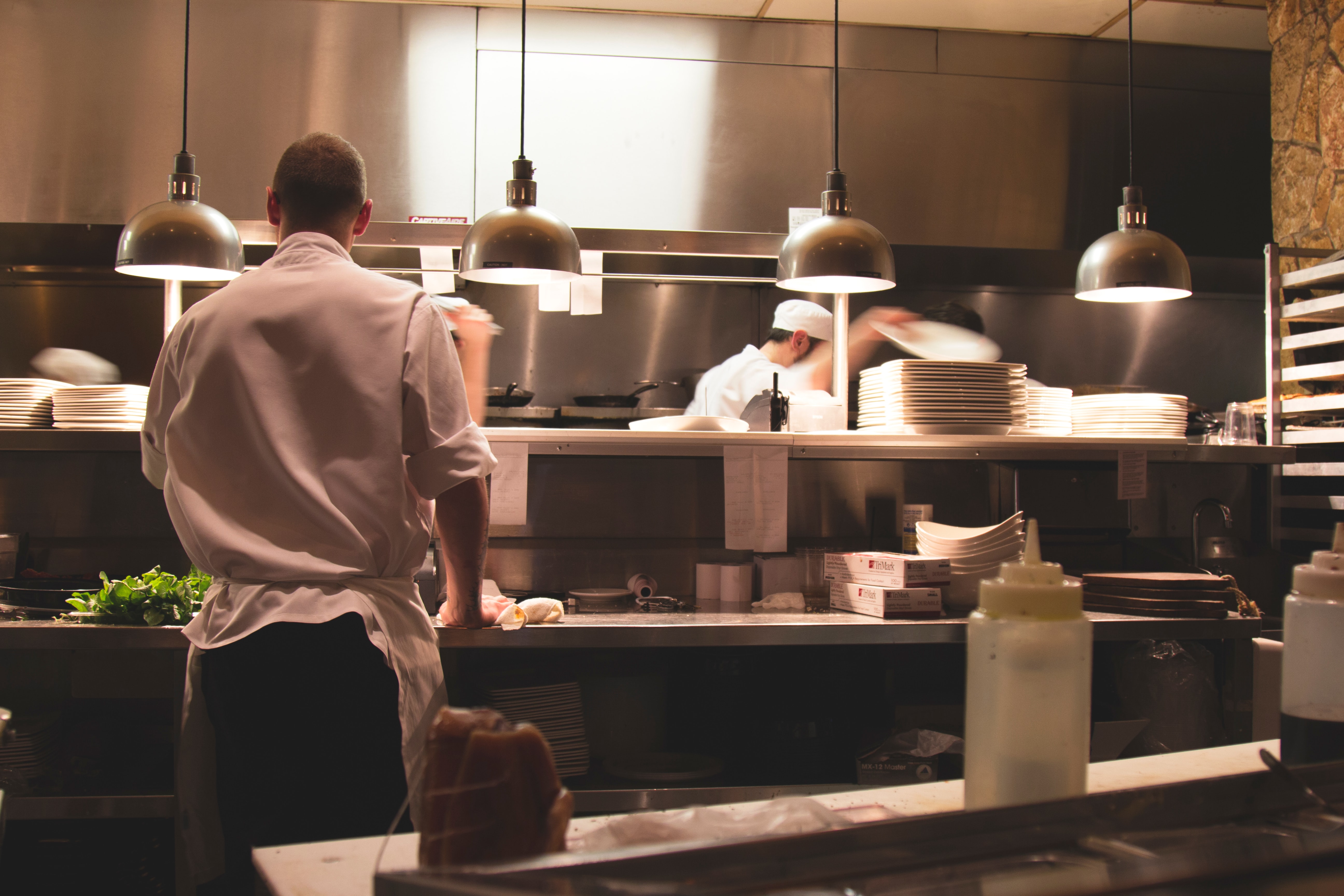 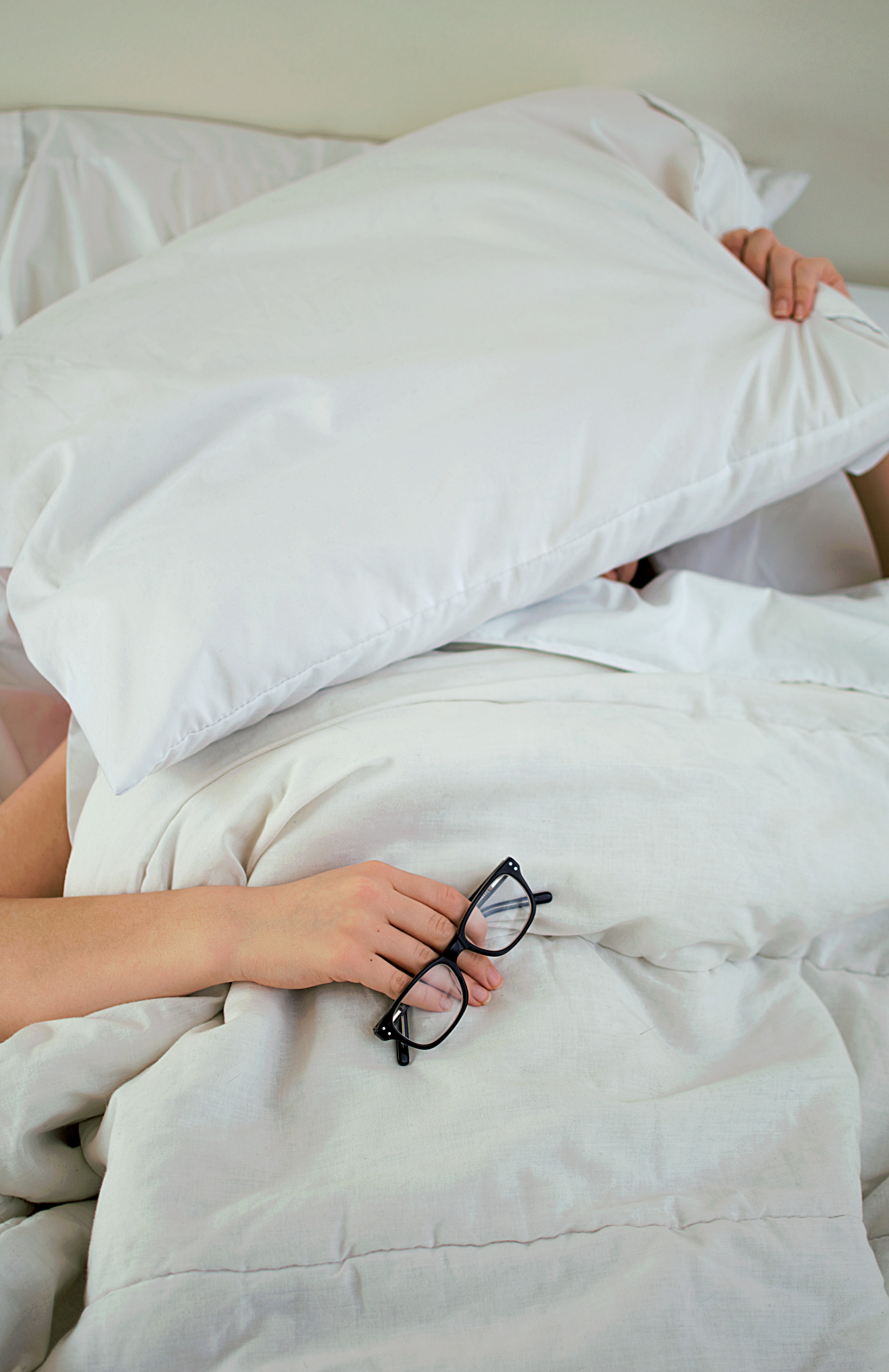 Michigan workers claim they have to go to work sick. 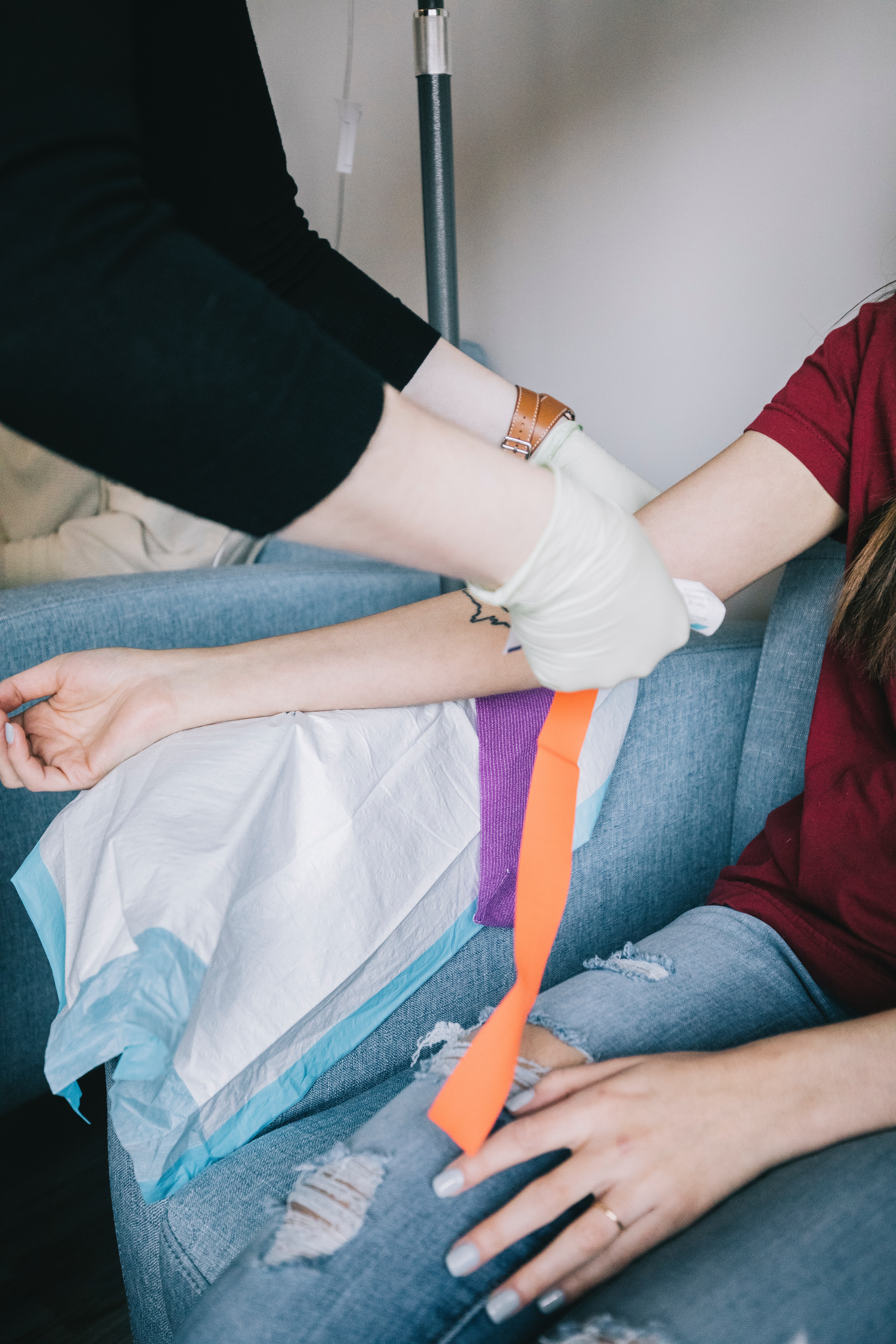 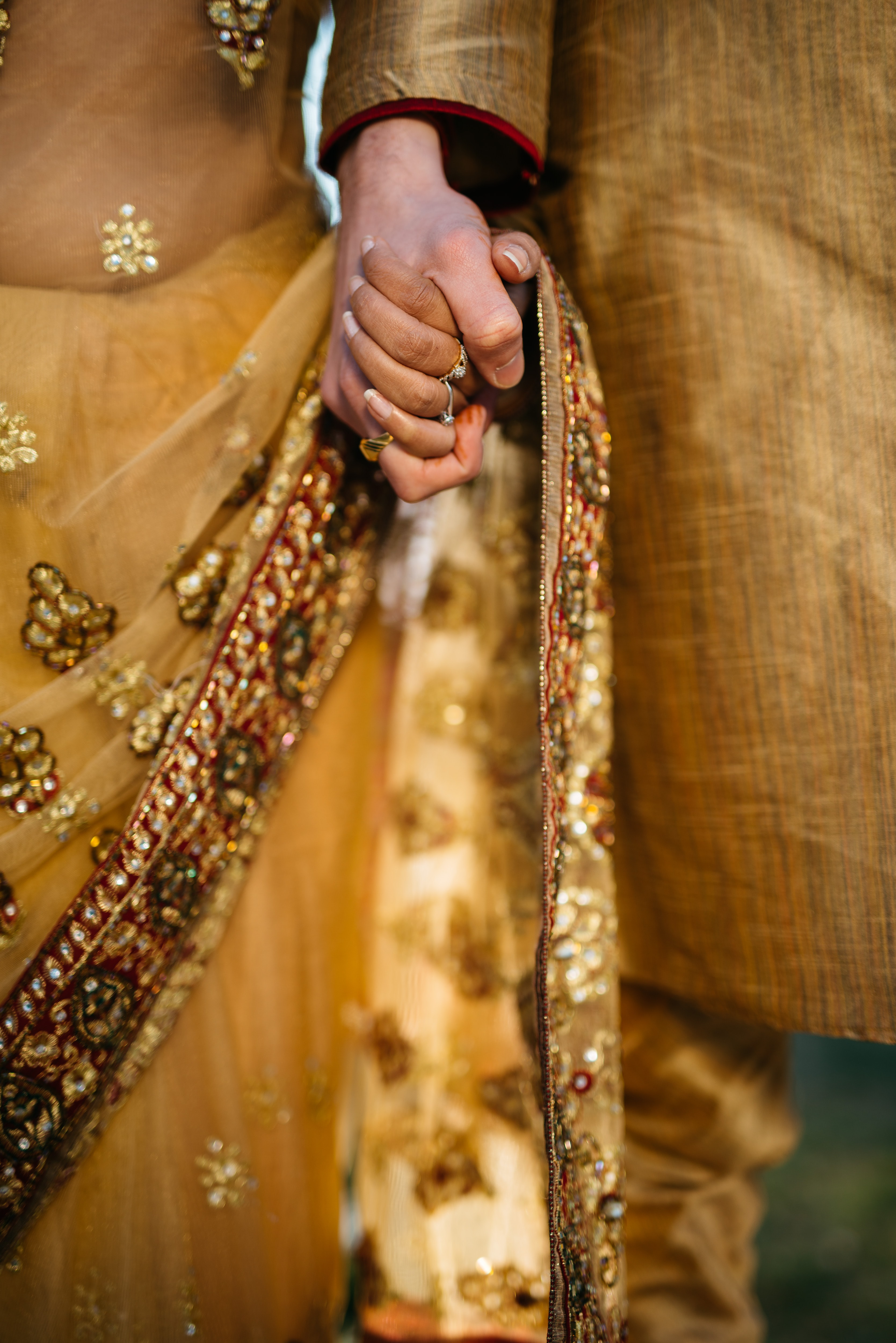 Dubai Ruler Should Not have Custody After Planning Torture

Ruler plans the kidnapping and torture of his own children. Documents unsealed in custody case. 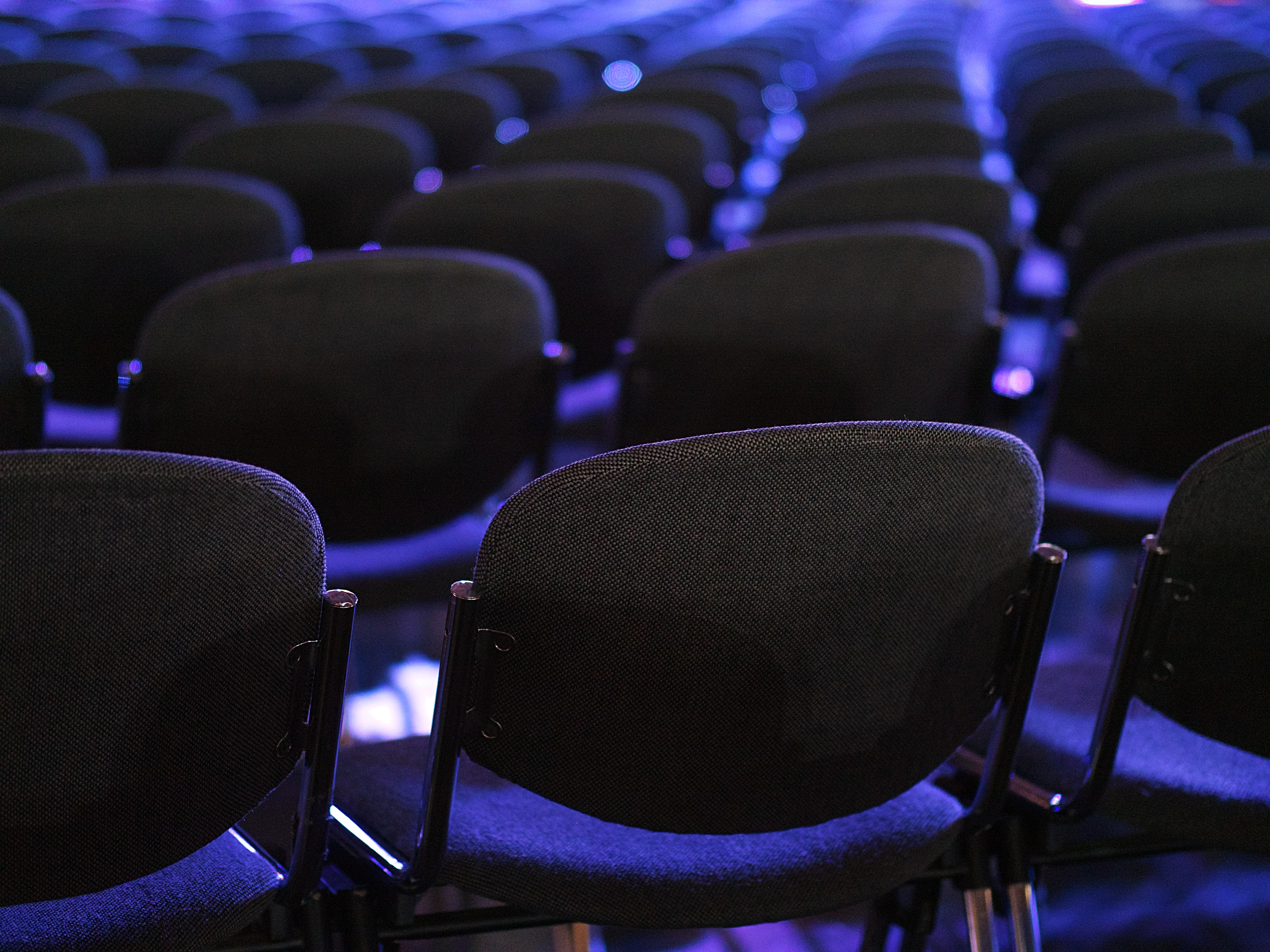 Investigators Find Allegations Against Lucido to be Credible 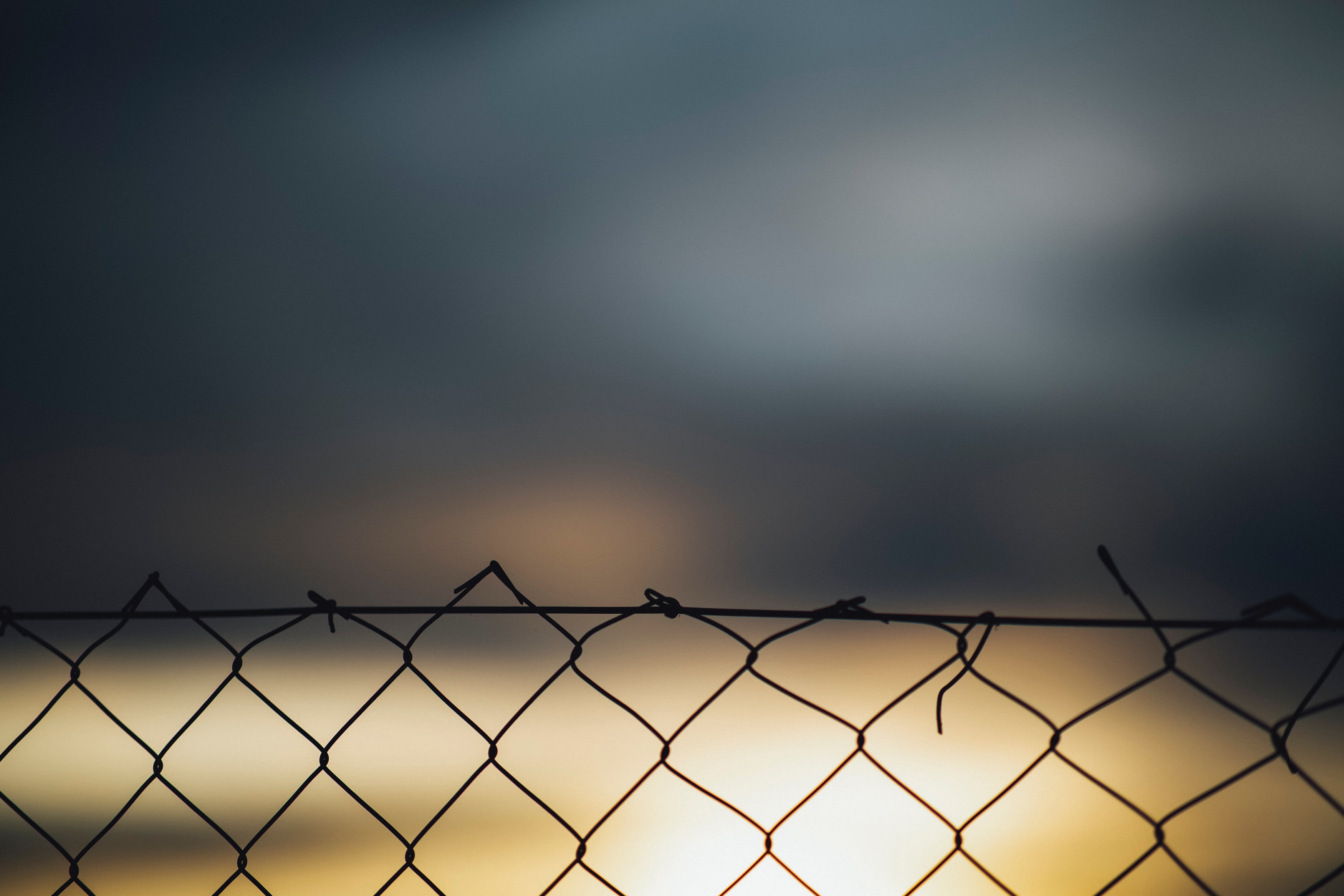 A former Michigan police officer Michael Couture was sentenced to seven years and one month to 50 years in prison after signing a no contest plea deal, charged with first-degree criminal sexual conduct.  The sentence was handed down by Lenawee County Circuit Judge Anna Marie Anzalone, appointed to the court by Governor Rick Snyder.  Members 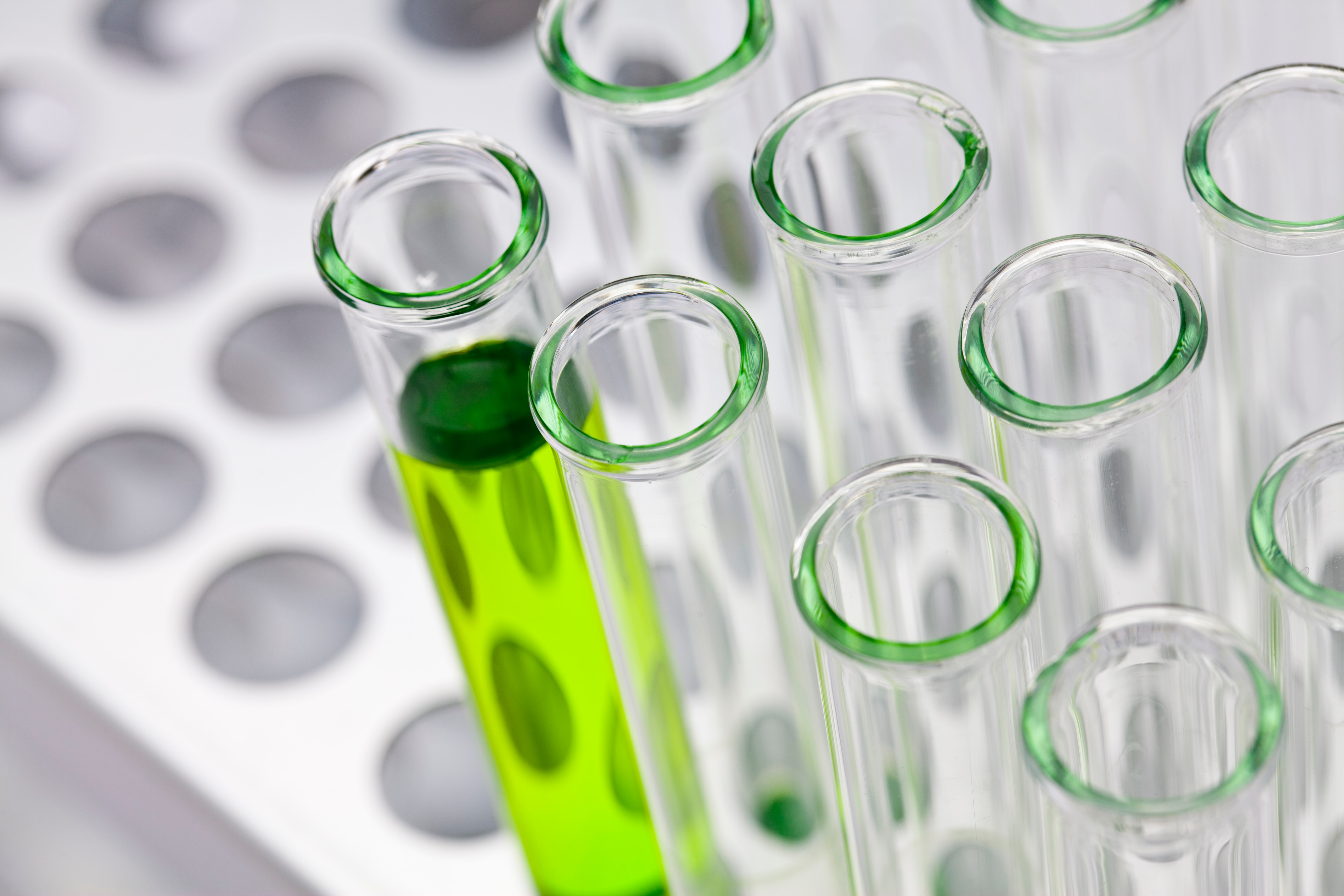 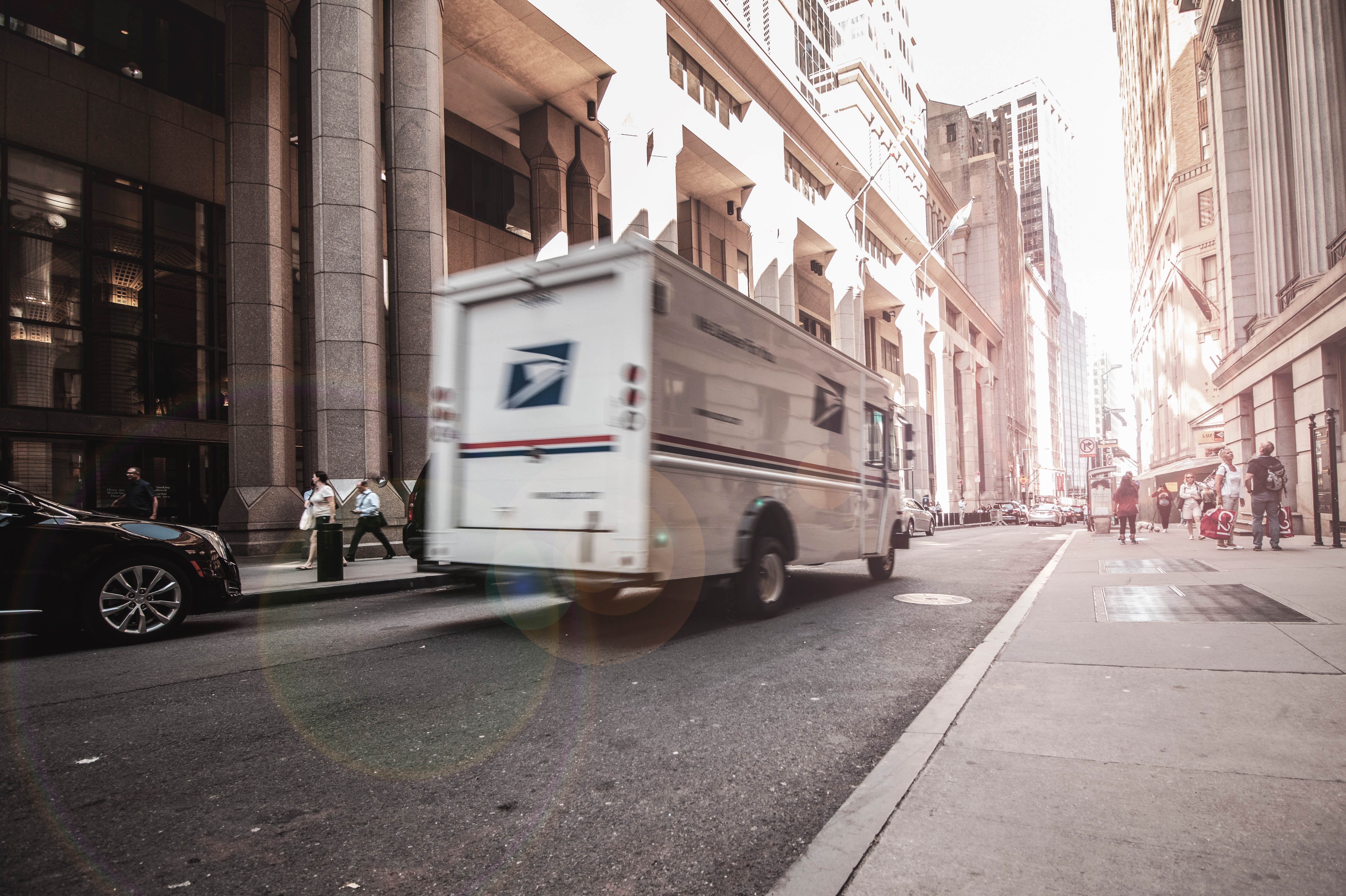 AmerisourceBergen Fined by California Board of Pharmacy 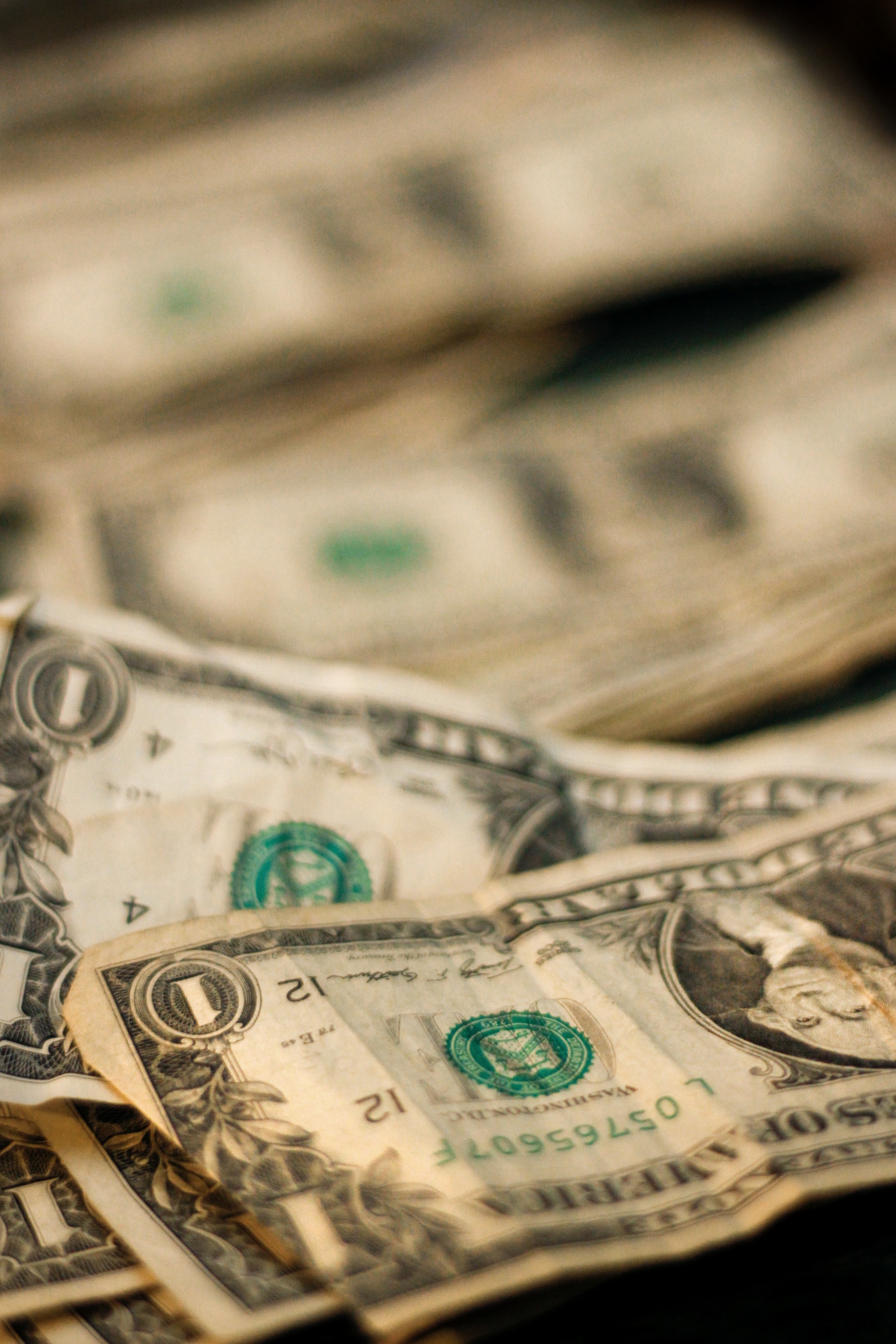 DOJ says Mallinckrodt based Medicaid rebates based on 2013 pricing.