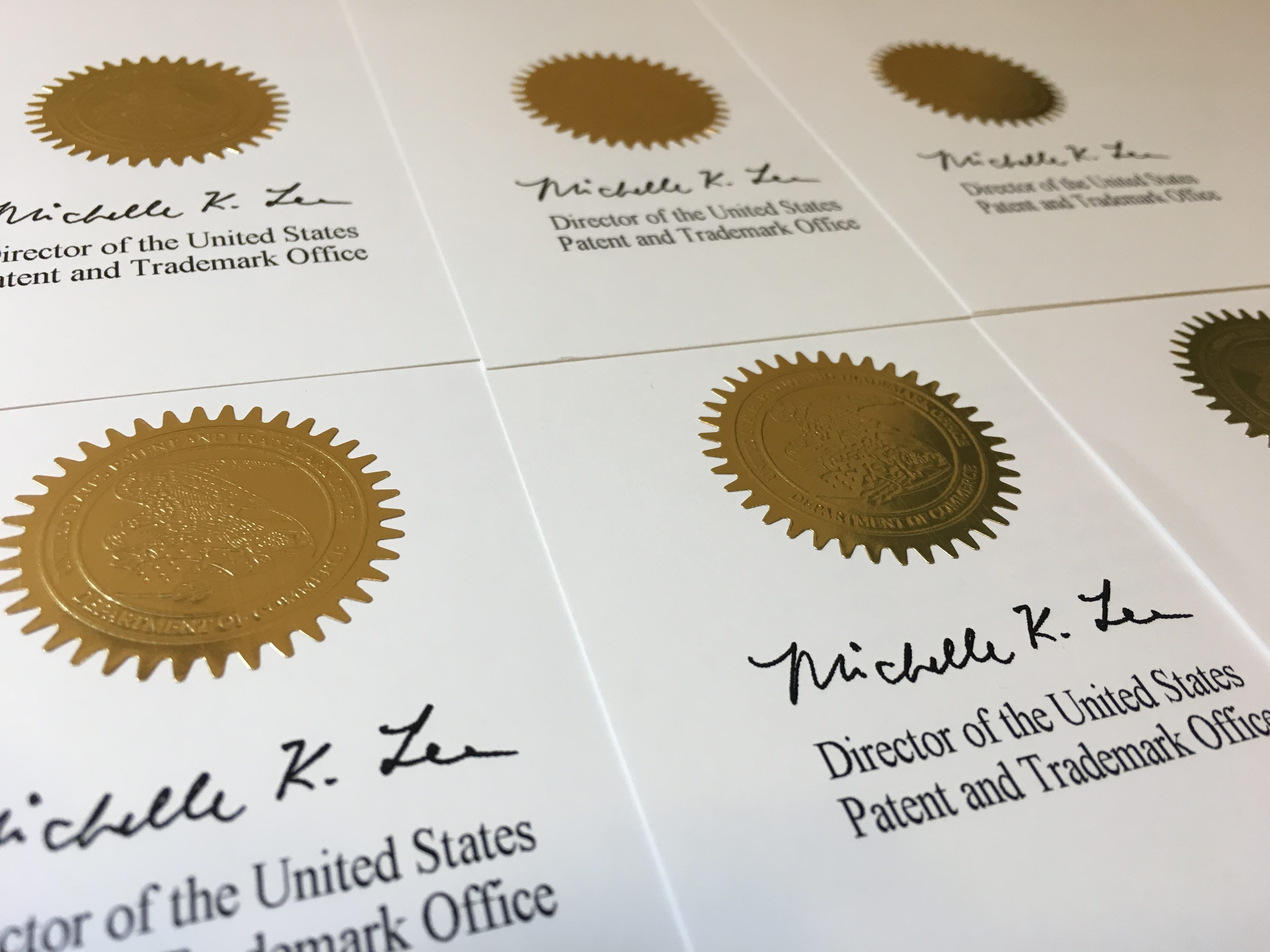 You have started your new business. Congratulations. At least you have implemented your idea. You are about to skyrocket into the business lion’s den. Your idea is going to take you places. You will become your own boss. You will employ many people. But wait, people can steal your idea and make money out of 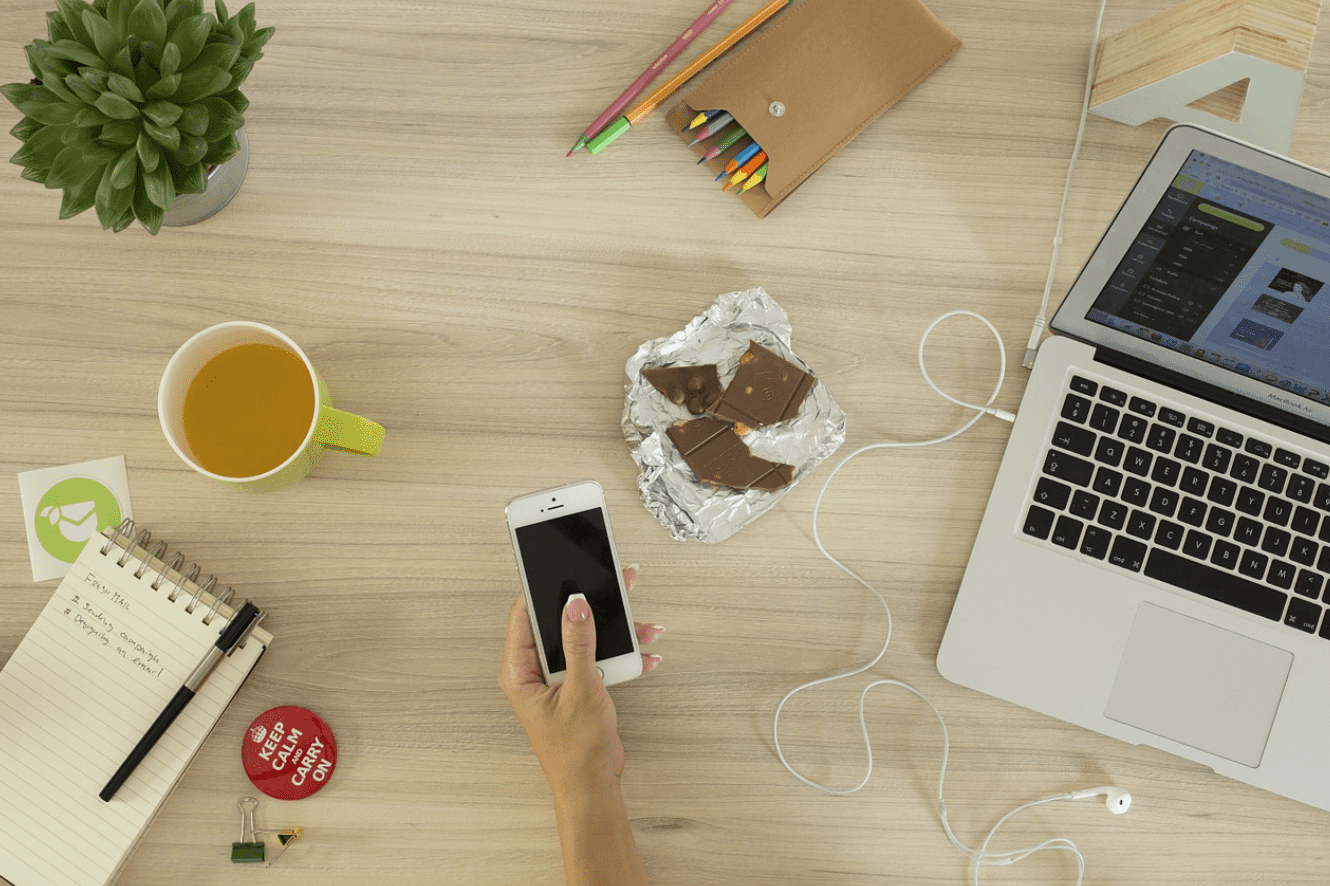 You will help other people buy great products and the best home accessories for a nice price, and more and more consumers will choose a sustainable lifestyle without waste. 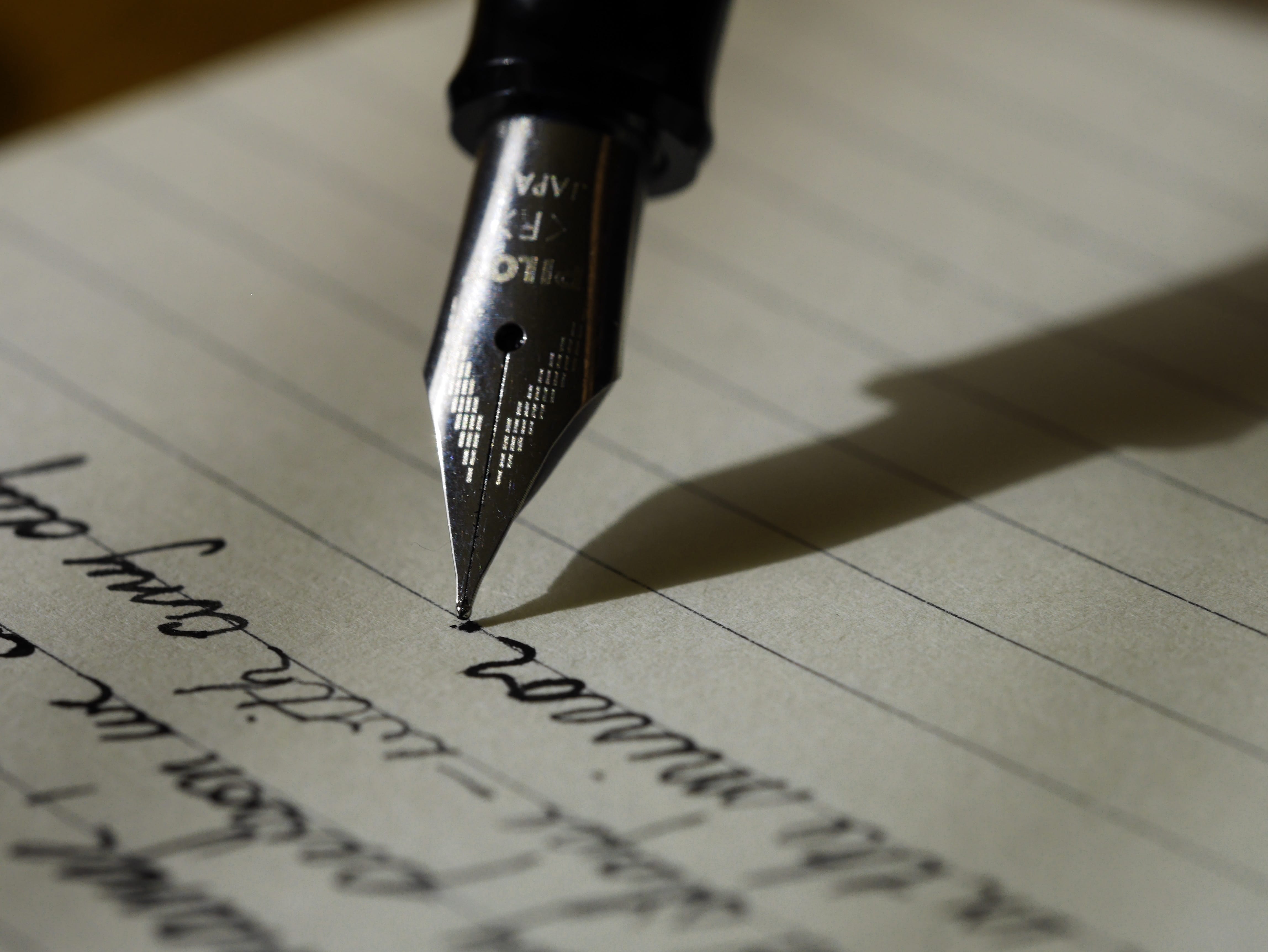 No one engaging in legal writing has an excuse for intentional plagiarism. Accidents can happen, though. These tips will help you avoid accidental plagiarism. 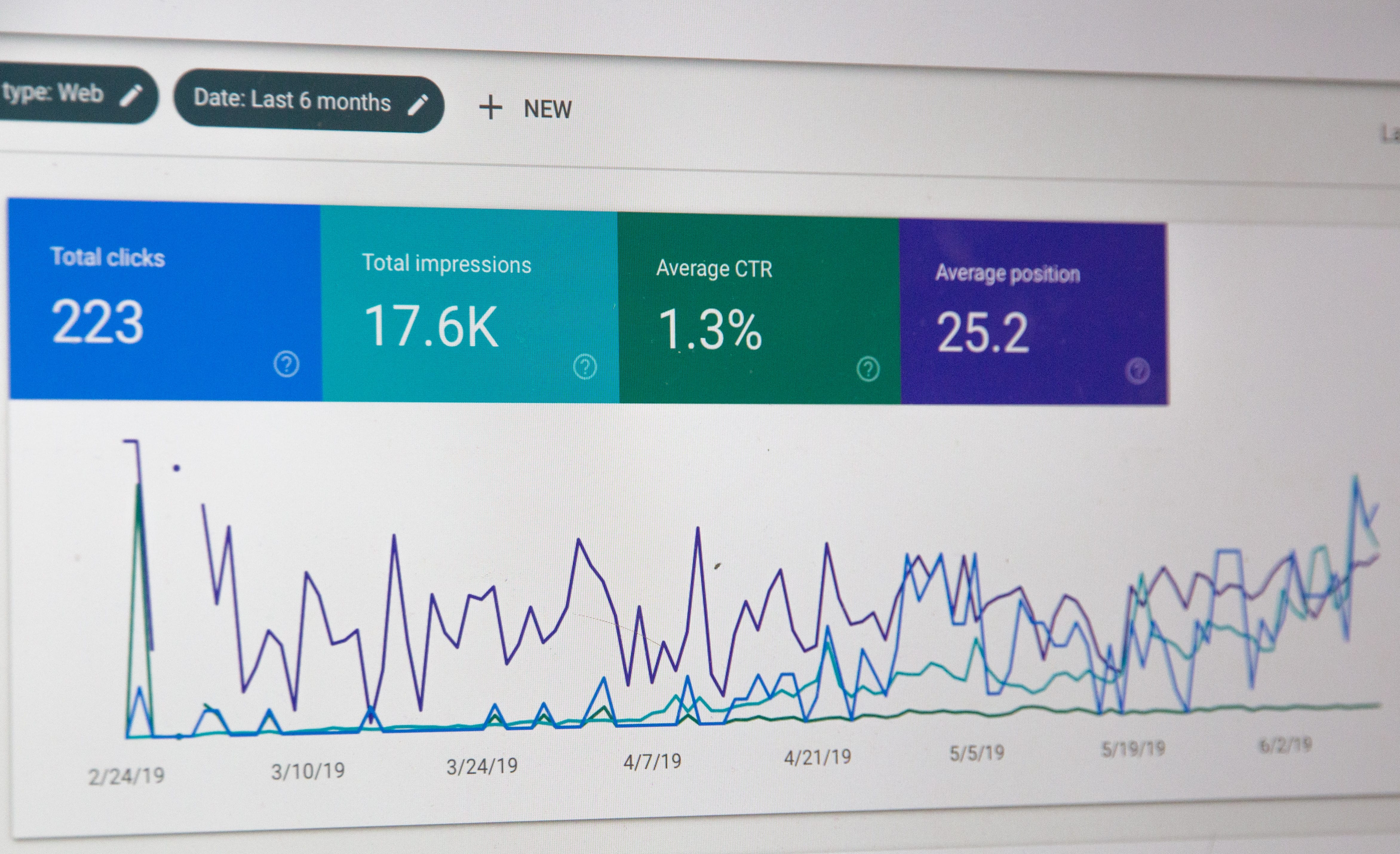 If you are looking for quick results, then you will be disappointed. SEO works wonders to grab attention, but the results are attained only with time.

Arkansas has long followed the Restatement (Second) of Torts Section 402A (1965) which provides that in order for a plaintiff to recover for harm or injury caused by a defective product, the product must be sold “in a defective condition” and be unreasonably dangerous to a consumer. What this means is that as a consumer, you

When a seller makes a promise to a buyer there are implications if the seller breaks that promise. Breach of warranty is a possible remedy for a buyer if a broken promise has caused them harm.

This equivocates to roughly one out of 49-50 women needing surgery to repair or remove the device. Dr. Sedrakyan also added that the “surgery is likely to be much more complicated than the laproscopic approach that they should be considering. For its part, the FDA has acknowledged the study, releasing a statement saying “This is a high priority issue for the agency. The FDA plans to review the findings of this study, along with the latest medical literature on the Essure device and input from panel members and the public during our recent advisory committee meeting, to determine what future actions may be appropriate.” The FDA has not indicated, however, that it is planning on pulling the device from the market.

Despite the dosing concerns, however, the advisory panel voted 23-0 in favor of recommending Xtampza for approval. The FDA generally follows the advice of advisory panels, although it is not obligated to do so. While the FDA stated days prior to the panel meeting that Collegium’s packaging should contain a clearer warning about the dosing issue, it did not explicitly state that approval was contingent on labeling improvements.

The blast at the West Fertilizer plant killed 15 people altogether, injured 170, damaged nearby buildings and over 150 homes in the city of West, obliterating the plant, and even caused the equivalent of a 2.1 magnitude earthquake. With jury selection set to begin on Monday, authorities for the county told hundreds of prospective jurors on Sunday evening that they would not be needed for the trial involving the plant’s ownership and suppliers and the families of the deceased; Kevin Sanders, William Uptmor and Kenneth Harris. Waco District Court Judge Jim Meyer had divided the litigation regarding the explosion into three separate lawsuits, with the aforementioned case serving as a potential bellwether for the other two cases, which will contain hundreds of plaintiffs.

The 2-1 panel decision in favor of the attorneys general of 18 states follows a similar ruling issued in late August in North Dakota federal court in a separate lawsuit involving 13 states. That stay was ordered a day before the rule was to have gone into effect. The most recent ruling, which was a consolidated appeal of four separate lawsuits by the states and other interest groups, greatly expands the geographically-limited North Dakota decision and instead blocks the majority of the country from the Obama-led initiative.