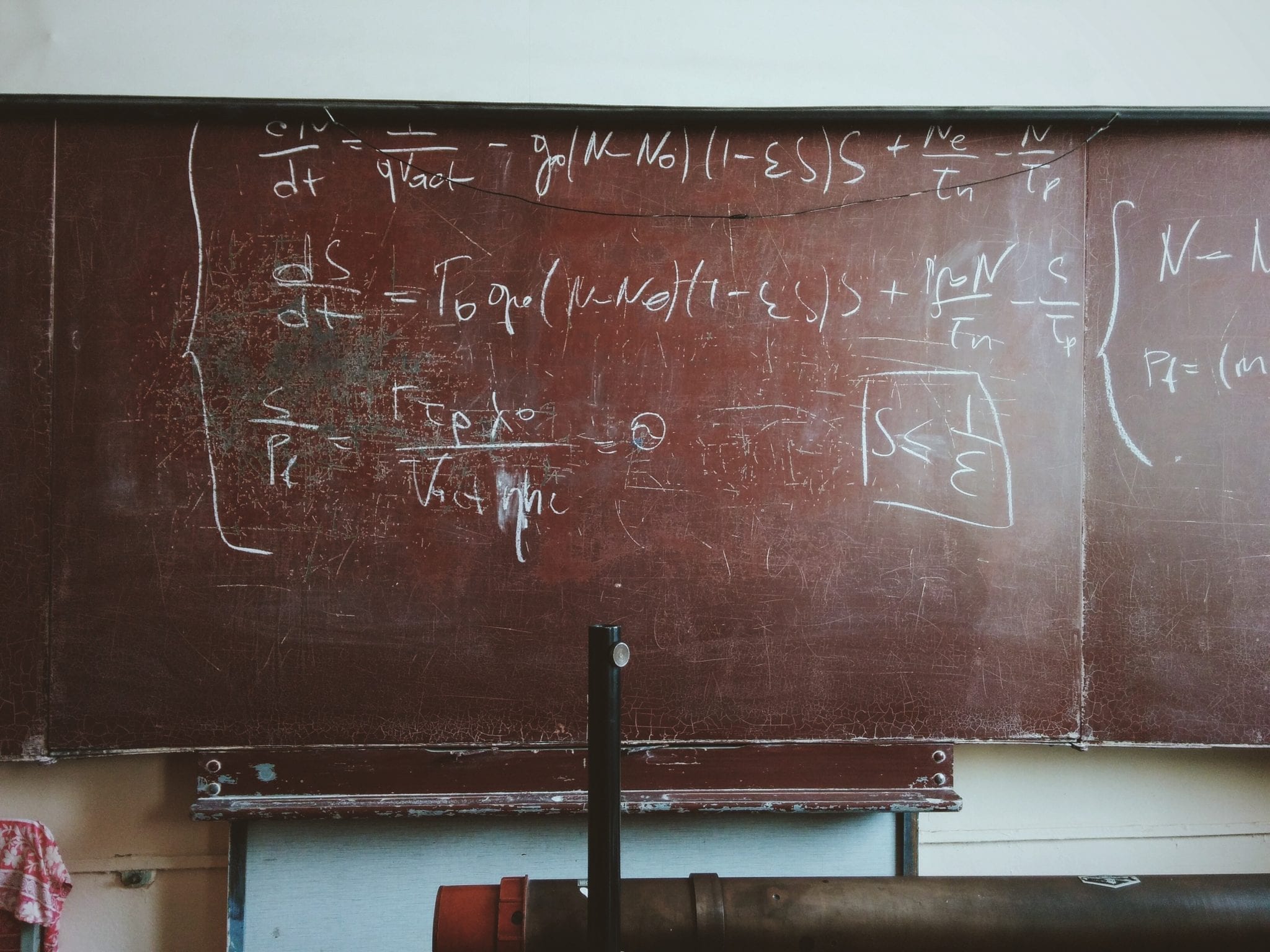 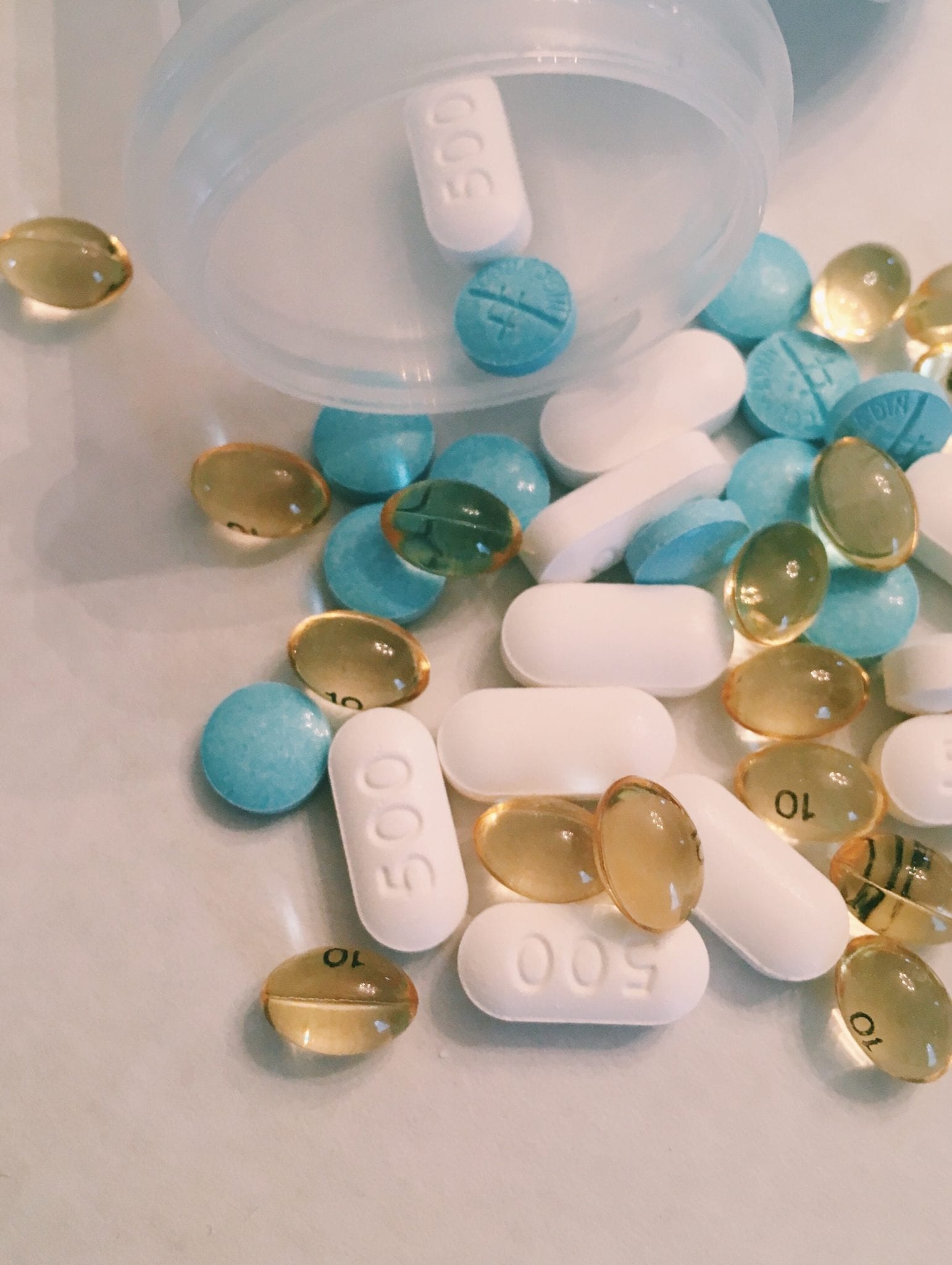 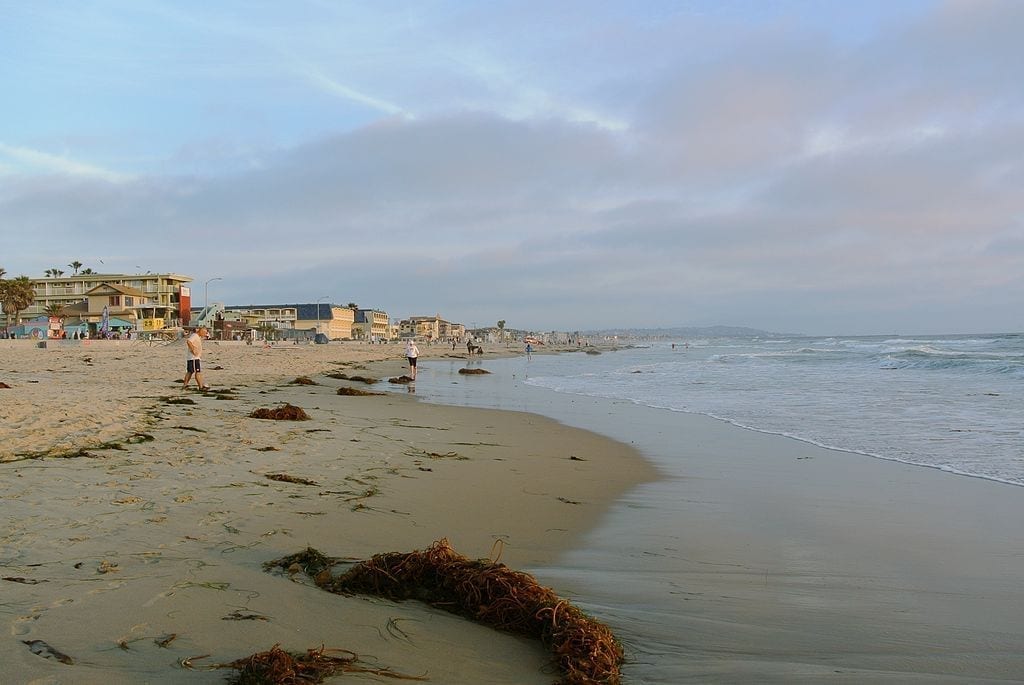 Over two years ago San Diego musician Nicki Lyn Carano was driving when a “giant tree fell o her car in Pacific Beach.” Since her tragic death, her parents spent time filing a wrongful death lawsuit against the city that finally reached a settlement recently for $700,000. In their lawsuit against the city of San Diego, Carano’s parents, Anthony and Carole Ann Carano, alleged “city authorities had ‘actual and/or constructive knowledge’ that there was a defect in the tree that caused their daughter’s death 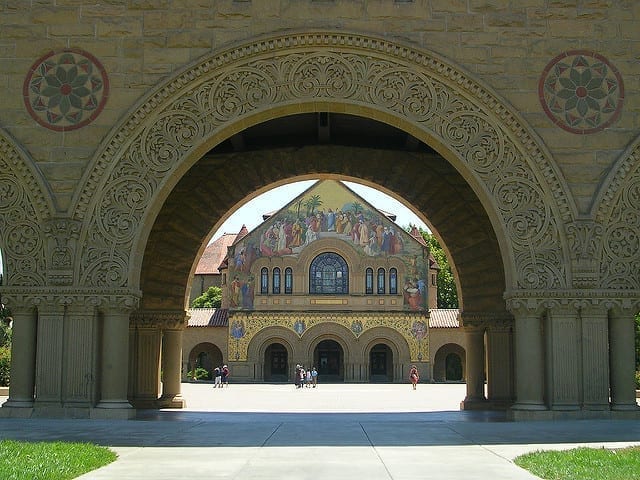 Berkeley-based Disability Rights Advocates is filing a class action against Stanford University on behalf of at least three students, all of whom, says the DRA, faced discrimination due to mental health issues. First reported by The Fountain Hopper last Thursday, the suit alleges that Stanford placed three students on ‘involuntary leaves of absence’ after they 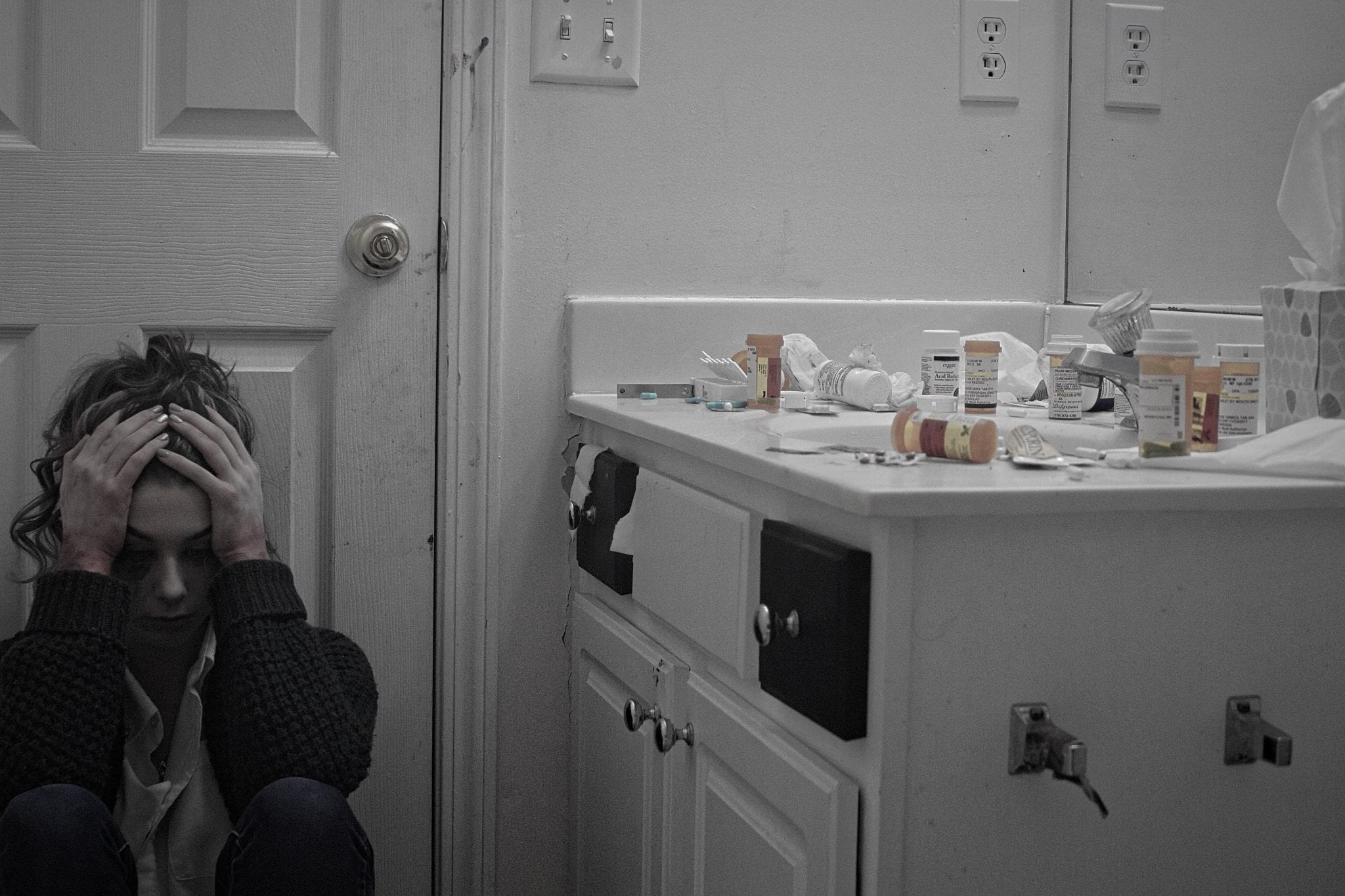 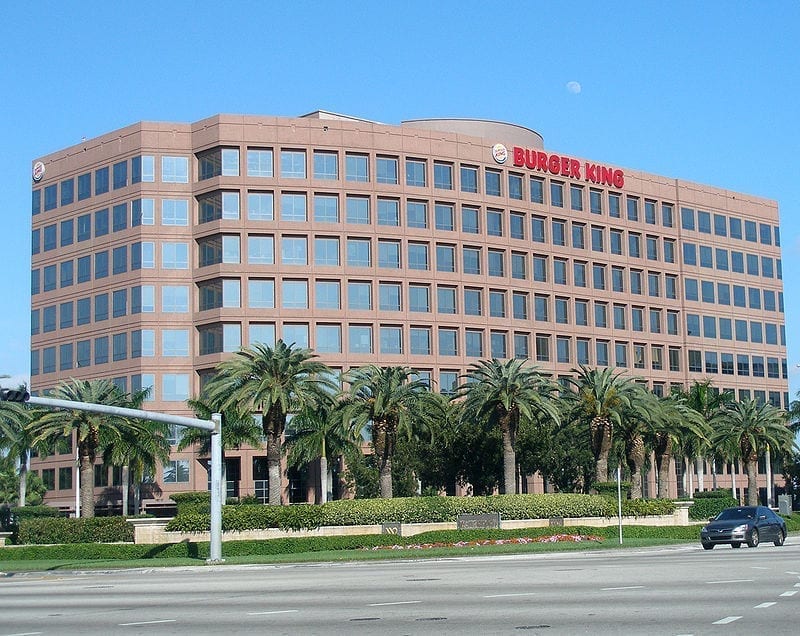 No one should ever feel discriminated against while purchasing food in a restaurant, but that’s exactly what happened to one homeless Boston, Massachusetts man back in 2015. While visiting a Burger King one morning, Emory Ellis went to pay for his meal and ended up in the back of a police car and a three-month stay in jail instead. Why? Well, it turns out he was “wrongfully accused of using counterfeit cash.” Since the incident, Ellis has decided to sue the “fast food giant and franchisee for nearly $1 million, claiming he was discriminated against because of his appearance.” 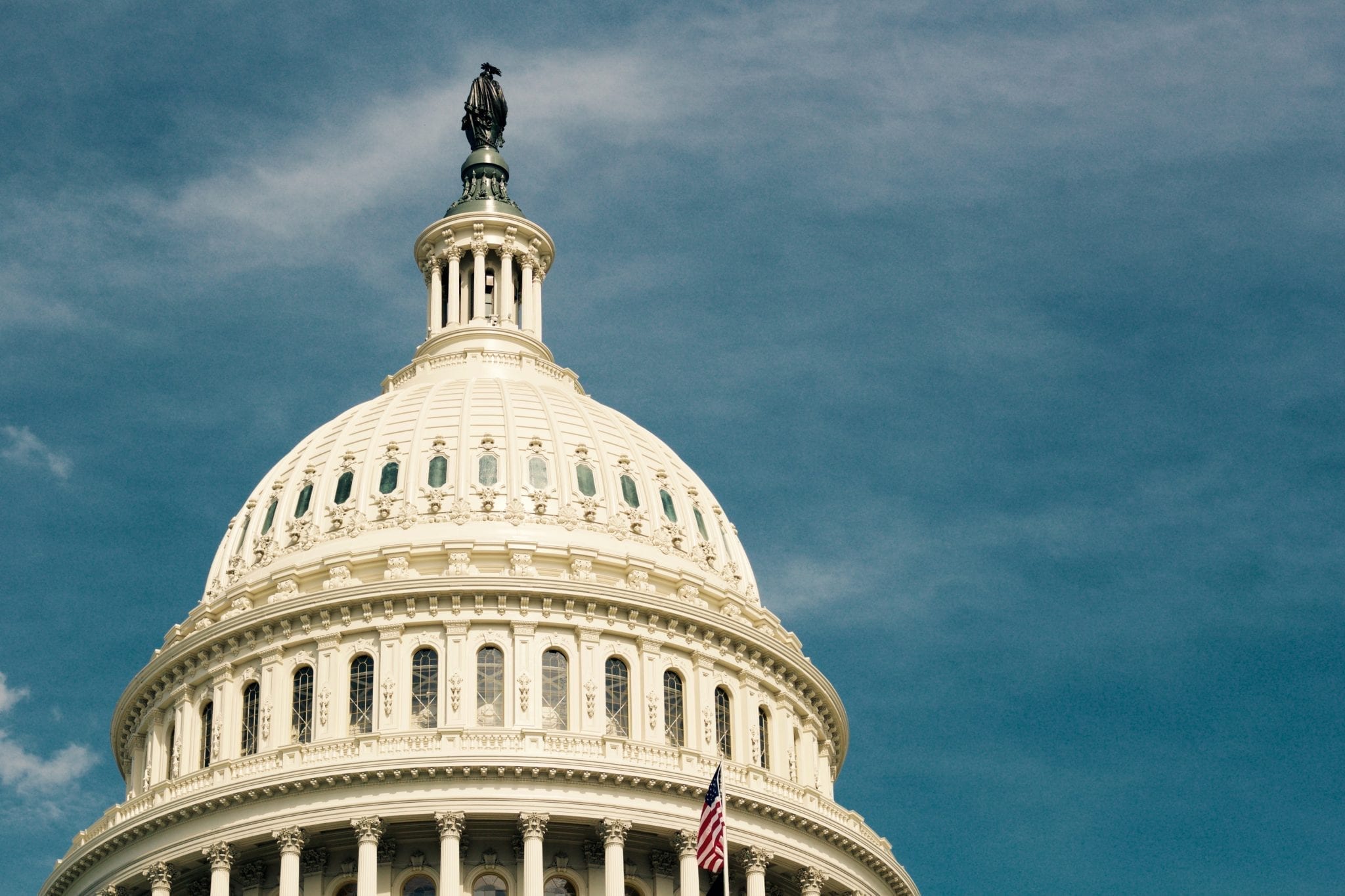 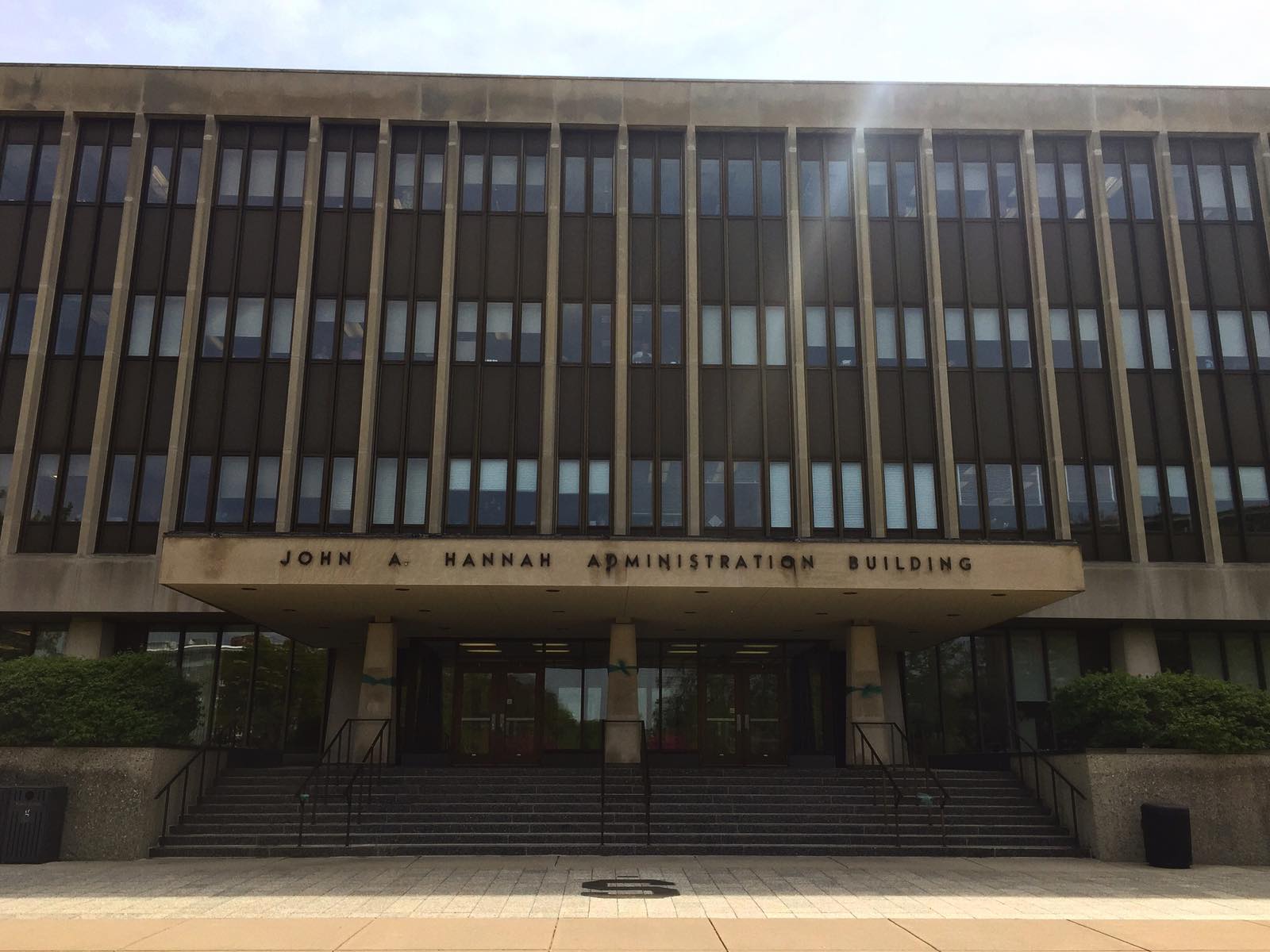 Michigan State University will pay $500 million to the victims of former physician Larry Nassar, who molested hundreds of girls and young women while working as a sports medicine specialist on-campus. According to the New York Times, the settlement will entail the largest amount ever paid in a sex abuse scandal involving an American university. 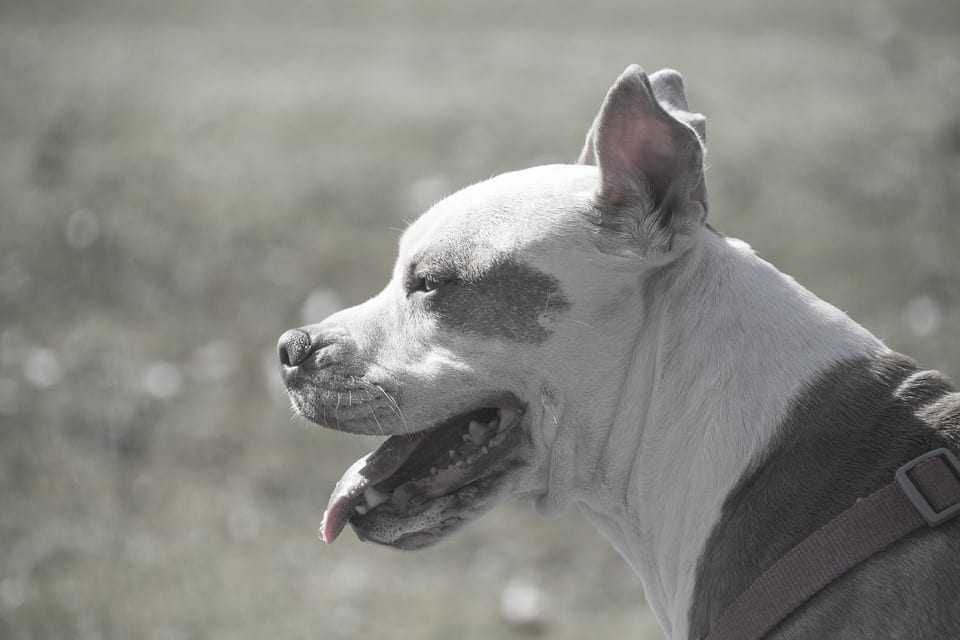 Earlier this month, three people were attacked by a pair of pit bulls near Five Forks Trickum Road in Lawrenceville. Now, one of the people who sustained injuries has decided to file a lawsuit against the owner of the pit bulls. The lawsuit was officially filed by Zagoria Law, a personal injury law firm, on behalf of Zhongkai Mao, 77. The suit names Rosa Garcia as the defendant 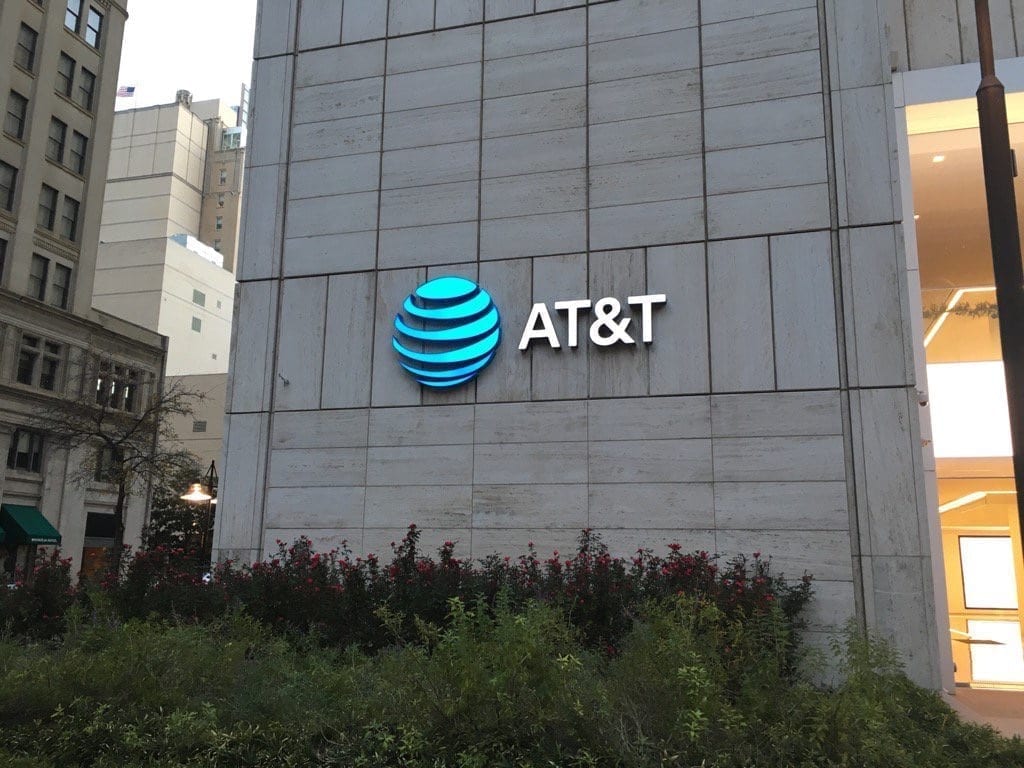 Did AT&T Discriminate Against Pregnant Employees?

AT&T’s mobile phone subsidiary, AT&T Mobility, recently came under fire after being accused of pregnancy discrimination. In response to the alleged discrimination, two women filed a federal lawsuit that officially accused AT&T mobility of “firing them for pregnancy-related absences in violation of federal anti-discrimination laws.” According to the plaintiffs, Katia Hills and Cynthia Allen, the company’s “attendance policy, which assigns point-based demerits for late arrivals, early departures, and absences, discriminates against pregnant women.” It turns out, both Hills and Allen were terminated from their positions “after accruing points for missing work because of pregnancy-related medical care, and, in one plaintiff’s case, her infant son’s emergency medical needs as well.”