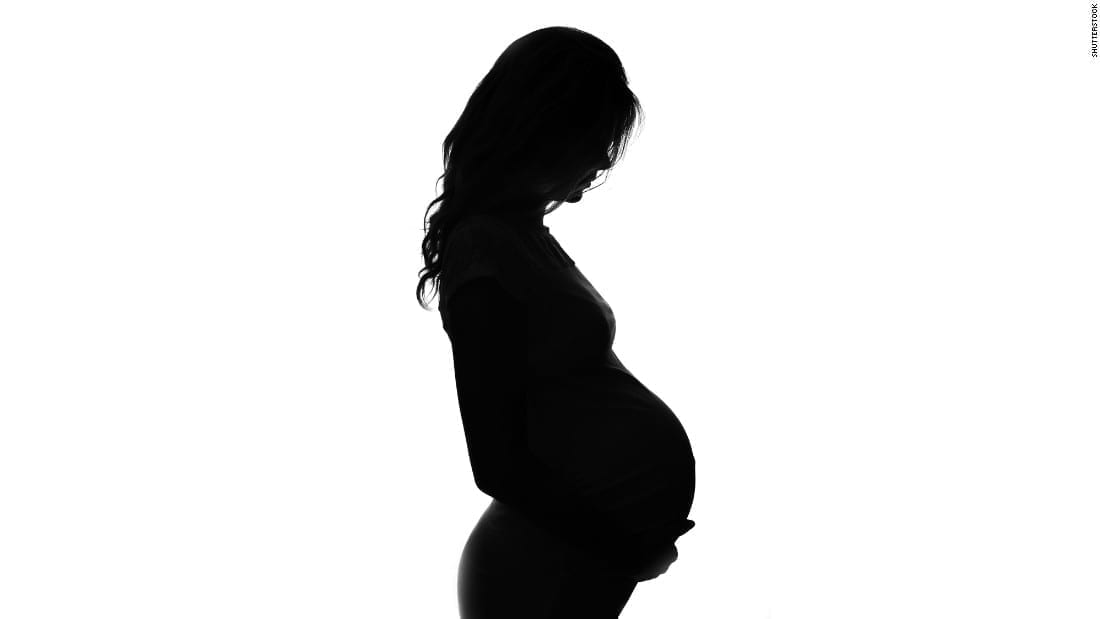 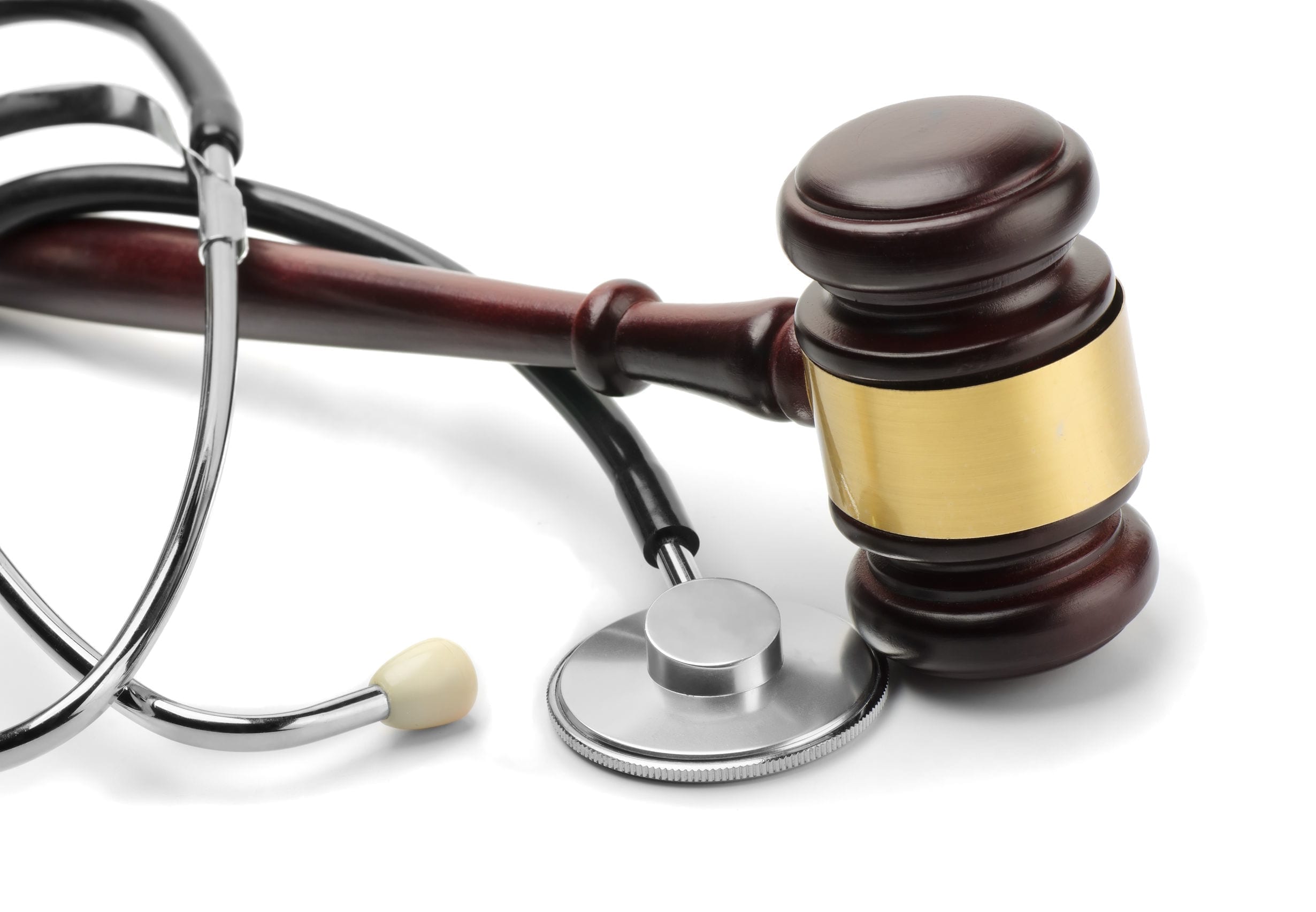 Last week we discussed tort reform and Republican plans to overhaul the Affordable Care Act. A part of their plans may include a controversial proposal led by Rep. Tom Price (R-Ga.), who has recently been nominated by President-elect Donald Trump to become the top health official in the nation. His controversial proposal would fund “state-run 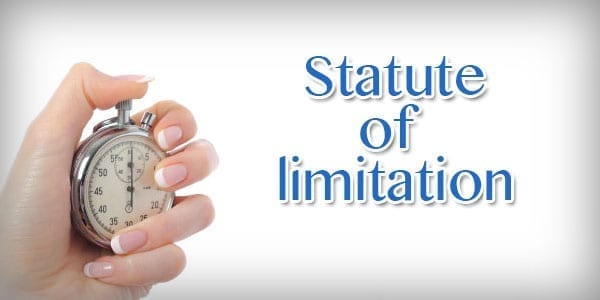 New York To Debate Statute Of Limitations On Sex Crimes

When it comes to sex crimes, a vast majority of them go unreported. Unfortunately, those that are reported rarely result in justice. In fact, in a report conducted by the Maryland Coalition Against Sexual Assault, of the few sexual assaults that are reported each year, only about “9% of rapists get prosecuted. Alarmingly, only 5% 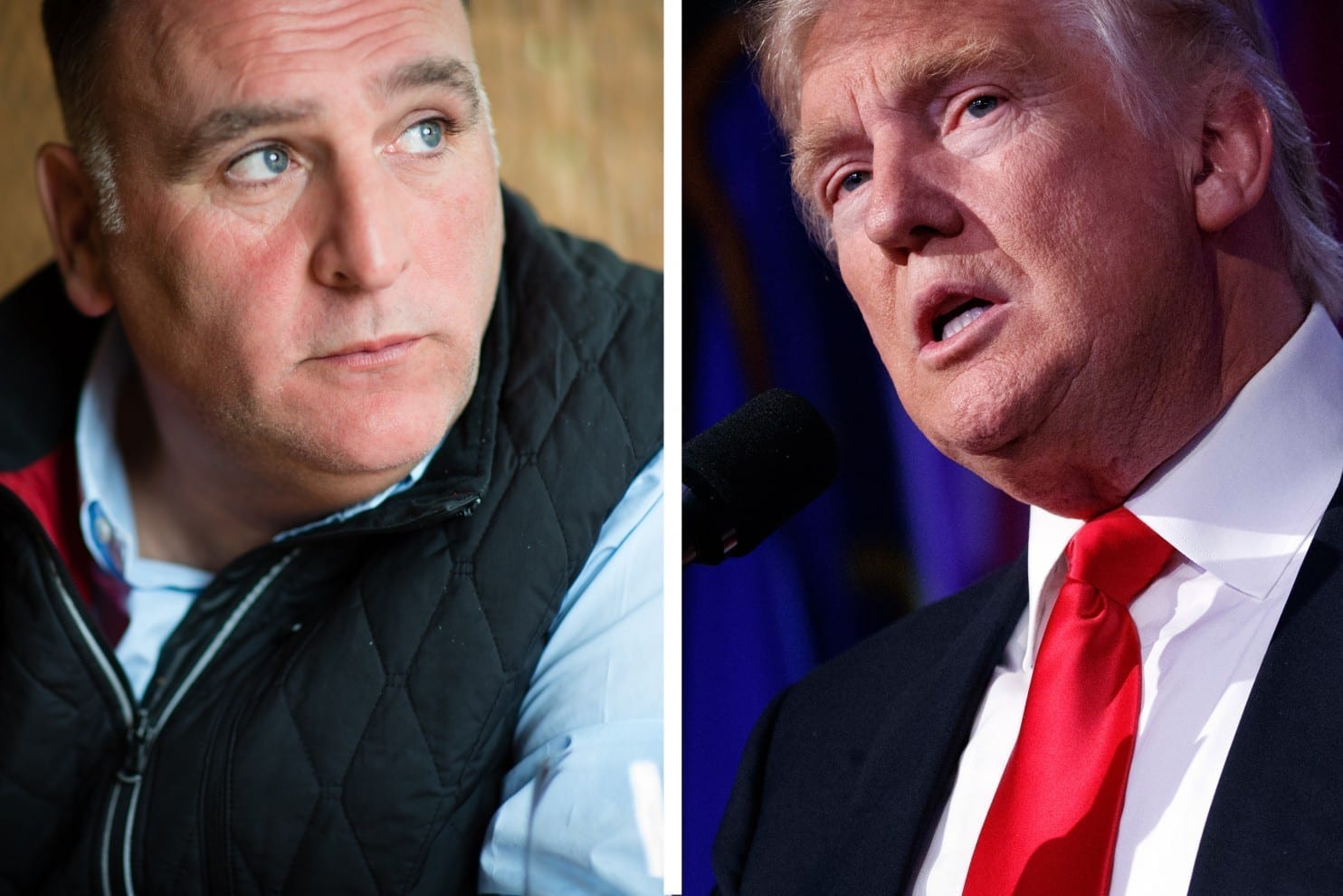 In a little over two weeks from now, President-elect Donald Trump will officially become our next President. However, his new position as our Commander-in-Chief won’t slow down the handful of lawsuits he’s dealing with on the side, such as the one he’s tangled in right now with D.C. restaurateur and celebrity chef, José Andrés. The 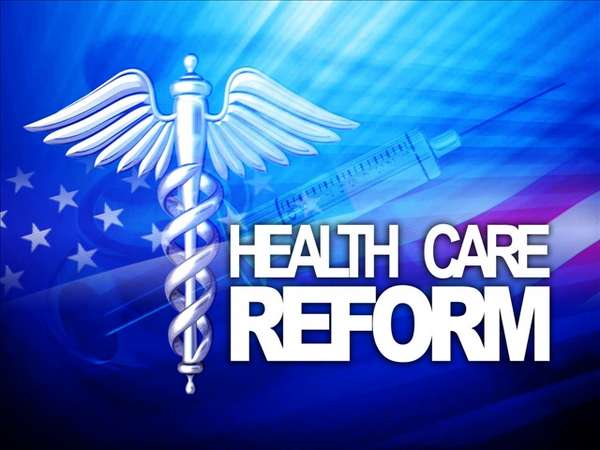 Since Trump’s election, there has been a lot of talk from Republicans about repealing the Affordable Care Act (ACA) and implementing a plan of their own with tort reform. But why tort reform? Well, many GOP leaders, including Republican House Speaker Paul Ryan and HHS Secretary-designate Tom Price (R-GA) believe there is a medical malpractice 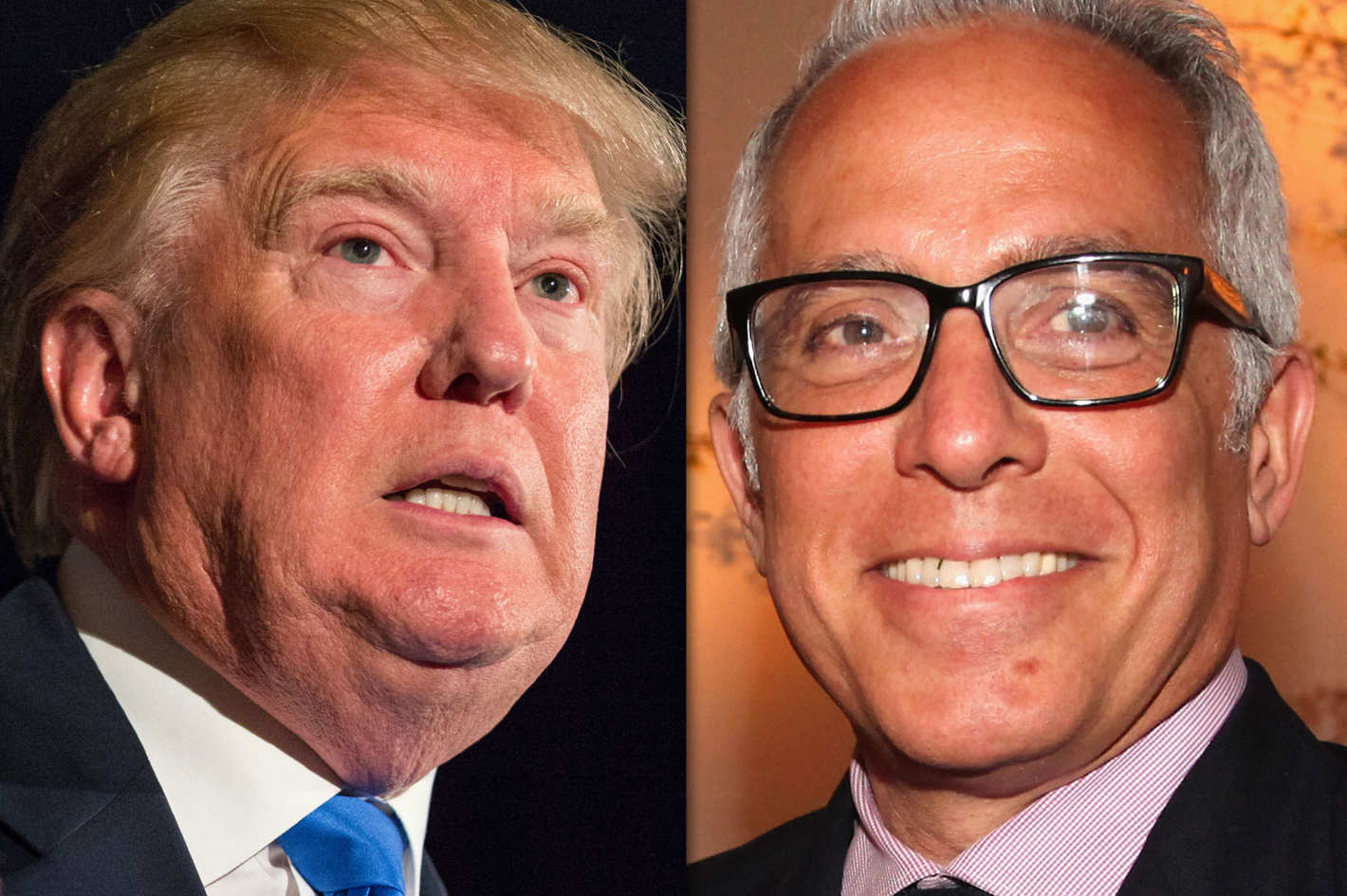 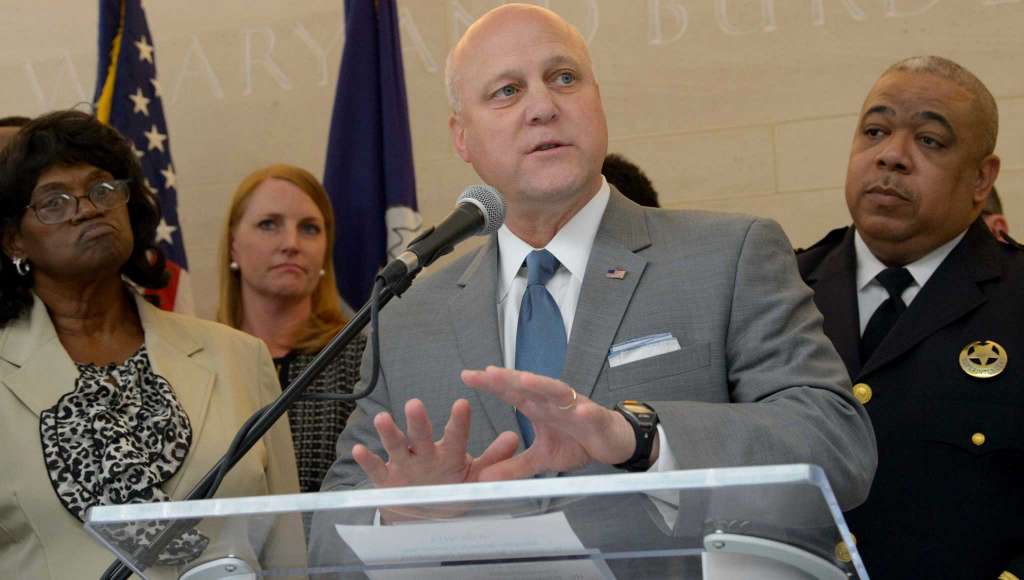 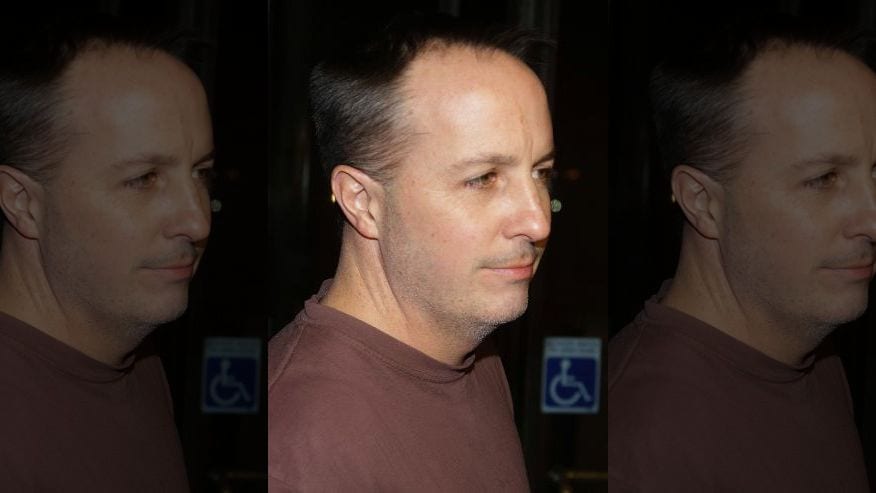 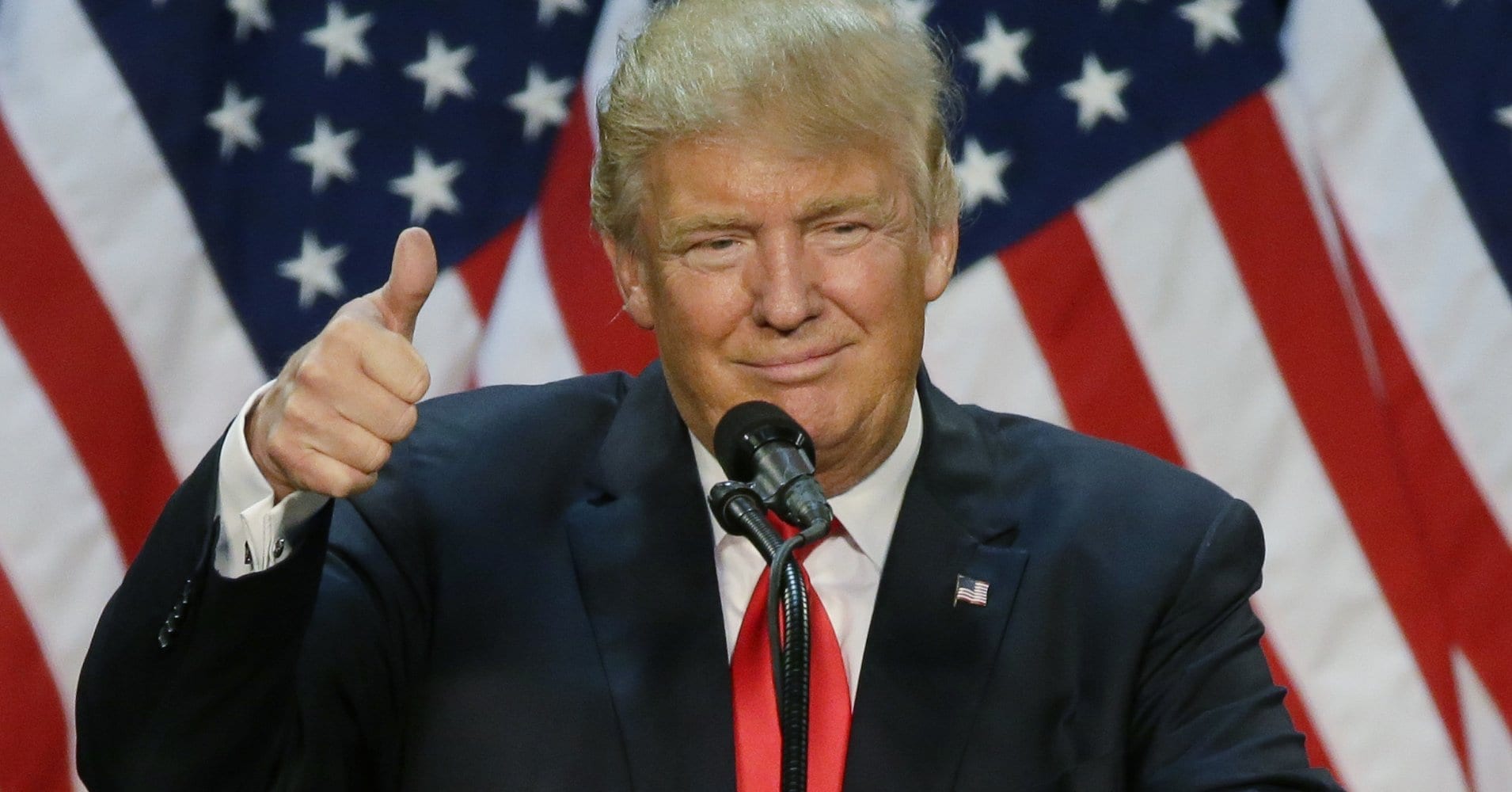 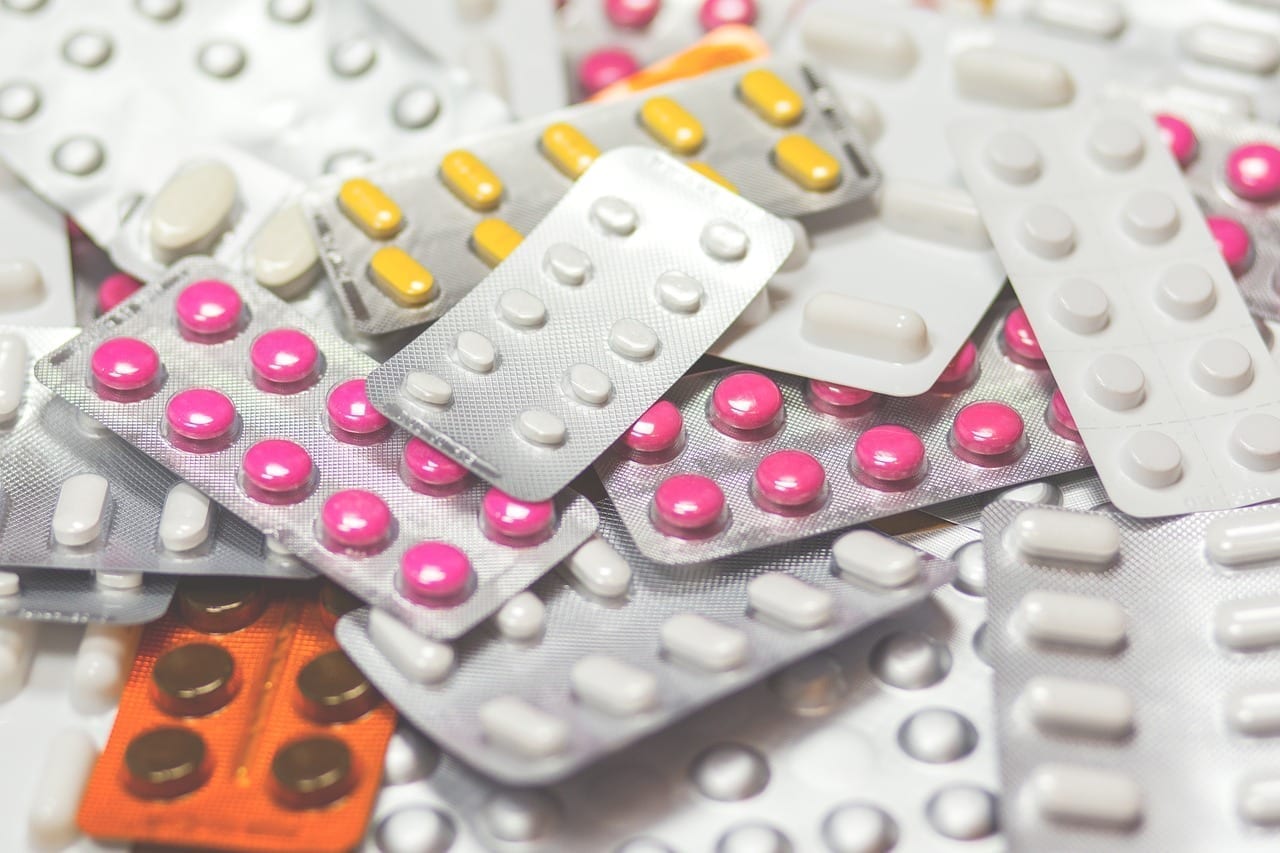