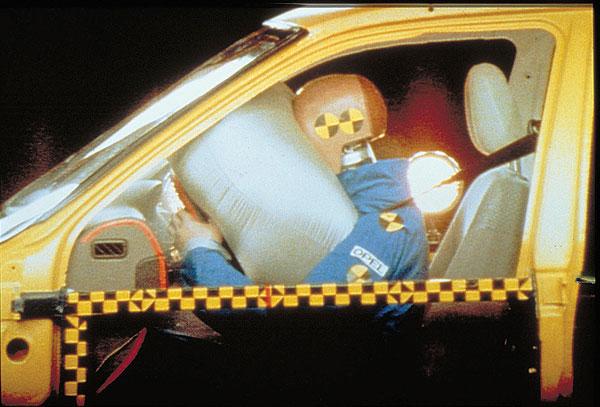 NY Times Video Report on Nader & Airbags A good video report, published by the New York Times, explores the history of Ralph Nader’s work on airbags and auto safety up to 2014. Everyone should watch it.1 Additional Airbag History This article provides some additional documentation and stories to provide a richer, fairer, and more 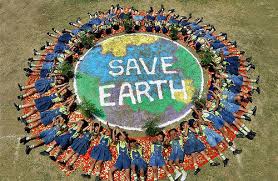 Powers of the People on Earth Day 2017

We are facing perils from Trump, both houses of Congress, and the Supreme Court. Our safety and happiness is in existential peril from pollution and political powers. We, the people, need to reassess our civic and moral duties to act. Earth Day is a great day to start. Nader describes in an interview how we 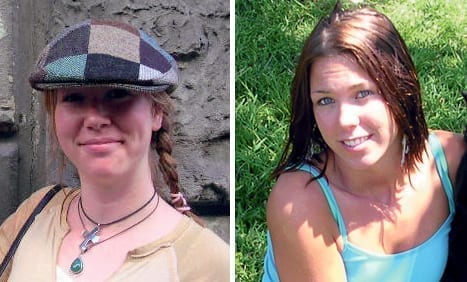 Death by Rental Car: How the Houck Case Changed the Law

The Power of People to Protect People is the message conveyed in the book Death by Rental Car: How the Houck Case Changed the Law, by Ben Kelley. People and lawyers need to know about ways that they can work together to protect others from harm. This is especially true when we are in an era of 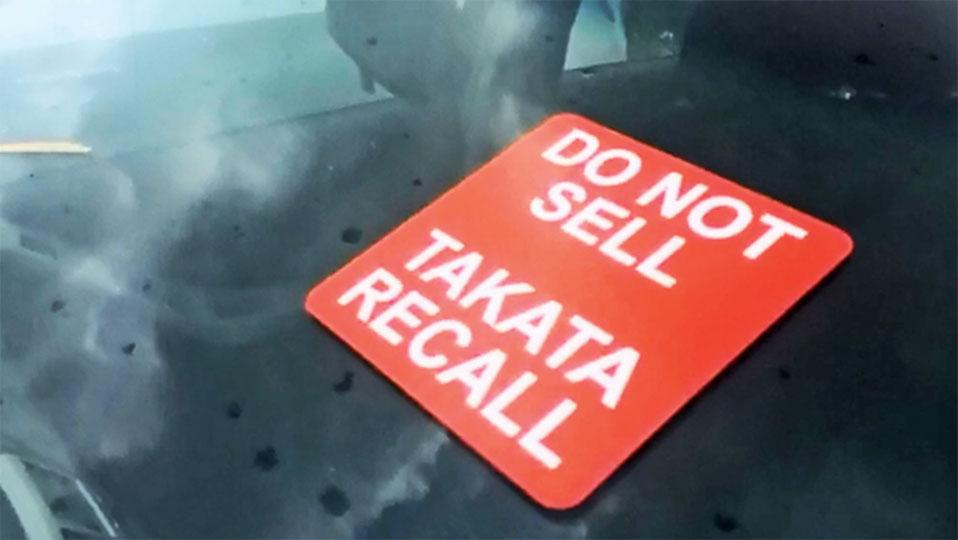 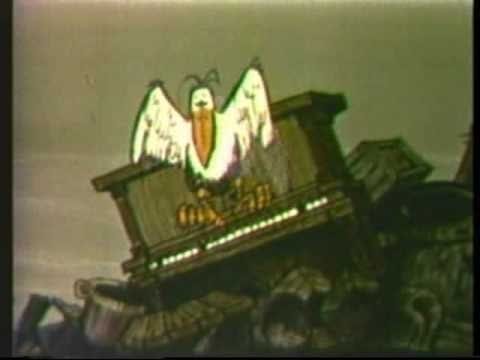 Presidents and a Livable Environment

Life or Death Powers over the Environment – Used and Abused – Again Now? On March 2, 2017, the front page of the Washington Post the lead headline was “White House could slash EPA staff 20%”. The Post reported: “Though President Trump professes to care strongly about clean air and clean water, almost no other

Center for Auto Safety’s Ditlow Fund Networking to Save Lives

Safety leaders gathered in January to honor the more than 40 years of work by Clarence M. Ditlow III to save millions of Americans from death and injuries from vehicle violence. Joan Claybrook announced a goal of raising $5 million to continue Clarence’s work at the Center for Auto Safety (CAS).1 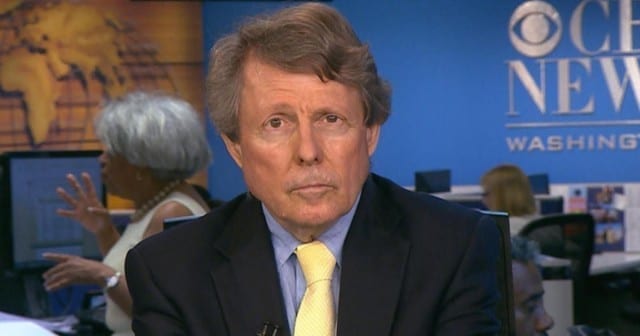 A Life of Work – Saving Lives: On January 26, 2017, safety leaders gathered to honor the more than 40 years of work by Clarence M. Ditlow III that contributed enormously to saving millions of Americans from death and injuries from vehicle violence. And continues to save lives.

Power of People to Protect People

Protecting the People – Safety and Happiness
The Declaration of Independence gave the American people the powers to protect our “safety and happiness”. In this piece, we look at the power of people to protect people.

Power of Presidents to Protect People

Ralph Nader recently said of the election of Trump: “This could be the most serious event in American political history.” (1) In this piece, we look at the power of Presidents to protect people. Ralph Nader is probably the most knowledgeable person on the subject of safety and his views have proven trustworthy. In his