We the People Can Fight for Justice

Democracy, justice, and our lives depend on the presence or absence of an asterisk.

Tragically, currently there is no end in sight – to the needless deaths or the corruption. 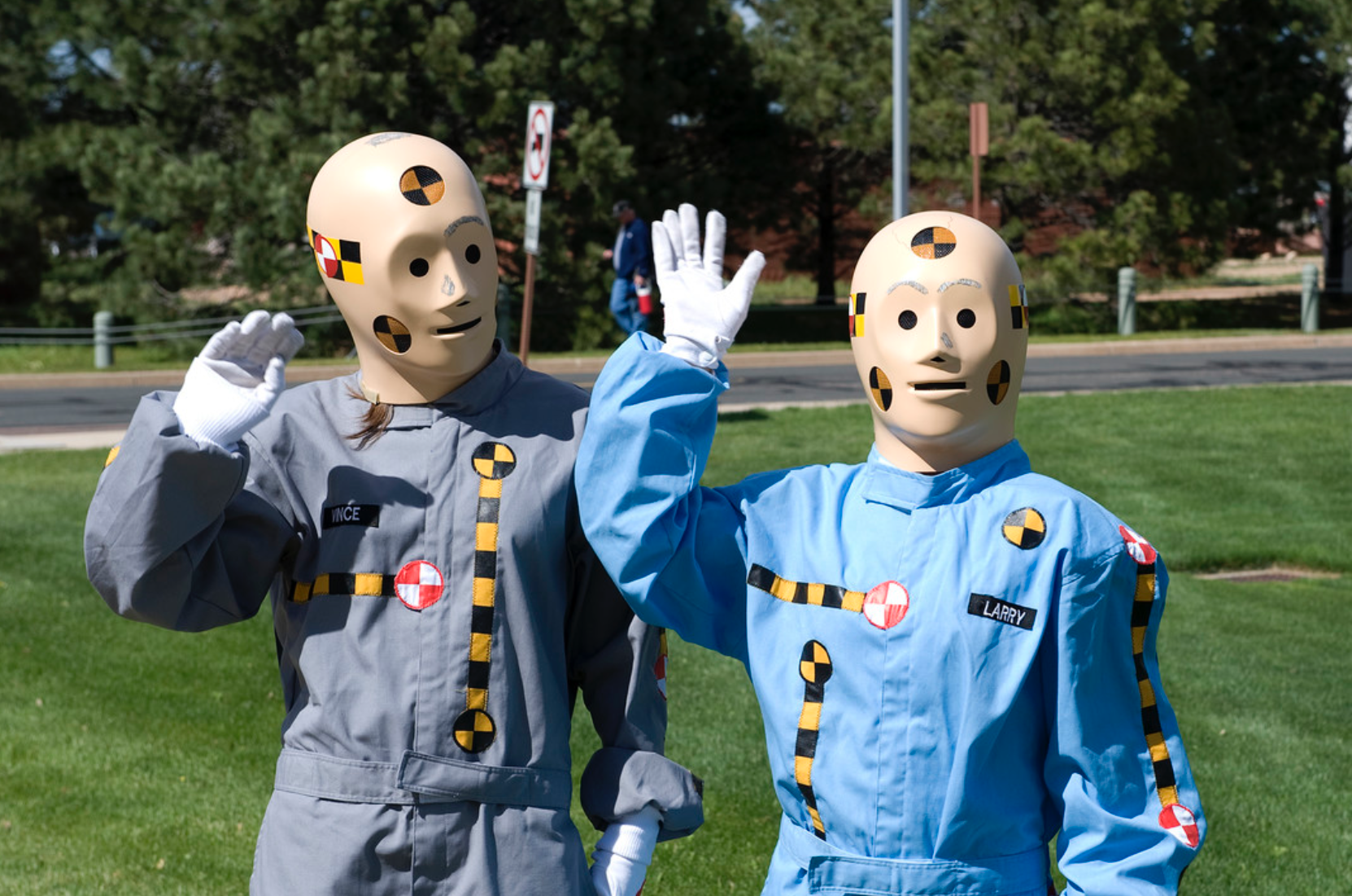 The work done by Dr. Eppinger and his team has no doubt saved many lives.

Big Law vs. We the People

The question remains “What will we the people do?” 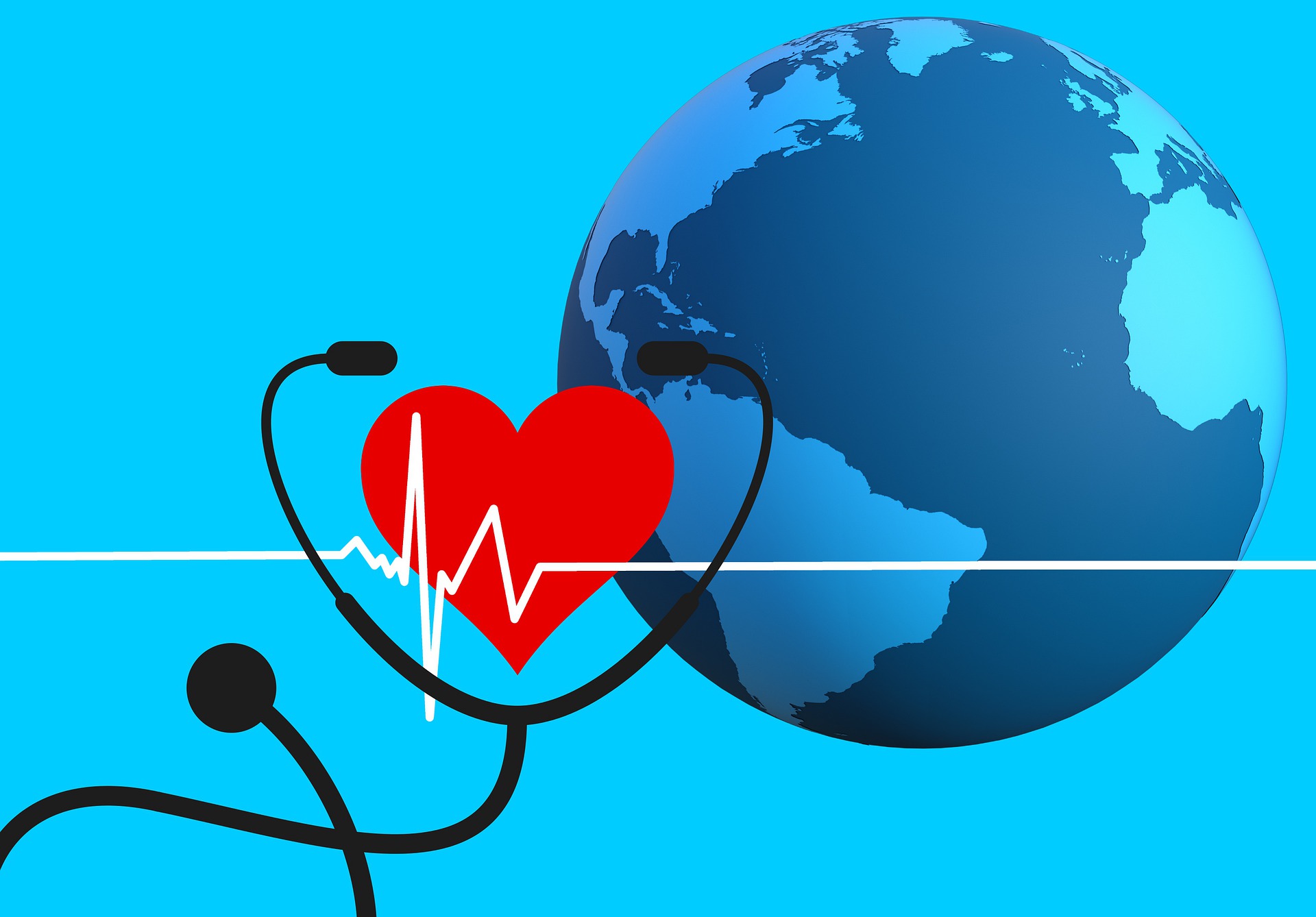 On the 50th anniversary of Earth Day, we direct our focus to hope. Hope for the future, and hope for today.

The following year NHTSA crash tested the 1981 Honda Civic. Honda had made several safety modifications beginning with the 1981 Civic model that resulted in passing the crash tests in what was the new NCAP Program.

Will We Still Be Unprotected After Impeachment?

Public sentiment will be influenced by what is included and not included in the articles of impeachment. 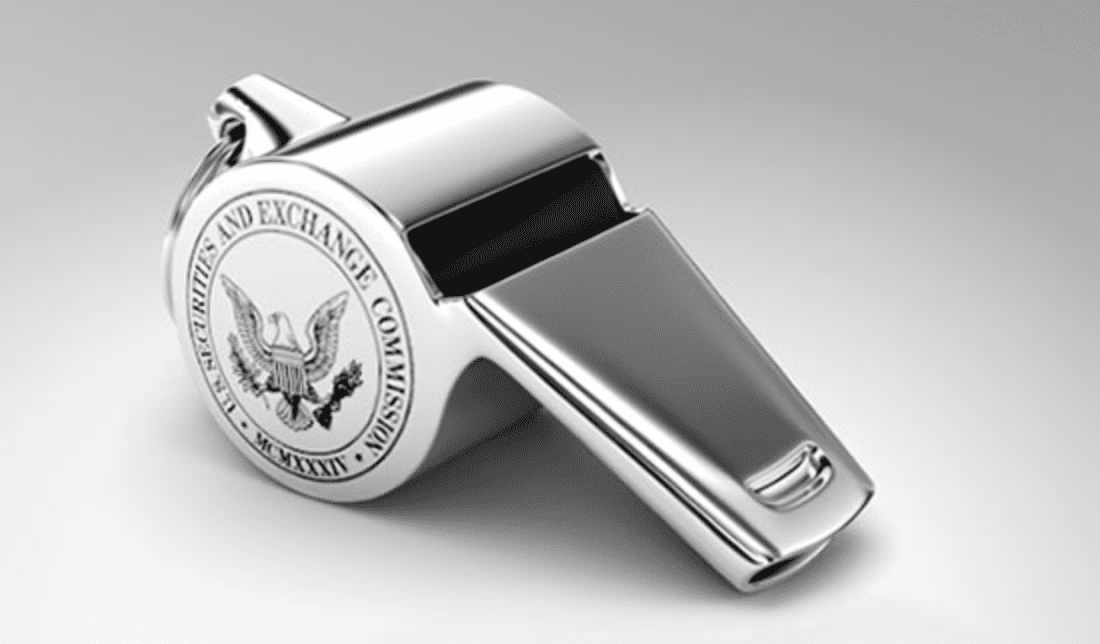 “If he wants to destroy this person’s life,” said whistleblower attorney Bradley P. Moss, “there’s not a lot to stop him right now.”

Two Moms, who lost daughters due to truck underride, organized public crash tests of cars into truck trailers – with and without lifesaving underride guards – to demonstrate need for passage of federal STOP Underrides! legislation…

Elections – For the People

As We the People proceed after the mid-term elections, it’s clear that there is much to be done for the safety and well-being of our society.