Attorneys for Black have blasted the lawsuit as meritless and have pledged to take legal action against the plaintiff’s counsel. 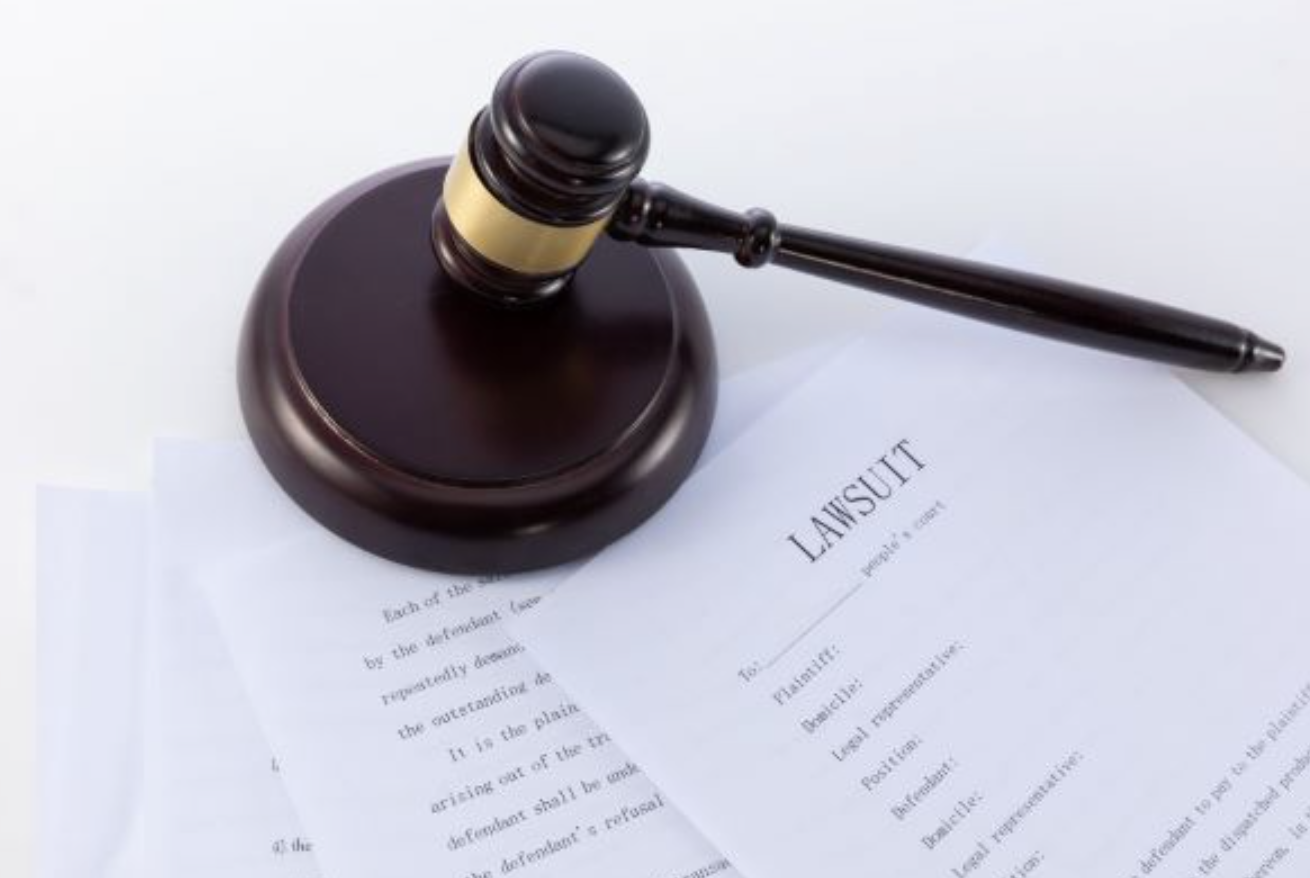 The lawsuit claims that Deutsche Bank was aware that Epstein had previously been accused of trafficking underage girls but overlooked financial red flags, including regular transfers to young women and frequent cash withdrawals. 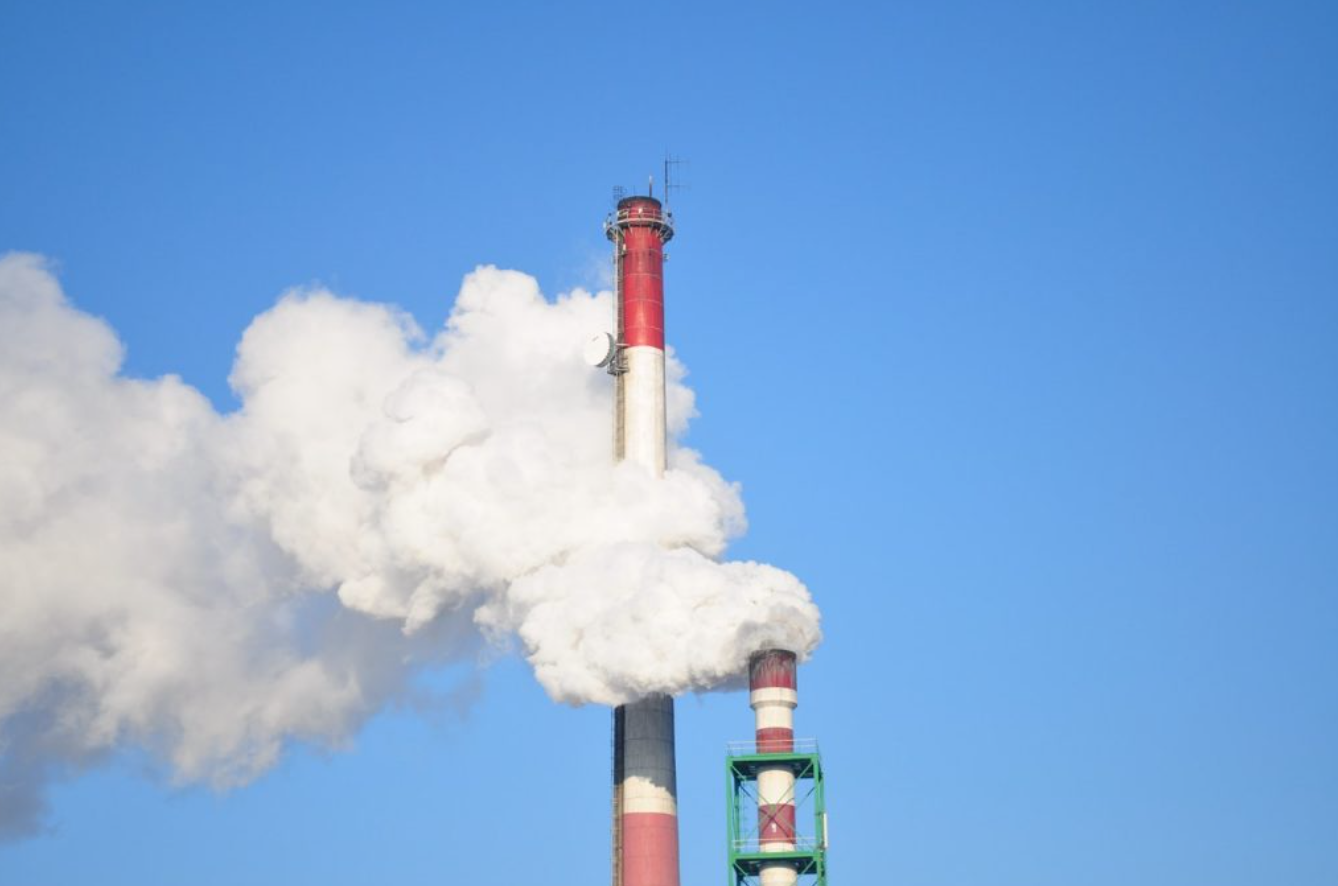 The lawsuit accuses the Swedish government of failing to implement a realistic and actionable plan to combat man-made climate change. 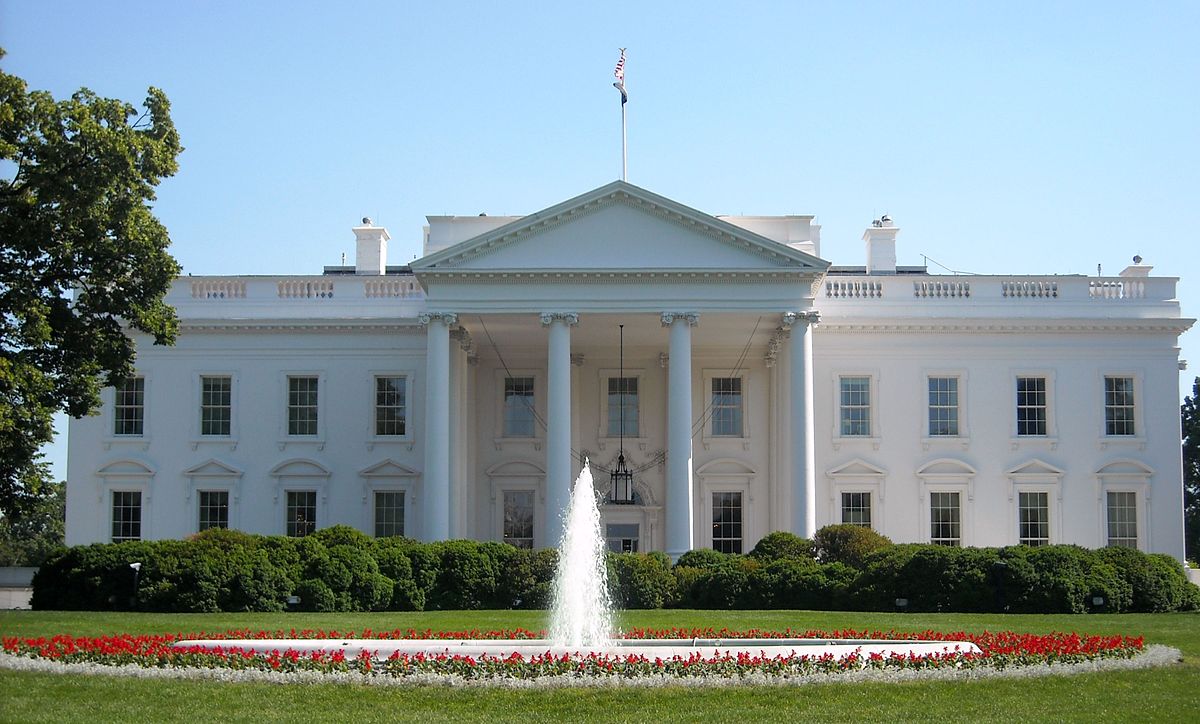 The Biden administration said that loan repayments will resume 60 days after the June deadline if the debt relief program has not yet been implemented.

The former columnist is seeking compensatory damages from Trump, claiming that the ex-president raped her in the 1990s and has continued to defame her through the present. 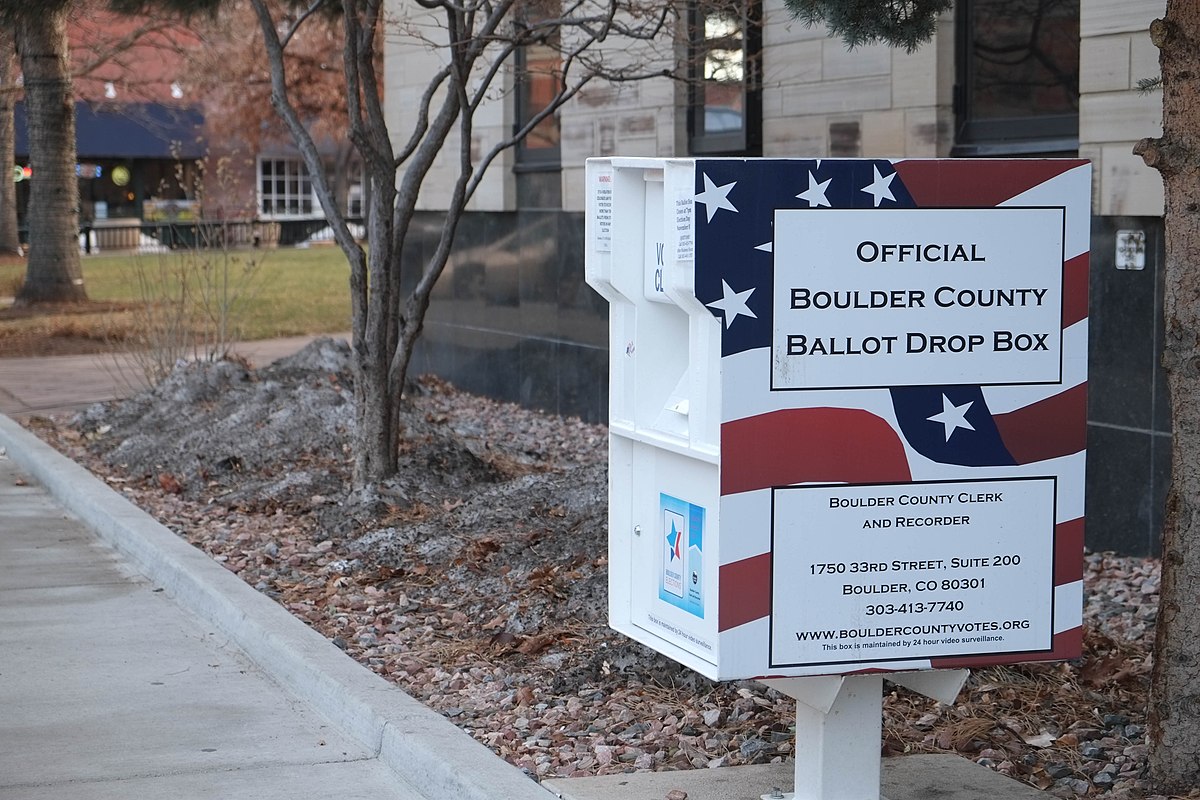 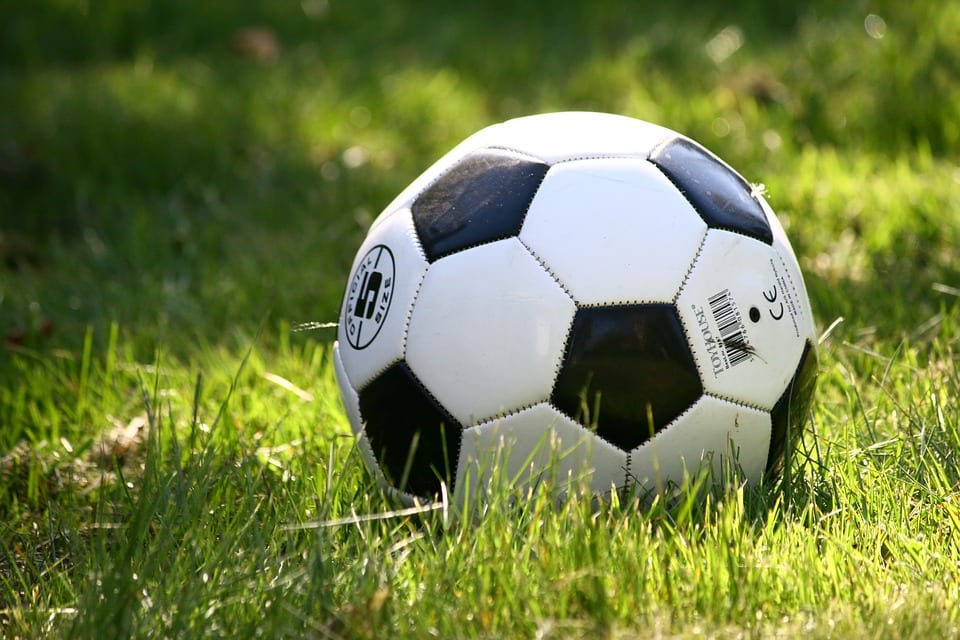 Meyer’s parents claim that Stanford’s alleged mishandling of disciplinary proceedings drove their daughter to take her own life.

Fauci, Other White House Officials To Be Deposed in Missouri Lawsuit

The lawsuit, filed by the attorneys general of Missouri and Louisiana, claims that the Biden administration “colluded” with social media companies to restrict Americans’ free speech by limiting the spread of COVID-related misinformation. 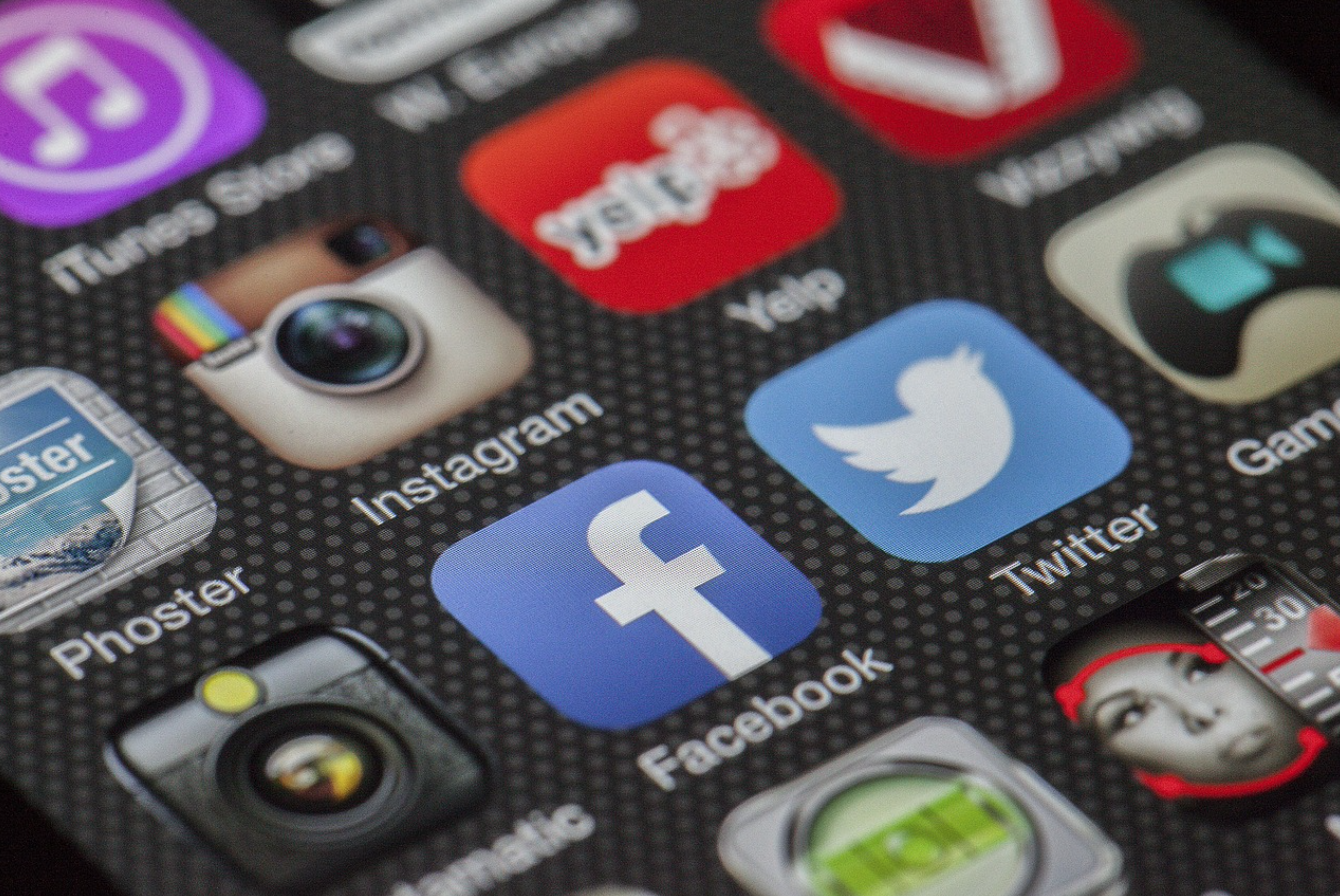 Twitter claims that the plaintiff employees signed contracts that require their disputes to be heard in arbitration rather than in court.

Dean Gillespie spent 20 years in prison for a series of rapes he did commit not after Miami Township police officials suppressed evidence that would have shown he was camping in another state when the crimes were committed.