A federal judge in Detroit granted a temporary stay to 114 Iraqi nationals due up for deportation. According to MLive.com, the order was issued by U.S. District Judge Mark A. Goldsmith of Detroit. The arrests are part of a broader net cast nationwide, in which immigrants previously accused and convicted of criminal offenses are being 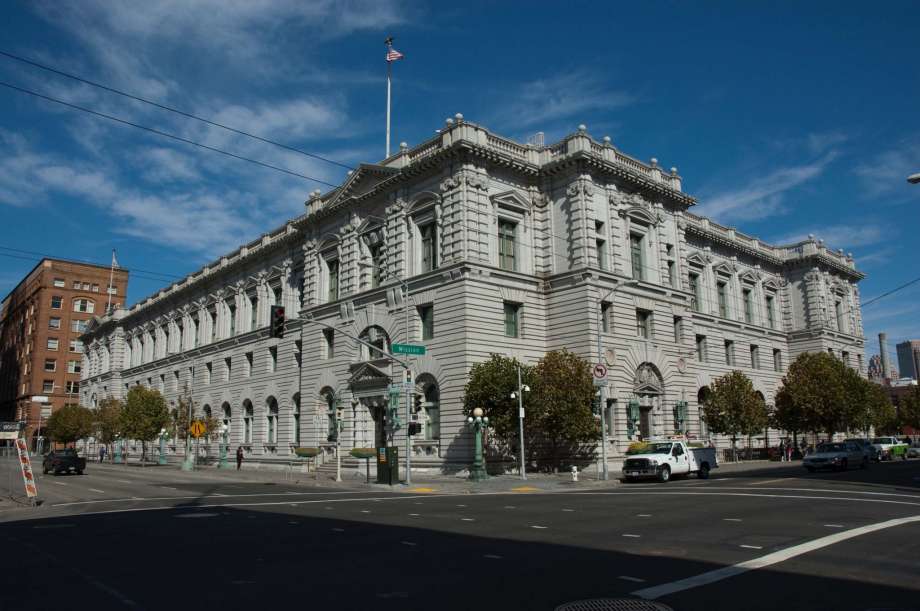 The 9th Circuit Court of Appeals ruled Wednesday that unaccompanied minors detained for immigration offenses are entitled to bail hearings. According to Politico, the Justice Department had been arguing that a 2002 law transferring responsibility for unaccompanied immigrant minors to the Department of Health and Human Services ‘superseded a 1997 settlement under which the government 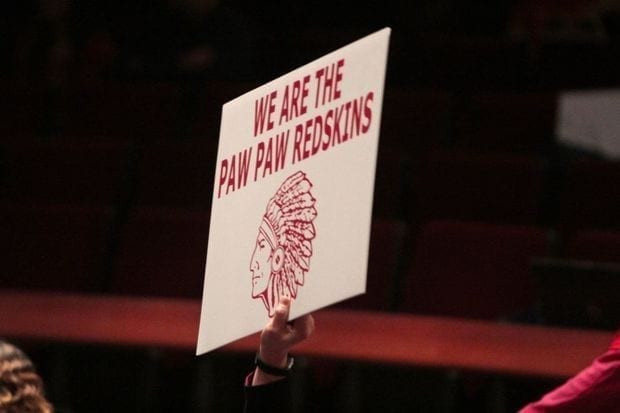 Michigan Attorney General Bill Schuette determined Thursday that the State Superintendent doesn’t have the authority to fine or withhold funds from school districts that use potentially offensive sports mascots. Midway through March of 2017, Michigan’s state superintendent, Brian Whiston, asked Schuette to investigate whether he’d be able to fine districts which use potentially offensive Native 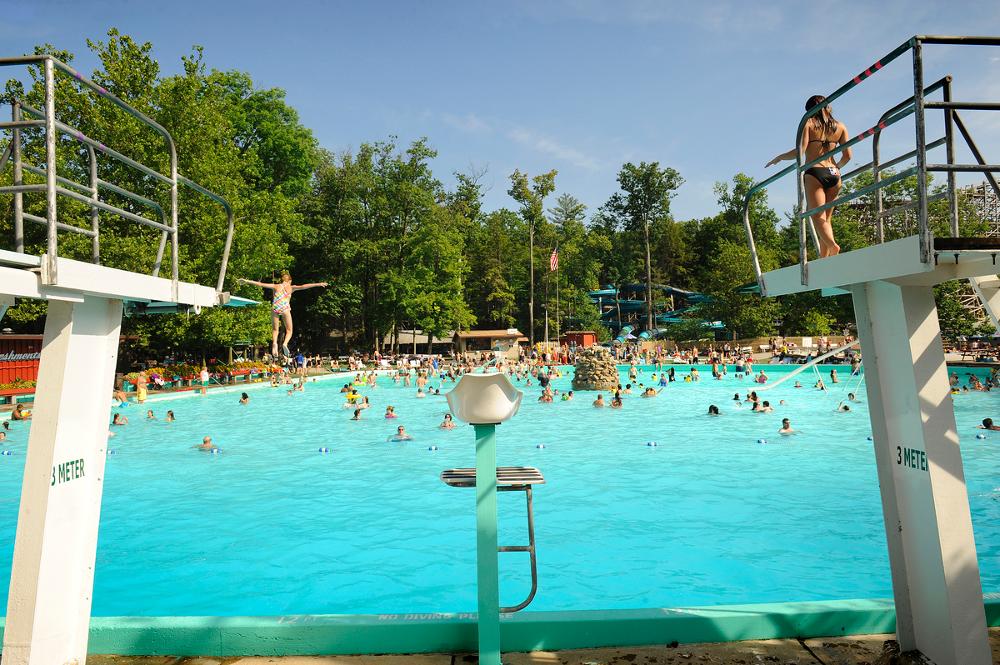 The parents of a young boy who drowned in a Pennsylvania water park are filing a wrongful-death lawsuit against the center, claiming that the on-duty staff were improperly trained. Mohamad and Fadma Boudriss, of Lebanon County, PA were critical of the Knoebels Amusement Resort in Elysburg, PA, after their 8-year old son was found limp 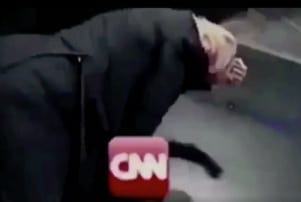 Media outlet CNN is facing a backlash after purportedly tracking down a Reddit user who posted an altered GIF of Donald Trump fighting a reporter. A reporter for the network is said to have uncovered the identity of the user – known as Reddit as HanAssholeSolo – after breaking the story last week. CNN said 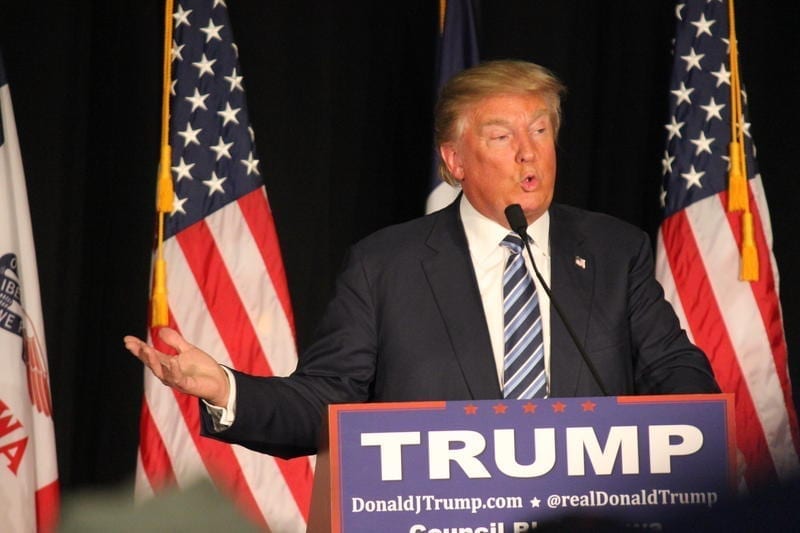 President Donald Trump upped the ante on immigration last week, saying his efforts to crack down on illegal migration from Mexico and Central America is “liberating towns” from criminal gangs. “We’re freeing up towns, actually we’re liberating towns, if you believe we have to do that in the United States of America,” said Trump on 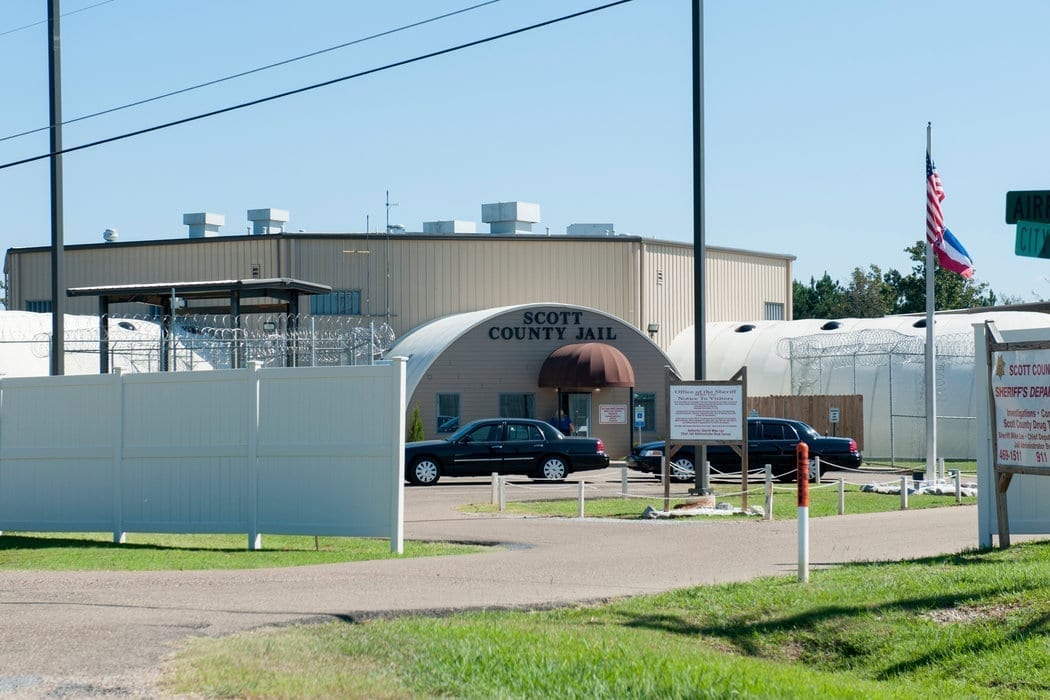 Officials in Scott County, MS, settled a lawsuit Wednesday after being accused of jailing impoverished Mississippians for up to a year without legal representation or formal indictments. The American Civil Liberties Union announced the settlement earlier in the week, after having spent two years representing former inmates Josh Bassett and Octavious Burks. Both men had 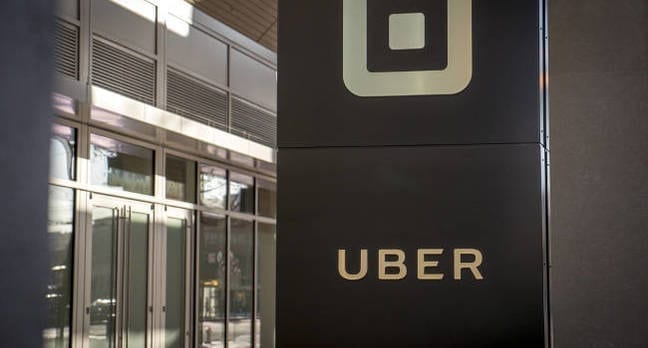 An Uber passenger who claims to have been raped by a driver is filing a lawsuit against the company, saying it ignored warnings their employee could pose a danger to customers. The plaintiff, identified only as ‘Jane Doe’ by the media, says an Uber driver named Yahkhahnahn Ammi sexually assaulted her in January of 2017. 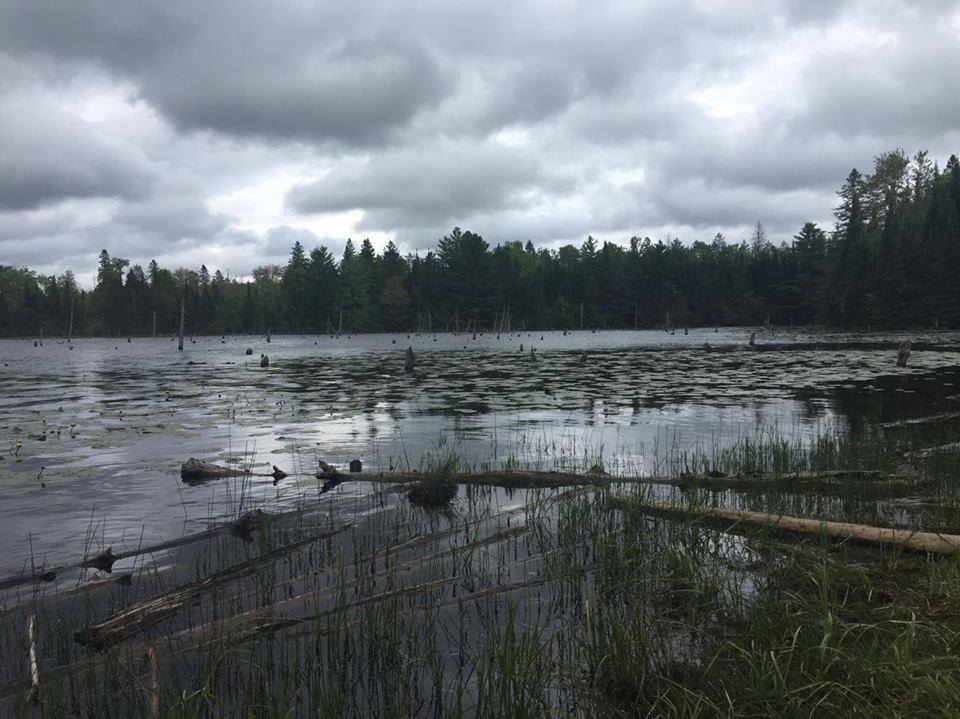 On Tuesday, the Environmental Protection Agency formally moved to initiate a repeal on the Obama-era regulation of small waterways. The proposal, which has long been touted by Trump administration officials, would diminish the jurisdiction of the federal government. The EPA would be bound by a guidance document written in 2008, which determines which waterways might 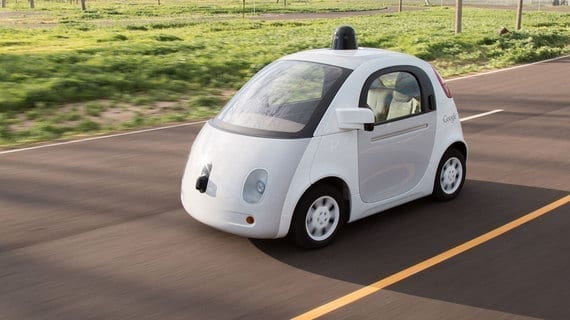 Cautious lawmakers and safety advocates are urging Congress to approach the issue of driverless cars with a healthy degree of skepticism. The watchdogs are asking that lawmakers thoroughly inspect and certify the safety of driverless vehicles before automakers can begin increasing live road tests. They also suggested that Congress should cut down on the number