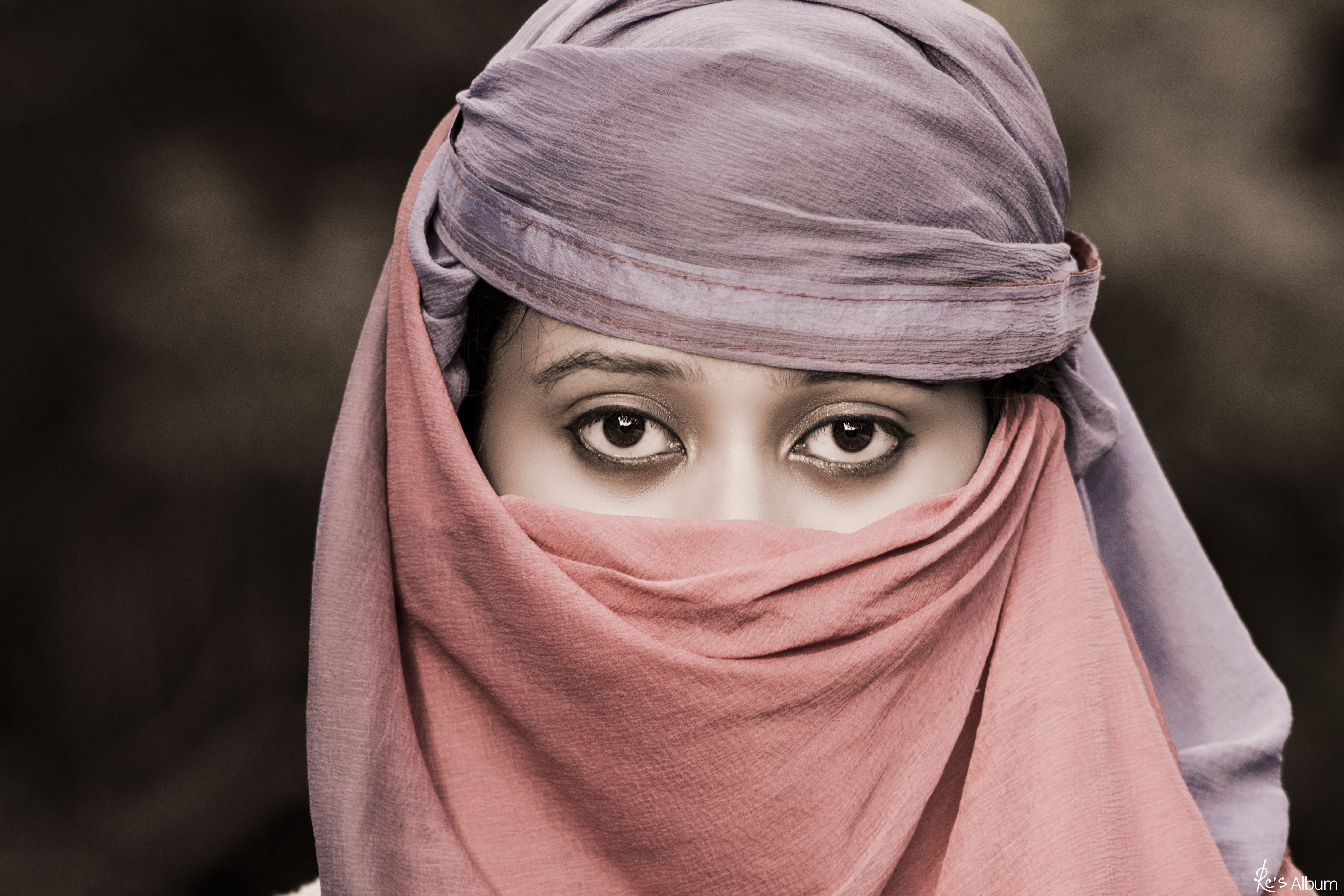 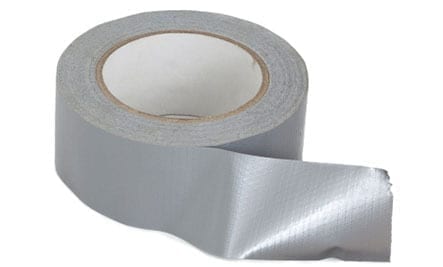 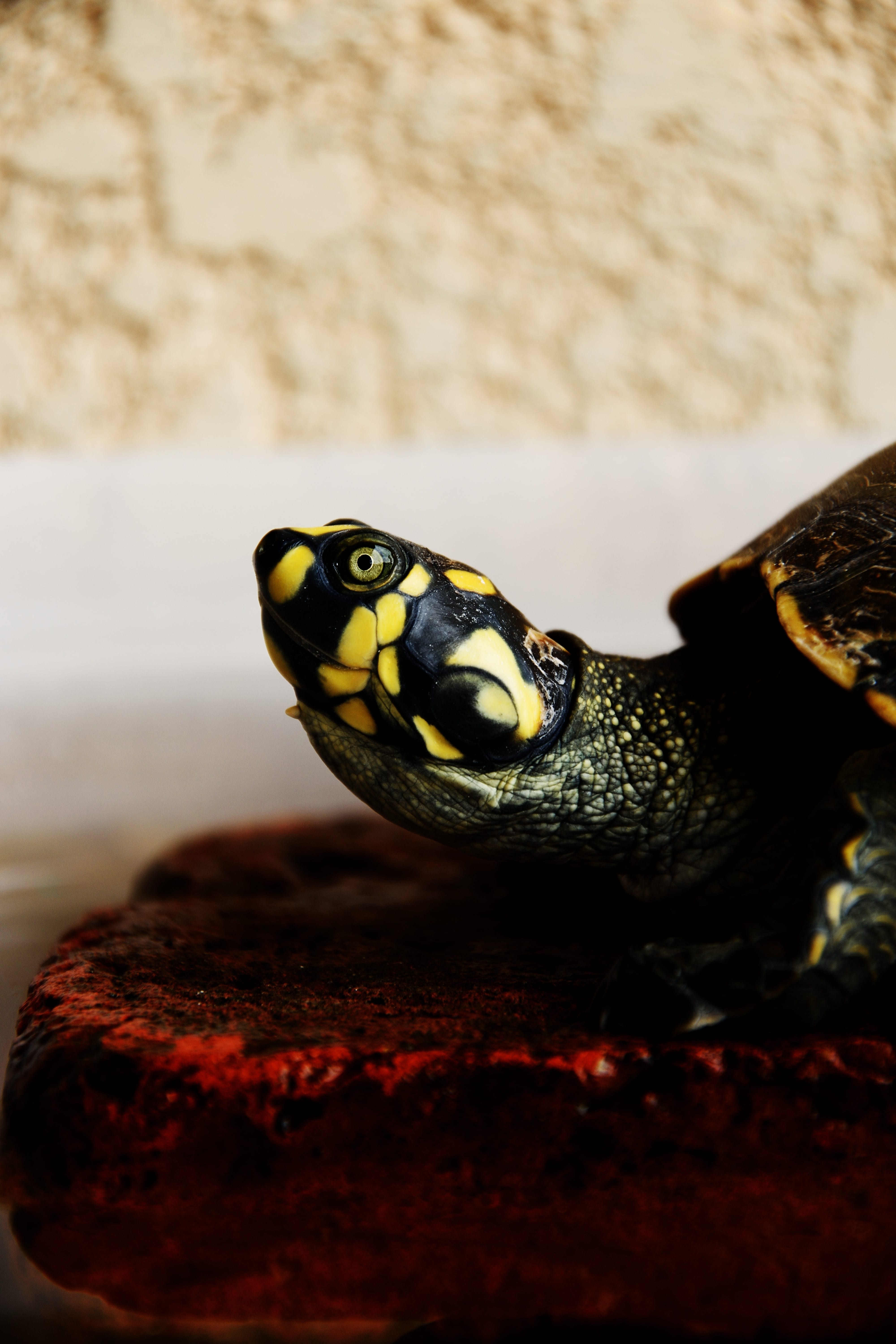 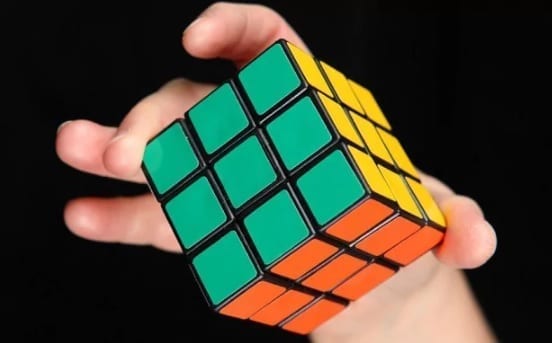 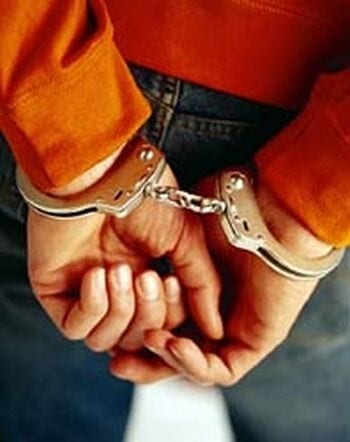 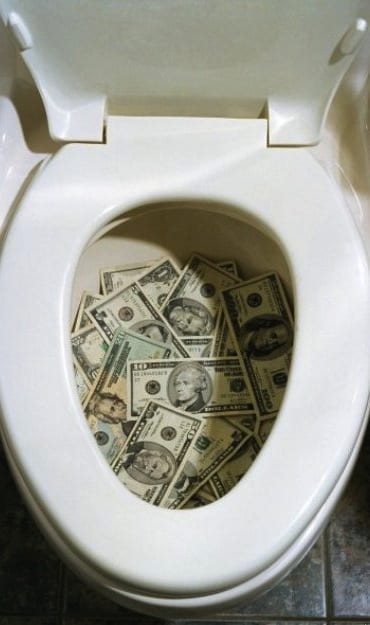 Clay Aiken Stinks as a Neighbor, According to Lawsuit

Clay Aiken Stinks as a Neighbor, According to Lawsuit 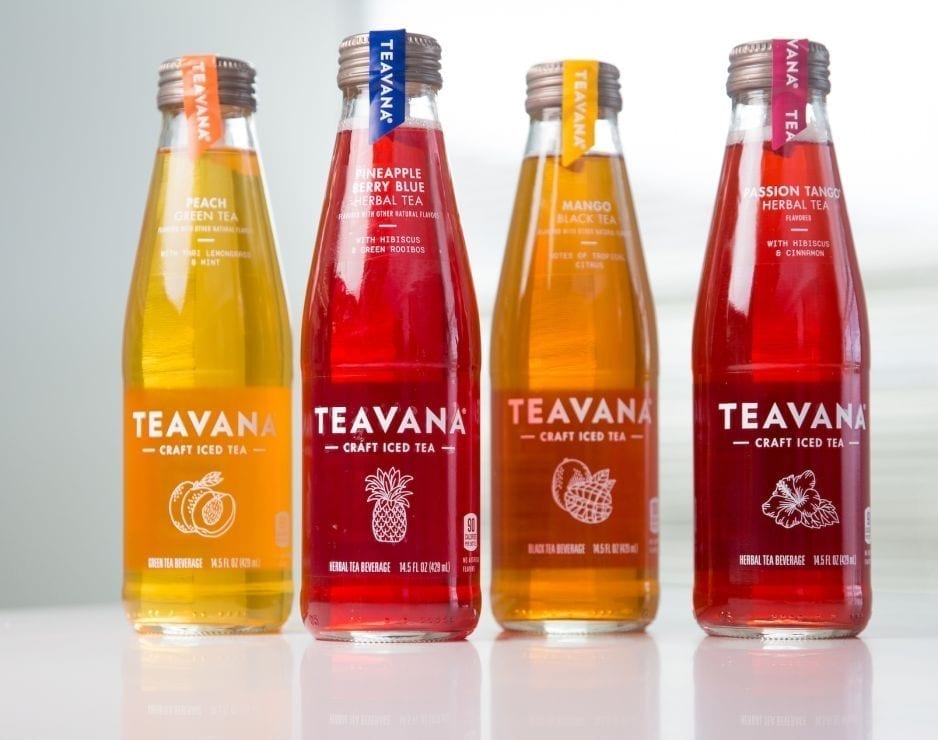 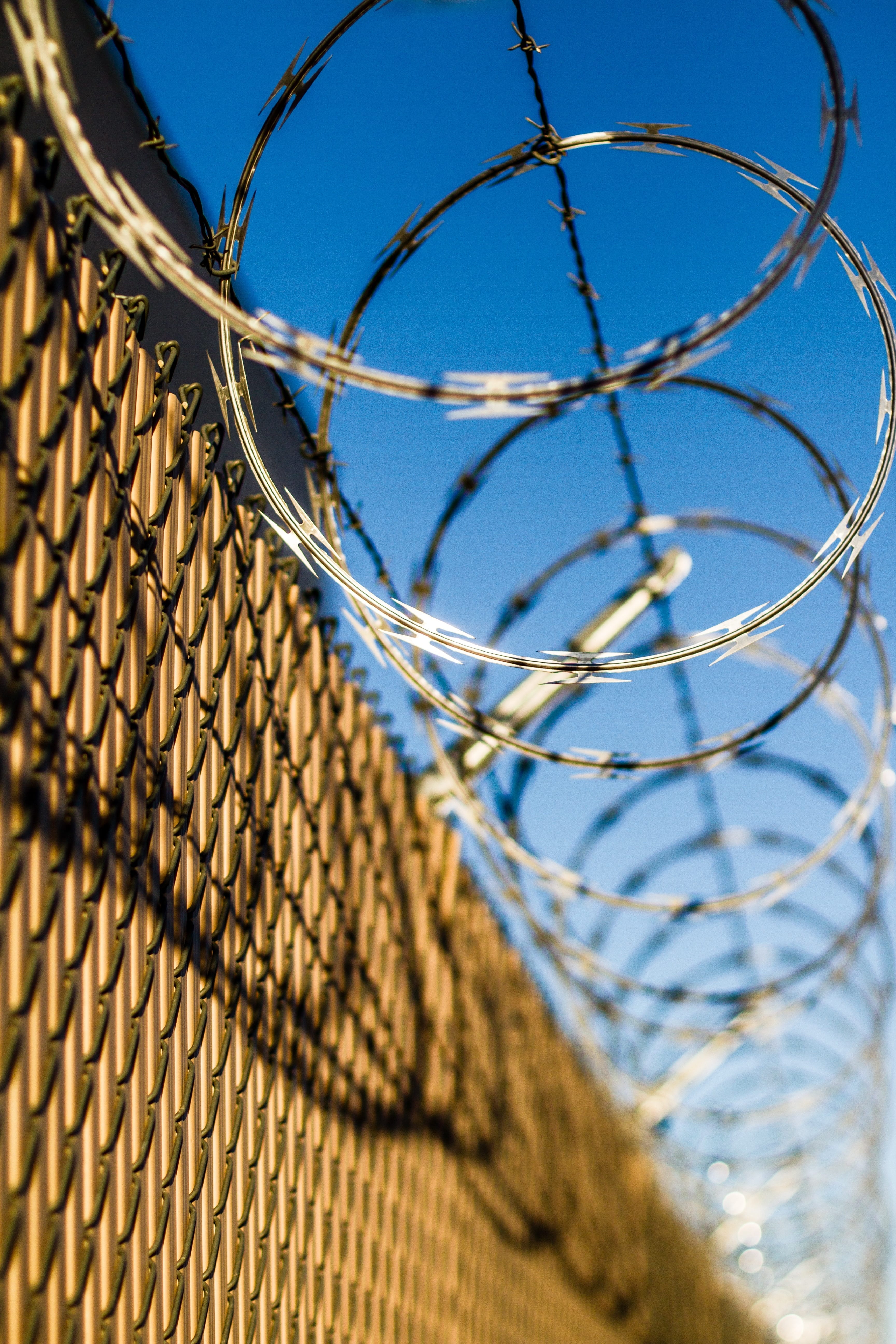 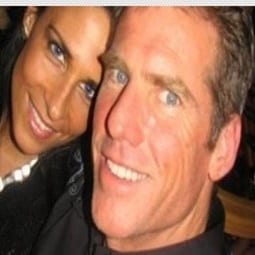 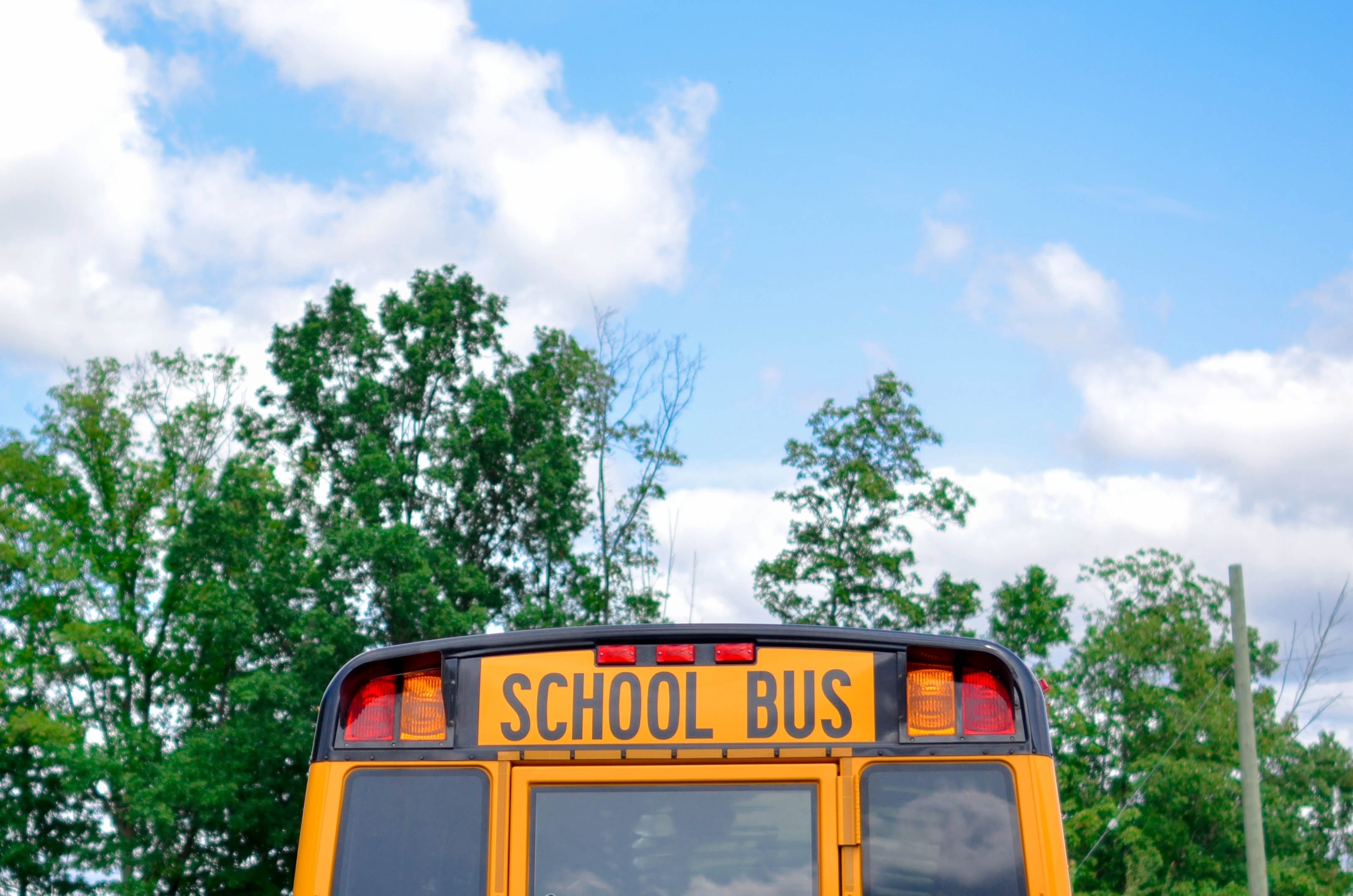 Man Tries to Get Home in a Stolen School Bus

Man Tries to Get Home in a Stolen School Bus