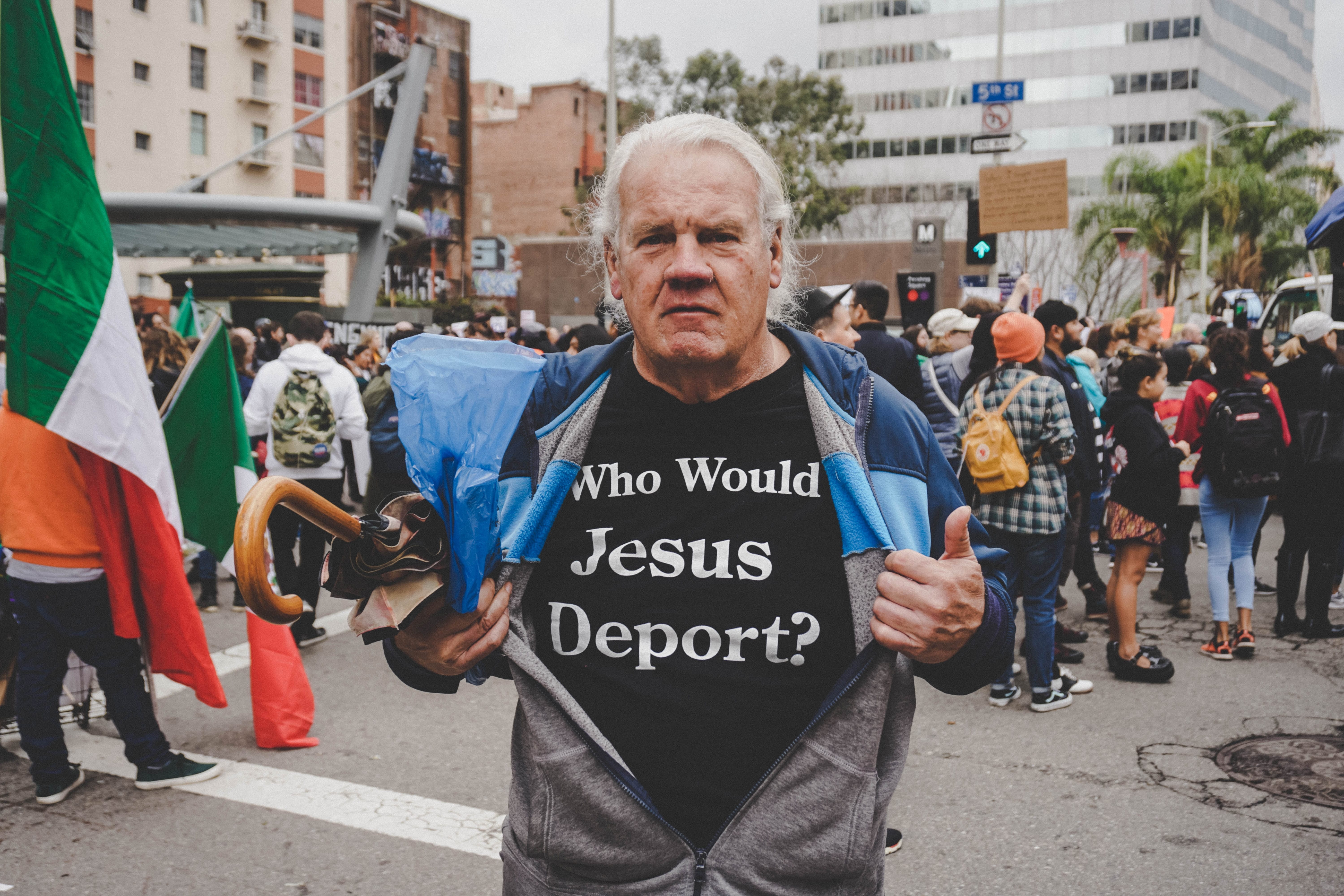 Injured Undocumented Workers Submit Claims at Their Own Risk

Injured Undocumented Workers Submit Claims at Their Own Risk 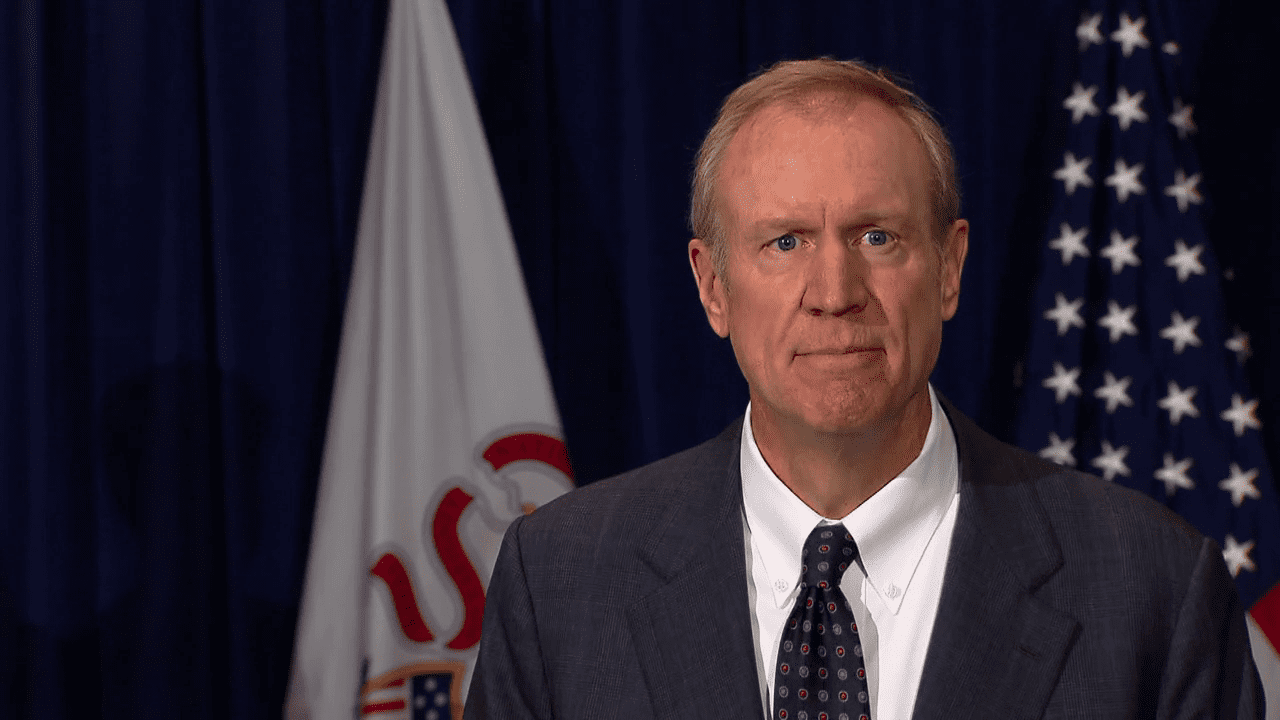 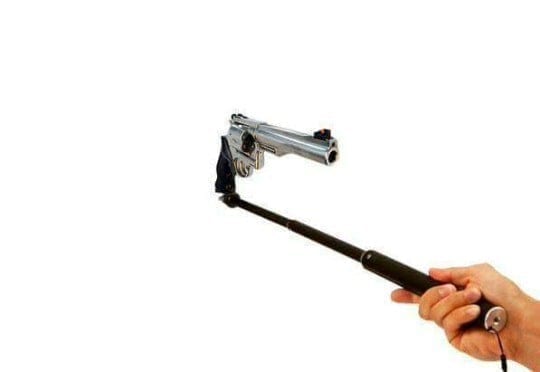 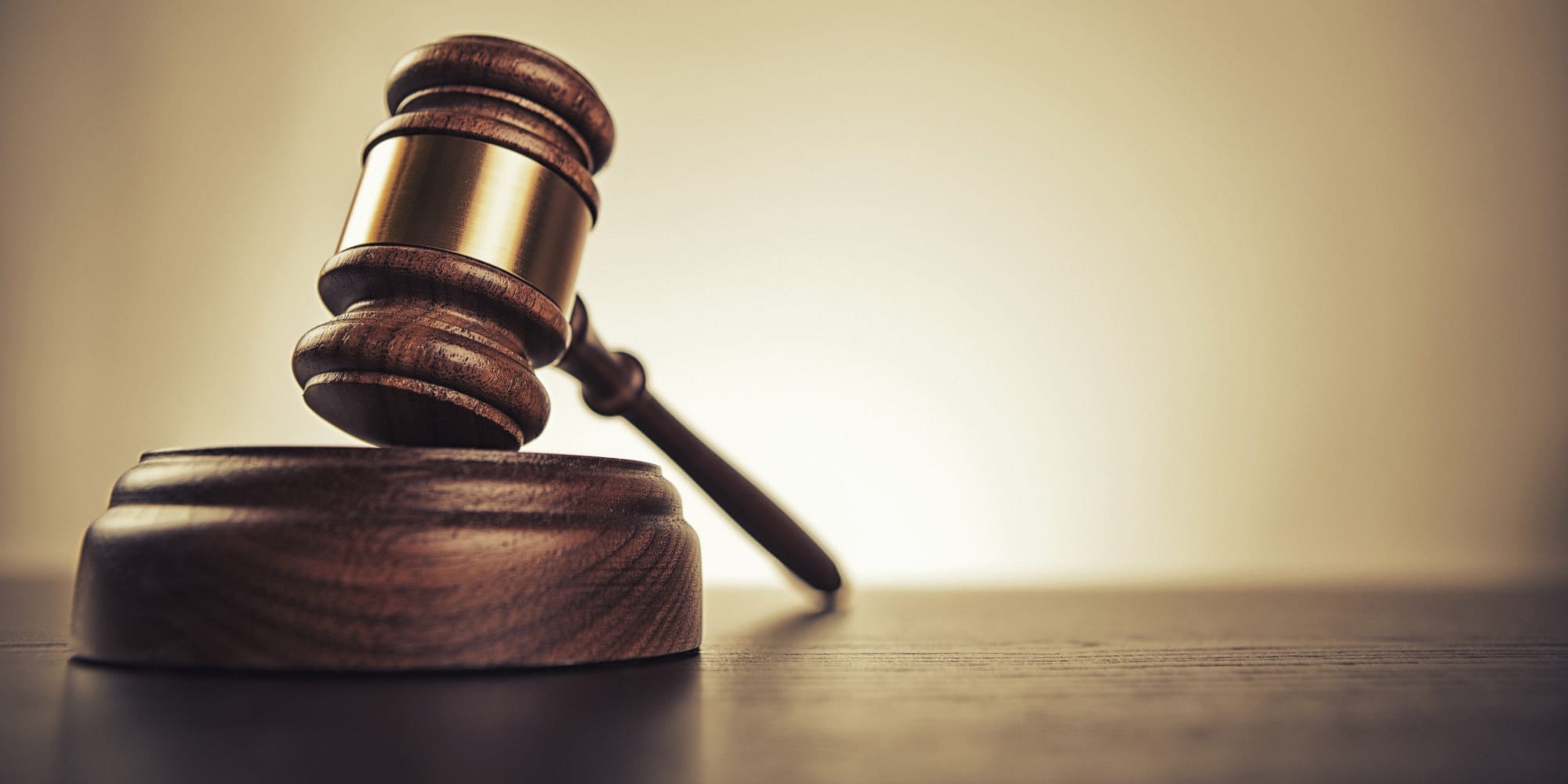 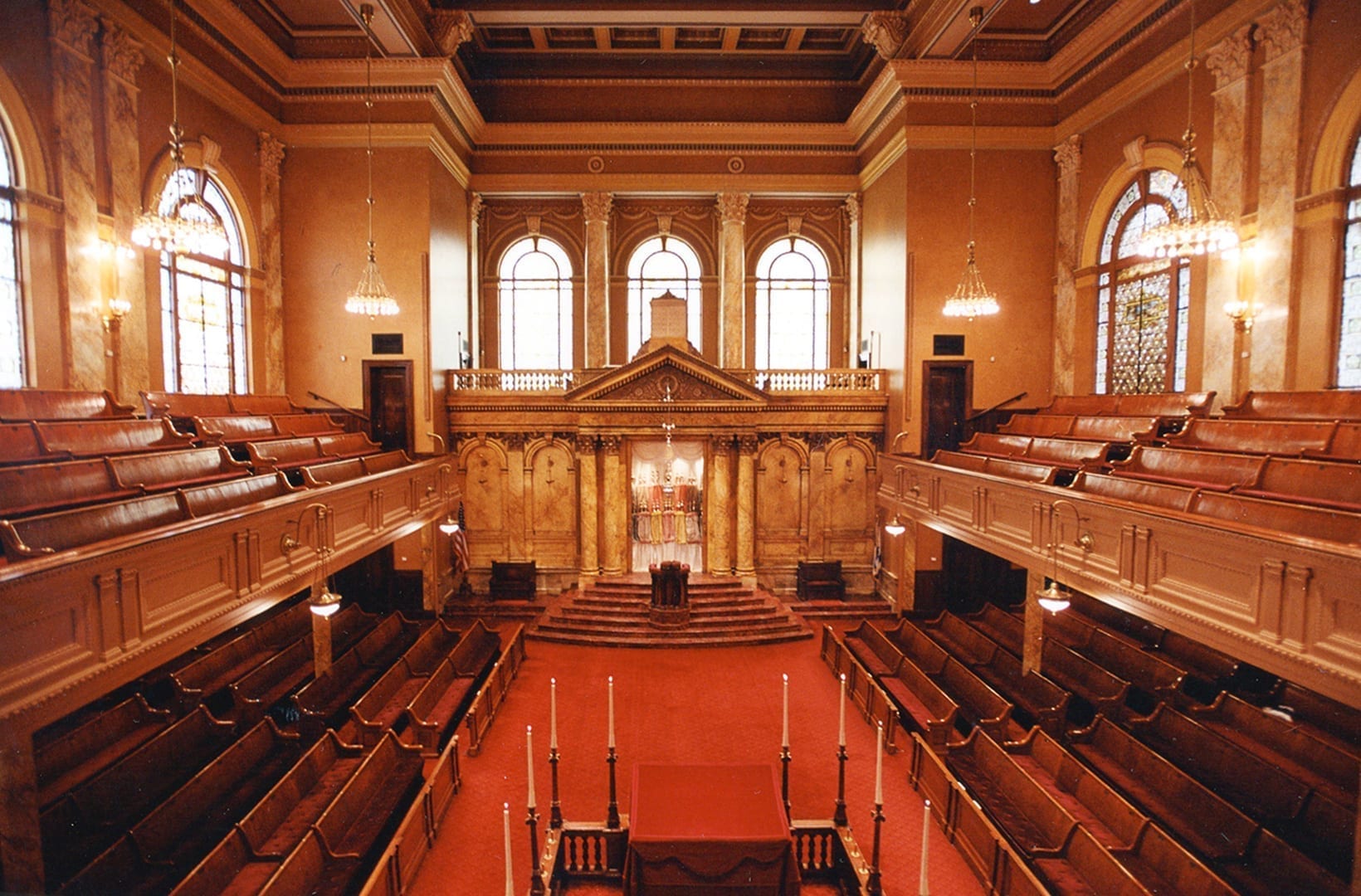 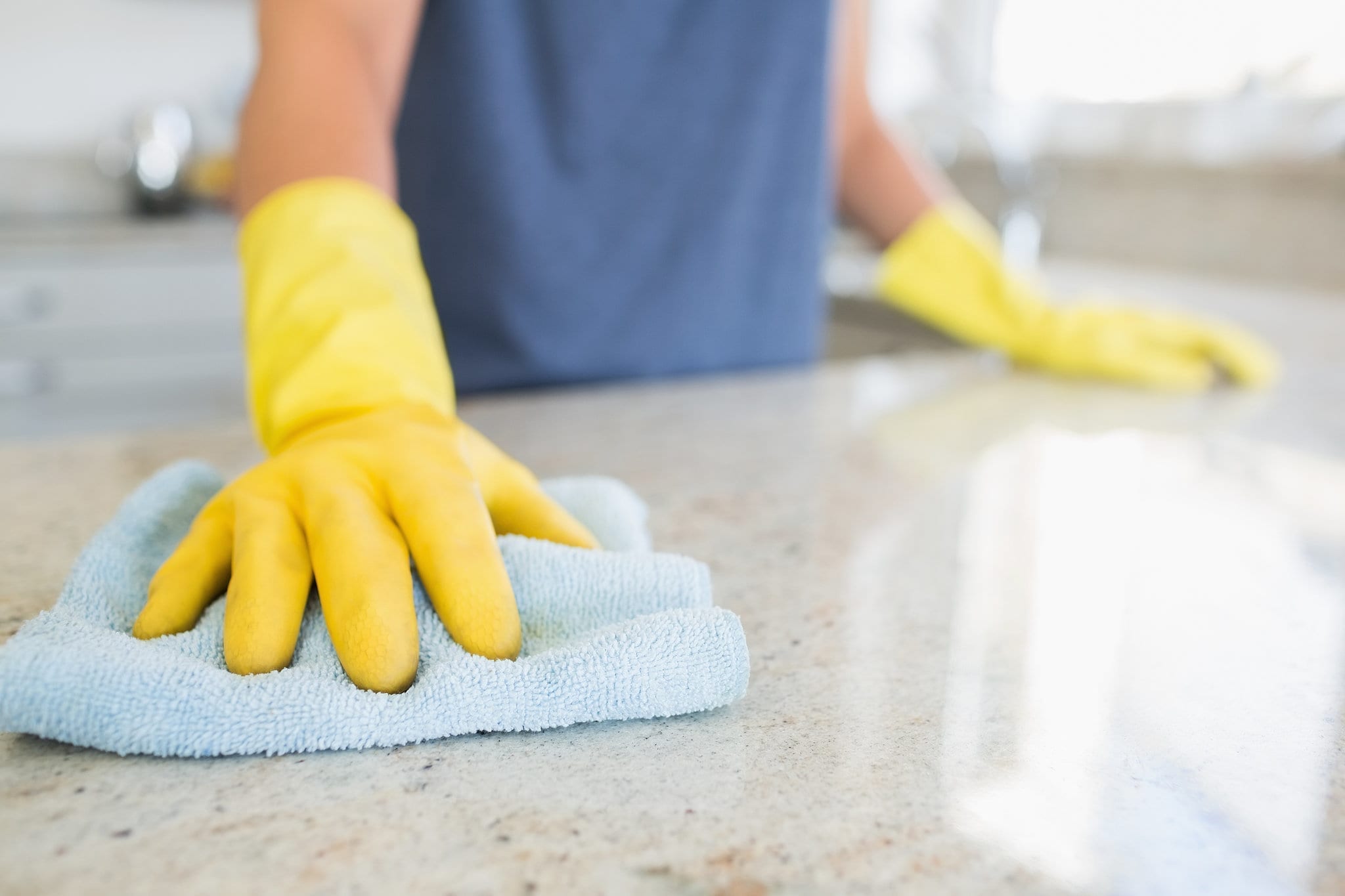 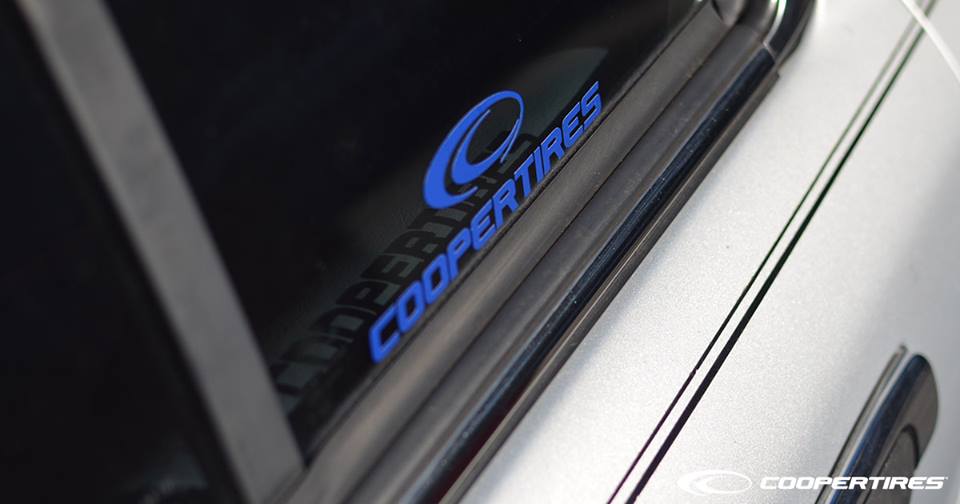 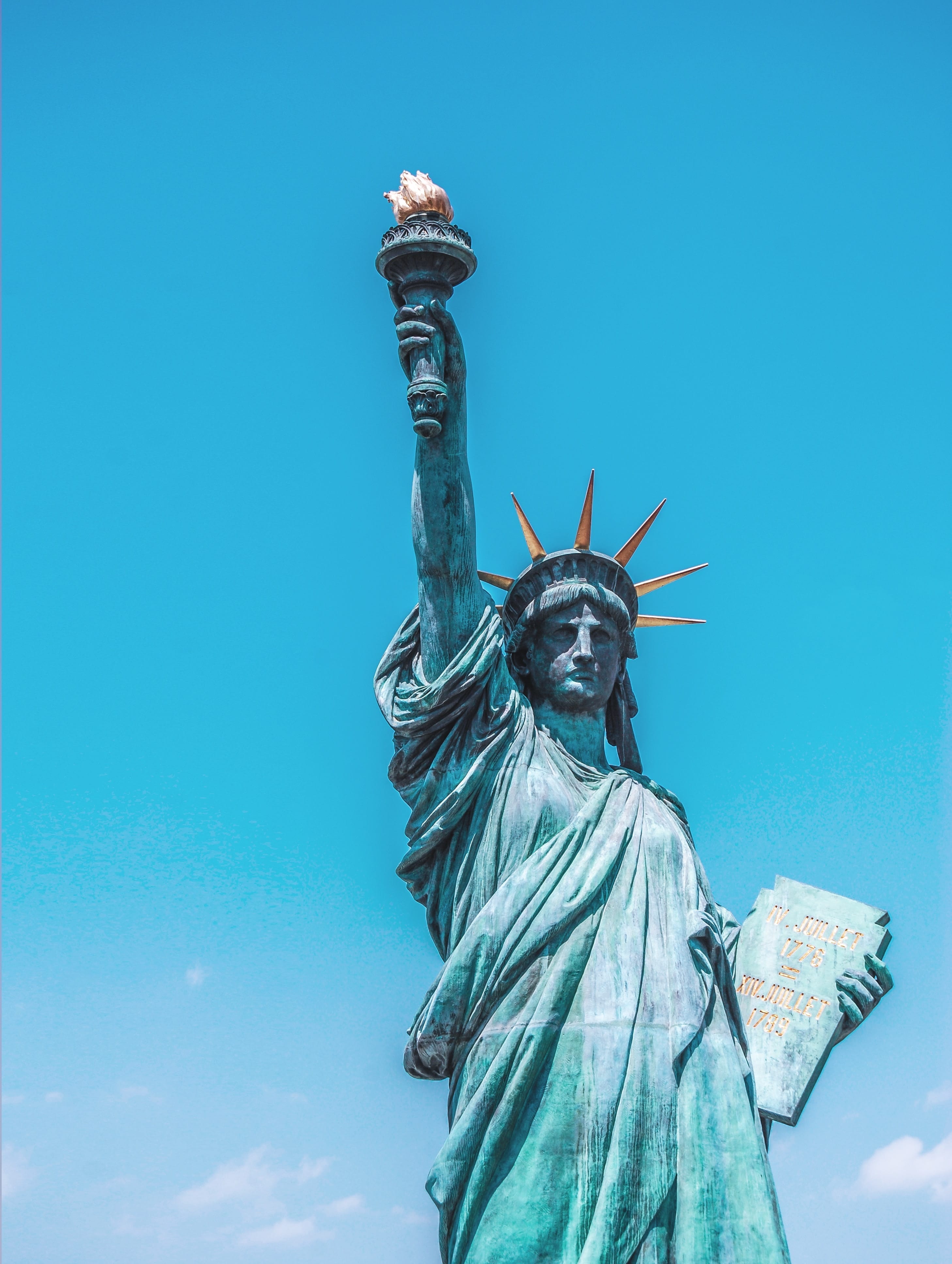