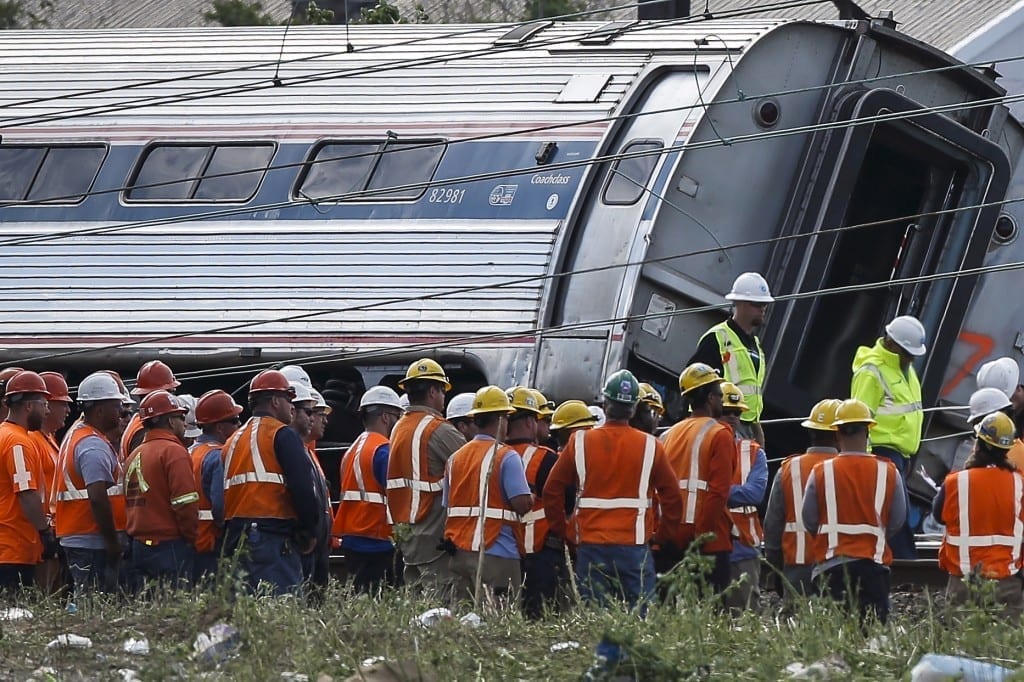 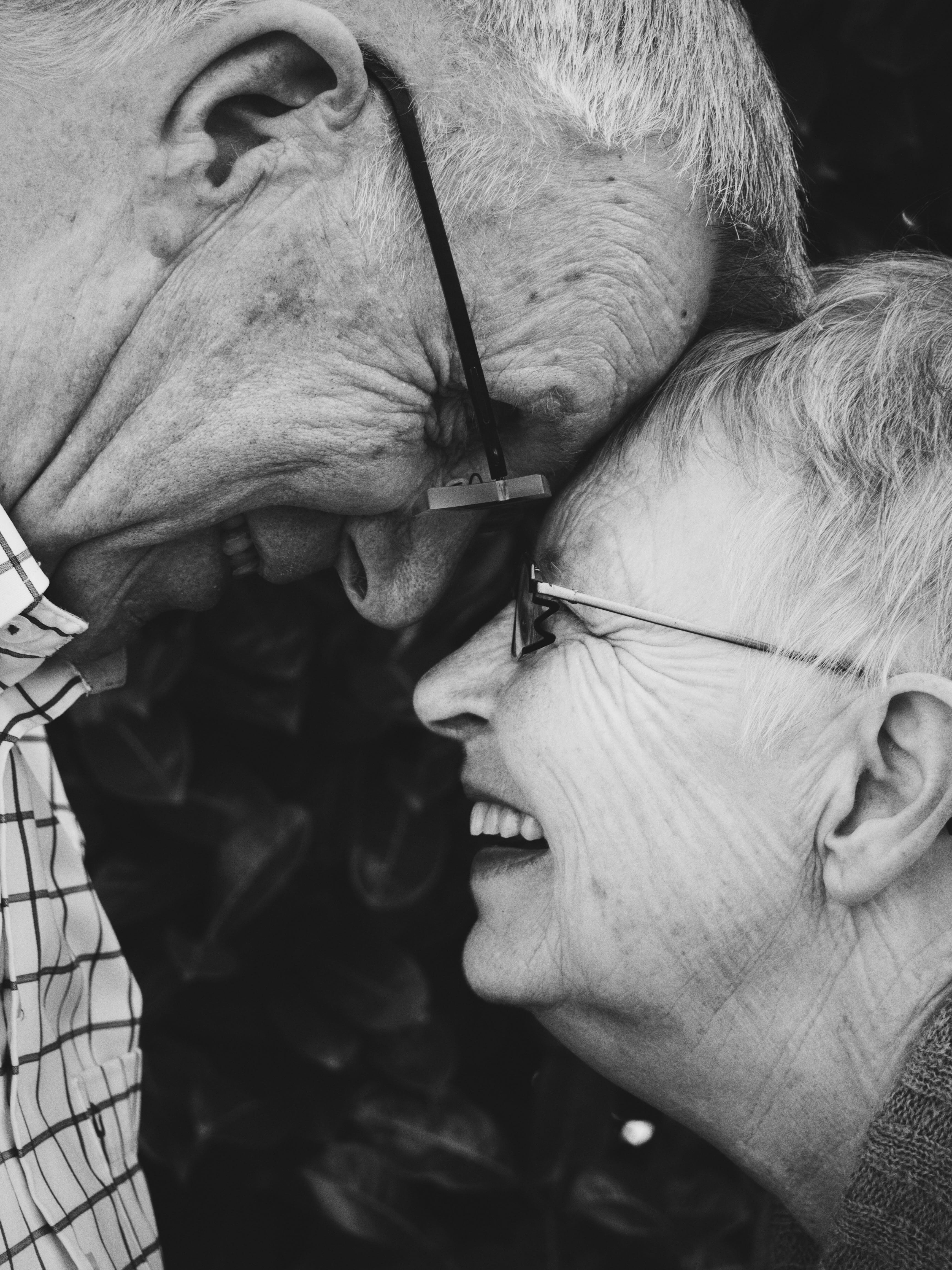 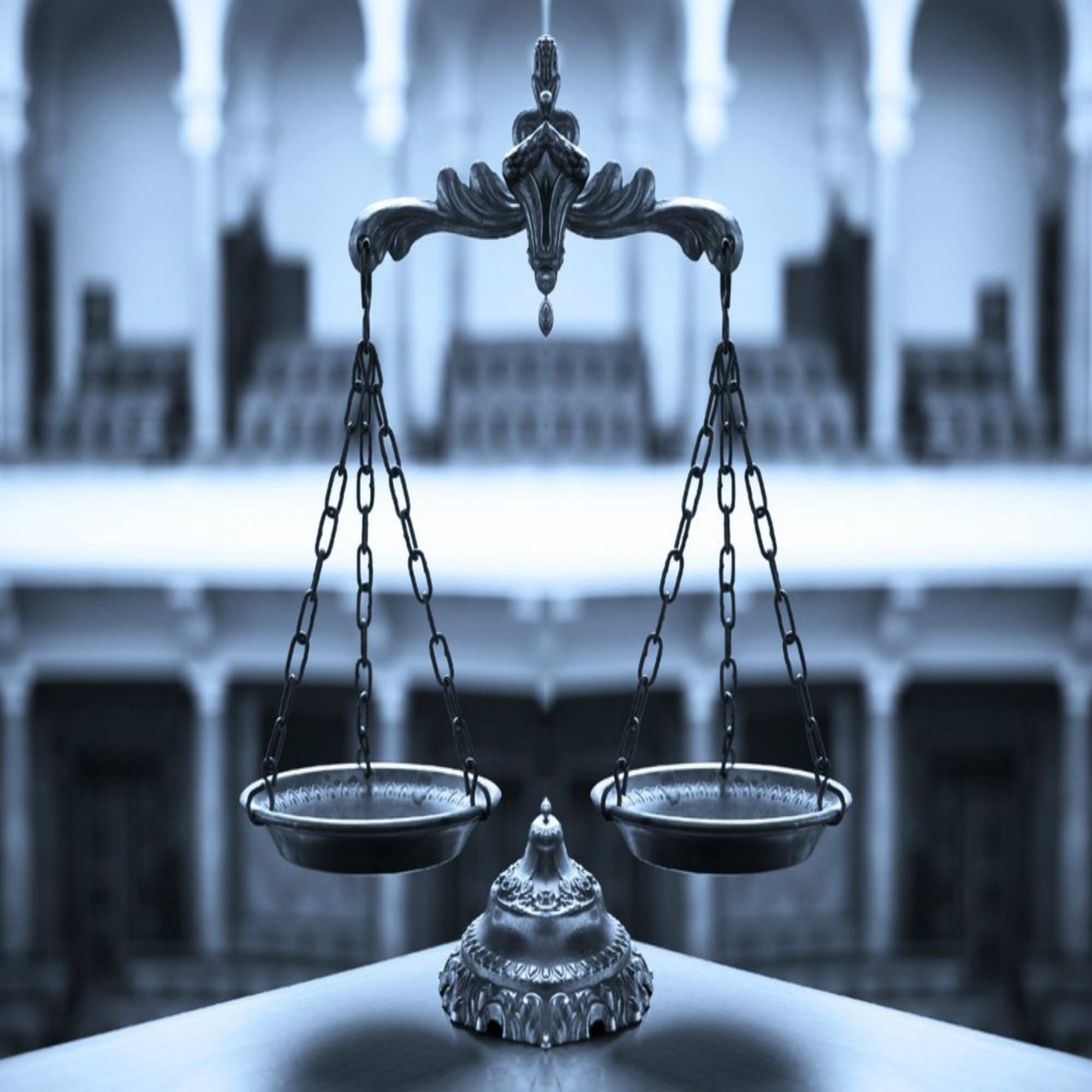 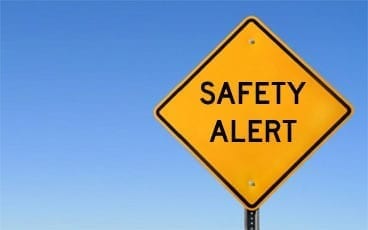 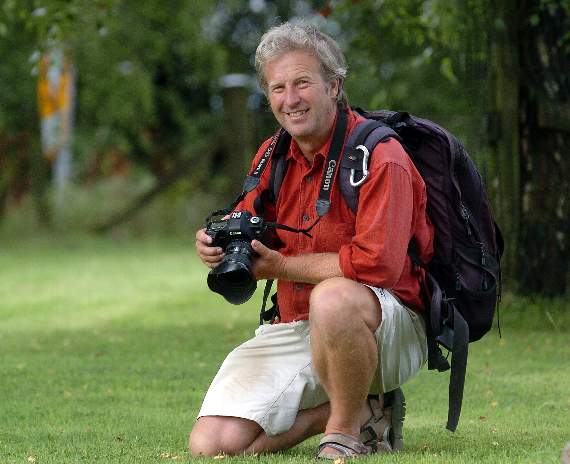 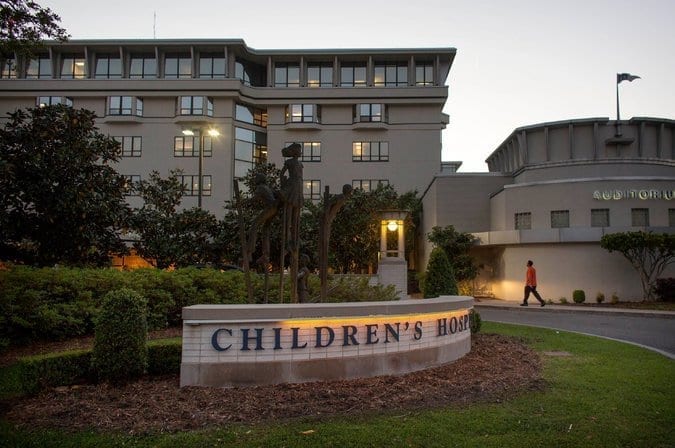 More Than A Dozen Children Report Bacterial Infections After Surgery

More Than A Dozen Children Report Bacterial Infections After Surgery 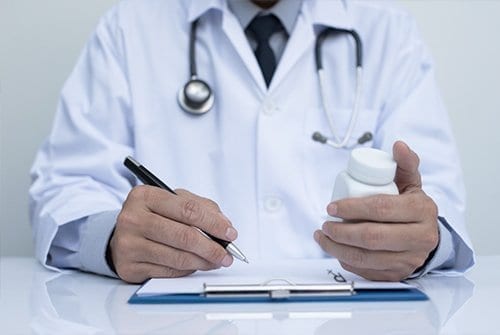 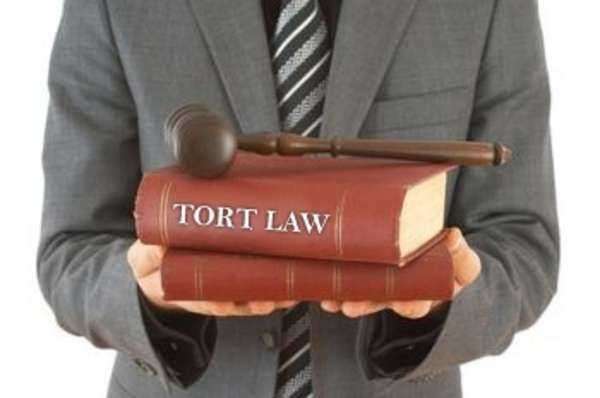 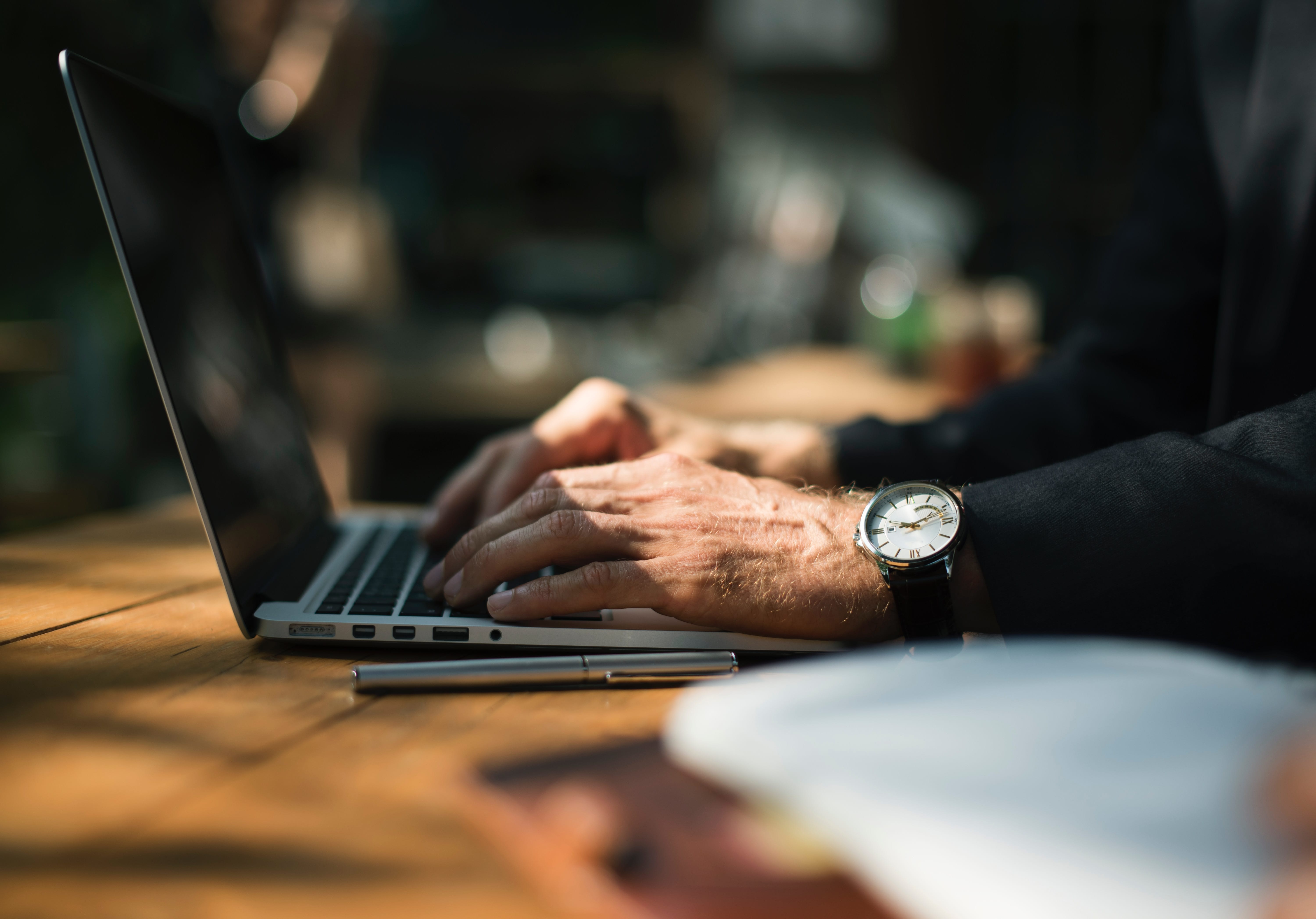 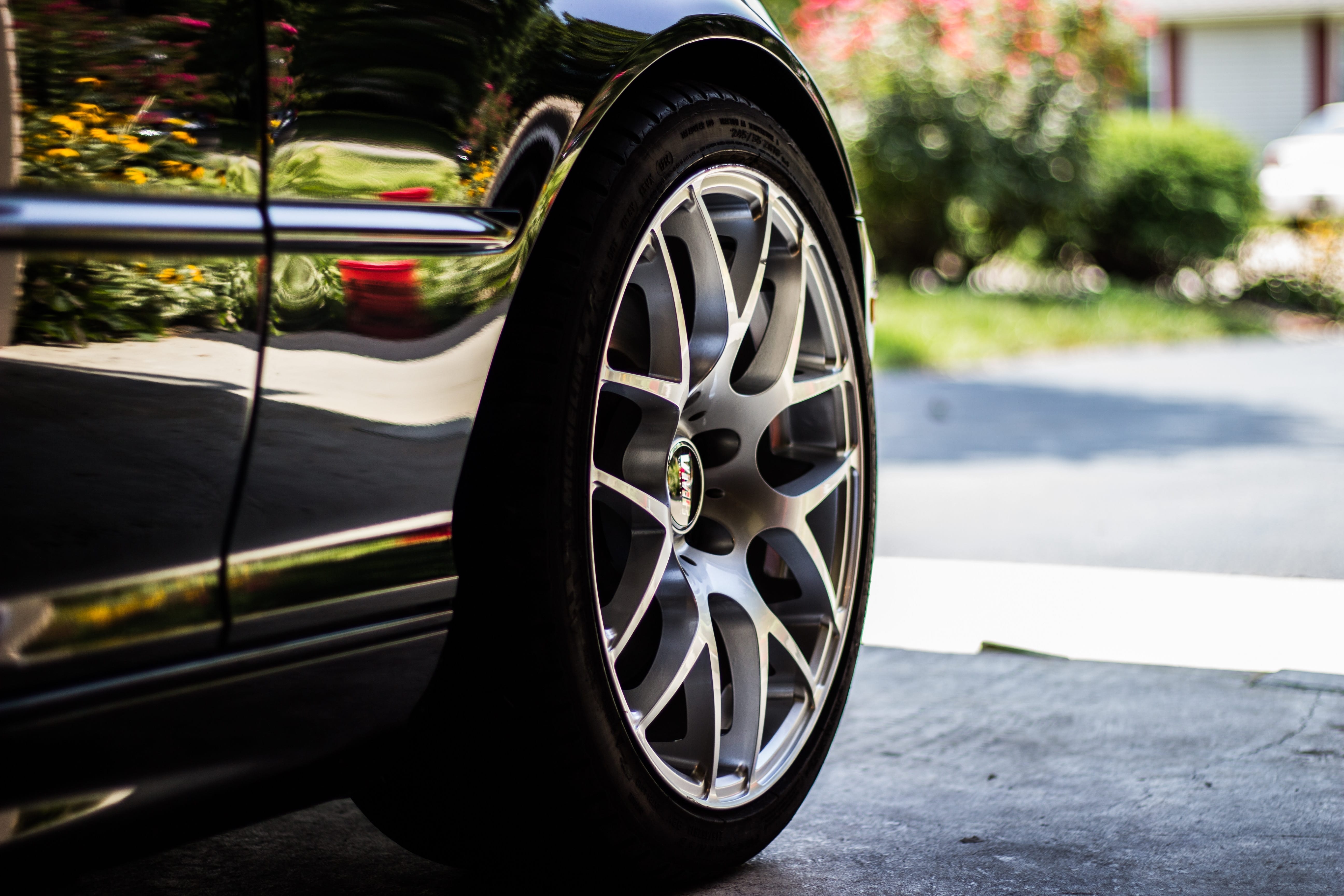