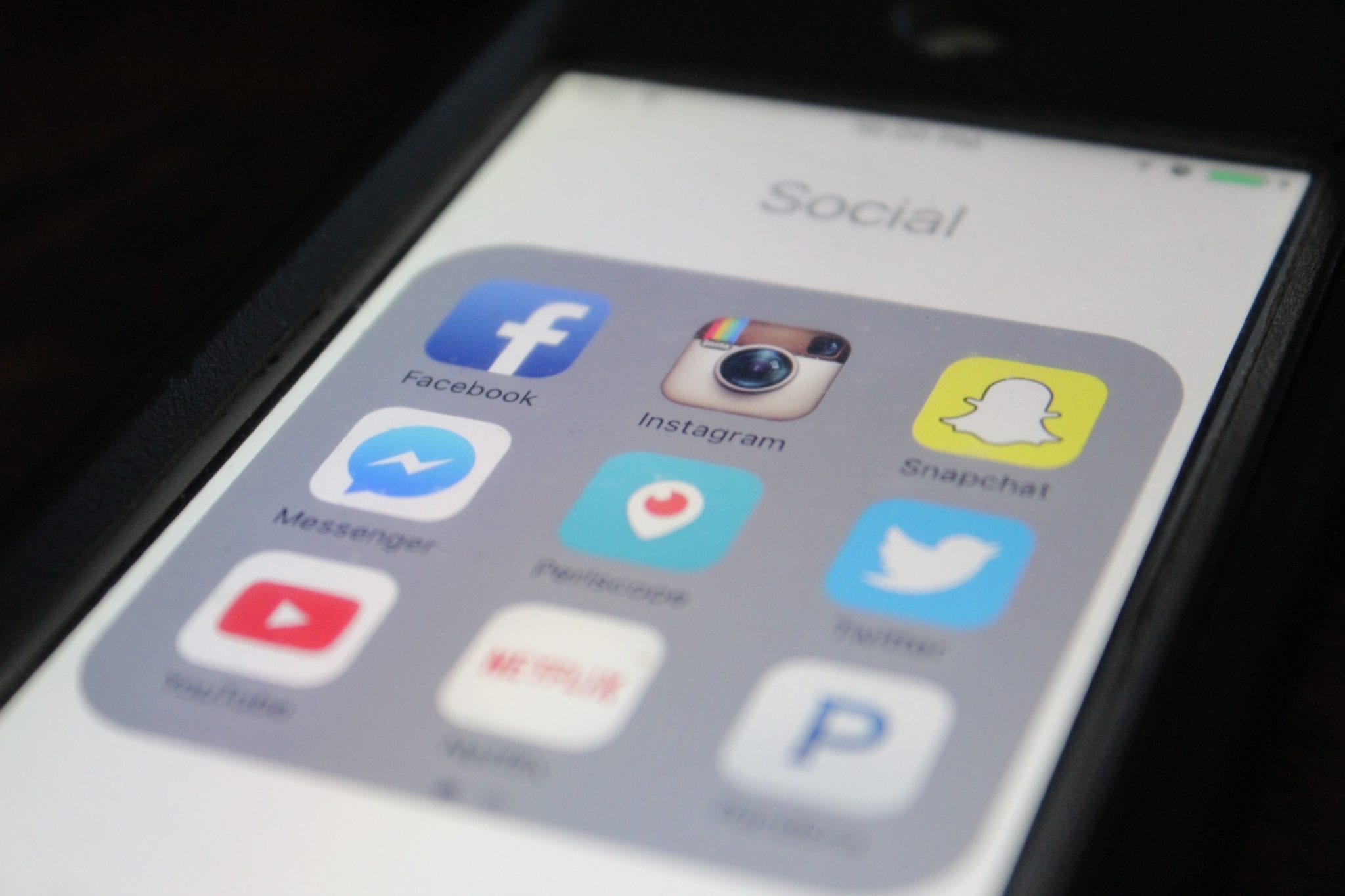 India is “Too Poor” To Appreciate What Snapchat Offers

Former Snapchat employee, Anthony Pompliano, accused the parent company’s CEO Evan Spiegel of once dismissing India as a “poor” country that should not be given priority for the app because it cannot appreciate what it offers. 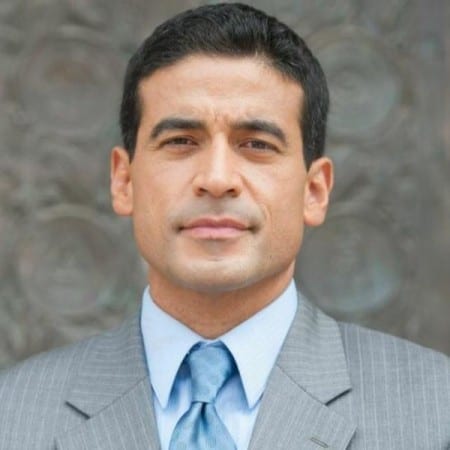 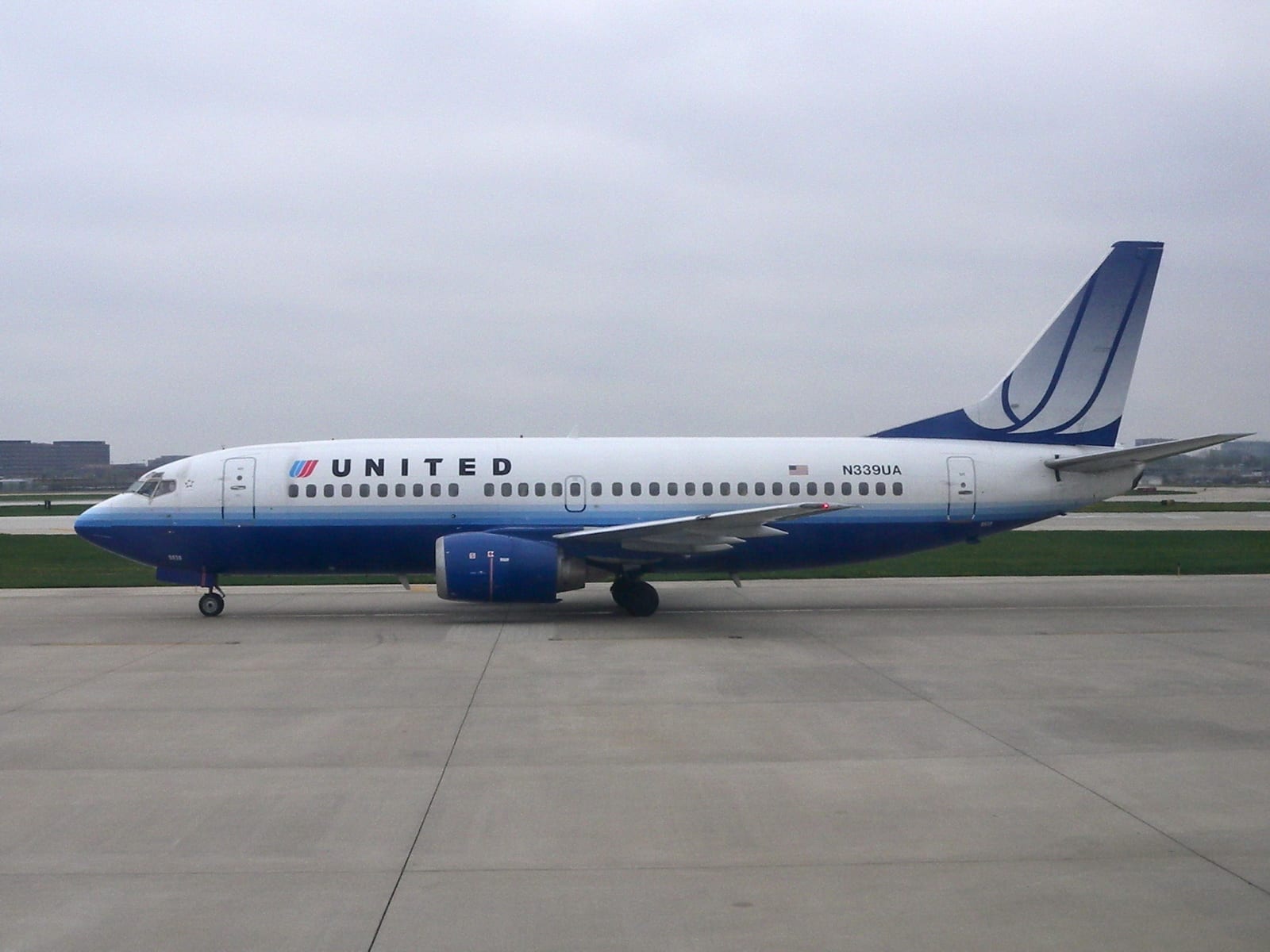 Dr. David Dao was forcibly dragged of a plane at Chicago’s O’Hare International Airport after he refused to give up his seat to an airline crew member. 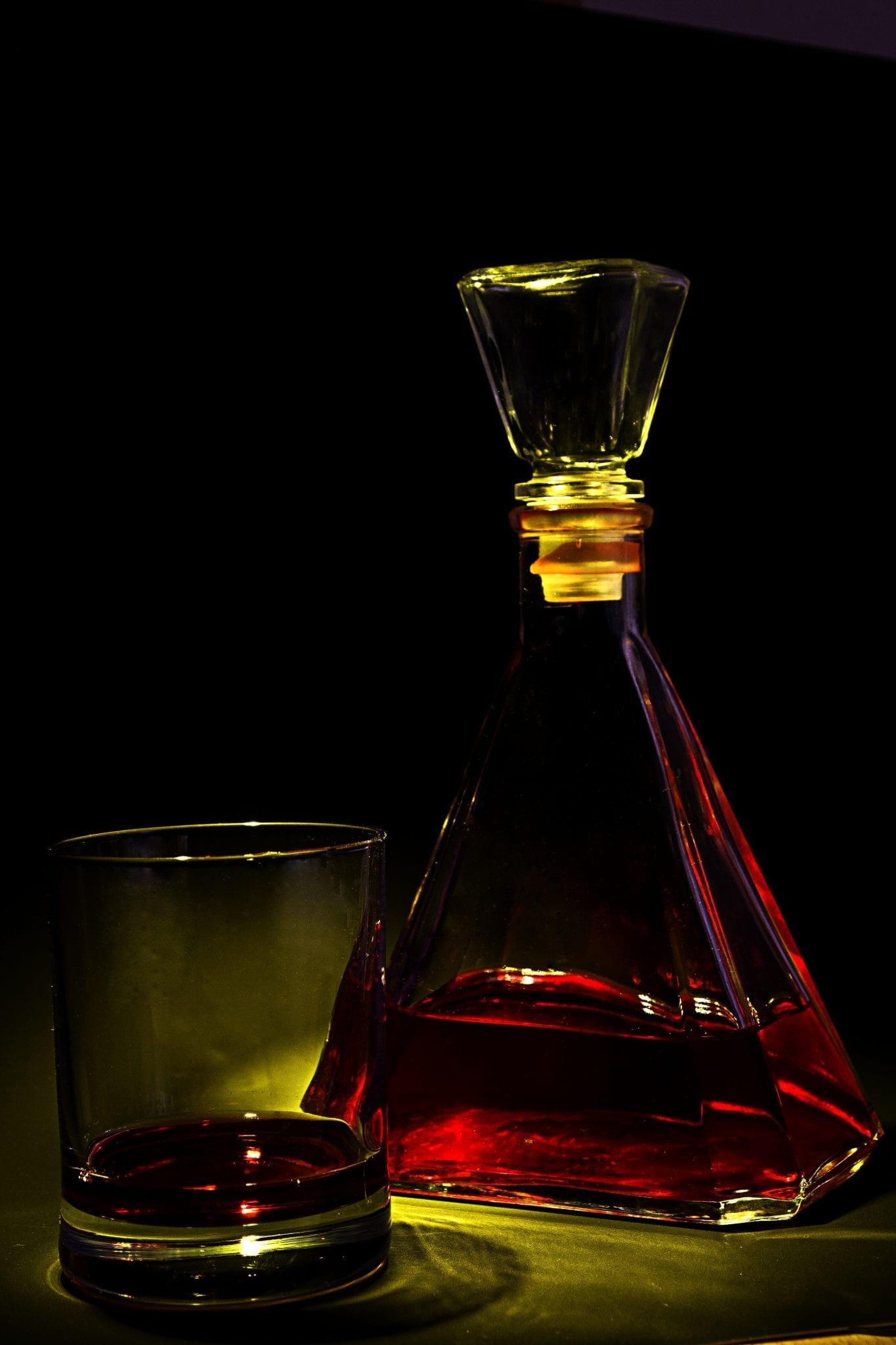 Patricia Minaldi was removed from several cases last December and has been diagnosed with a serious brain disorder caused by severe alcohol abuse.

Man’s Plan To Carry On False Identity Stifled By Ancestry.com

It’s like a story from a Hollywood movie – a real-life Catch Me If You Can, perhaps.  A young man escaped a halfway house in Texas back in in 1996.  Unsatisfied with what life had thrown at him, including a conviction for indecency with a child, he decided to come up with a plan to 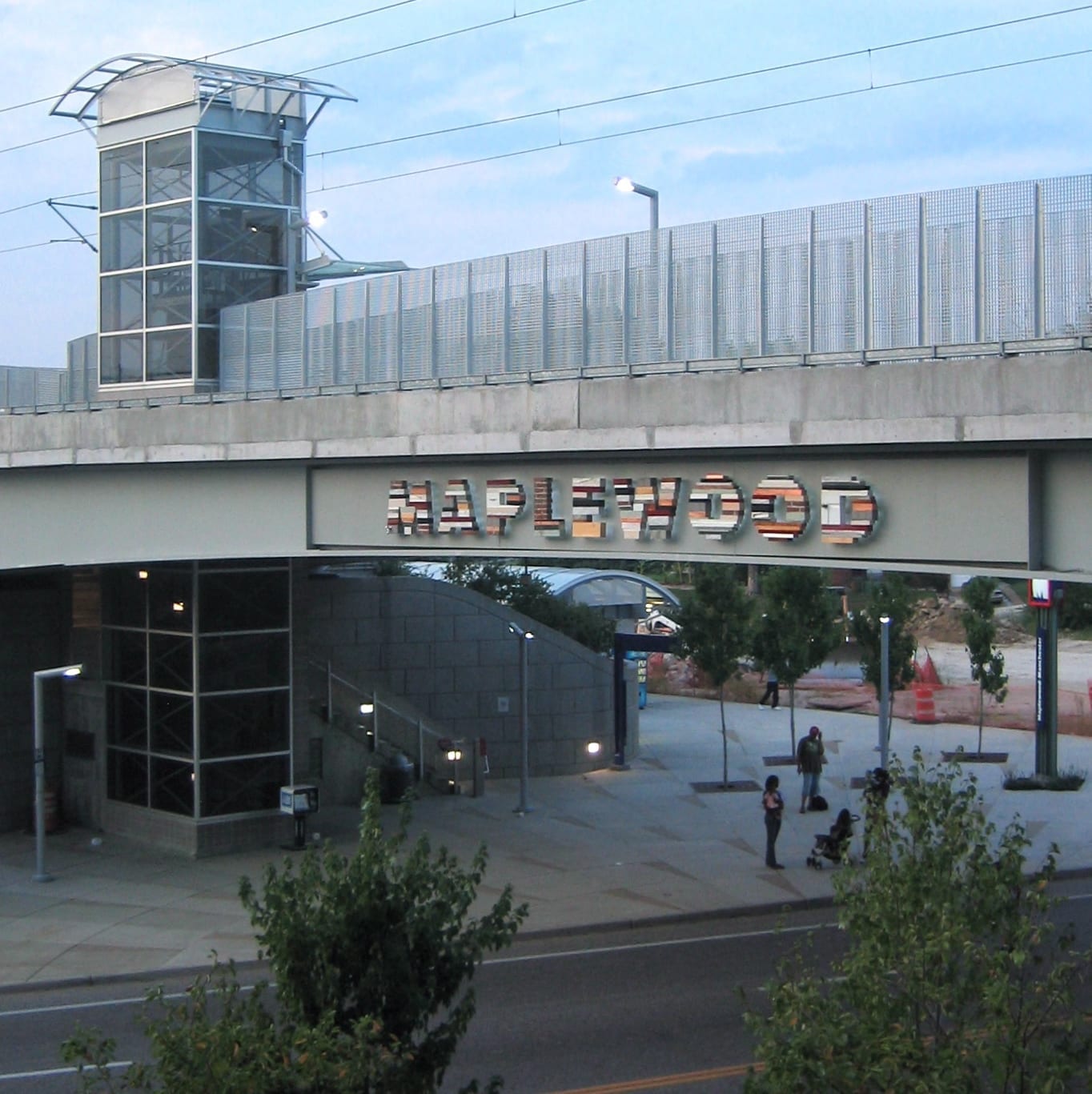 The domestic violence complaints left a Maplewood resident homeless. She was punished by the city for her calls. 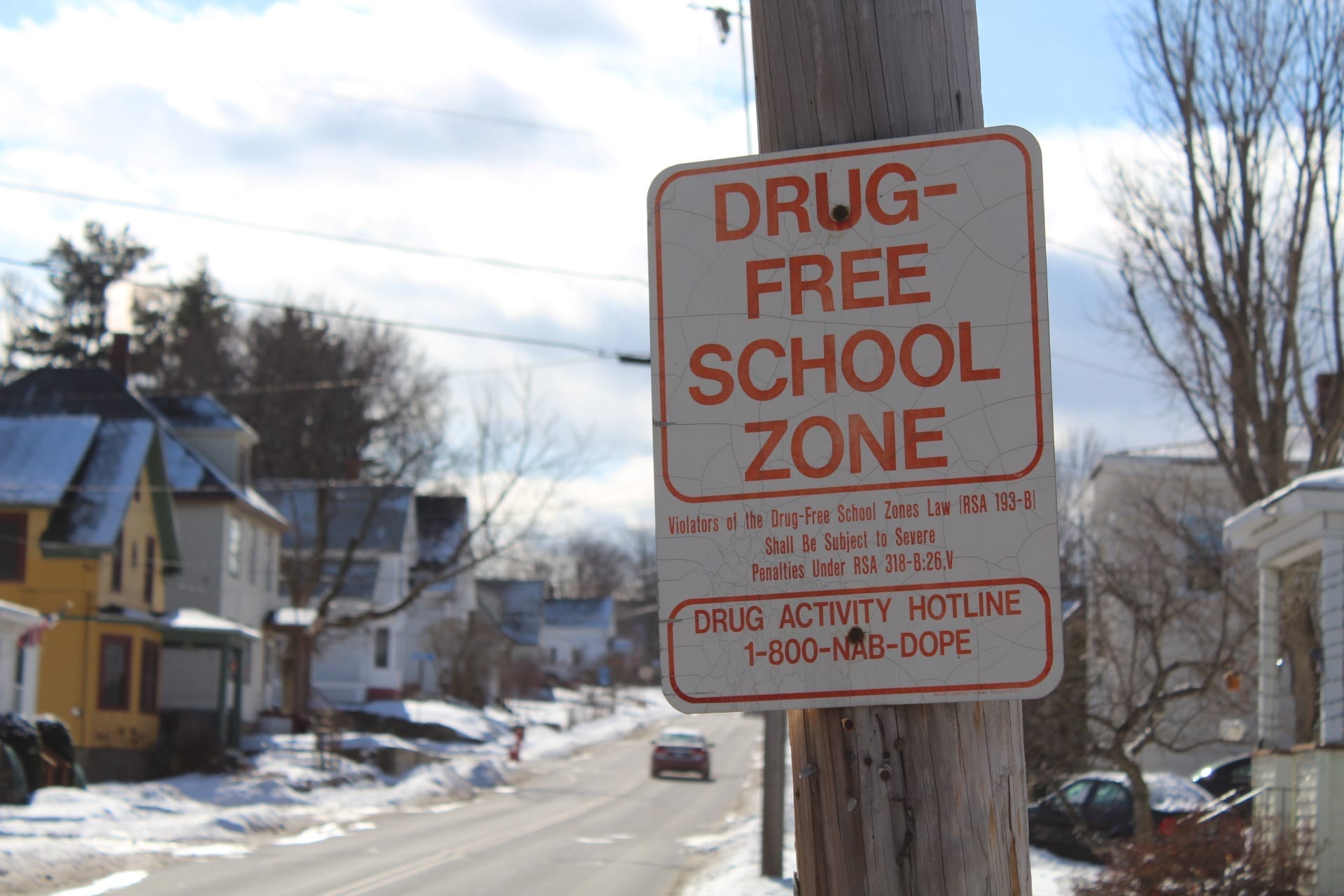 Teachers Can Enjoy Their Pot Too

An administrative law judge has ruled that Texas teacher Maryam Roland can’t be suspended after testing positive for pot.

Til Death Do Us Part — Murder-Suicide In School Classroom

Til death to us part — a California man shot his estranged wife inside the elementary school classroom in which she taught special education students. 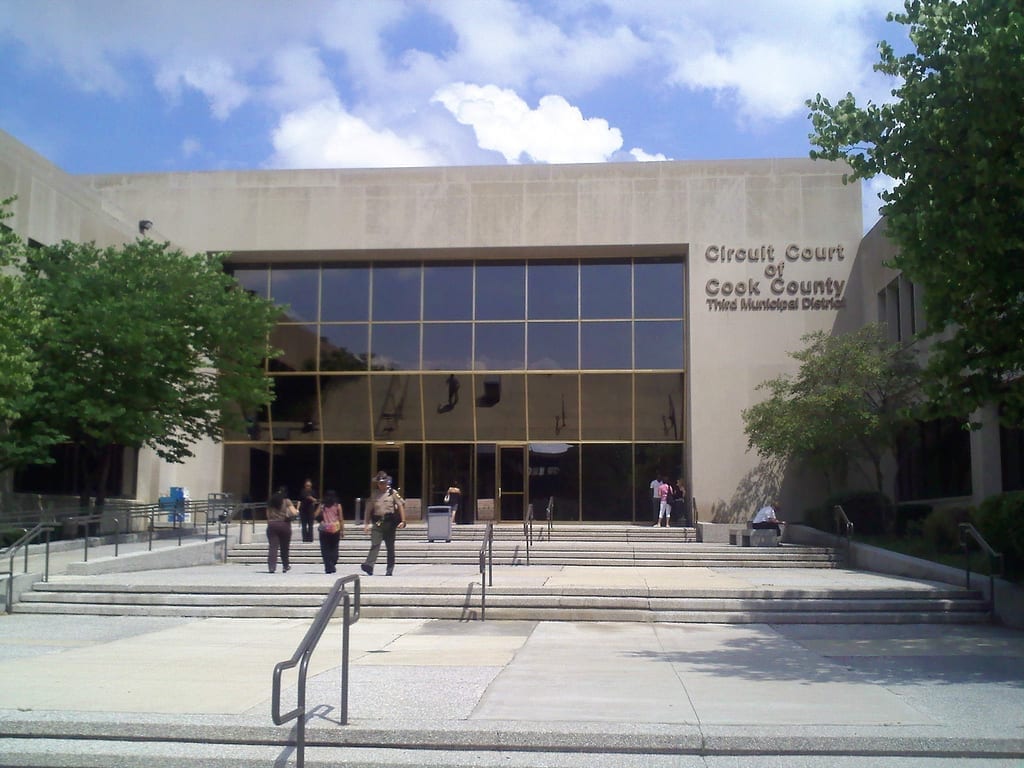