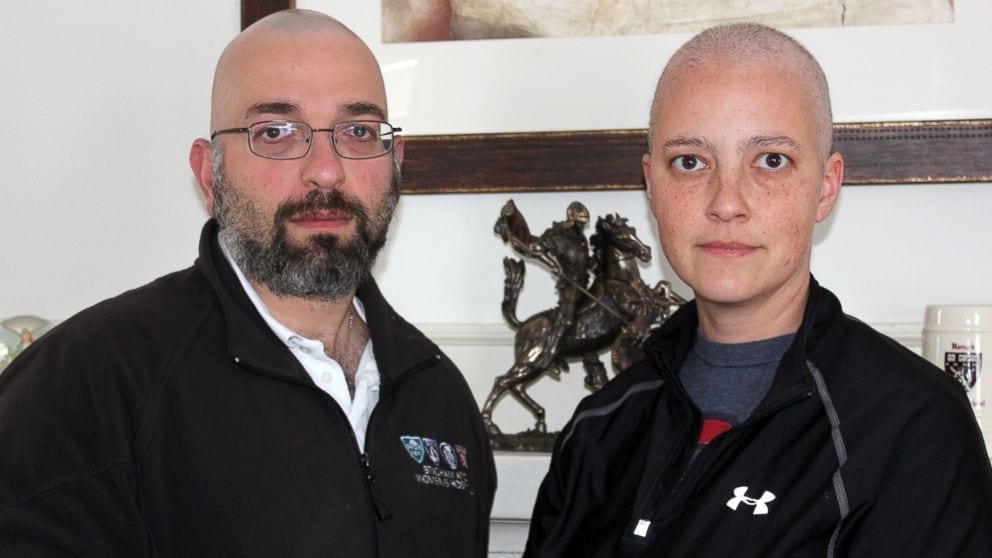 How long until Power Morcellators are Banned?

5/29/2015 Despite the ongoing FBI investigation of Johnson & Johnson’s manufacturing division, Ethicon, and a strong Food and Drug Administration (FDA) warning issued last year, power morcellators are still legal. The device grinds up tissue mass, and is then removed through a series of small incisions. The device, which is used to provide minimally invasive

Drug giant Novartis settles Zometa “bone death” case, Meng v. Novartis, one of two cases in New Jersey concerning the bone loss drug to make it to trial. The settlement was reached at the last minute before the case was to go before a state appeals court. The three-judge panel that was to hear the

Are Surrogate Markers Too Low a Bar for FDA Approval?

The recent approval of a drug for use in combating leukemia by the US Food and Drug Administration has shed light on the relatively controversial, albeit common practice by that organization of using surrogate markers of efficacy for determining the benefit of a given drug or therapy.  Some believe this constitutes a low bar for

The first thing any industry faced with negative scientific evidence does is form a trade group.  And the first thing that trade group does is gin up “scientific” evidence that claims the industry is being falsely maligned.  The asbestos industry did (and does) it, and of course so did the tobacco industry.  Now, it’s the

LOS ANGELES (CN) � You want cancer with that? Wendy�s, KFC and HJ Heinz Co. made and sold to the public French fries containing acrylamide, a carcinogen, Environmental World Watch claims in Superior Court. In a separate suit, it accuses Procter & Gamble and Frito-Lay of the same violations. Plaintiff claims the defendants in the first case violated state and federal laws by failing to inform the public that the Ore-Ida brand potatoes used in their French fries were treated with the chemical. P&G is accused of putting the chemical without warnings in its Pringles chips and Snack Stacks, and Frito-Lay of putting it in its Fritos chips and Tostitos tortilla chips.

Acrylamide is listed under California�s Prop. 65 as a possible carcinogen that requires public warnings to be posted at outlets where products containing it are sold, the complaint states.

Staff - June 12, 2003
“Italian scientists have developed and are testing a hand-held scanner, similar to metal detectors used in airports, to diagnose cancerous tumours. In clinical trials of the device called Trimprobe, the scanner pinpointed 93 percent of prostate cancer tumours that were later confirmed by biopsies. ‘The development holds out the prospect of a mass-screening technology that is cheap, quick and non-invasive,’ New Scientist magazine said on Wednesday,” Reuters reports here. Sounds kinda fishy to me, but if it holds up, it’s pretty cool news.
Read more...

Staff - December 11, 2002
Think you can trash your workers because they are “independent contractors” and not “employees”? Think again, at least in Texas.
Read more...