WARNING: Xarelto Linked to Fatal Internal Bleeding, No Reversal Agent Recently, the anticoagulant drug Xarelto (rivaroxaban) has come under increased scrutiny by both the United States Food and Drug Administration and medical professionals alike, citing an increased risk for internal bleeding.  Unfortunately, there is as yet no reversal agent for the drug. Due to inadequate 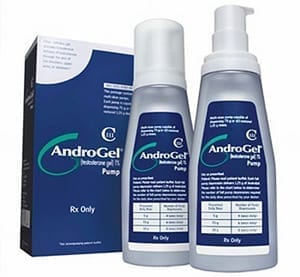 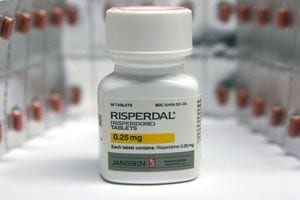 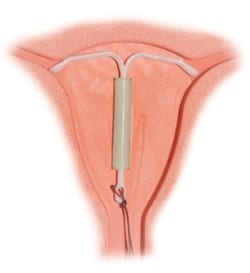 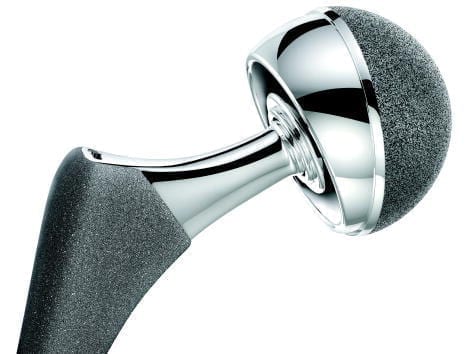 The New York Times reports on the interesting information being revealed in the first DePuy ASR hip trial: Separately, a DePuy engineer, Graham Isaac, testified on Thursday that before selling the A.S.R., the company only tested its performance on laboratory equipment at one angle of implantation. Depending on the surgical technique and a patient’s build, 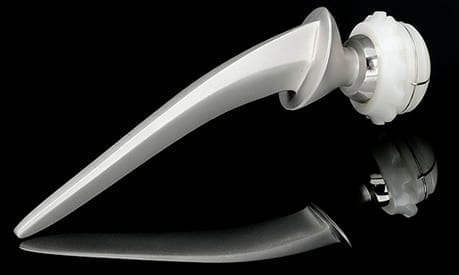 Once again, the FDA arrives late to the party: Jan 17 (Reuters) – The U.S. Food and Drug Administration has issued a proposal calling on companies that make all-metal hip replacements to provide additional information proving they are safe and effective before being allowed to continue selling them. The move follows years of concern within

Yaz Lawyer Blog Has Been Updated and Redesigned

My Yaz lawyer blog, www.findtherightyazlawyer.com, had gotten a little long in the tooth.  So I updated it and added some fresh content for October 2012 regarding Yaz lawsuits and Yaz settlements.  Here’s a taste: As of October of 2012, Bayer has settled close to 2,000 Yaz lawsuits for close to $500 million dollars. Bayer has

In early March of 2011, the FDA strengthened the warning label on Topamax (generic name: Topiramate) due to an association between Topamax use and birth defects.  Currently, Topamax is most strongly associated with oral birth defects, such as cleft lips and cleft palates. Cleft lips are fairly common birth defects in which the upper lip

Zoloft Birth Defect Lawyers are currently reviewing potential Zoloft lawsuits on behalf of women who took the drug Zoloft (Sertraline) while pregnant and gave birth to a child with certain types of birth defects. “Numerous studies from across the globe have shown that taking antidepressants such as Zoloft increase the risk of giving birth to