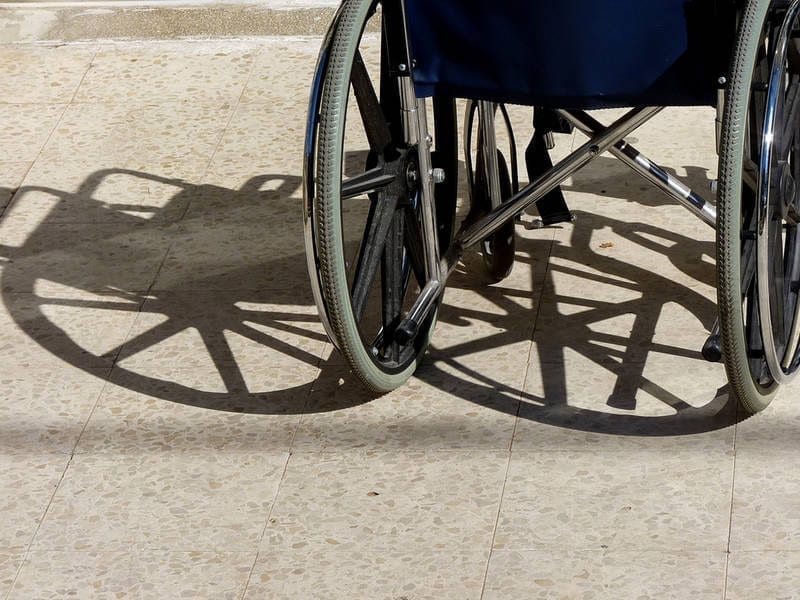 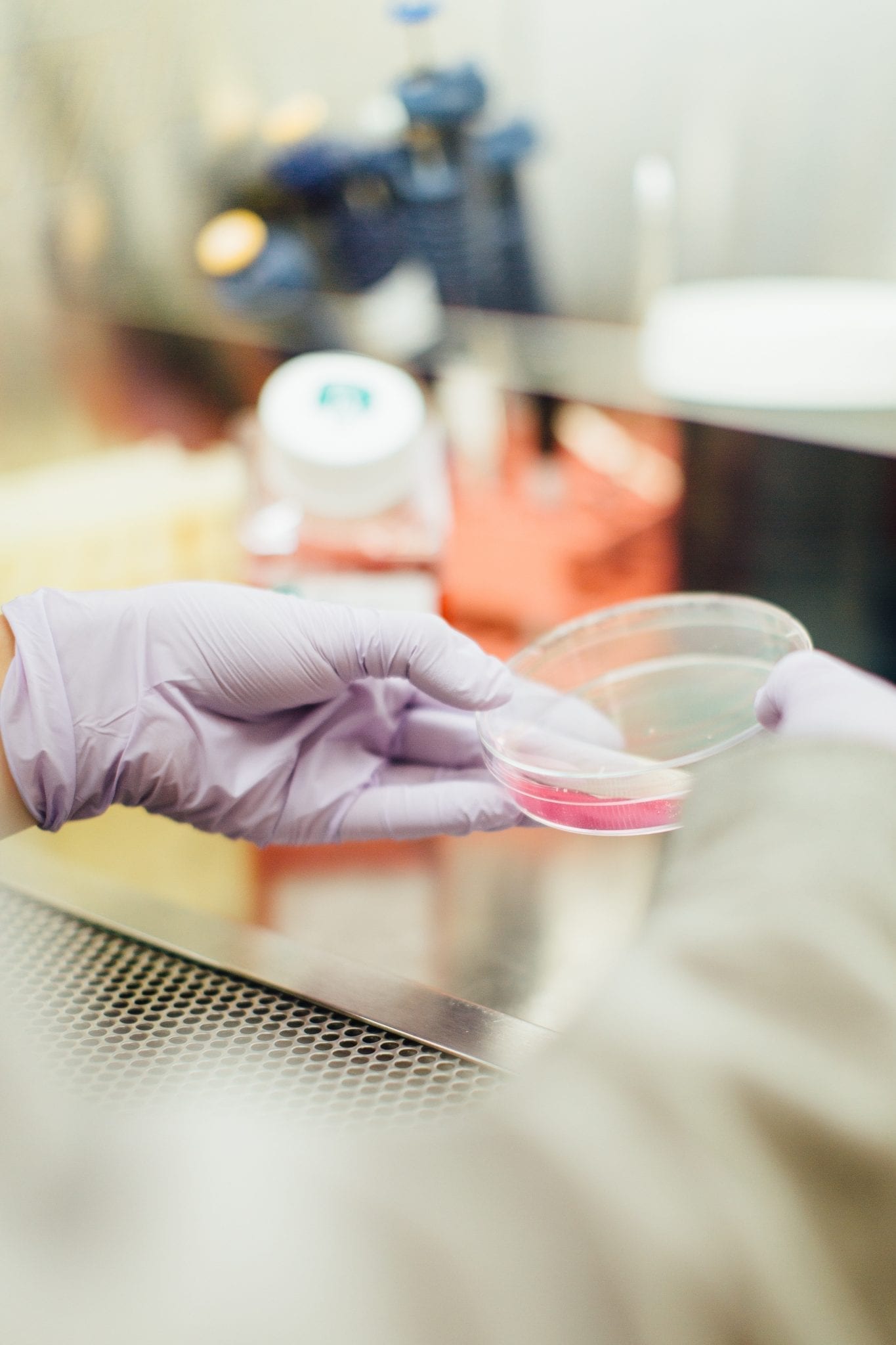 Chin is Not Guilty of Murder, According to Jurors

Chin is Not Guilty of Murder, According to Jurors 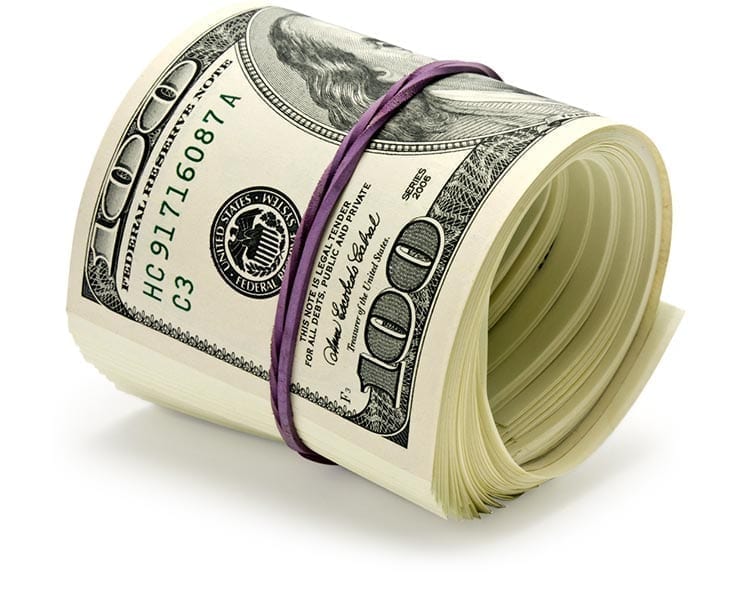 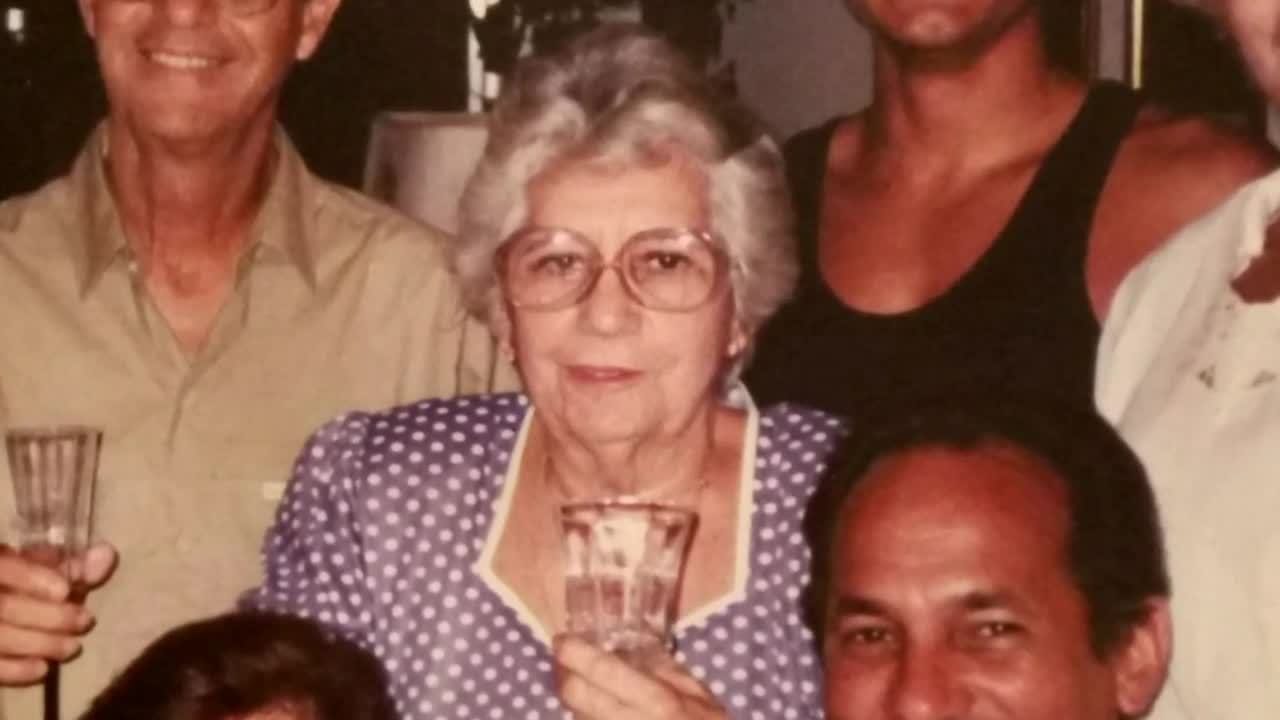 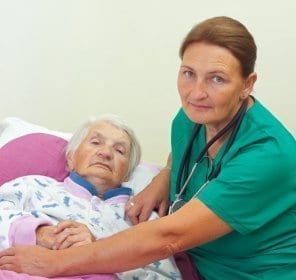 Nursing Home’s Residents in ‘Immediate Jeopardy’ According to DHS Report

Nursing Home’s Residents in ‘Immediate Jeopardy’ According to DHS Report 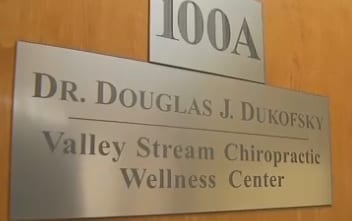 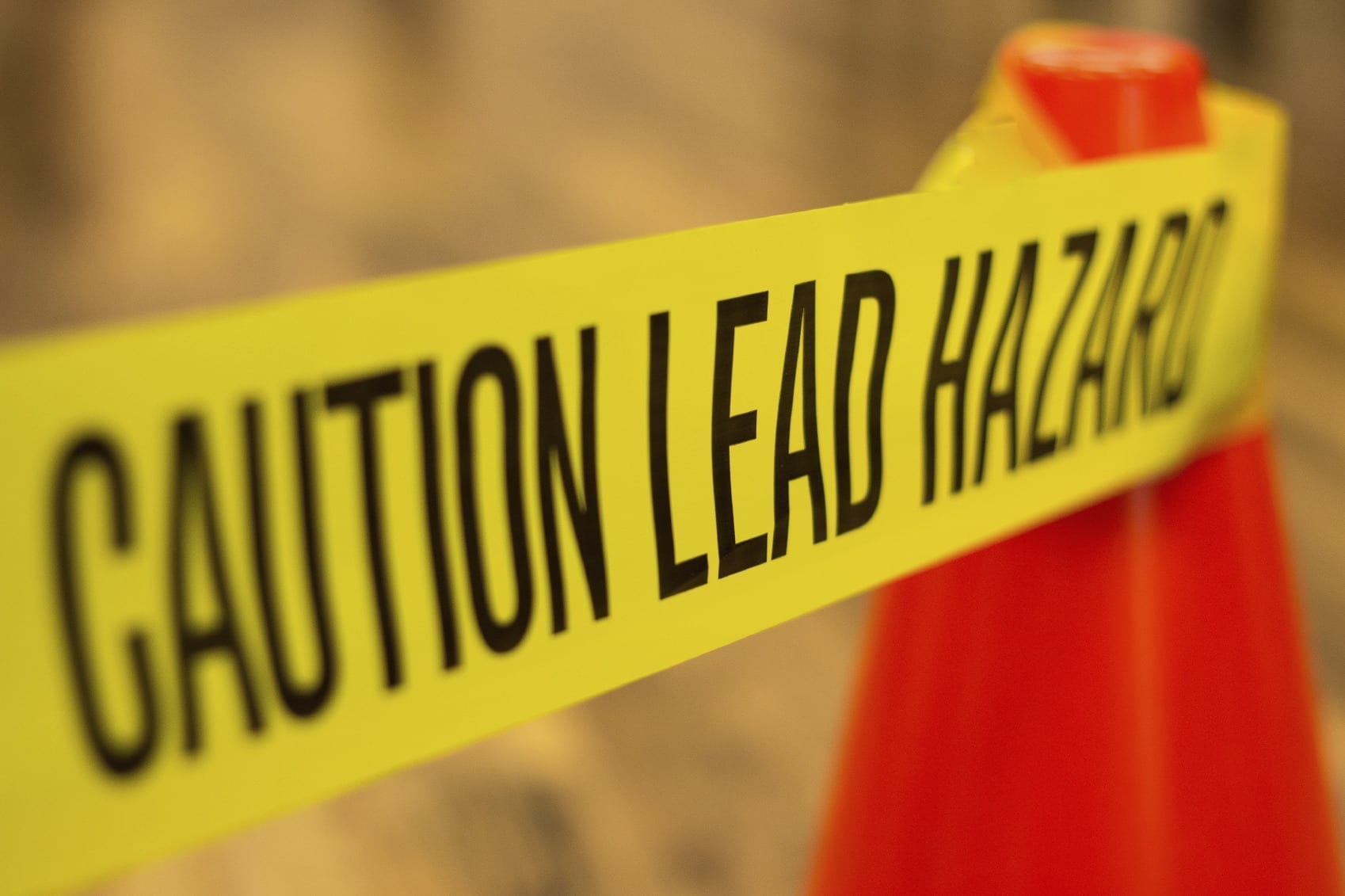 Millions of Americans Still at Risk for Lead Exposure Via Paint

Many are aware that using lead paint in any way has been banned since 1978. However, some might be surprised to learn that, despite the ban, lead paint continues to pose a danger to “tens of millions of U.S. Homes.” How so? Well, because so many homes in the U.S. were built before the ban, a lot of them still have lead paint on their walls. In fact, according to the Environmental Protection Agency (EPA), “more than 87 percent of homes built before 1940 in the U.S. have lead paint,” leaving millions of people “vulnerable to lead exposure.” 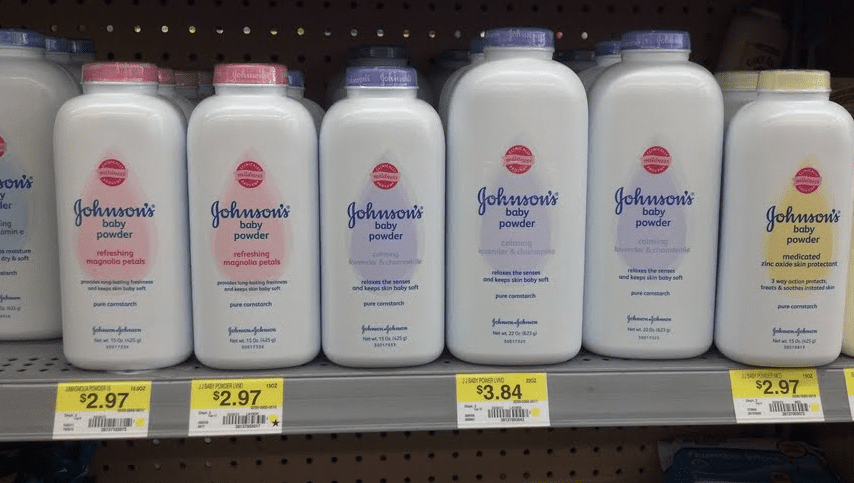 The latest happenings in the ongoing talc-ovarian cancer suits against Johnson & Johnson aren’t good news, particularly for two plaintiffs whose cases were already decided. The corporation recently succeeded in its efforts to have two of the larger verdicts (one of which is the largest verdict) reversed. 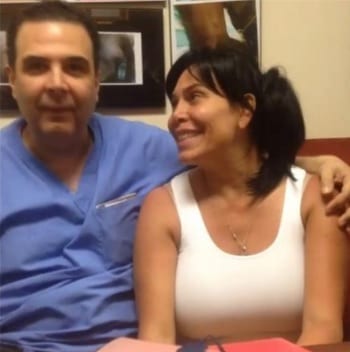