7/19/2015 Former Congressman Michael Grimm (R-NY) was sentenced on Friday to eight months in prison and one year of supervised released in a Brooklyn federal court after pleading guilty to tax evasion. Apologizing in front of Judge Pamela Chen, Grimm pleaded for the judge to avoid prison; however Chen said that she was troubled by the 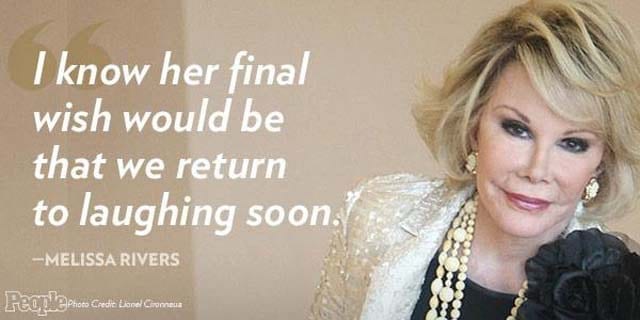 7/16/2015 Recent court papers reveal Joan Rivers’ doc did take pictures of her while she was under sedation. That would be Dr. Lawrence Cohen, the former head of Yorkville Endoscopy and the focus of a lawsuit by Rivers’ daughter, Melissa. Despite the quack’s fervent insistence that he didn’t act like an unprofessional ass, the clinic’s 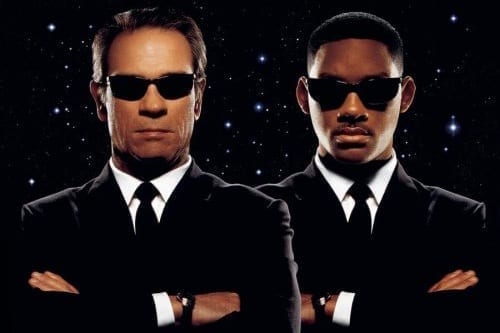 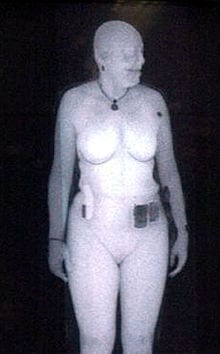 7/16/2015 Three non-profit groups are suing the Transportation Security Administration (TSA) in D.C. Appeals Court for its failure to comply with a 2011 court order requiring the agency to write formal rules regarding its controversial body scanners. The lawsuit was filed on Wednesday, which marked the four-year anniversary of the order. The same court ruled

7/15/2015 According to Ryan Smith of ABC News, New England Patriots superstar quarterback Tom Brady and the NFL Players Association (NFLPA) plan to file a challenge in federal court if NFL Commissioner Roger Goodell does not overturn the four-game suspension he handed Brady in the aftermath of the Deflategate investigation. Brady was suspended on May

7/14/2015 A week after reaching a settlement agreement with six Occupy Wall Street Protesters for conduct that occurred in the early days of the 2011 protest; New York City agreed on Monday to give the Estate of Eric Garner $5.9 million. Garner was killed last July in Staten Island after being detained by police after 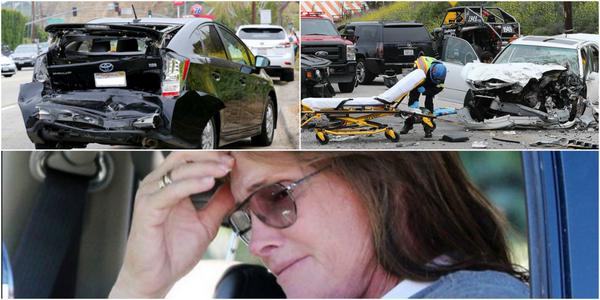 7/14/2015 Things are heating up in the wrongful death lawsuit against Caitlyn Jenner as victim Kim Howe’s stepchildren say the $500K insurance cap on Jenner’s policy not enough to cover damages. The stepchildren, William Howe and Dana Redmond, believe the damage caused when Jenner’s SUV “propelled” Kimberly Howe’s vehicle into another lane on the highway”

7/14/2015 Is national grocery chain Whole Foods lying about sugar? The retailer is facing a class-action lawsuit for falsely advertising products as containing “evaporated cane juice” when, in fact, that’s just a synonym for sugar. File this one under ridiculous lawsuits. The basis for the suit is a cookie. Specifically, it’s a nutmeal raisin cookie. 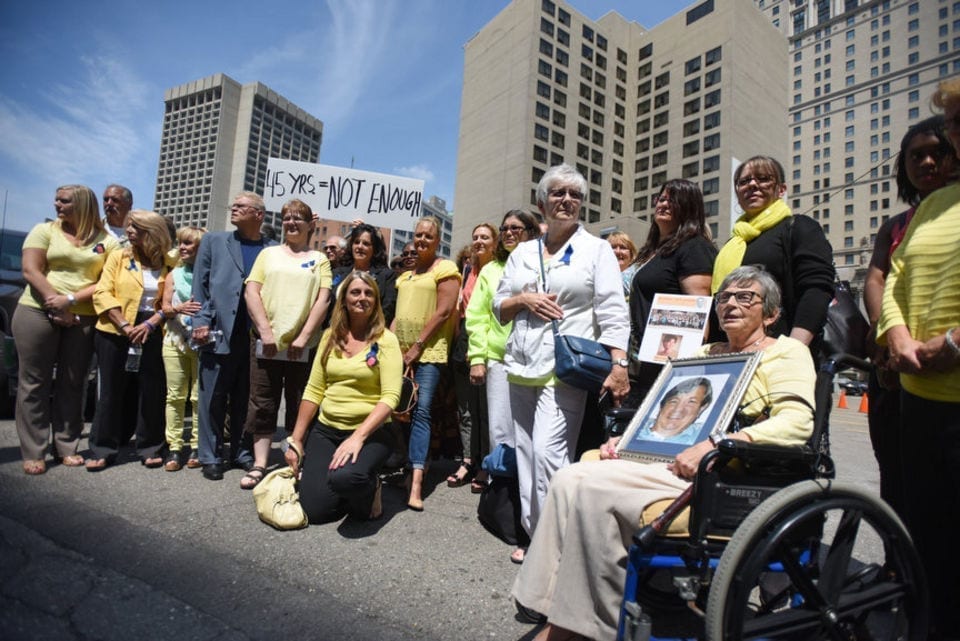 Fata Only Gets 45 Years

7/13/2015 Dr. Farid Fata, the butcher who over-medicated, misdiagnosed and even under-treated cancer patients, was sentenced on July 10. The soulless, money-grubbing monster Fata only gets 45 years in federal prison after abusing 550+ patients and scamming insurance companies for over $17M. The butcher Fata told innocent people they had cancer so he could bill 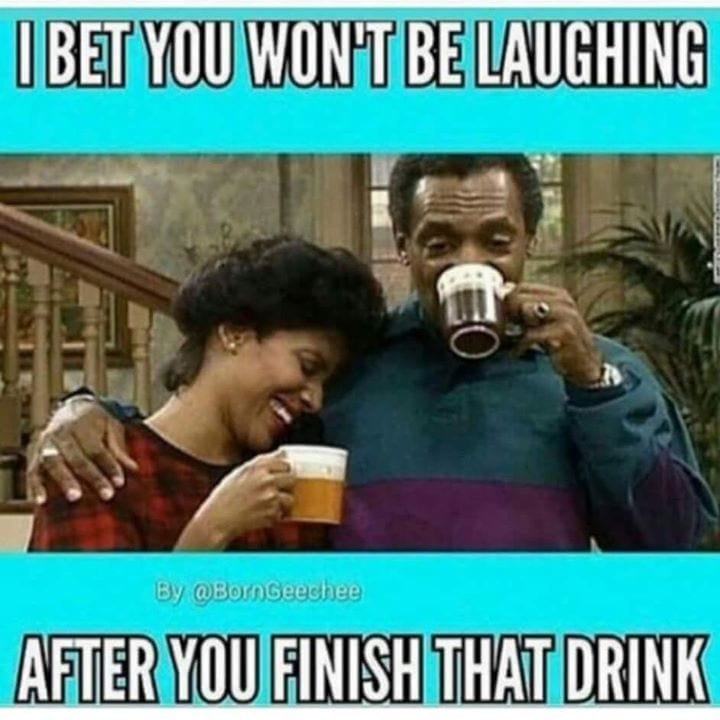 7/10/2015 Lawyers for Andrea Constand filed a motion this week in U.S. District Court in Philadelphia, PA to nullify the confidentiality agreement that was part of the settlement between Constand and comedian Bill Cosby nine years ago. If the motion is granted, Pudding Pop’s chilling secrets go public. The settlement arose from a suit Constand