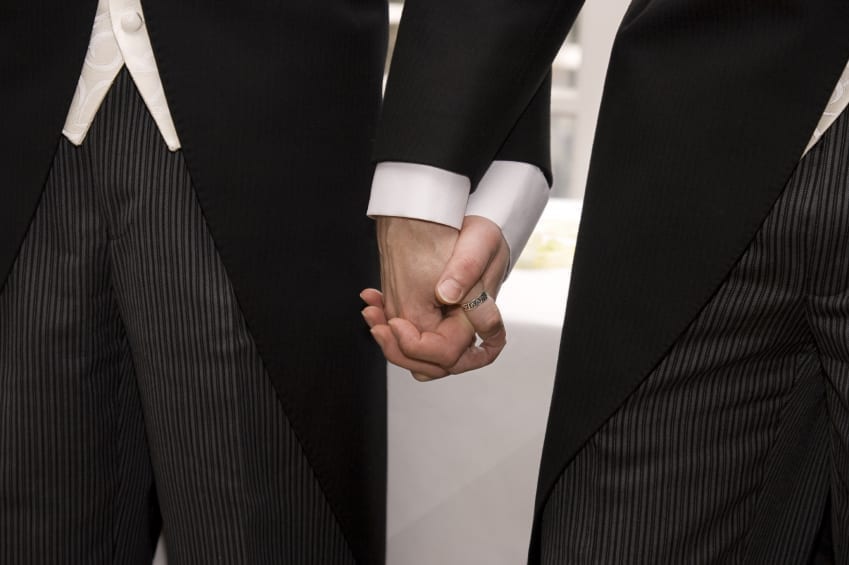 6/24/2015 We’re very close to the SCOTUS ruling that many believe will legalize gay marriage and bring us out of the Dark Ages. In a knee-jerk, fear-based reaction, a proposed Michigan bill requires clergy solemnize ALL marriages. The inspiration behind this latest piece of… legislation is RNC Chairman Dave Agema, the man who brought us 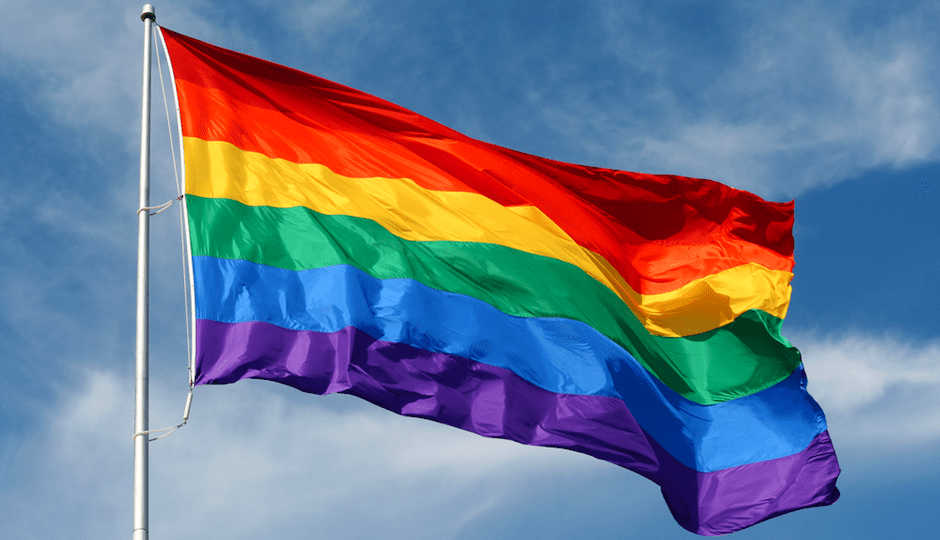 VIOLENT ACTING OUT of “I hate you, you’re different” must stop now!

6/23/2015 The Justice Department and New York City officials have reached a preliminary agreement to reform one of the most notorious prisons in the U.S., New York’s Rikers Island Correctional Facility. The agreement comes after the office of U.S. Attorney extraordinaire, Preet Bharara, joined a class-action lawsuit last December regarding police brutality and other abuses. 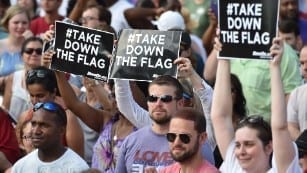 Will the Confederate Flag finally Fall in South Carolina?

6/22/2015 In the wake of the latest hate-fueled mass shooting of a prominent African-American church in Charleston, South Carolina by 21 year-old racist, Dylan Roof, a major wave of momentum is fomenting towards a longstanding controversy, the public display of the Confederate flag in the state. The controversy over South Carolina’s reluctance to remove the

6/16/2015 American Airlines makes disabled woman crawl instead of providing her a wheelchair ramp to access her flight. Theresa Purcell, who lives with Charcot-Marie-Tooth’s disease, is confined to a wheelchair. On a recent flight from San Diego to Hawaii, Ms. Purcell asked the gate agent to set up a ramp that would allow her to

6/14/2015 A friend recently sent me the source for what became this post. It’s a different vision, if you will, of a political future that I described here. It’s called the Benedict Option and it deals with the possibility of right-wing conservative Christians abandoning politics. I often write about “religious freedom.” I do this mainly 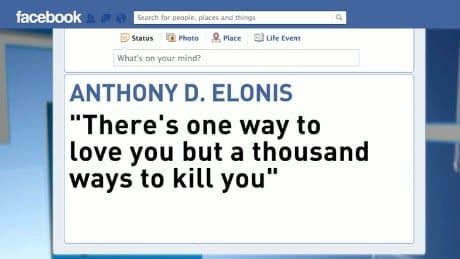 6/14/2015 SCOTUS reverses lower court decision on Elonis Facebook threat case. However, despite that fact, the Court didn’t give a lot of guidance on what the line is between protected speech and unprotected threats. Anthony Elonis was found guilty of four counts of transmitting threats via Facebook. His posts took the form of free-form rap 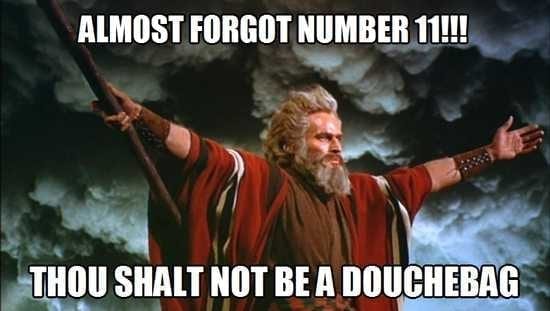 6/11/2015 “We need a Promised Land. We need an Exodus strategy. Are there any governors or legislatures out there among the 50 states willing to secede to offer a refuge for the God-fearing?” This is the heartfelt plea from WorldNetDaily founder and editor Joseph Farah, begging governors to secede from the union if SCOTUS allows 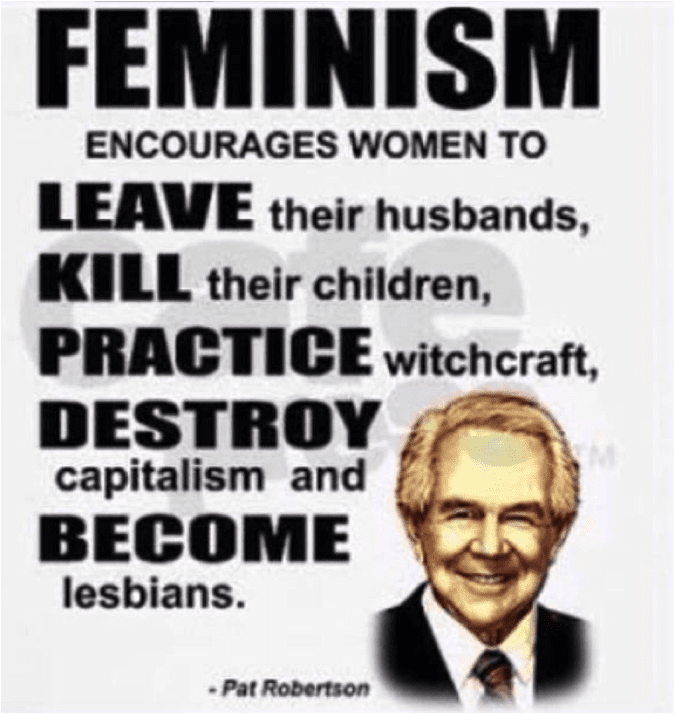 6/11/2015 In one of the most asinine rulings to be handed down this year, appellate judges OK Texas to close abortion clinics. This is all in the name of protecting “the unborn and ensur[ing] Texas women are not subjected to unsafe and unhealthy conditions,” according to Ken Paxton, Texas’ Republican AG. The federal appellate court 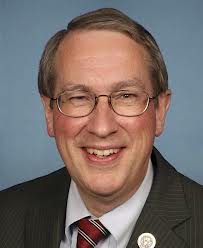 6/11/2015 This month may spark the beginning of the end for the “tough on crime” congressional strategy among the perpetually campaigning members of the House of Representatives. The House Judiciary committee announced on Wednesday that it will form a panel to address reforms in the criminal justice system. The panel will be led by committee