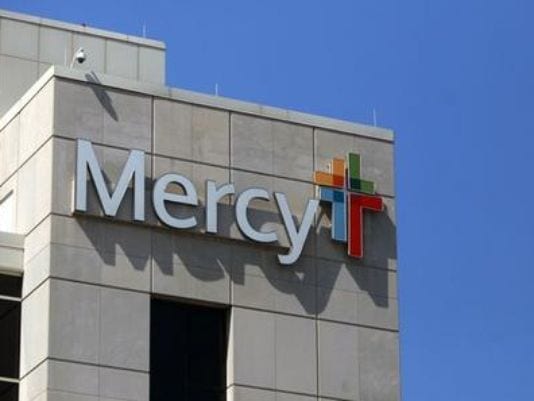 For failure to diagnose Emilee Williams’ rare health disorder in a timely manner, Mercy Clinic Springfield Communities has been accused of negligence and ordered by a jury to pay $28.9 million to Williams. Because of the medical center’s delay in diagnosing her with Wilson’s disease, Williams claims her disorder became more severe — so severe that she “now must be fed through a tube.” 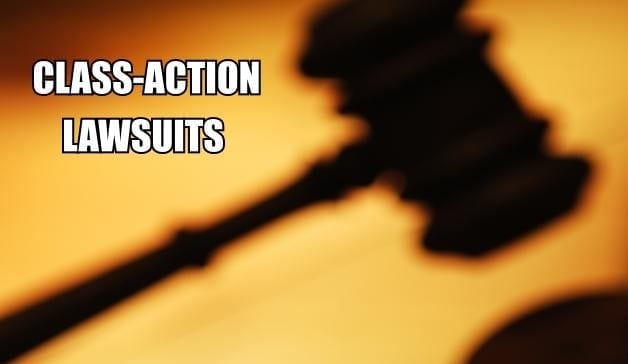 President Trump has been a busy man since taking office. With all of his executive orders and Saturday morning tweets, he’s really got his plate full. But that hasn’t stopped him from revealing his budget proposal, which, unfortunately, would eliminate “the single greatest funder of civil legal aid in the United States, the Legal Services Corporation.” But it gets worse. At the same time, many in Congress are working to “block Americans from seeking justice on their own with the Fairness in Class Action Litigation Act of 2017.” Wait, Congress wants to make it more difficult for everyday Americans to file lawsuits? It would seem. 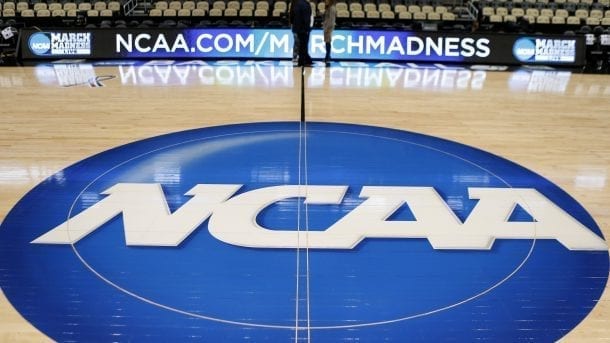 A federal judge is considering the approval of a $208.7 million settlement between “student-athletes and the NCAA and major college sports conferences.” The catch is that the judge expects lawyers to do a “better job of letting athletes know about the settlement.” As it stands now, about $6,700 is expected to be awarded to former “Division I football and basketball players who received athletic scholarships at well below the cost of attending school.” Wait, what exactly happened to warrant such a settlement? 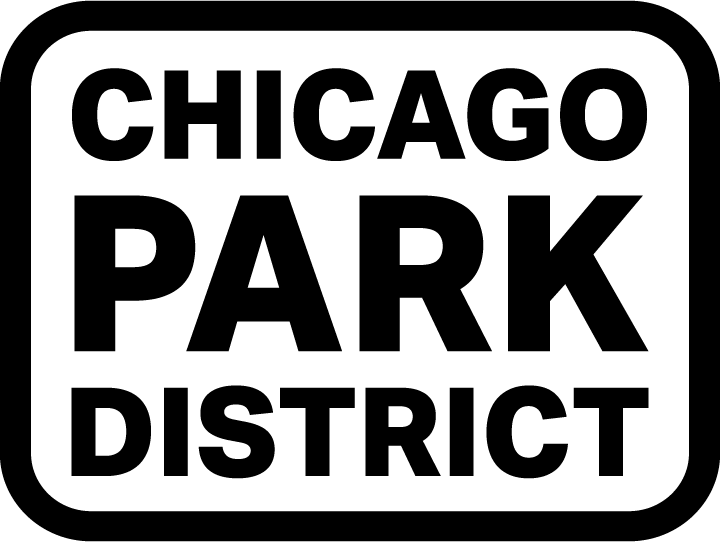 Families take their children to playgrounds all the time. What they don’t count on happening is their children having an accident while playing. Unfortunately for one family, this is exactly what happened back in September of 2014 when a young girl was injured “when she fell on a metal spike at a Lawndale park playground” in Chicago. The accident resulted in the spike striking her forehead, opening a gash over her right eye. Though the accident happened a few years ago, the Chicago Park District board is considering a $100,000 settlement for the child. 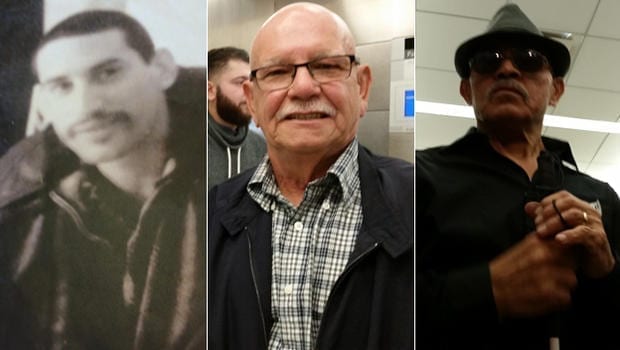 A settlement has been reached between New York city and state officials and two men wrongly convicted of setting a fire back in 1980. The fatal fire itself took place in the Park Slope neighborhood of Brooklyn and tragically claimed the lives of a mother and her five children. So far the settlement is estimated at $31 million to settle claims that the two men were unjustly prosecuted. 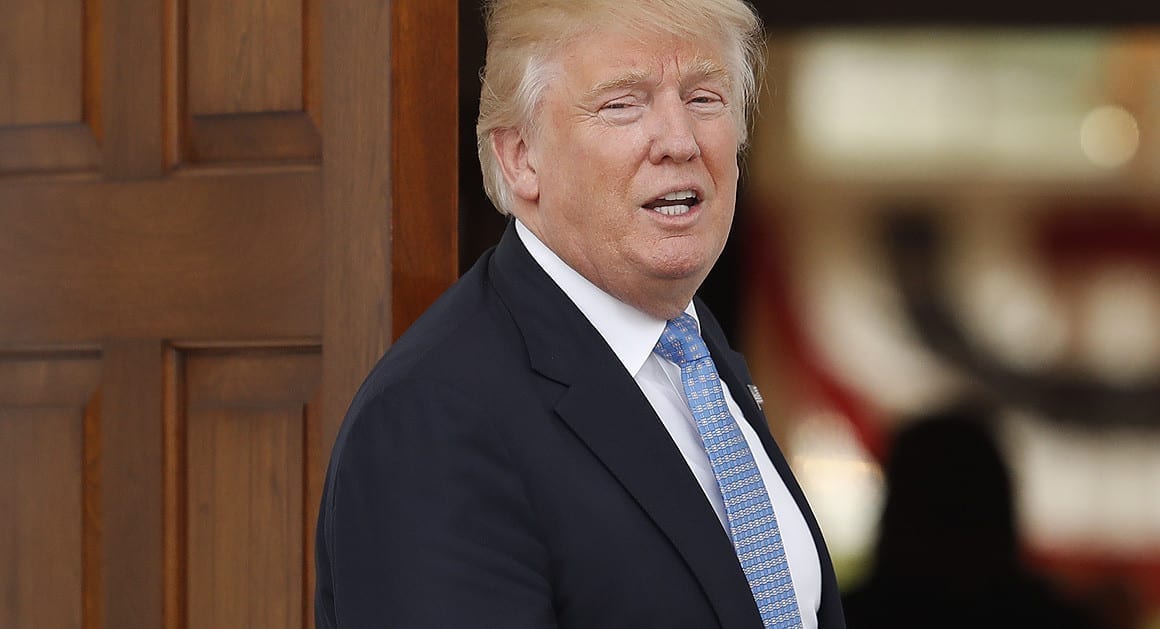 Shortly after President Trump was sworn in as our 45th president, he appeared to settle fraud claims stemming from his real estate seminar program at Trump University, otherwise known as the Trump Entrepreneur Initiative, by shelling out $25 million. He agreed to settle in order to resolve all of the claims and “to avoid a trial and distractions to his presidency.” However, a former student may throw all that to the wind. 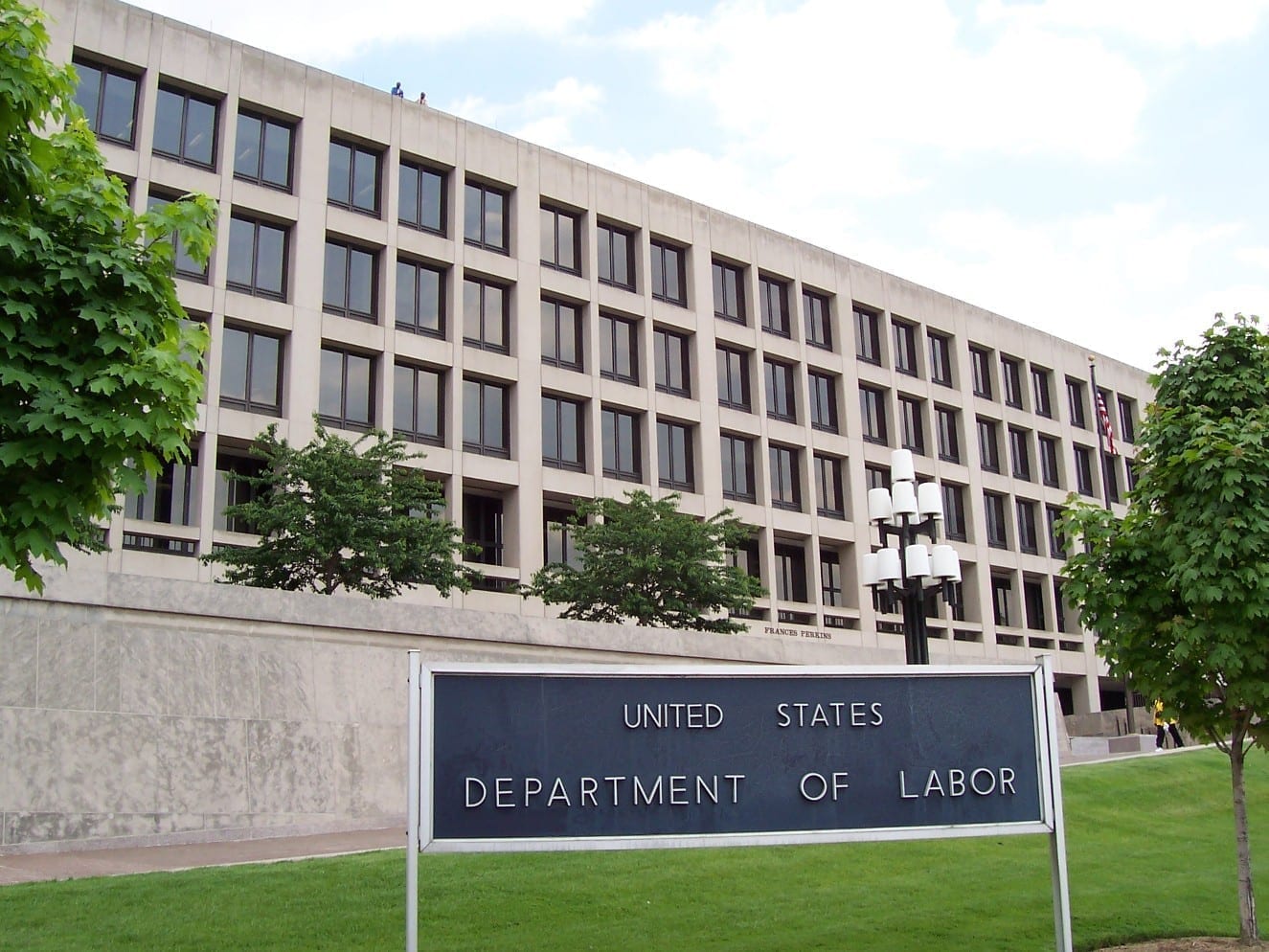 The Labor Department’s Occupational Safety and Health Administration (OSHA) recently announced that it will delay one of President Obama’s final workplace protections aimed at protecting “workers from a dangerous element known as beryllium.” Finalized in January of this year, the new rule was intended to go into effect on March 21. However, with OSHA’s delay, the protection won’t be implemented until May 20. Why so late? Well, the delay is partly because OSHA wants to further review the rule, and partly because of President Trump’s regulatory freeze he “initiated when he took office.” 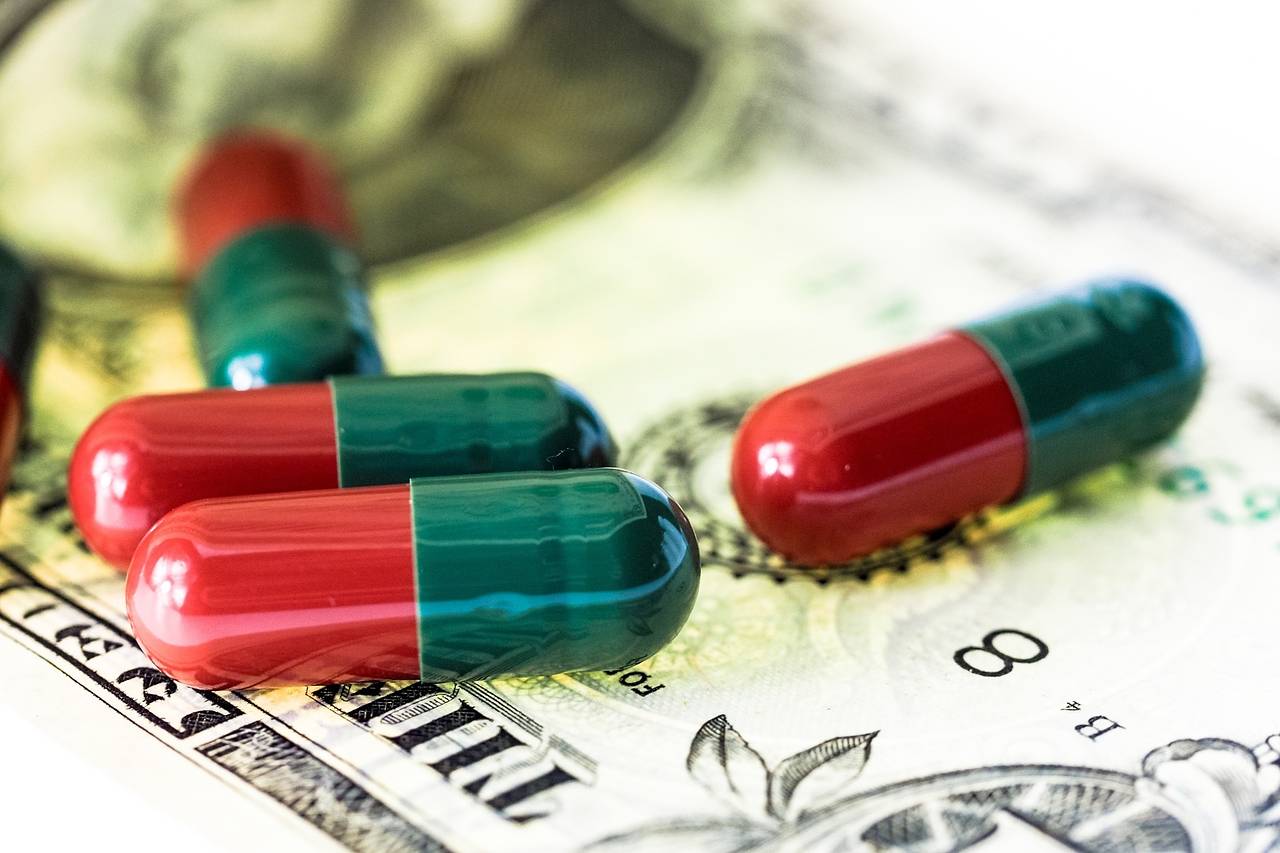 We’ve heard a lot about generic drug price-fixing lately. From Mylan and their Epipen fiasco to Teva Pharmaceutical Industries Ltd, consumers are wondering when someone will step in to make this price gouging stop before drugs like the Epipen simply become unaffordable. Well, that time has come. According to the Connecticut attorney general’s office, twenty states across the U.S., including California and Illinois, have joined a lawsuit that was filed last year, “alleging that six companies, including Mylan NV and Teva Pharmaceutical Industries Ltd, conspired to push up prices of two generic drugs.” 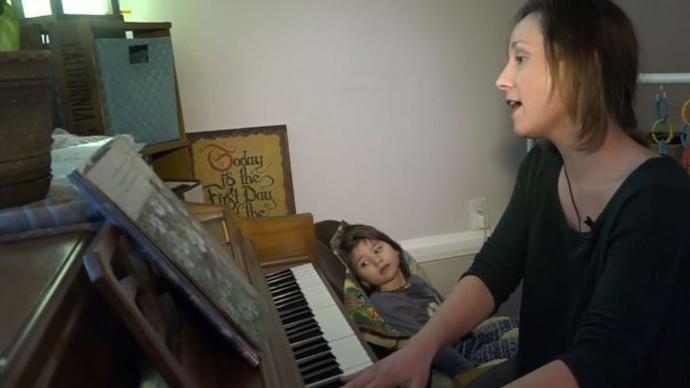 Family Has Yet To See Money Since $17 Million Malpractice Verdict

Nebraska made history when it handed down the largest malpractice verdict in the state’s history that should have resulted in an injured young girl receiving $17 million to pay for the professional care she will need for the rest of her life. However, a year and a half has gone by since the verdict and not a dime has been paid so far. So what’s the holdup? 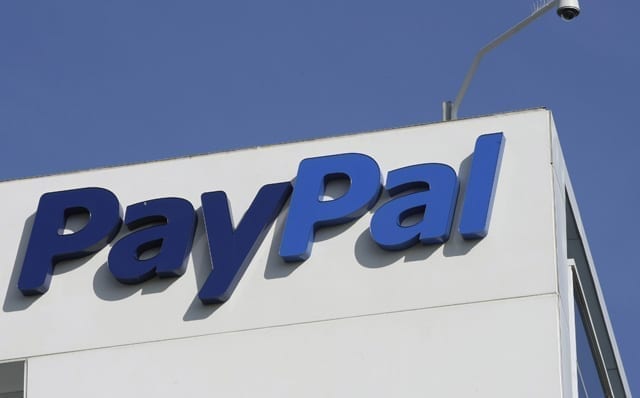 PayPal is under fire after news broke that it allegedly “misled tens of thousands of people about charitable donations made on the company’s platform.” As a result, a class action lawsuit was filed on Tuesday in Illinois that claims “the PayPal Giving Fund would tell users they were donating to a specific organization of their choice,” when in all actuality the company was redirecting donation funds to a different charity without letting donors or original charities know.